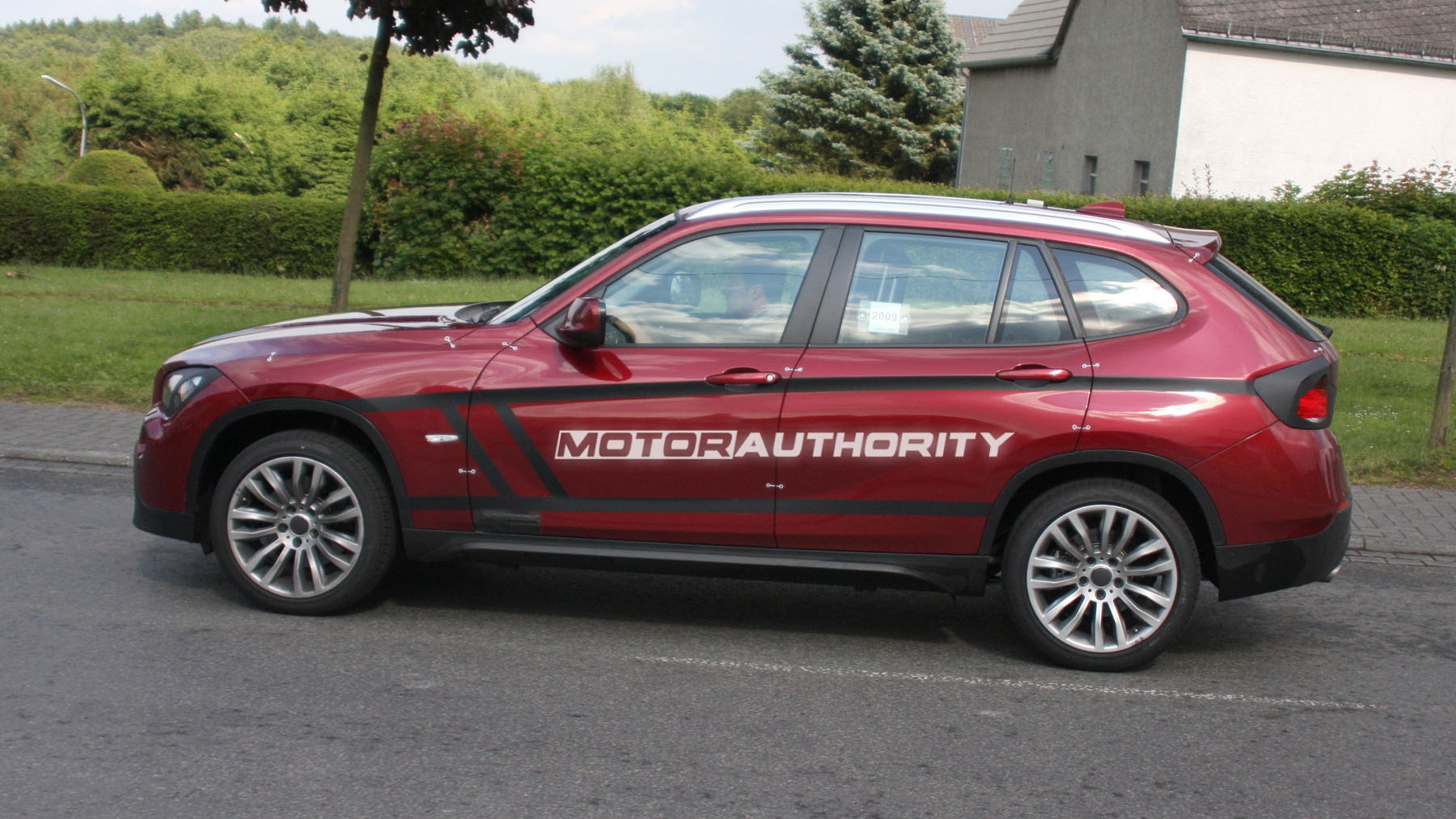 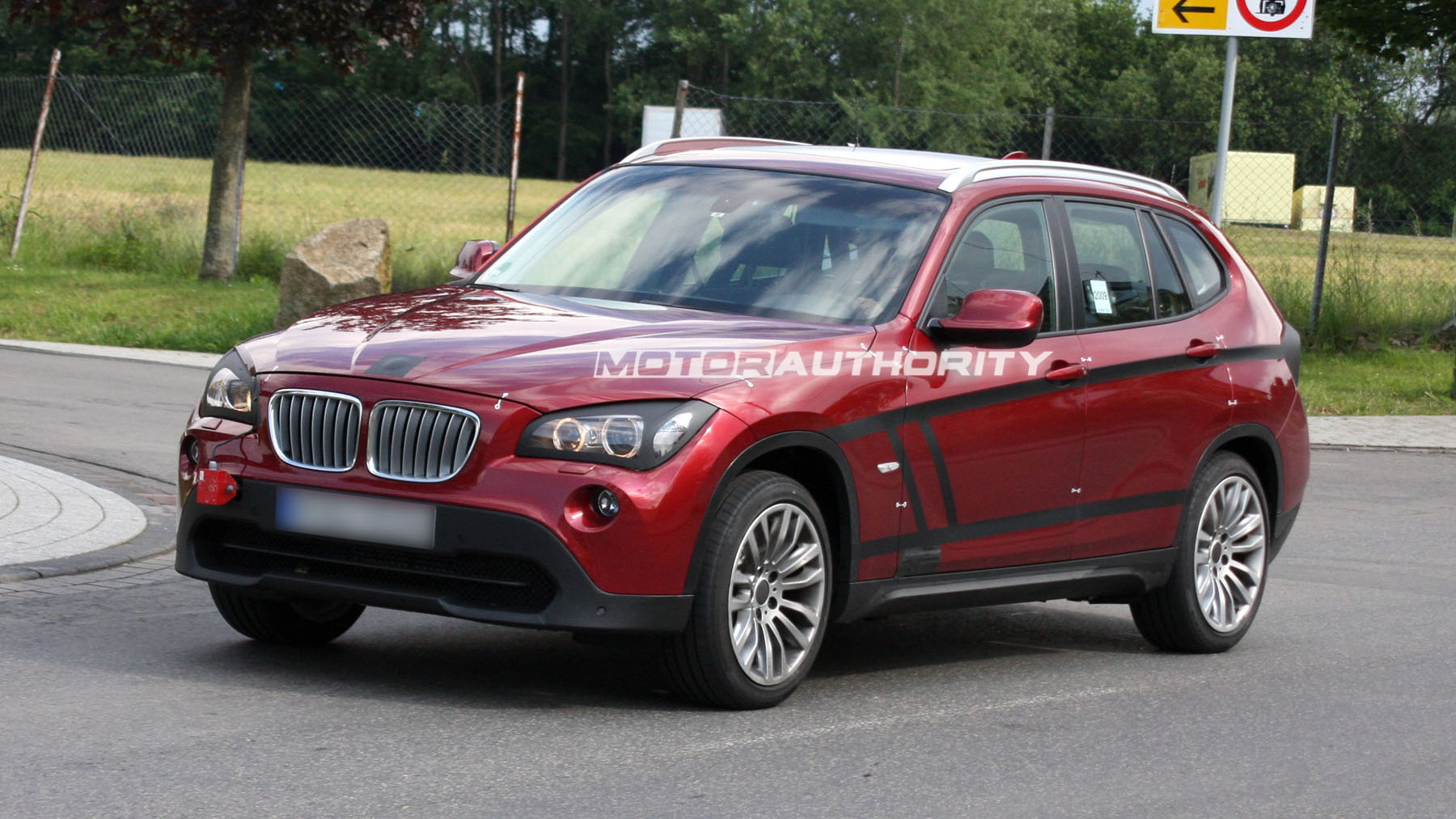 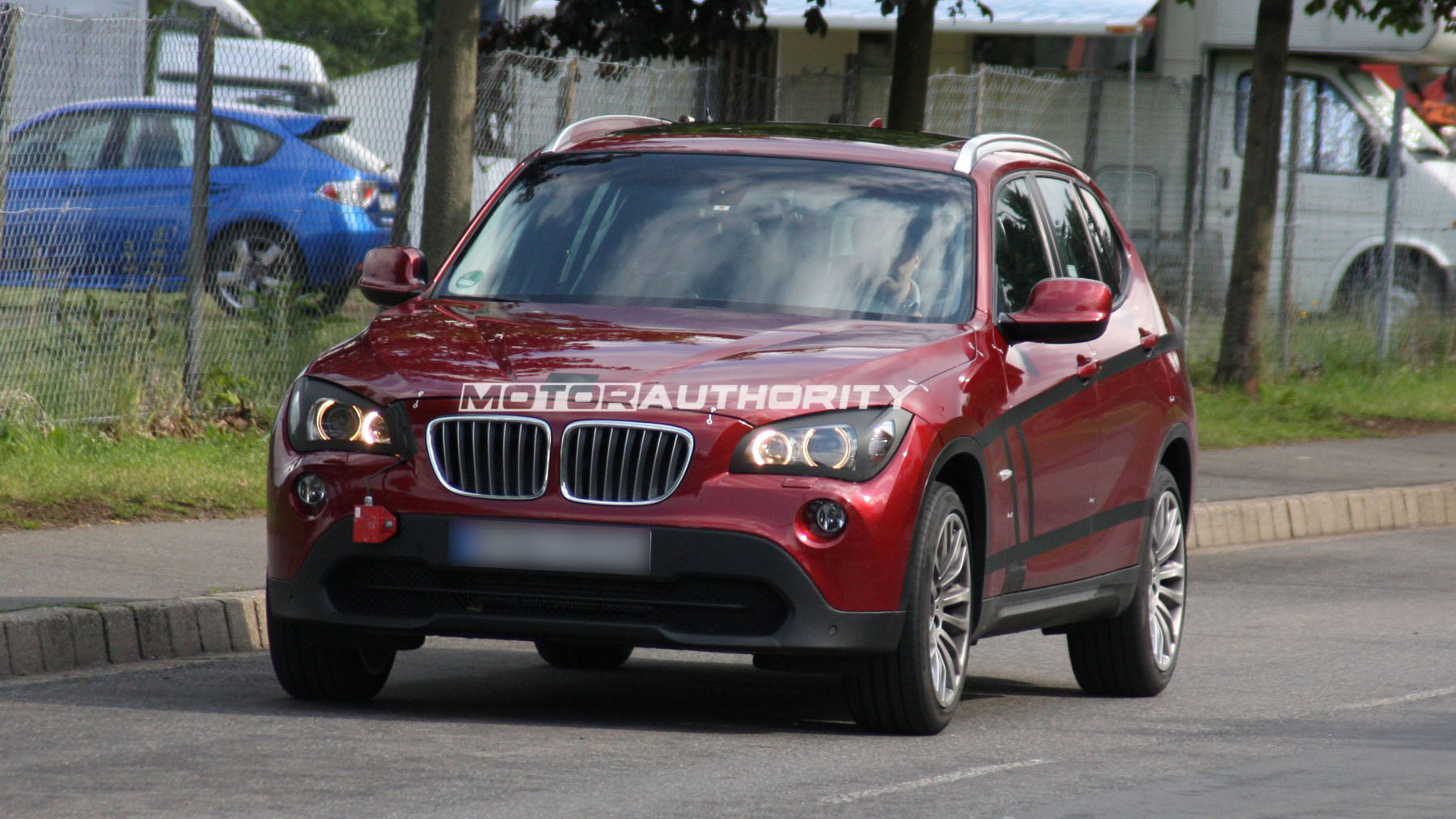 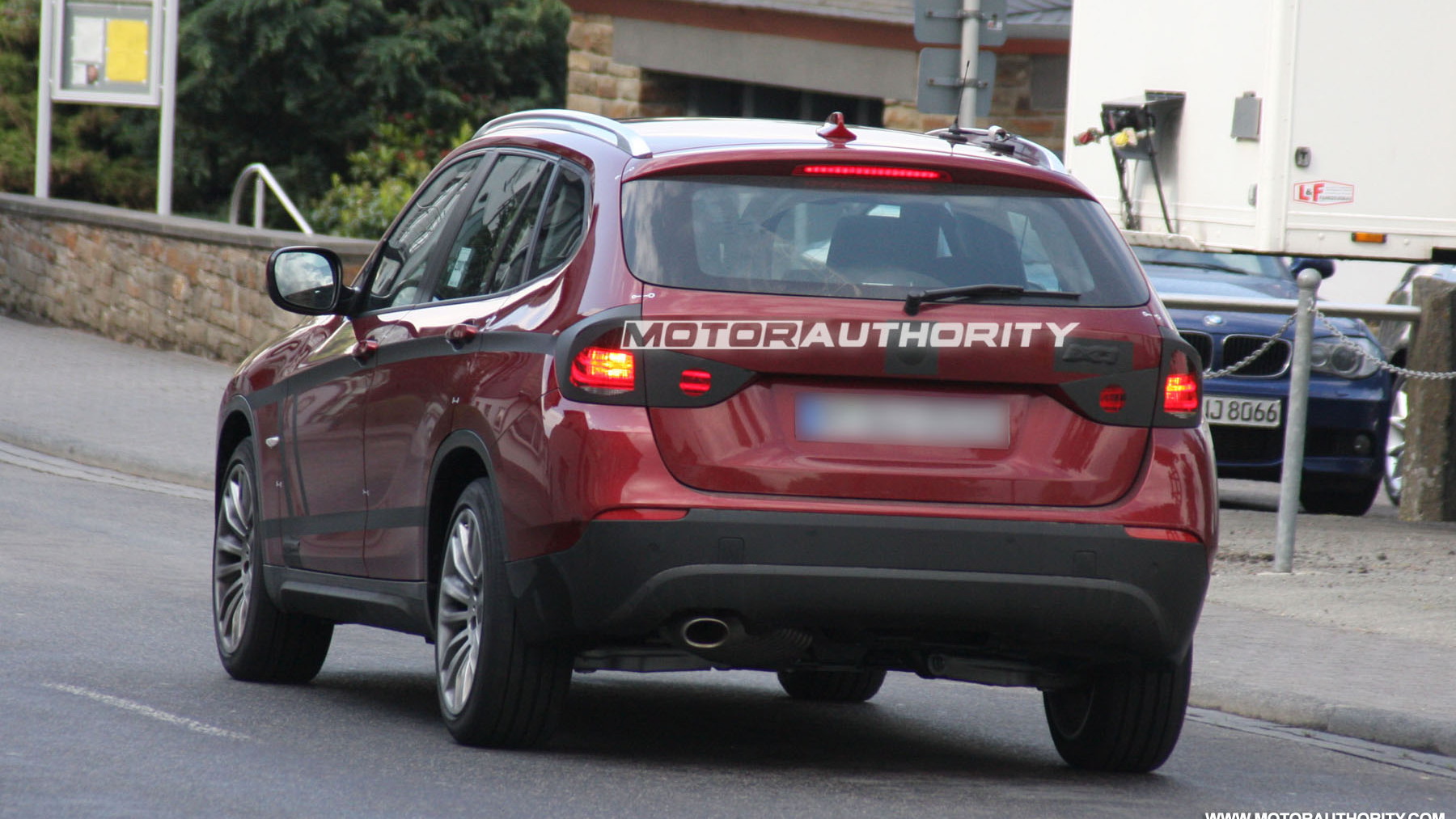 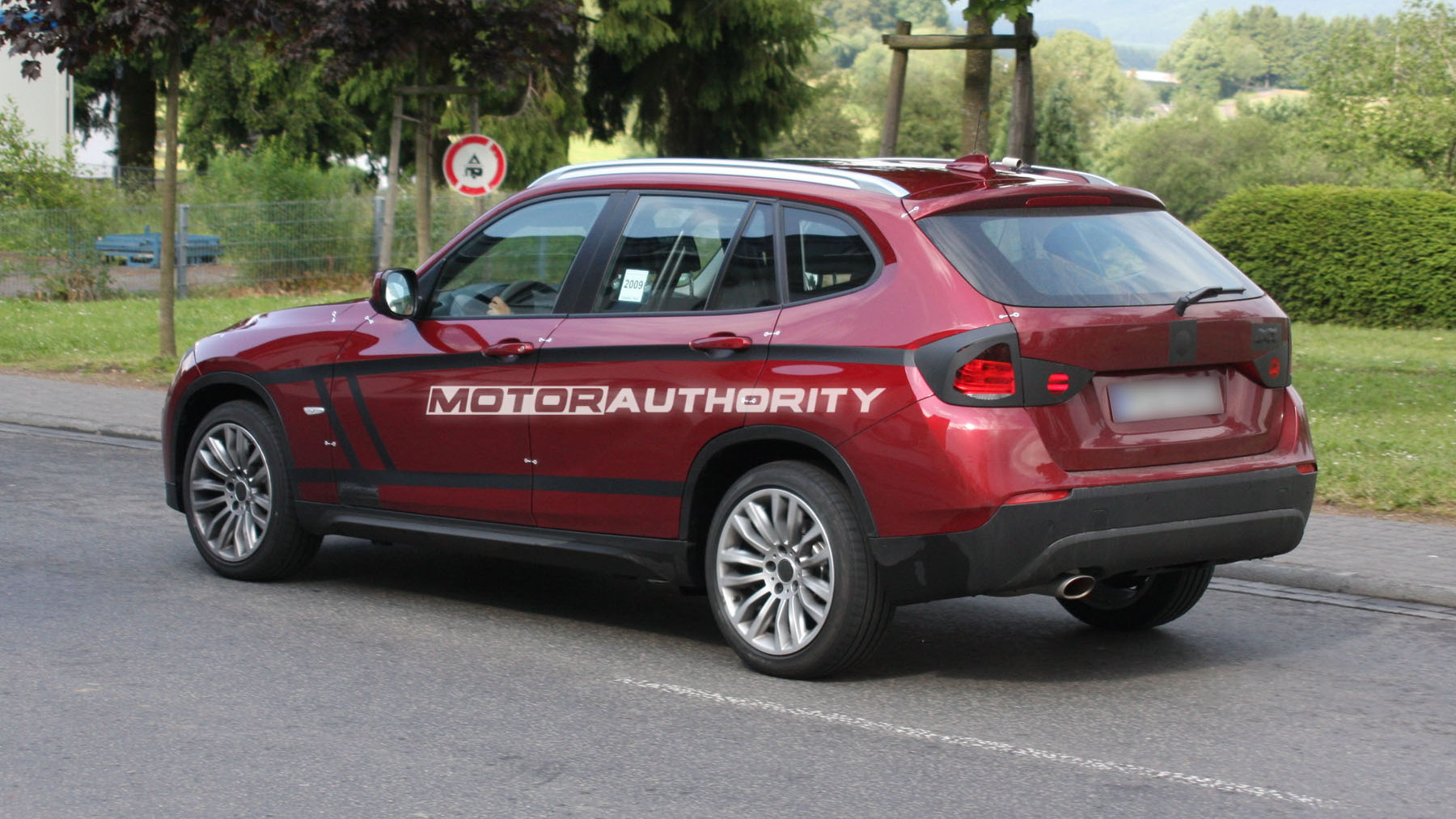 53
photos
The next couple of years will be very busy for BMW as it launches a handful of new models including new versions of current top sellers and some models we’ve never seen before. The new X1 falls into the latter category and will take the carmaker into the compact SUV market currently dominated by the likes of the Toyota RAV4 and Honda CR-V. Just a couple weeks ago BMW revealed a set of official teasers, but today we can bring you spy shots of the new X1 almost undisguised.

The latest round of spy photos reveal the vehicle in the least amount of camouflage yet, going beyond outlines and curves to show off the detail of the bodywork and front-end treatment, with only a few lines of masking tape down the sides and around the rear tail light area.

The checkered cladding on the promo shots released by BMW earlier this month obscured the details, but left the grille completely uncovered, as well as the sporty new front and rear bumpers. Family traits can also be found in the front and rear lights, which resemble the recently revealed 5-series GT and the 7-series sedan, respectively.

Comparing the latest spy shots to the official video clip (below), as well as the previous renderings and spy shots, shows that BMW designers have stuck closely to the lines of the Concept X1 showcased at last year’s Paris Motor Show.

The new X1’s running gear is based on the 1-series compact car but its ride height will be taller. The car is actually expected to use a mixture of 1-series and 3-series parts, sort of bridging the size gap between the two - not that the gap was large to begin with. BMW’s X-drive AWD system will also feature.

Production volume is expected to top the 100,000 mark and will start at a BMW plant in Leipzig by the middle of the year. The X1 will be priced higher than the 1-series, likely starting close to the $30,000 mark. Much of the car’s components will also be shared with an upcoming SUV model from Mini to save on development costs, although the BMW model is expected to be significantly larger than the Mini.

Expect to see the X1 unveiled for the first time at September’s Frankfurt Motor Show with sales to follow shortly after.