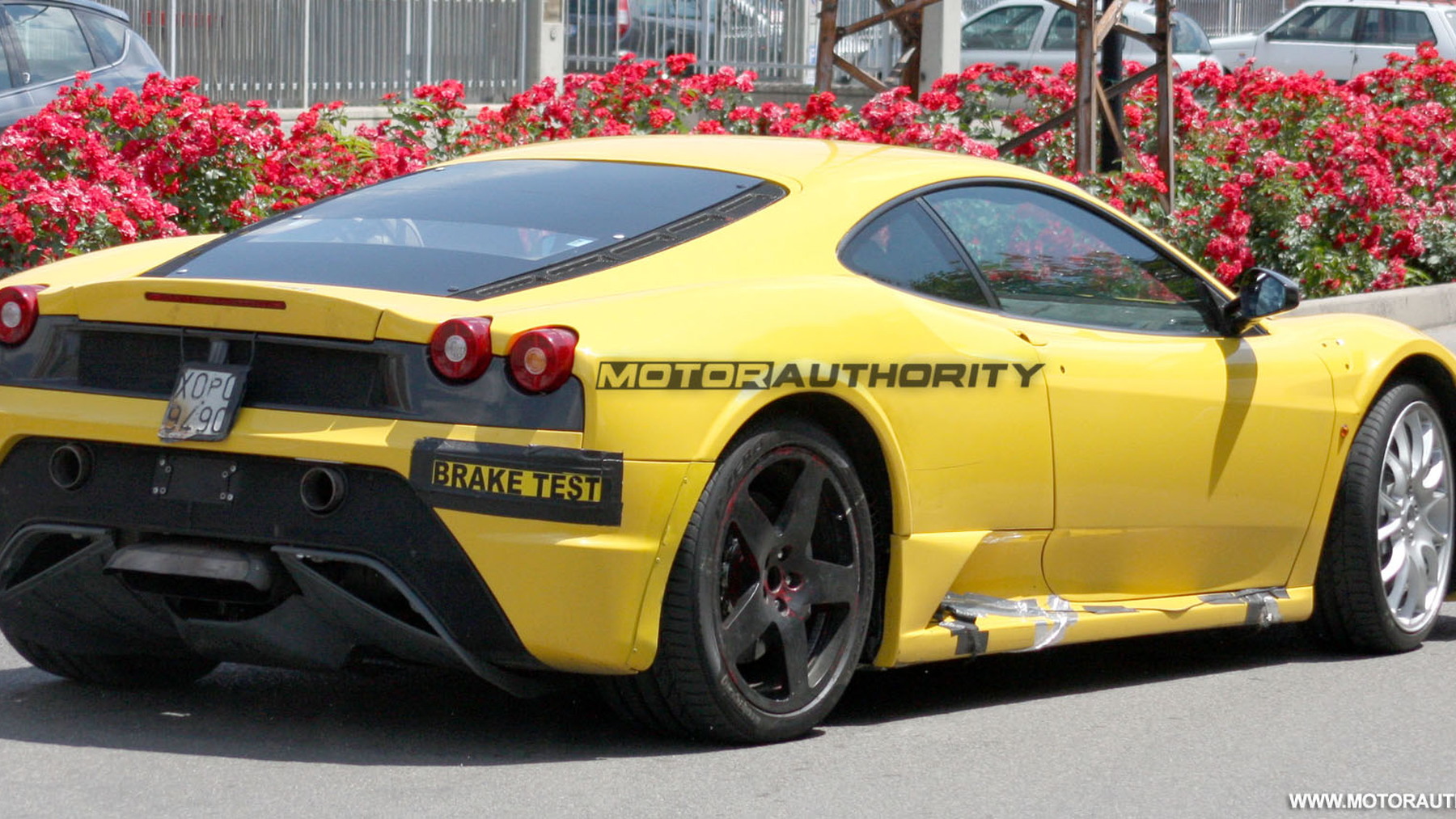 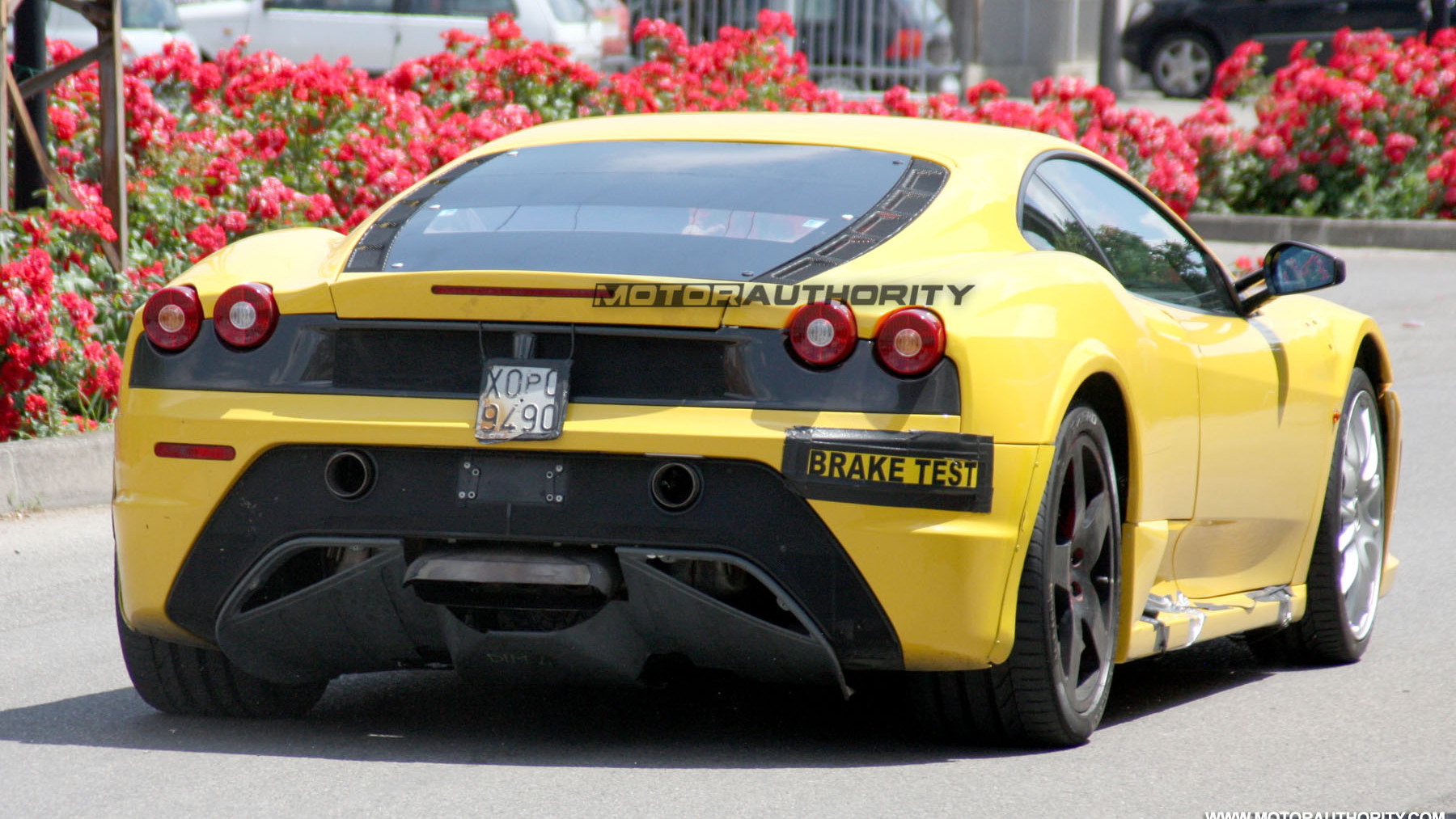 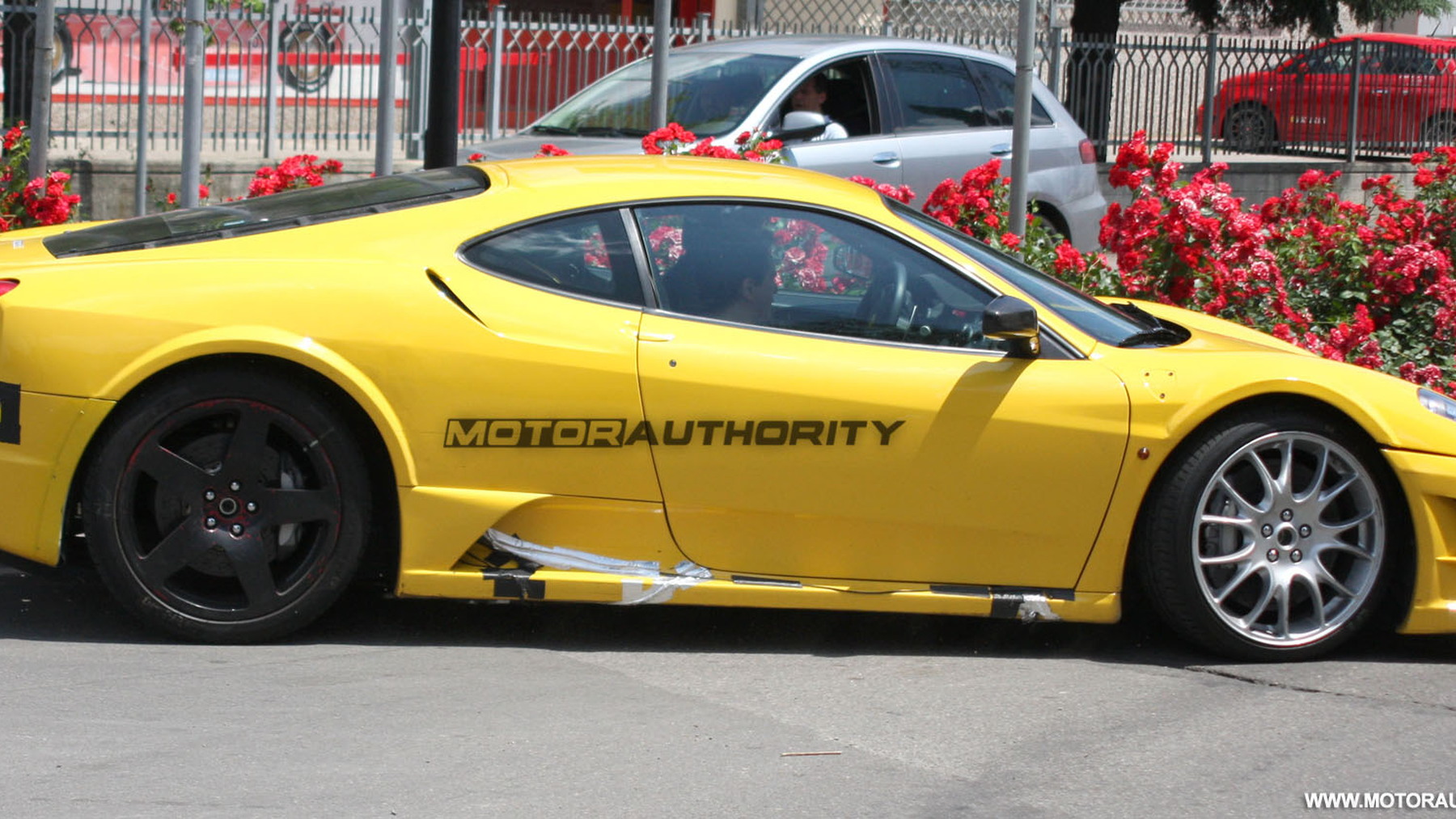 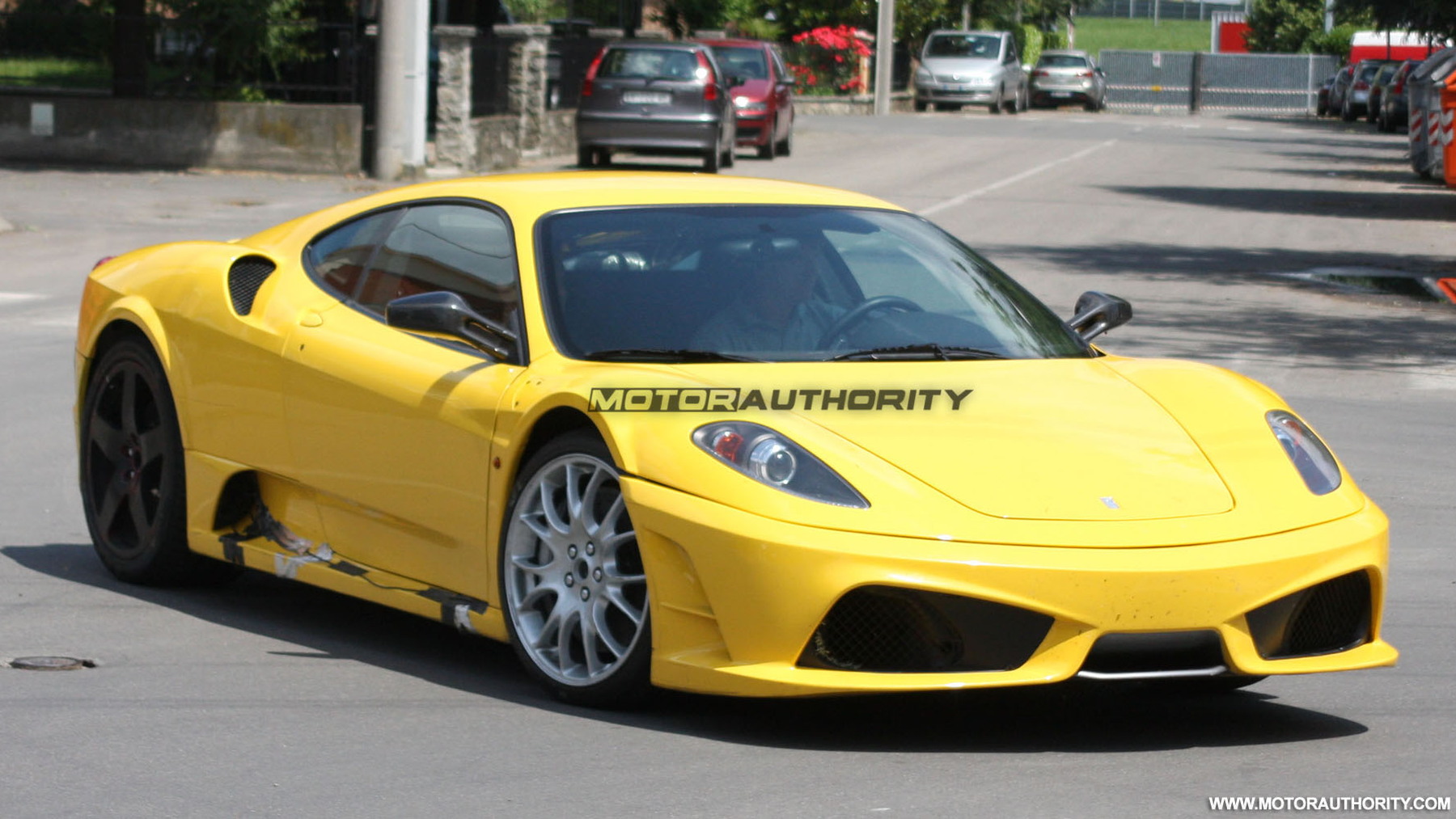 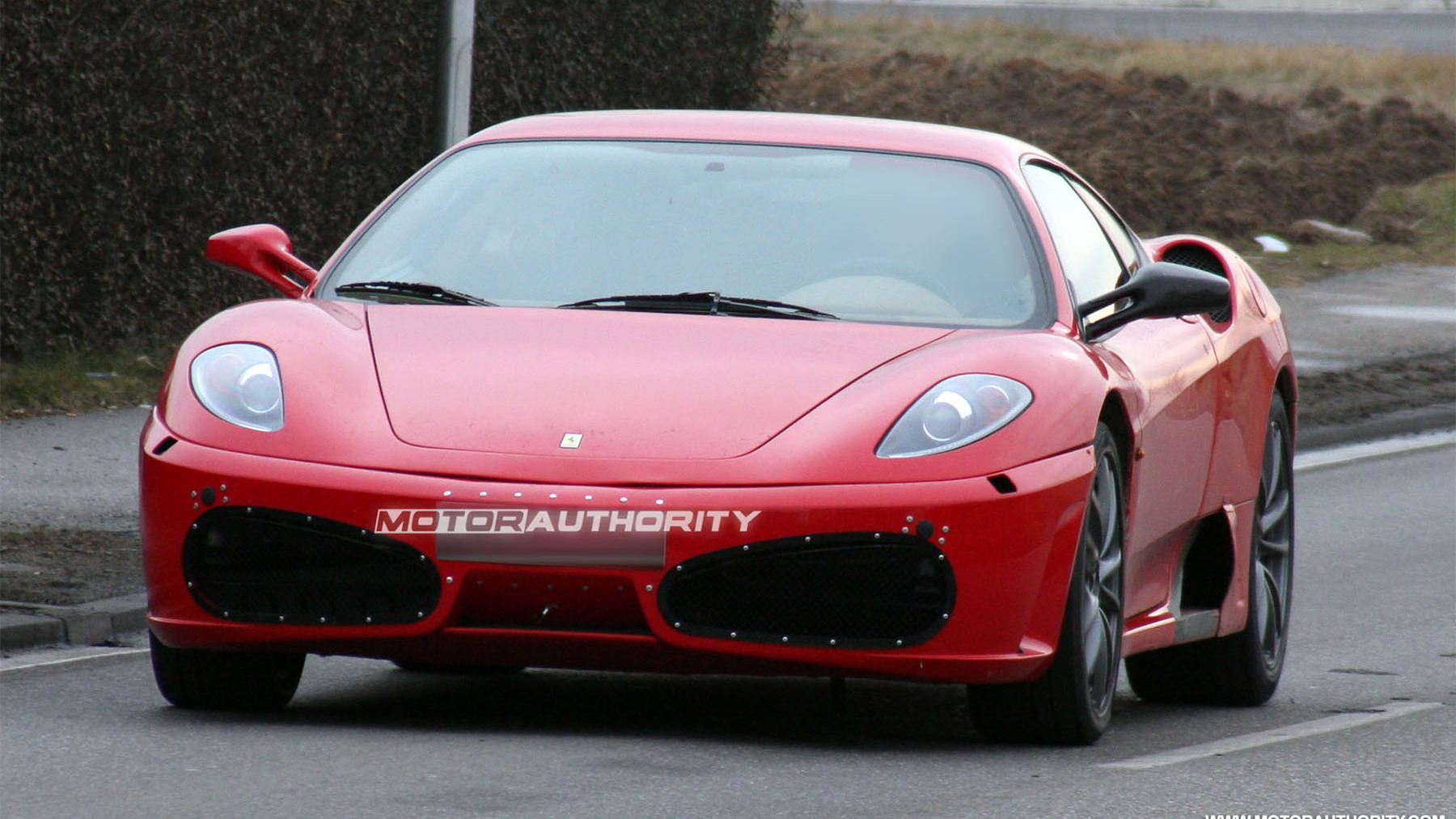 26
photos
The first examples of Ferrari’s latest model, the California convertible, are still arriving in showrooms around the world but already development on several all-new models is well underway. Late last year we saw images of a shortened 599 testing in Germany, suggesting that Ferrari may be working a new compact front-engined model, and soon after that we saw spy shots for the replacement of the F430.

The images depicted a test mule for the next-generation F430 hidden under the body of the current model. A sticker located at the side of one of the windows showed the internal codename ‘F142’ but the actual name of the car is more likely to be based on the size of the engine just like the current F430. New reports suggest the supercar will be fitted with a 4.5L V8 engine and labeled the F450. Furthermore, Autocar is reporting that a concept version will be unveiled at September’s Frankfurt Motor Show ahead of a sales launch in early 2010, while a new hybrid version may appear in concept form at December’s Los Angeles Auto Show.

The report also claims the car will be positioned above the current F430’s placing, possibly to allow for the introduction of the aforementioned compact front-engined model. Expect between 550hp (410kW) and 585hp (436kW), a 7-speed dual-clutch transmission, and possibly a brake energy recovery system. The leap from F430 to F450 will be a significant one, with much of Ferrari’s F1 and GT racing knowledge going into the new car.

Some of the rumored specs include radiators positioned ahead of the front wheels, understeer-cancelling software and an upgraded version of the F430 Scuderia’s traction control. A brand new aluminum chassis that’s said to be much more rigid - while also being lighter - than the F430’s will also feature.

Some details we can gather from the spy shots include bigger air intakes at the sides of the car, a new centrally mounted exhaust system and a slightly longer wheelbase. The new shots also confirm a wider track both at the front and rear axles as well as an additional pair of intakes located behind the rear window. Revealed for the first time on this yellow test-mule is a completely new diffuser design, which shows a more fluid look than previous versions.

Ferrari has confirmed that it’s looking at a range of powertrain advancements including hybrid and turbocharging technologies, as well as the introduction of lighter construction methods and active aerodynamics. However, according to insiders, none of these will appear initially on the F450. This is partly because buyers might not be ready for a hybrid Ferrari with eco-friendly features such as stop-start and energy recovery technology, and partly because the firm is confident it can meet European emissions standards by further developing direct-injection technologies, at least until 2014.

Also being delayed is the F450 Spider, which is expected to arrive up to 18 months after next year’s launch of the Coupe. This is because Ferrari is hoping to maximize sales of its California before the arrival of the F450 drop-top.