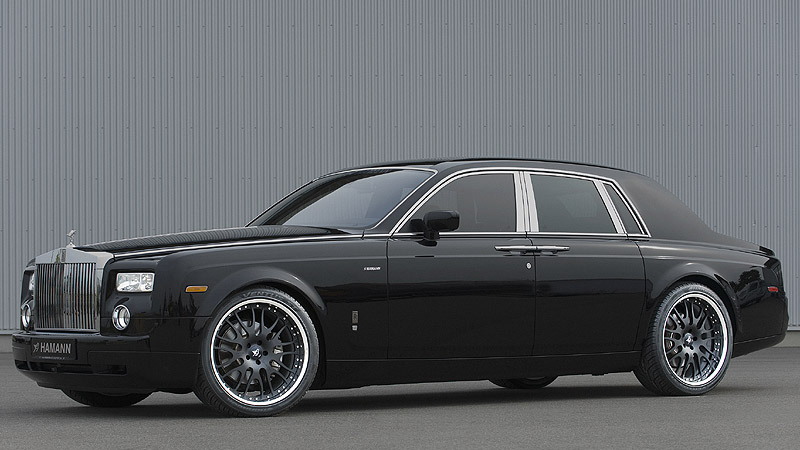 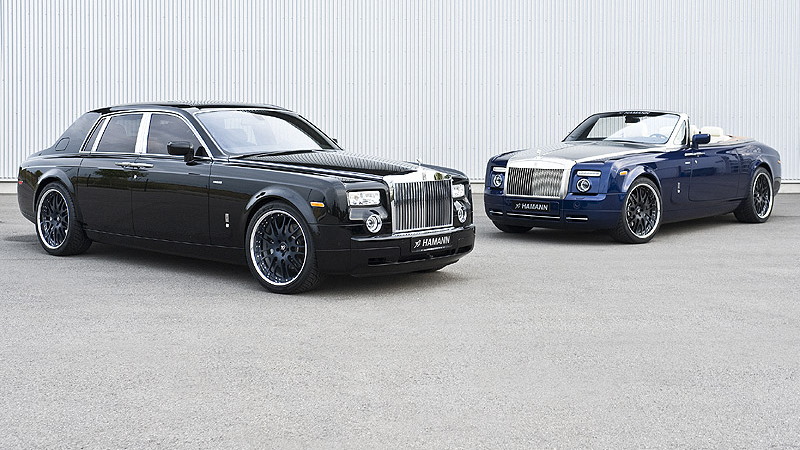 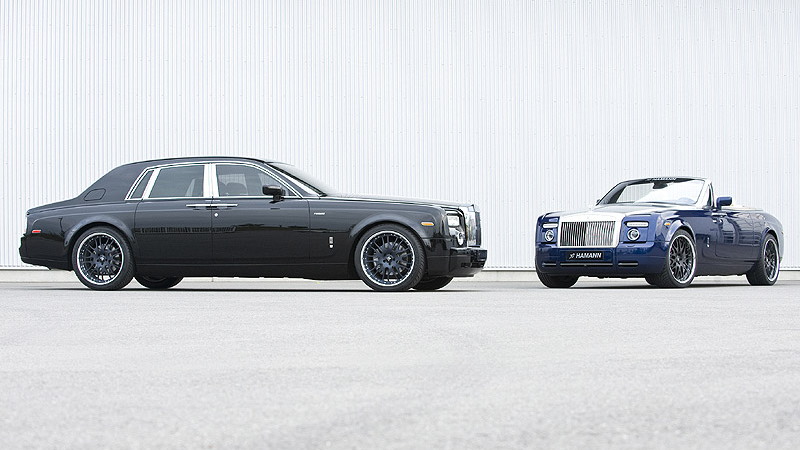 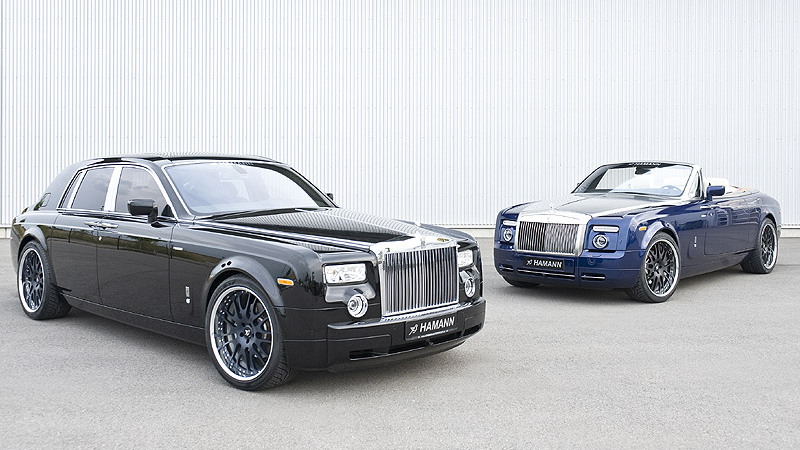 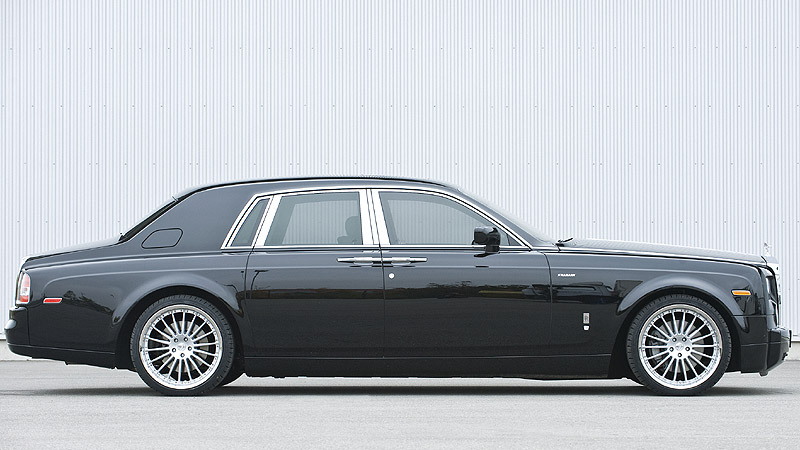 8
photos
German tuner Hamann is known for its work with a number of brands, including Porsche, Mercedes Benz, BMW and Fiat, but now the company has turned its attention to an unlikely candidate for tuning work - the Rolls-Royce Phantom.

The company is offering a number of upgrades for both the Phantom and the Phantom Drophead Coupe, but the power upgrades are likely the only one you would really want. The Phantom already develops close to 460hp (343kW) from its 6.75L engine, but Hamann can up this to a less stately figure of 535hp (399kW). Similarly, torque can be increased from the standard Phantom's 531lb-ft (720Nm) to a sportier 622lb-ft (834Nm), and the result of this engine work is a new top speed of close to 190mph.

While the merits of upping the horsepower figures for a car that’s definitely more focused on the passengers in the back rather than the driver up the front may appear dubious, Hamann figures that if certain customers want more power, they'll also want a sportier look. For this, the German tuner is offering a couple of different sets of wheel packages, including a black set and an aluminum multispoke set. Both wheel options come in a massive 23in setting, beating out the standard Phantom's 21in set.

Finally, to cap off the madness, Hamann will also throw in a sports steering wheel up front, but thankfully the rest of the interior remains fairly standard. Pricing hasn't yet been announced, but expect it to be horribly expensive in line with the asking price of the Phantom.