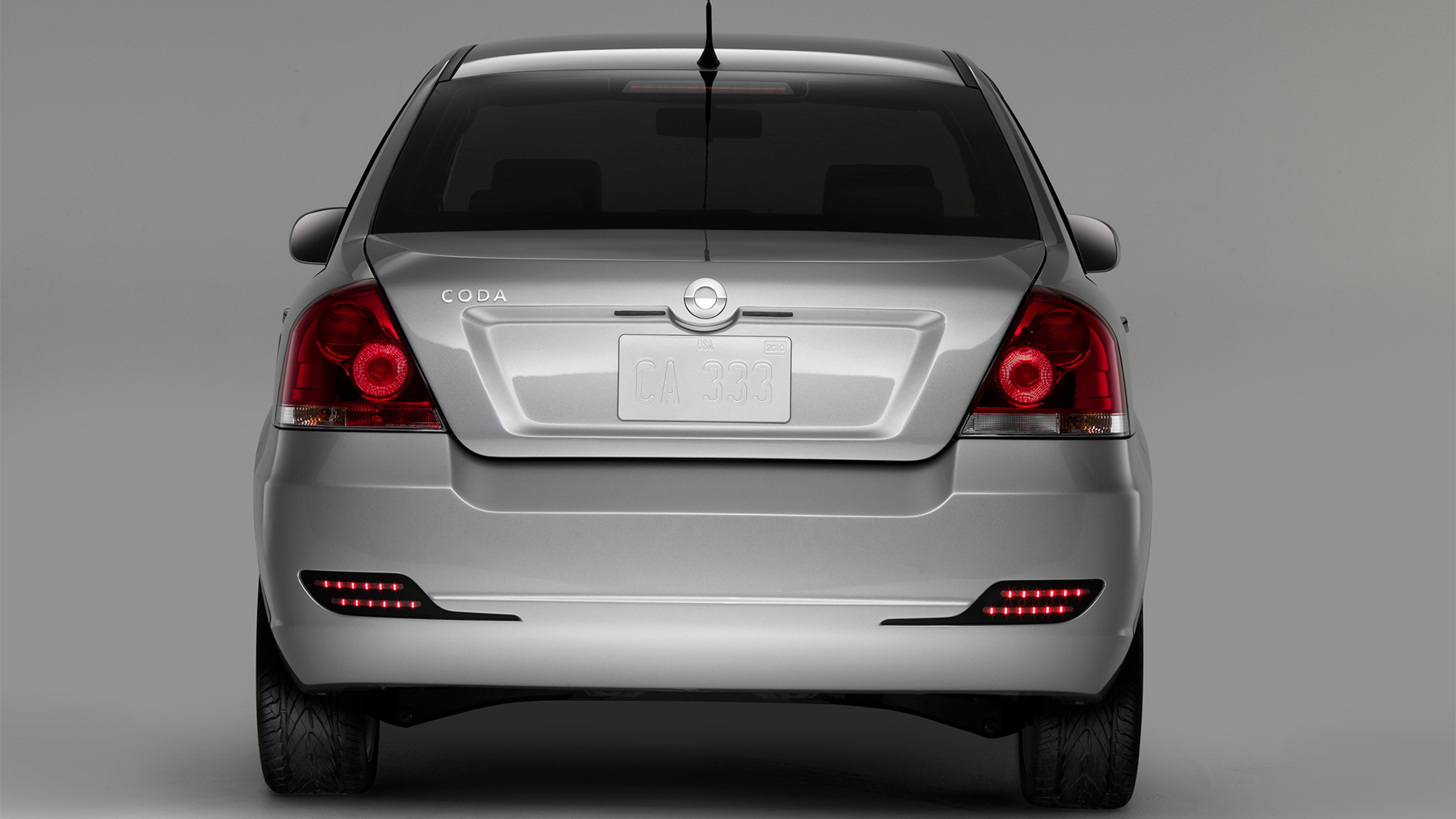 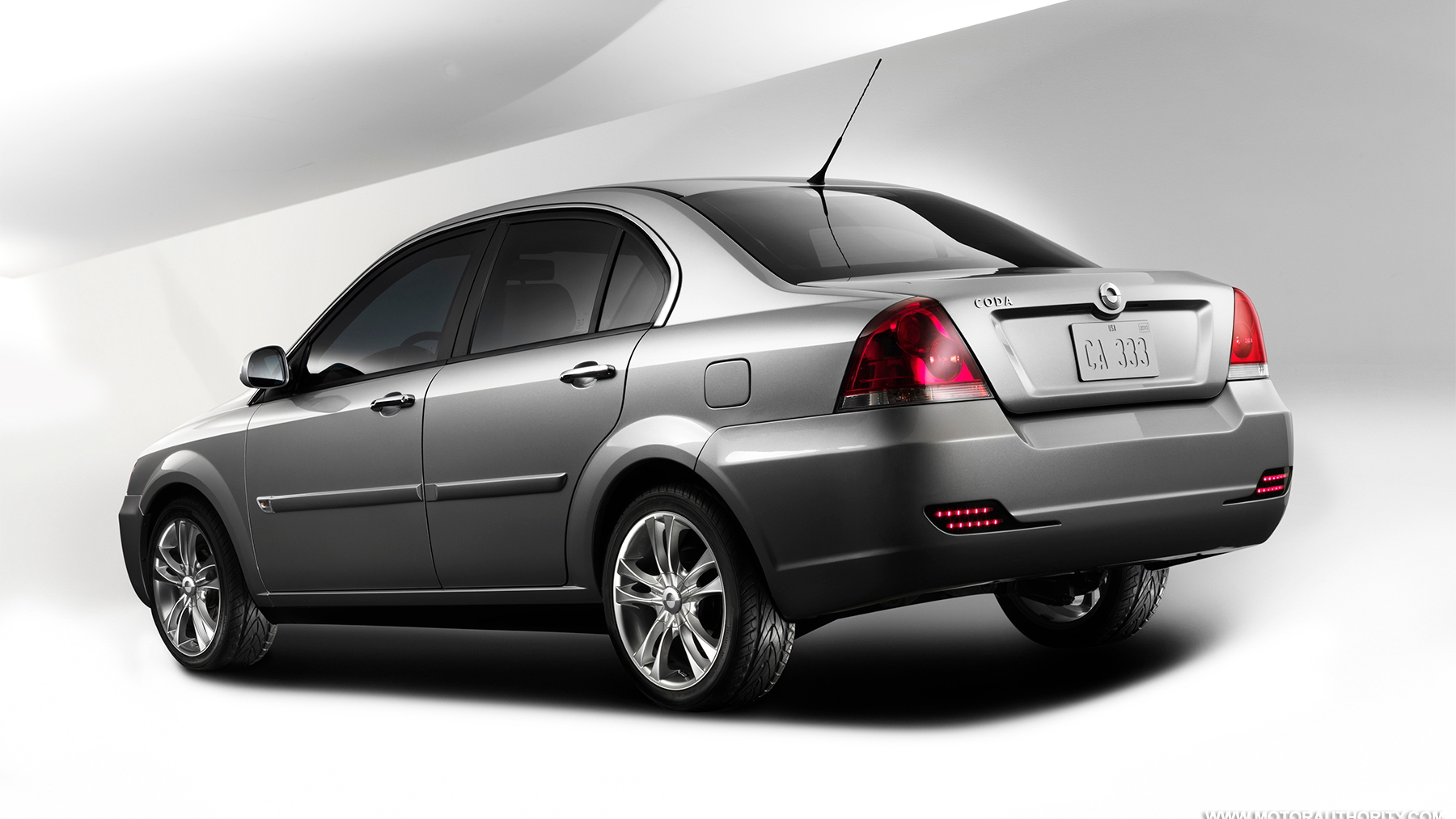 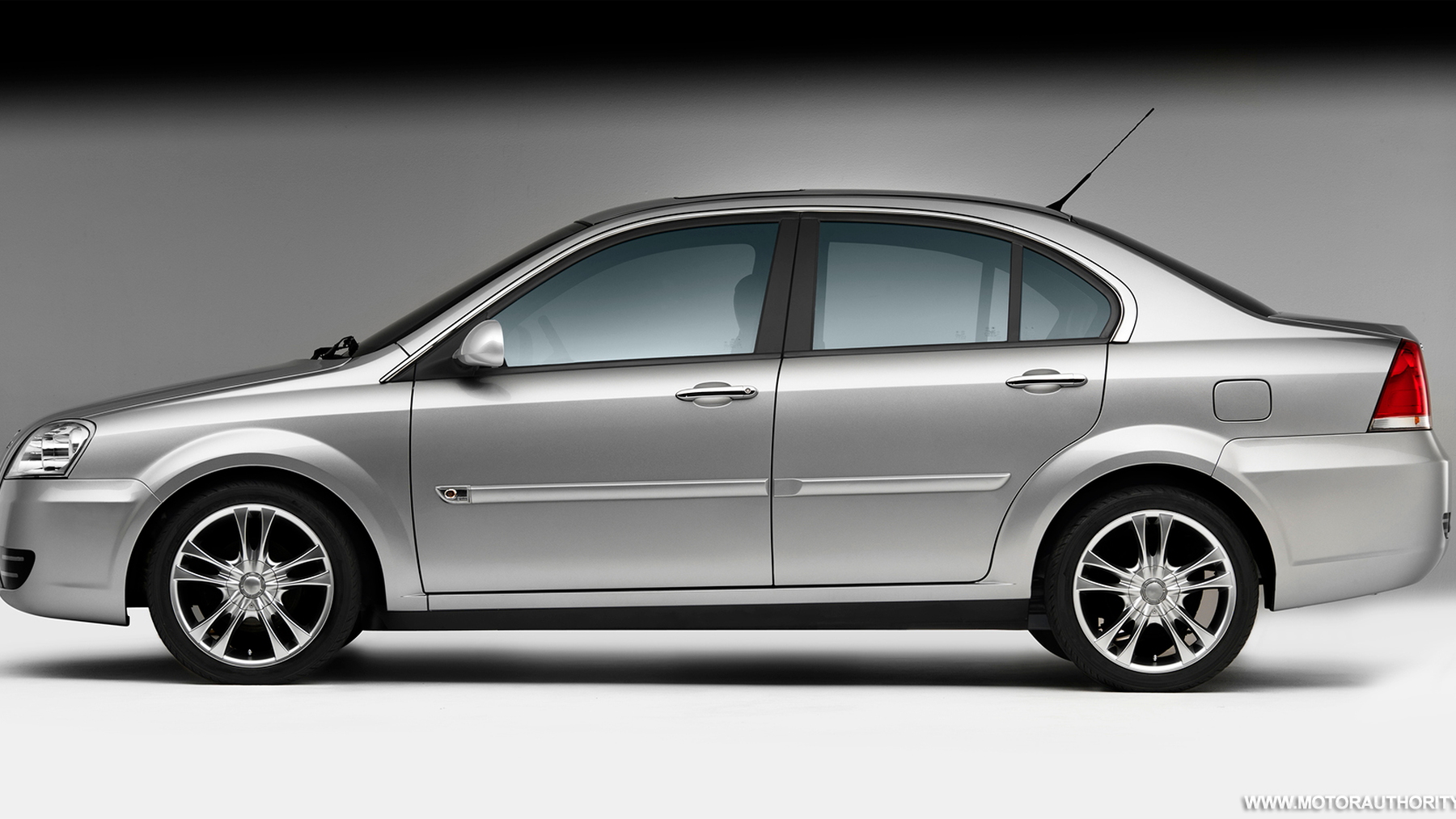 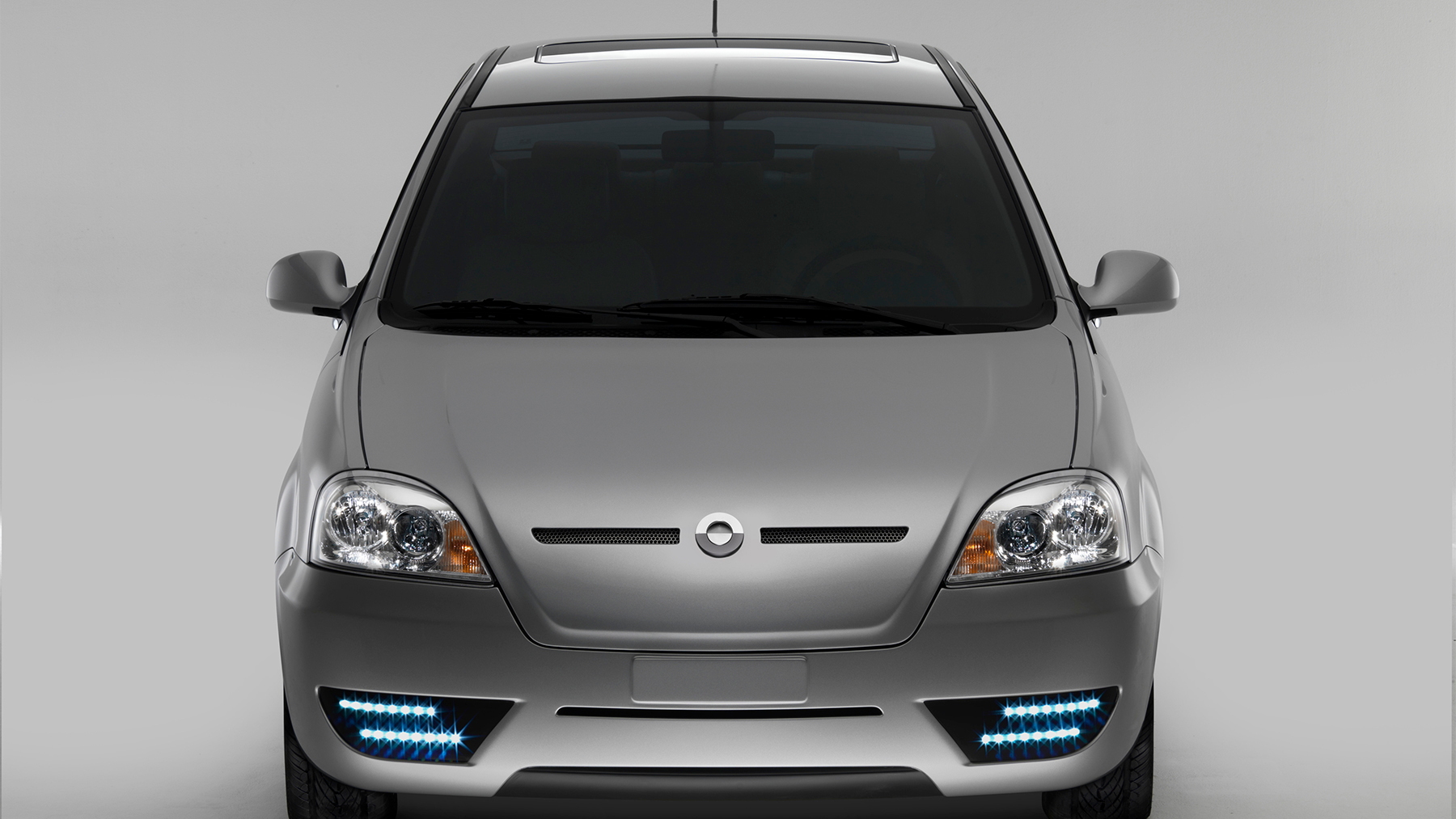 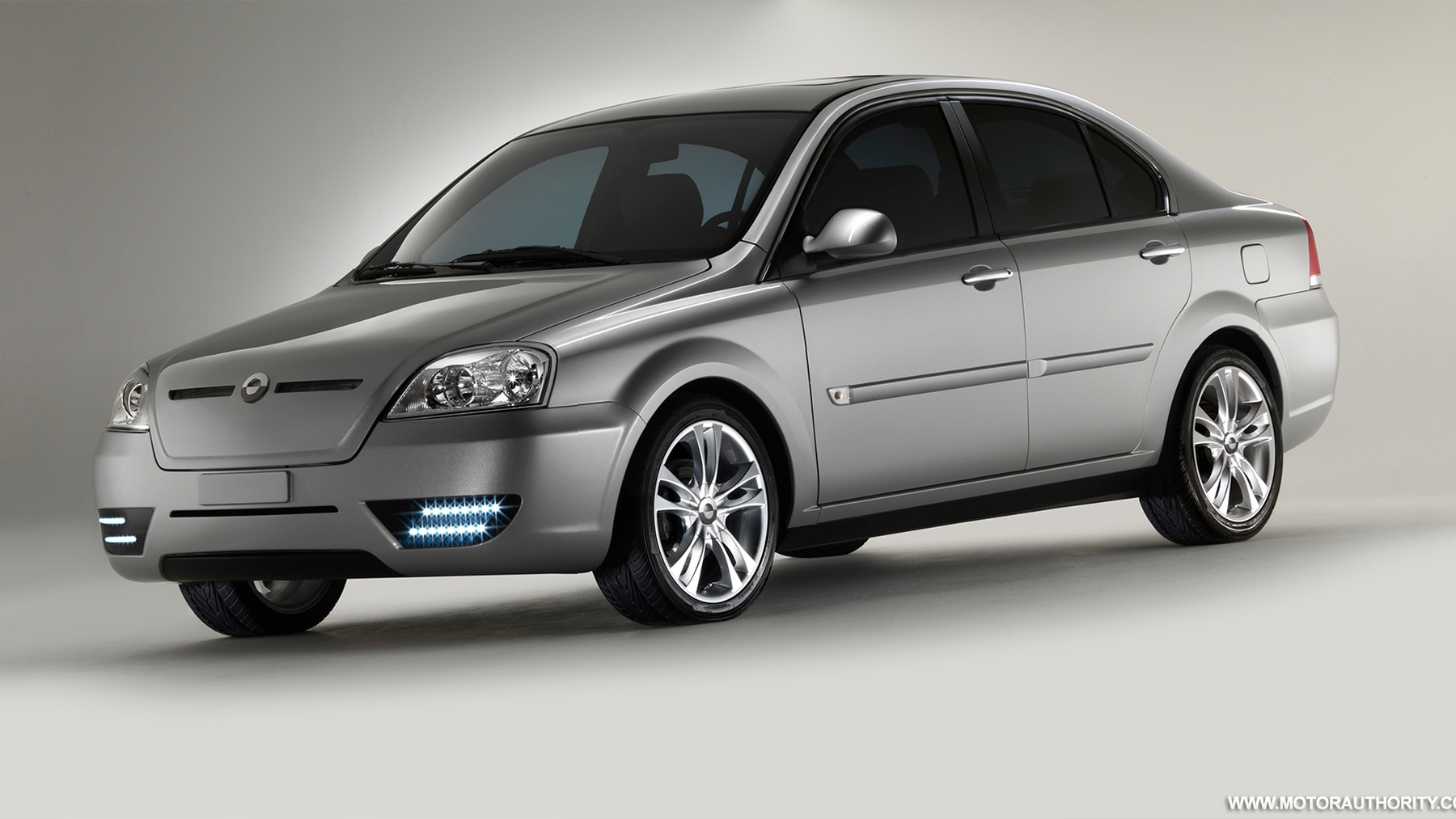 6
photos
A brand new electric car company has been established and plans to start selling its cars in the U.S. by the second half of next year. The new company is Coda Automotive, the latest brainchild of electric car entrepreneur Miles Rubin and based in Southern California. Coda’s first model will be a basic four-door midsized sedan packed with lithium-ion batteries and an electric motor driving the front wheels.

Scheduled for delivery in the fall of 2010 in California, the five-seater Coda sedan will be available for $45,000 (mid-$30,000s after including a $7,500 Federal tax credit and additional state incentives).

Powered by a 333V lithium-ion battery with a real-world range of 90 to 120 miles depending on individual driving habits, the Coda sedan travels far enough between charges to satisfy 94% of daily driving routines, according to its makers. The onboard charger plugs into any 110 or 220V standard outlet and completes a full charge in less than six hours at a 220V service. Charging the battery for a 40-mile commute can be completed in two hours.

The battery system is the chief enabling technology for electric cars and Coda has established its strategic position in the development and commercialization of automotive grade battery systems through the joint venture with China’s Lishen. Lishen is one of the world's largest manufacturers of lithium-ion cells and a key supplier to Apple, Motorola, Samsung and Vodafone, among others. Together with Lishen, Coda eventually hopes to eventually start producing the advanced batteries in the U.S. as well.

Featuring a fraction of the moving parts of a gas-powered vehicle, the Coda sedan is less susceptible to wear-and-tear and never requires an oil change. The company estimates that it will cost less than $3, on average, to drive 100 miles. A comparable petrol-powered sedan that gets 20mpg costs about $17 per 100 miles. Driving a Coda equates to over $2,000 in operation and maintenance savings per year at normal driving rates, which equates to $20,000 in savings over a ten year period.

Currently, Coda has only announced sale plans for the Californian market but if successful expect to see the new sedan plus future models sold across the country.