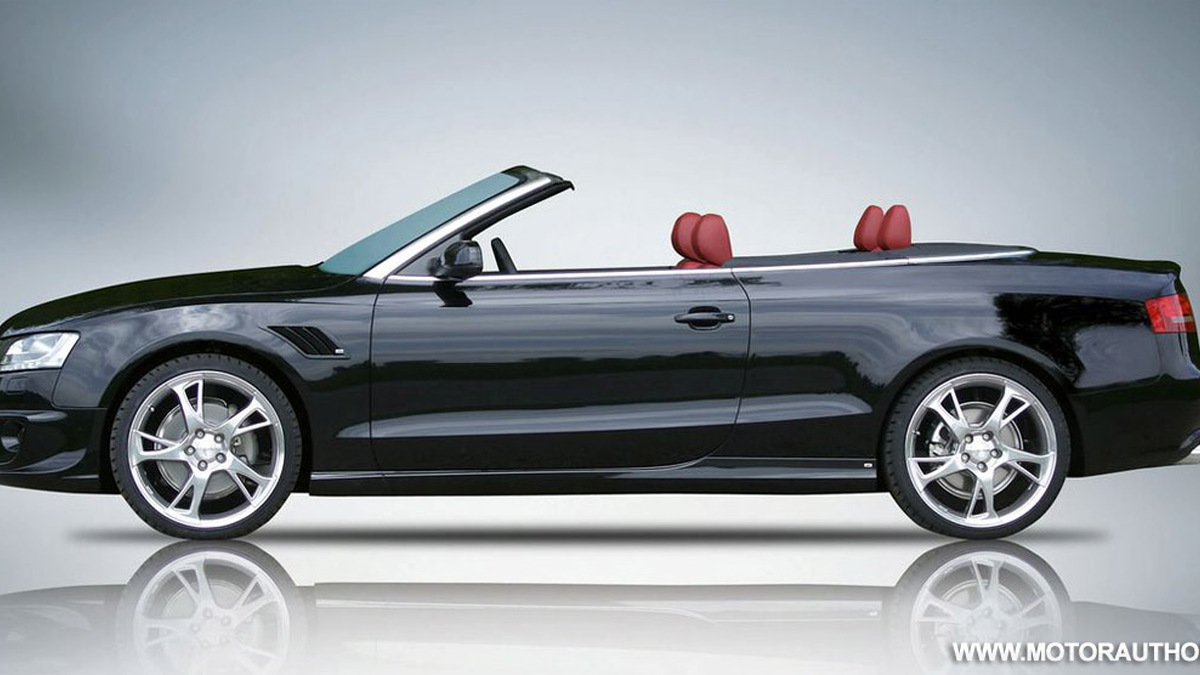 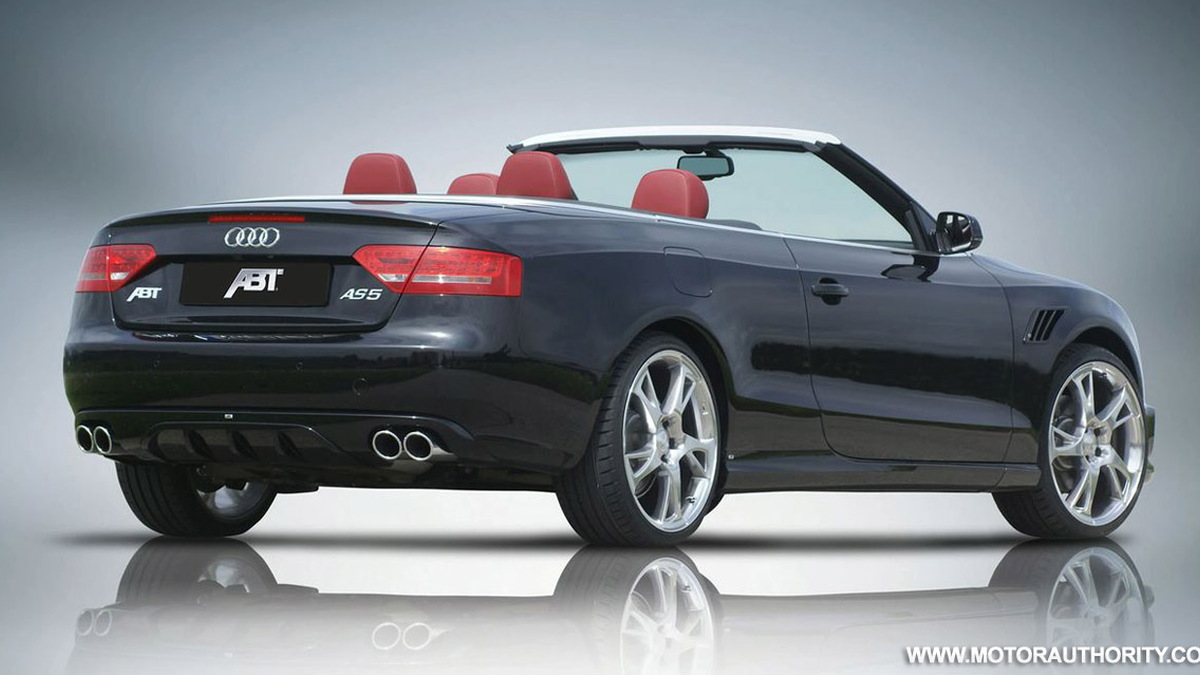 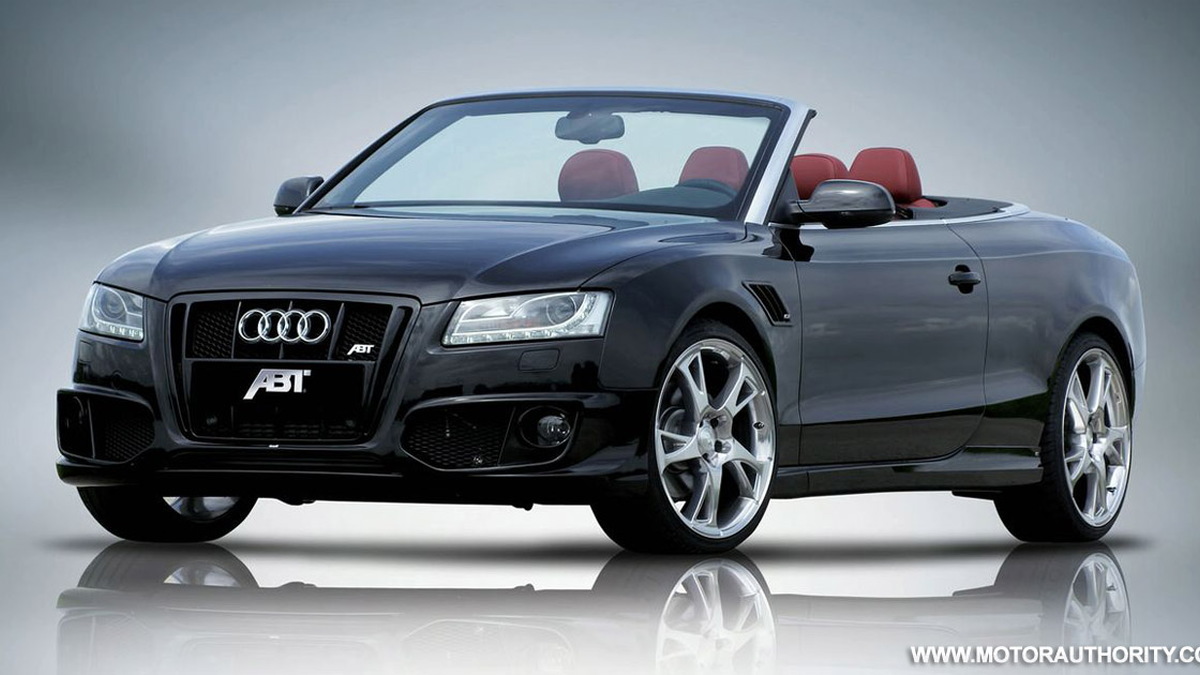 4
photos
ABT Sportsline is a long-time Audi tuner with very close ties to the German carmaker’s motorsport division. The firm was recently enlisted by Audi to help develop its R8 LMS race car and the experience gained from the high-level of engineering and testing that went into the car has now been transferred into the latest tuning package for the new A5 Cabrio.

The new AS5 kit has previously been launched for the A5 Coupe but now it is being applied for the full A5 Cabrio range. Under the bonnet is a series of power upgrades achieved via tuning of the different engines’ electronic control modules.

Logically this power also has to be restrained, so ABT has uprated the Cabrio’s brakes and suspension hardware.

Finally, expect ABT to launch an even stronger model based around its AS5-R package that was unveiled for the A5 Coupe at March’s Geneva Motor Show.

ABT Sportsline AS5 Audi A5 Cabrio