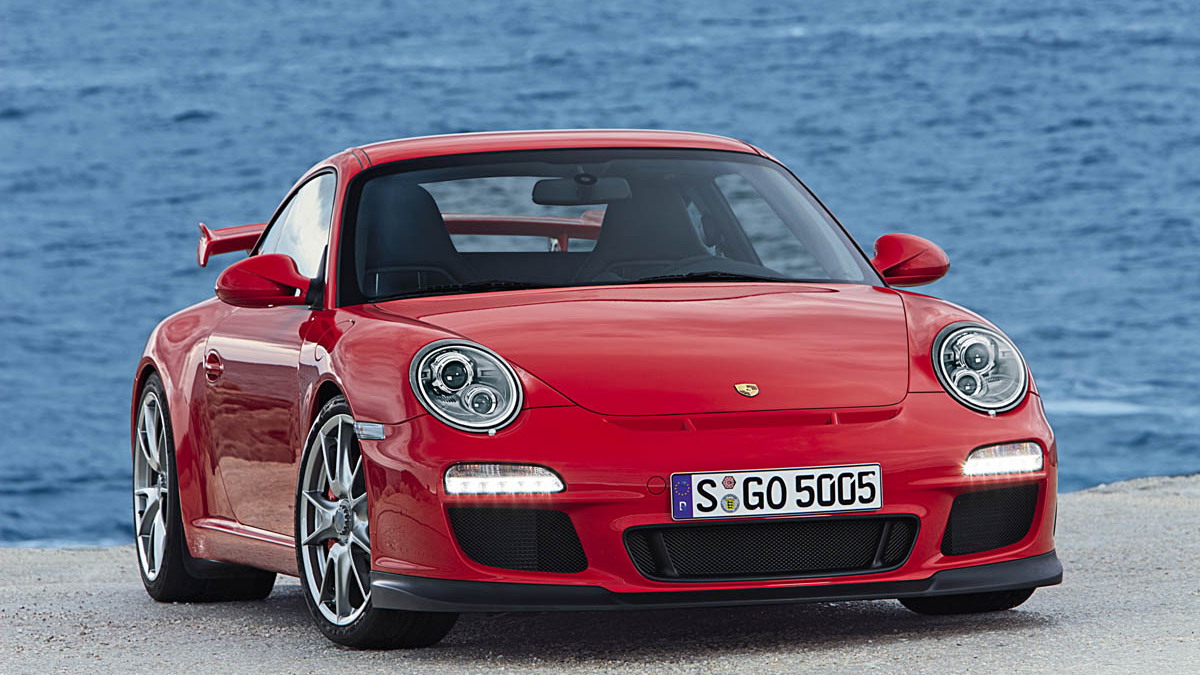 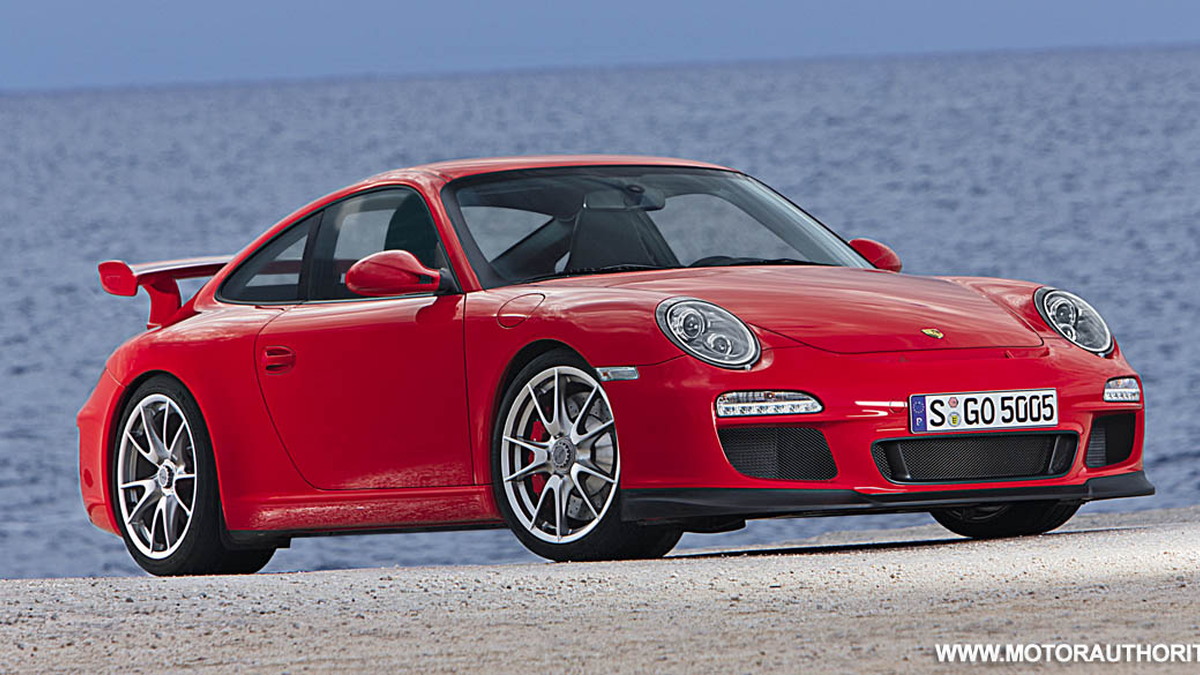 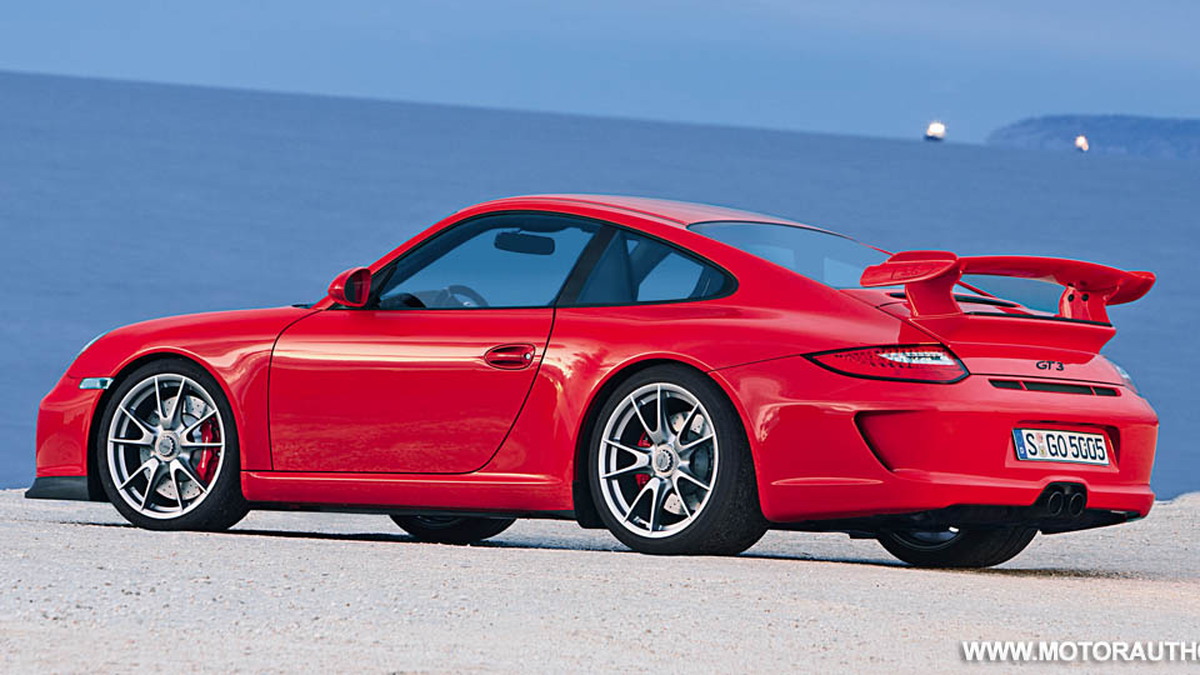 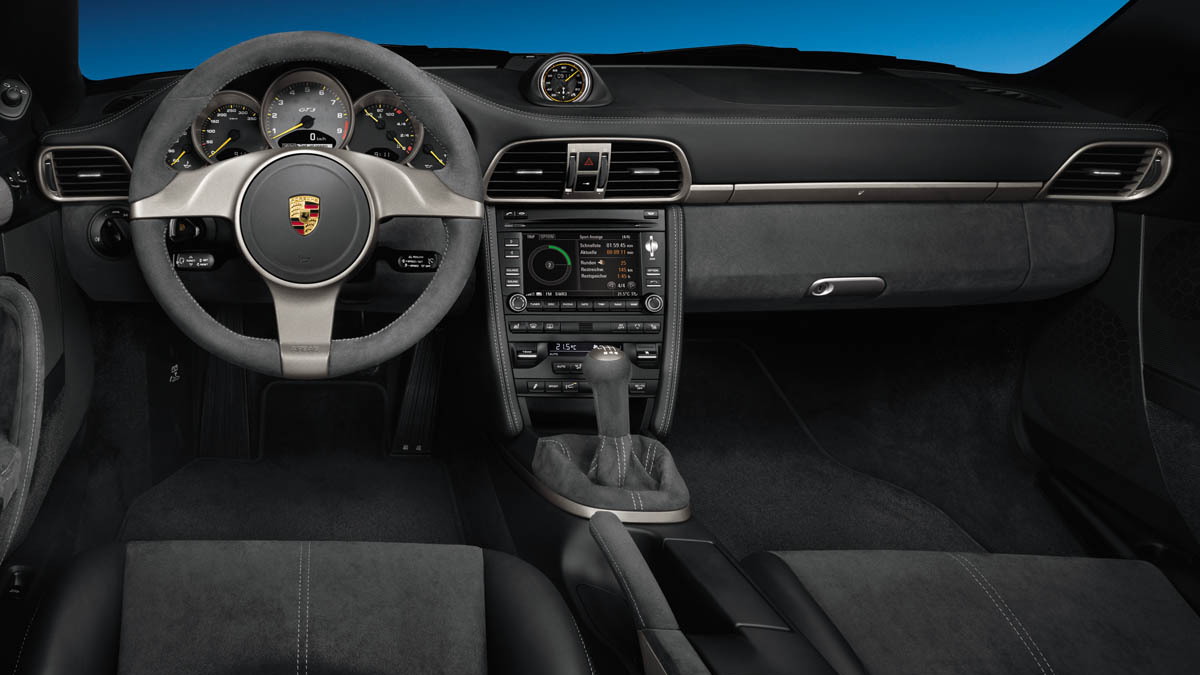 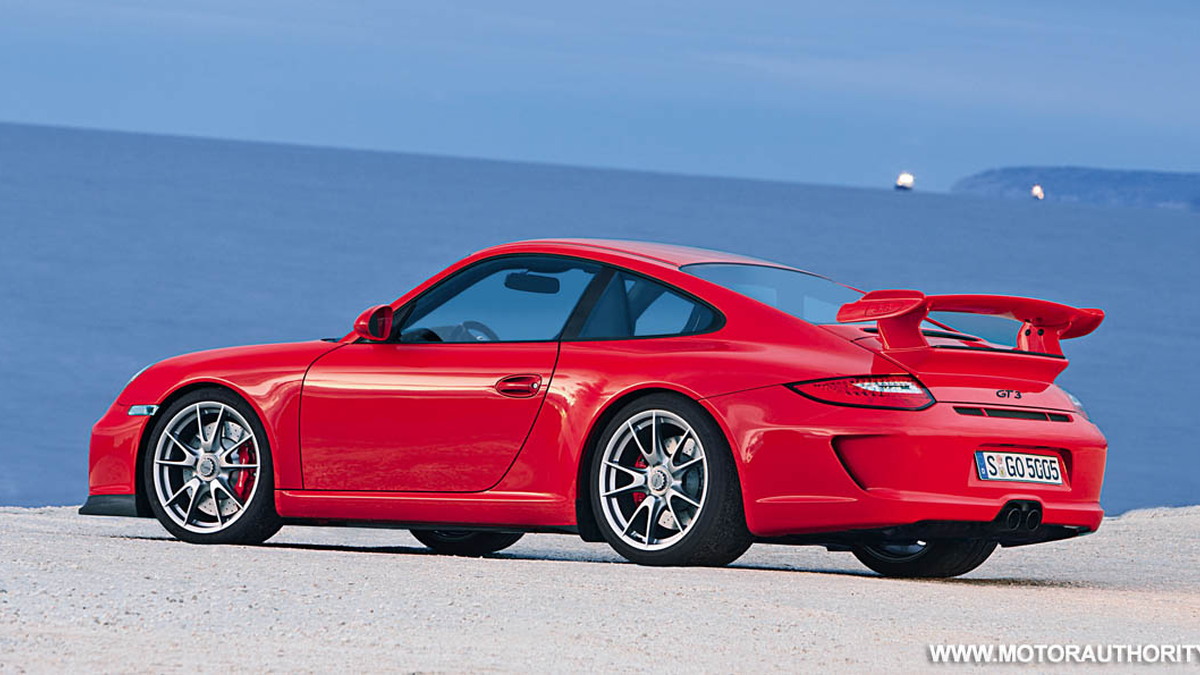 20
photos
Laying claim to the title of the fastest run around the Nurburgring's Nordschleife is one of the most coveted titles among the performance elite carmakers. The latest development from Germany has Porsche claiming a 7 minute 40 second unofficial time during an open test day at the hands of the legendary Walter Rohrl.

Porsche and Nissan's duel over the matter has taken on particular fury, with Porsche accusing Nissan of falsifying times, and continuing to insist that the GT-R isn't capable of anything faster than a 7:54 lap without cheating. Even a borrowed Ferrari 430 Scuderia couldn't muster more than 7:45 around the 'Ring at Porsche's hands, reports Motor Trend.

How will it all shake out in the end? Will the Japanese underdog prove itself victorious despite Porsche's slanderous claims? Will the German giant emerge as the wronged but valiant winner? Only time will tell, but fans on each side will no doubt have their minds made up in the mean time.