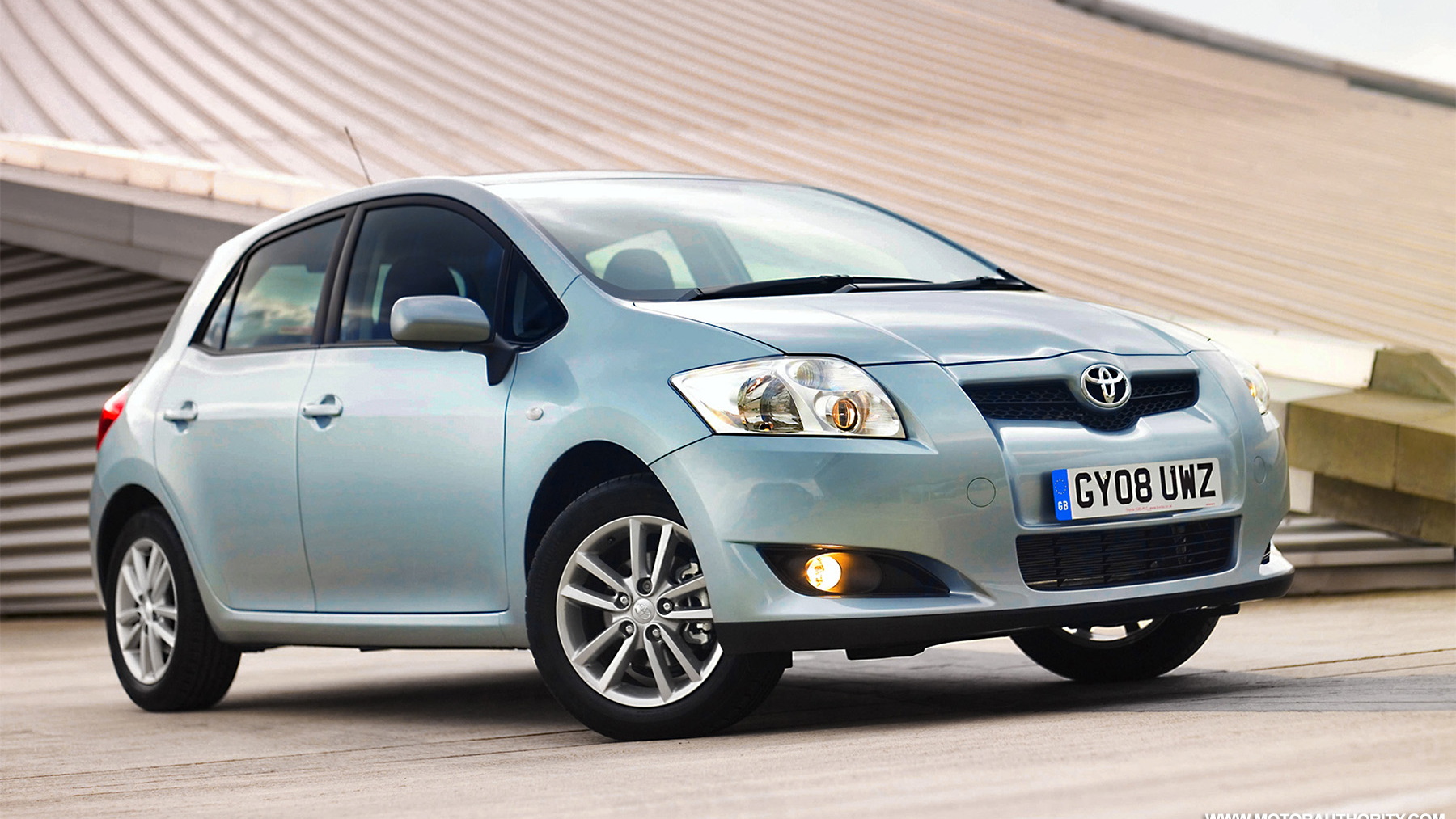 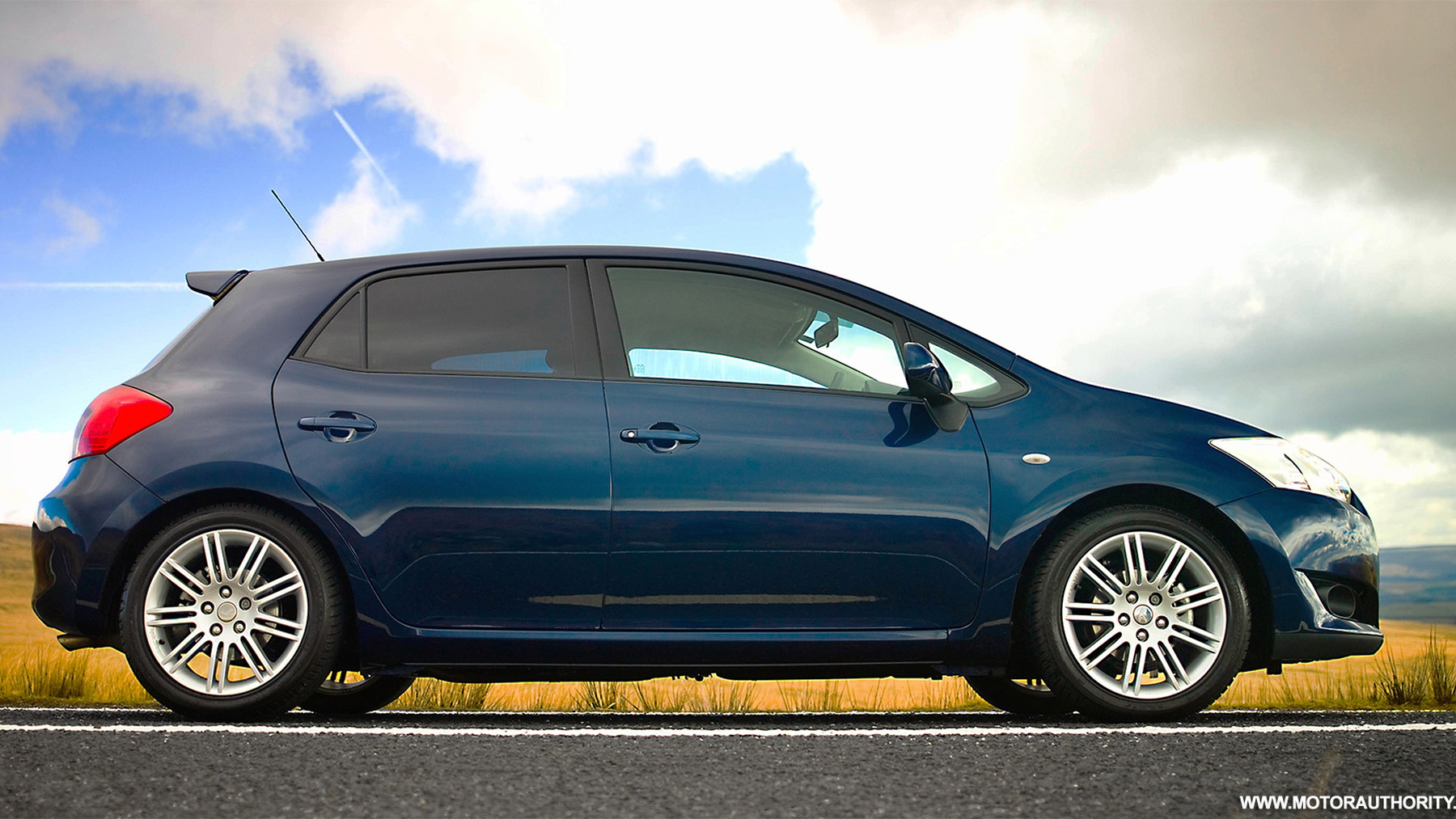 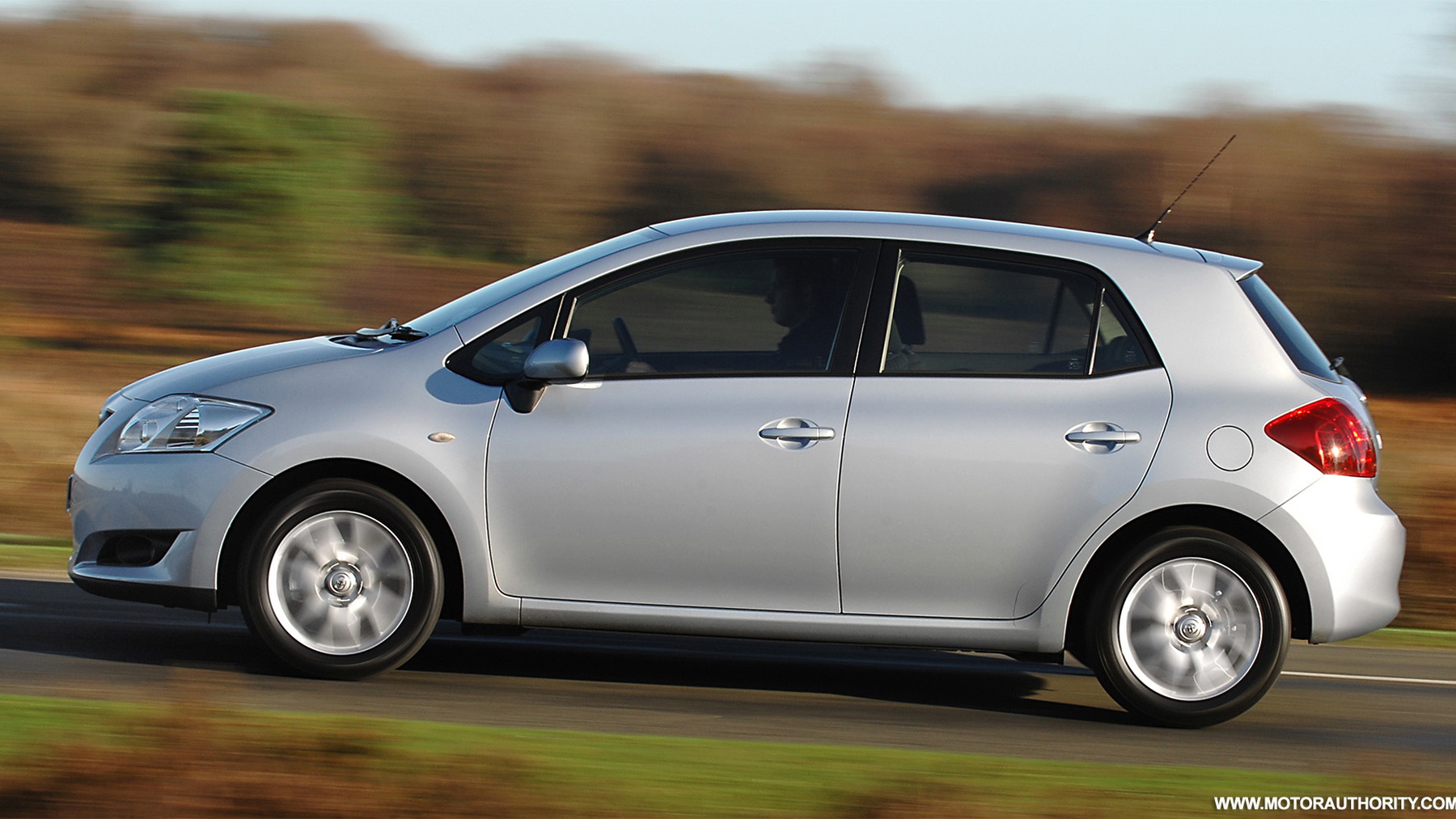 4
photos
Toyota's Auris, often sold as the Corolla in certain markets, has just been updated for 2009, with improvements made in performance, fuel economy and emissions thanks to the carmaker’s 'Optimal Drive' technology. A new 1.6L engine is also available, and with this engine in place the Toyota Auris undercuts the prices of its major rivals such as the Honda Civic, Volkswagen Golf and the Ford Focus.

Additionally, the Auris' 1.4L diesel engine, 2.0L diesel engine and 2.2L diesel engine have all been revised to be more efficient, but the new 1.6L petrol engine is expected to be the star of the lineup, with Toyota predicting this engine selling the most units of the Auris.

The new engine features variable valve lift, enabling it to deliver more power and torque than the previous 1.6 VVT-i engine, while at the same time making significant improvements in fuel consumption and emissions levels.

Power output from the engine is up by 8hp (6kW) and maximum torque rises from 157Nm at 5,200rpm to 160Nm (118 lb-ft.) at 4,400rpm. It is available with either a new six-speed transmission, or new six-speed MultiMode system with paddle-shift controls. With the manual gearbox, CO2 emissions are down eight per cent at 153g/km and fuel consumption is improved by nine per cent in combined cycle driving at 43.5mpg. With MultiMode the reduction in emissions is 15g/km to 146g/km, while fuel economy rises by 4.7mpg – more than 11 per cent – to 45.6mpg (combined).

Meanwhile, the 90hp (67kW) 1.4L D-4D diesel engine has been upgraded with Toyota Optimal Drive technology, with fuel economy increasing by six per cent to 60.1mpg in combined cycle driving. Carbon dioxide emissions have been reduced, falling from 132 to 125g/km for manual models, 127g/km for versions with automatic transmissions. At the same time, torque performance is stronger by eight per cent, rising to a maximum 205Nm (151 lb-ft.) between 1,800 and 2,800rpm.