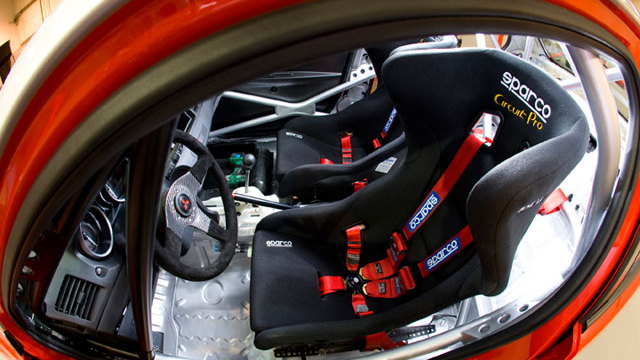 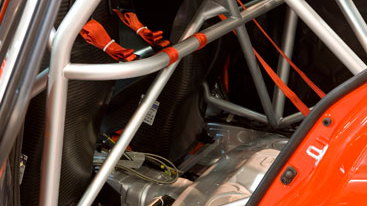 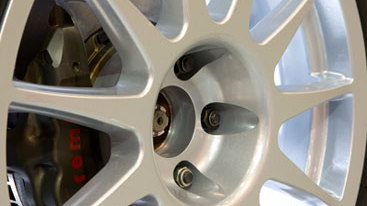 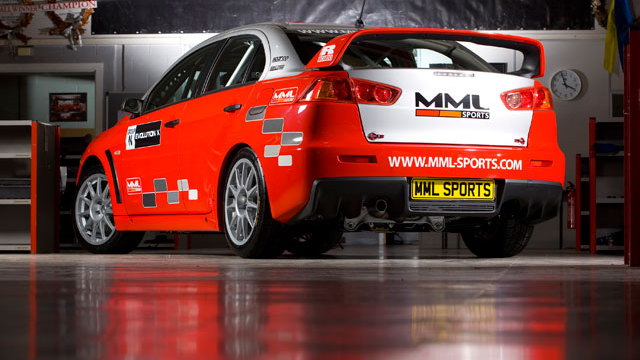 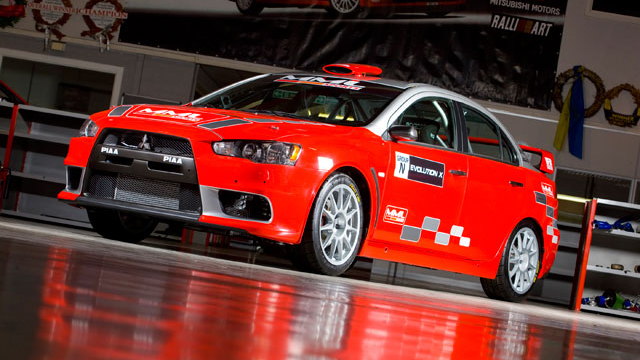 36
photos
Rally racing has taken some of the hardest hits of all of the major motorsports during the ongoing economic and automotive downturn, but being down doesn't mean being out. MML Sports today unveiled their Group N Mitsubishi Evolution X rally car, to campaign for the World Rally Championship Production class.

Building the MML Evo X was an experiment in many ways, according to the company, because few of the necessary upgrades and modification pieces are available in the aftermarket due to the Evolution X's relative newness. That means much of the car is custom-fabricated in-house by MML, including the roll cage and fuel tank.

Per Group N specifications, the 4B11 engine and the standard suspension layout are unchanged. Springs and dampers were upgraded, however, including BOS dampers, the same company that works with Mitsubishi's WRC cars.

One area where Group N cars are allowed to play with freedom is the center differential and engine mapping, and MML has fitted a MOTEC control system to maximize output and performance.

Exact power and performance figure have yet to be released, but the car's maximum speed can be set anywhere between 118-136mph (190-220km/h) depending on the gearset chosen. That may seem a bit low compared to other motorsports, but remember, these guys do it in the dirt - or gravel, or mud, or mid-air.

Check out the gallery below for shots of the car in stock form, through the build process, completed as a rally car and in action on course. For comparison with its main rival, check out the Subaru WRX Group N rally car.