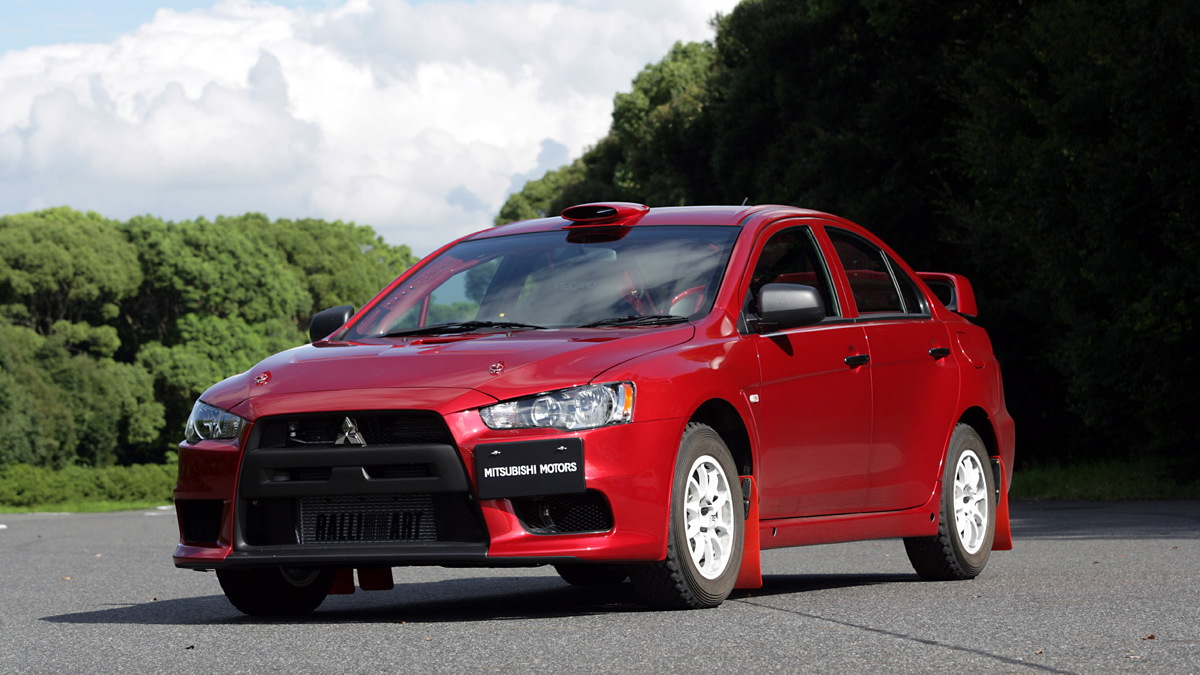 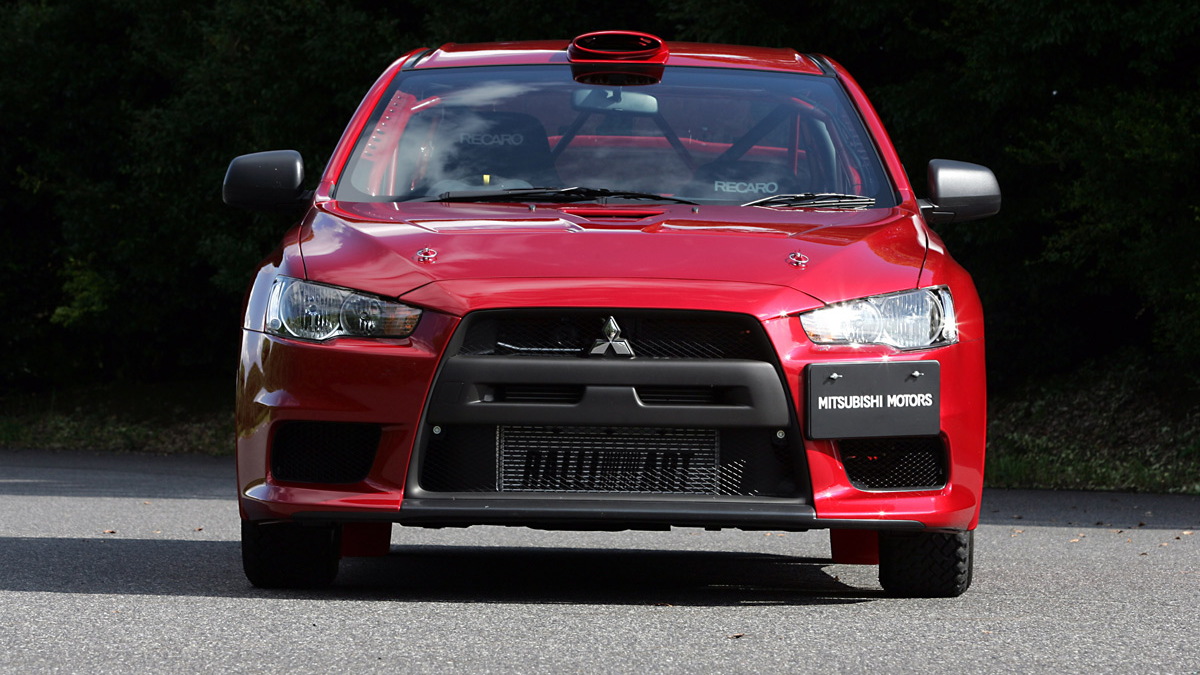 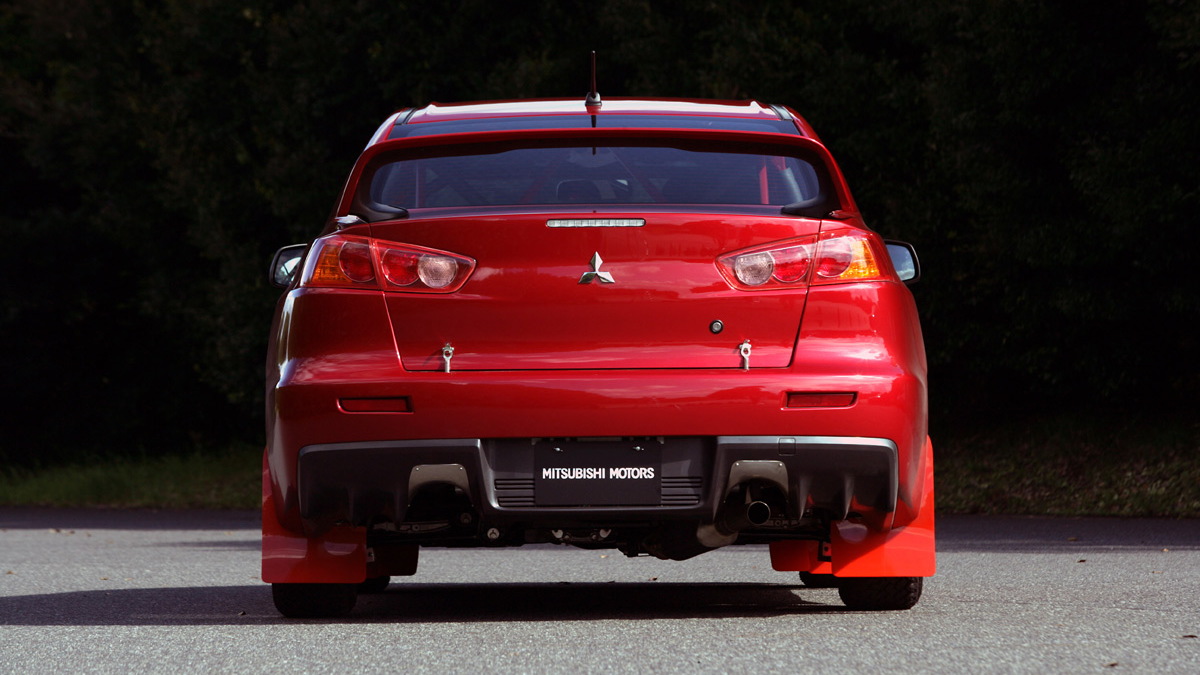 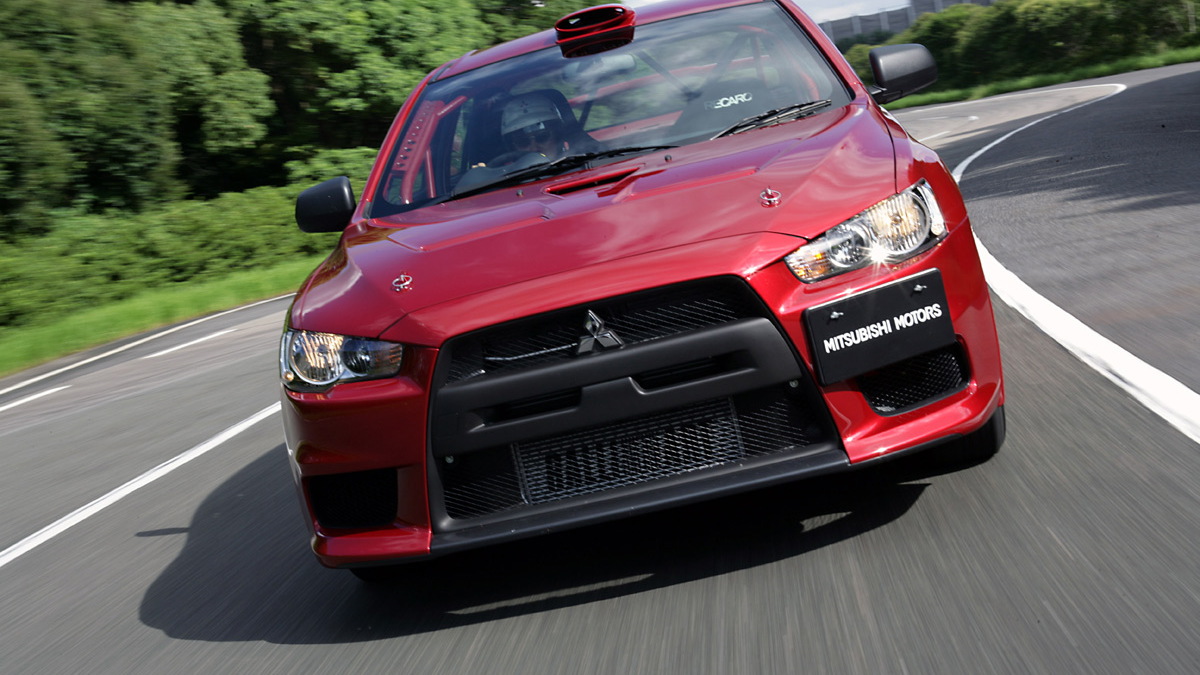 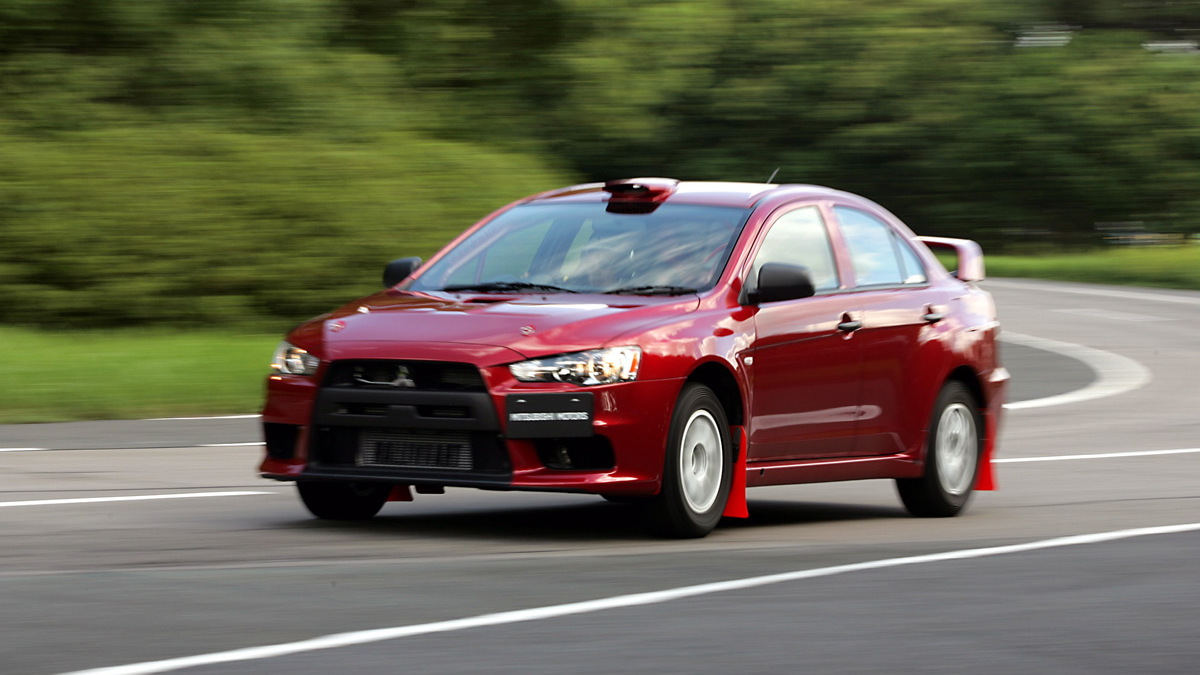 9
photos
Only a week after the official reveal of the new Lancer Evolution X, Mitsubishi has given us a preview of next year’s Lancer Evolution X Group N rally car, which it plans to showcase at this month's Rally Japan. The car won’t be competing but will instead be used as a ‘course car,’ driving through the rally track prior to race to check conditions.

The actual car will be running the full Group N specification, which means it will be packing a reinforced chassis, full roll cage, constant-mesh close-ratio gearbox and underbody protection. The exterior of the car remains almost identical with the production model but picks up a few racing accessories such as the roof scoop and competition-spec alloys.

Mitsubishi is expected to obtain the Group N homologation from the FIA for the Exo X by mid next year with the new rally challenger taking part in international rallies during the second half of 2008 or 2009. Development of the race cars will be a joint effort between Mitsubishi and Ralliart, and this early prototype will help verify the potential of new components that will eventually make their way to the final competition cars.