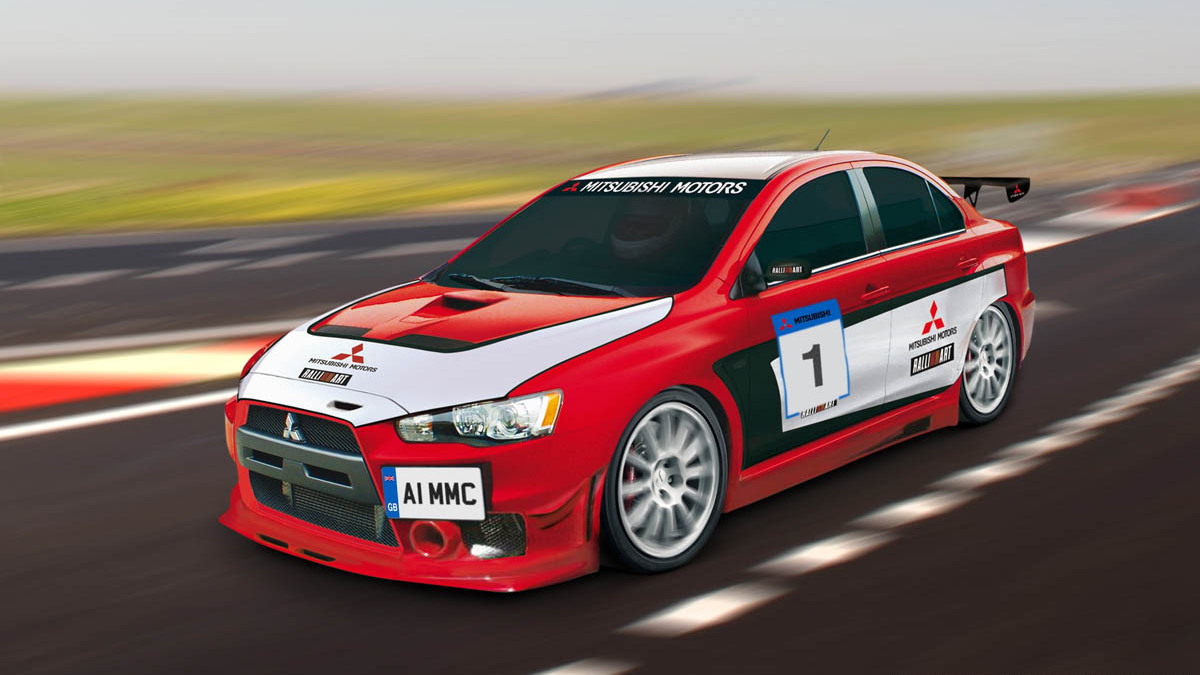 2
photos
Popular in rally racing since its inception and seen on tracks and road courses the world over at the hands of amateur enthusiasts, Mitsubishi's Lancer Evolution X will soon be taking to the tracks under a works banner as well. Mitsubishi Motors UK is developing a race version of the Evo X for the Britcar Championship, and hopes to eventually develop the car into the basis for a one-make race series as well.

Built by ADR Motorsport, the same company that constructed and operates the Mitsubishi Evo X works cars for the British Rally Championship, the new race cars will be focused on circuit racing instead of gravel slinging. The new racing Lancer will make its public debut the weekend of September 20 and 21 at the car's first Britcar race, the 24-hour race at Silverstone.

At the wheel will be British Touring Car Championship driver James Kaye. “As I’m yet to race this season I’m not only looking forward to getting back behind the wheel, but also driving the new Mitsubishi”, said Kaye. “It is anticipated that the engine will develop around 400bhp which, together with the Evo’s four-wheel-drive system and inherently good chassis, should make it a highly-competitive package.”

Mitsubishi has already revealed a highly modified Racing Lancer for its forays into the world of cross-country rally. Likewise, it has also shown off its Group-N rally car, a much more recognizable production-car-based vehicle.

The Britcar contender will wear the official red and chrome Ralliart livery since it is a Mitsubishi works car, and though we'll have to wait until this weekend to see the car in action, a preview rendering of the car is offered to tide us over.