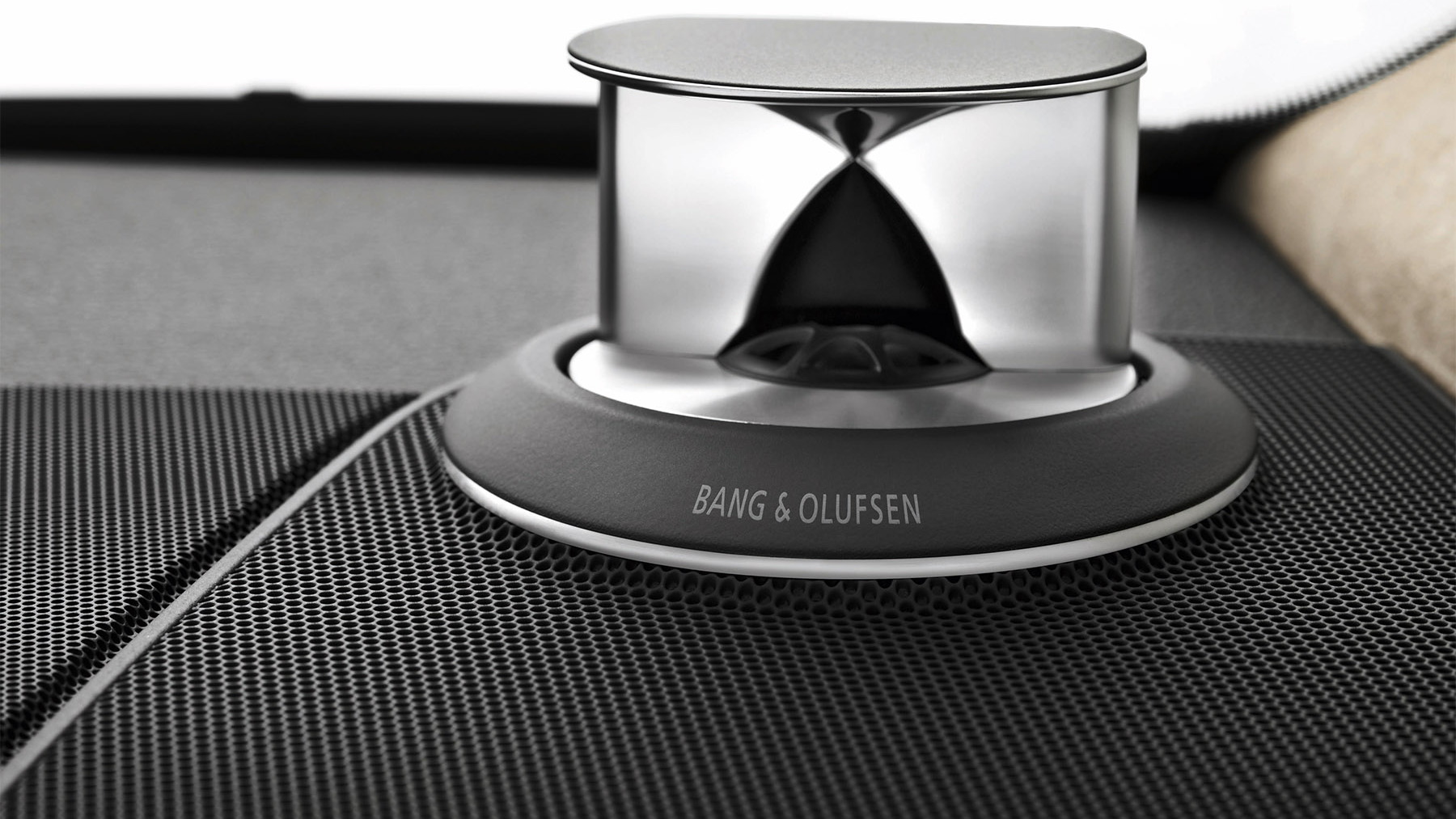 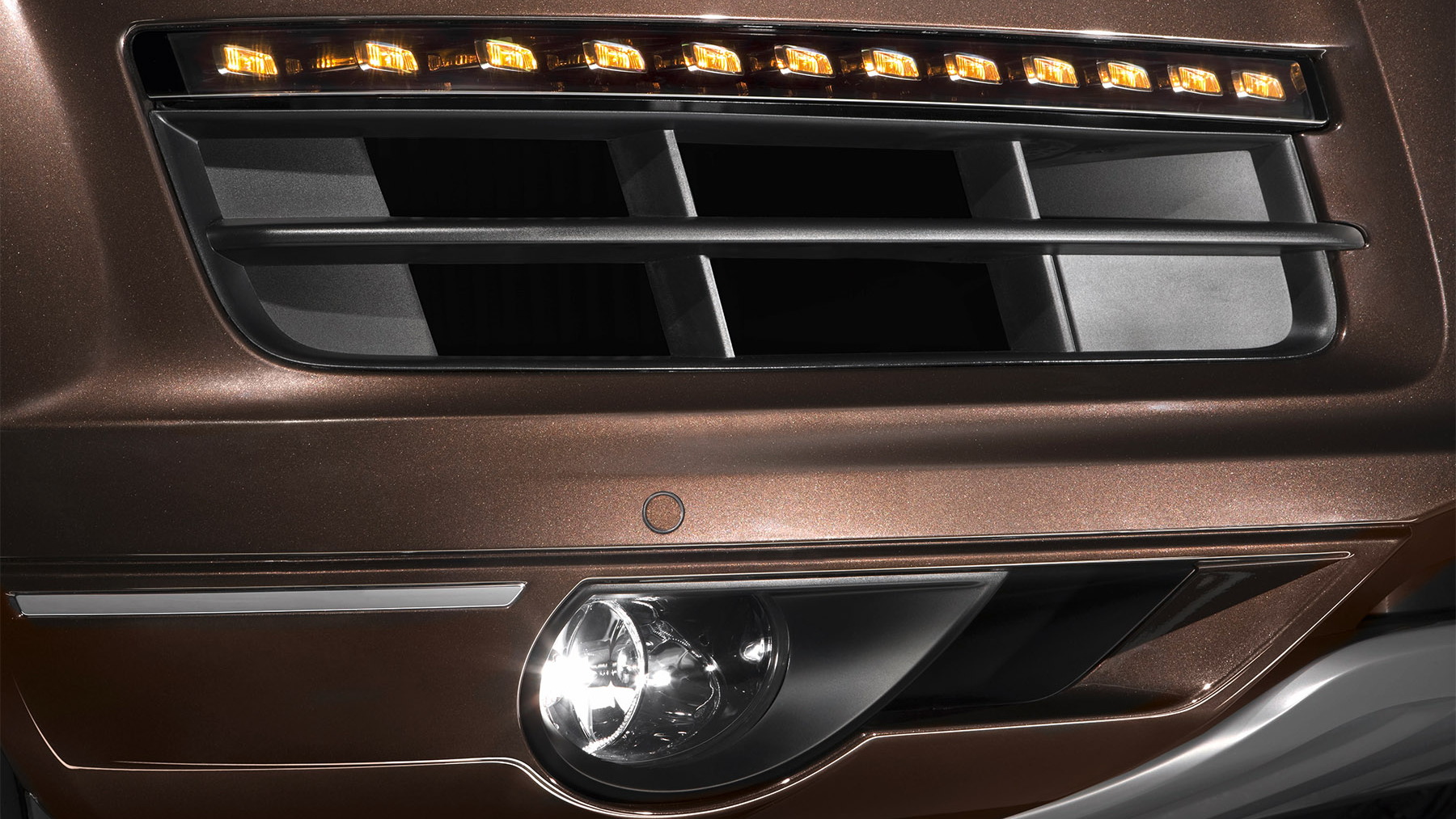 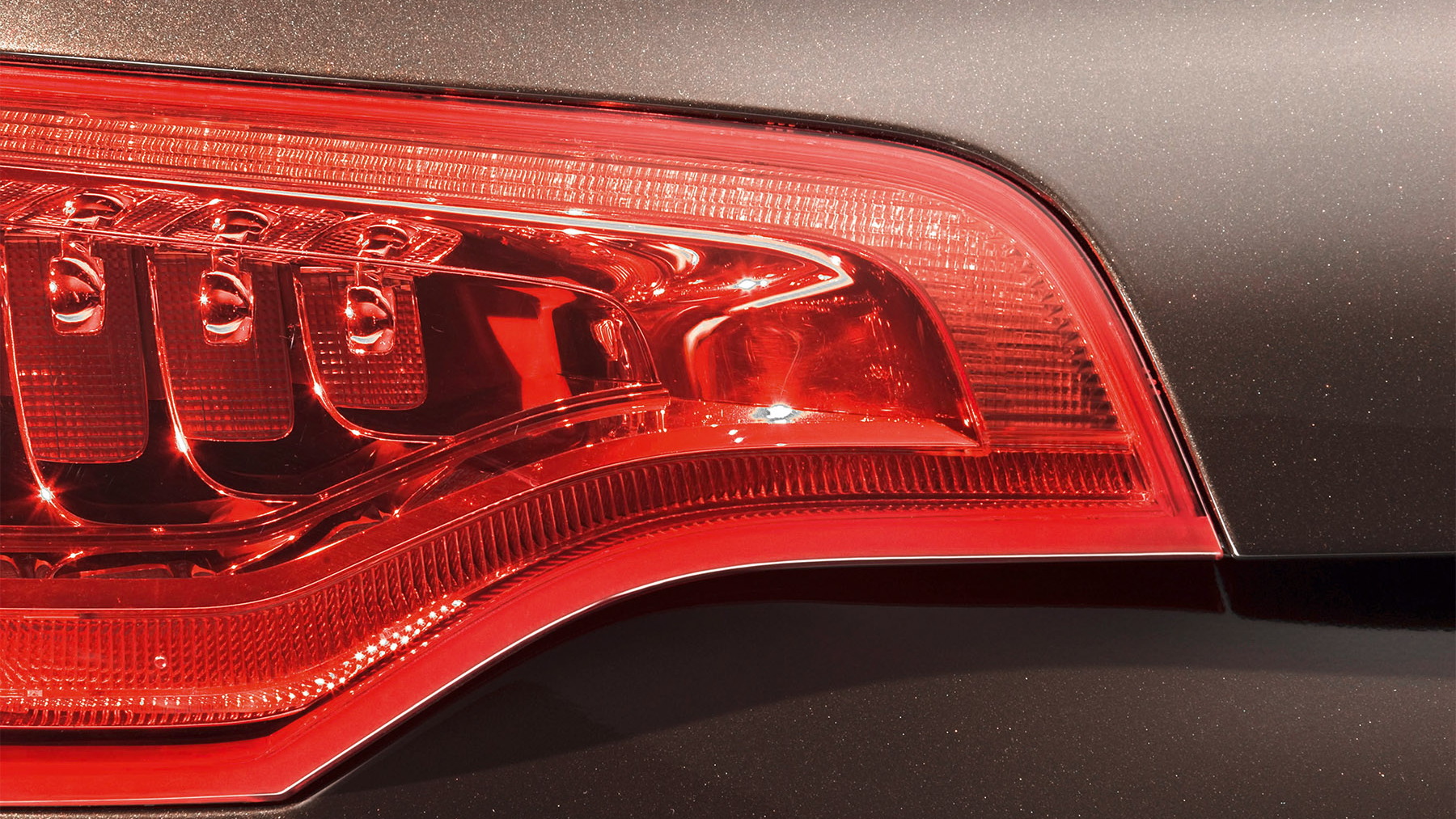 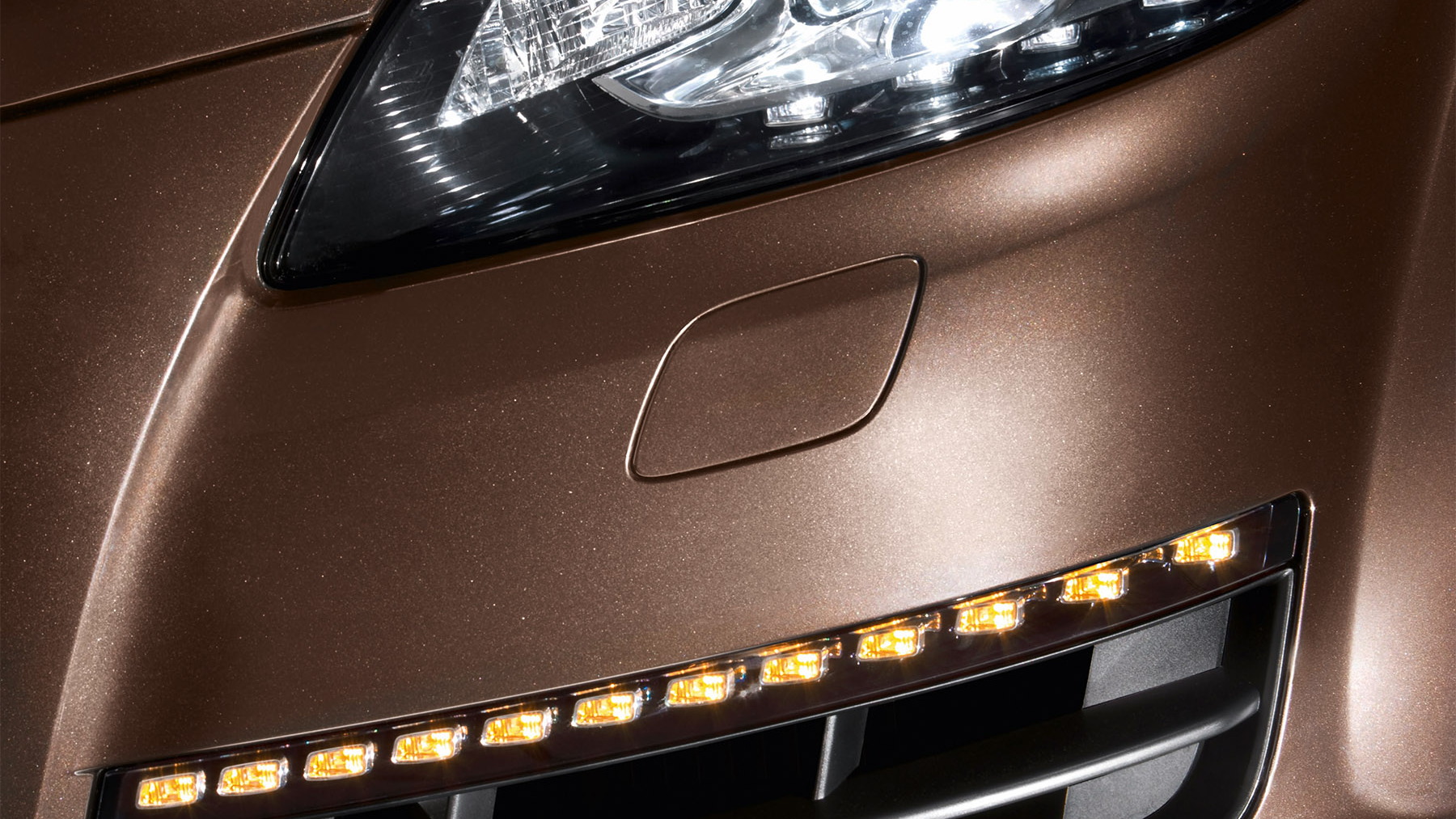 17
photos
The Audi Q7 is certainly starting to show its age against its prime rivals like the BMW X5, Mercedes Benz ML and the Porsche Cayenne, all of which have either undergone a complete redesign or facelift in the recent past. The Q7, however, has barely changed since its market introduction back in 2006.

That’s all set to change as Audi has unveiled a new version of the Q7, which has been given an update for the 2010 model year. Changes have taken place throughout the vehicle, with enhancements to the exterior, cabin and powertrain lineup all included in the update.

It will be hard to distinguish the facelifted model from the older series as the only exterior updates are new headlights and LED daytime running lights, full LED tail-lamps, two-tone side mirrors, new wheels, and slightly revised bumpers.

Inside, there is new wood trim and ambient lighter for the doors. The SUV also picks up Audi’s third-generation MMI navigation system with voice-activation and SIRIUS support.

The changes to the powertrain lineup are even more subtle but the big news it the introduction of a Q7 TDI clean diesel. The efficient oil-burner is clean, quiet and, for a big SUV, is relatively fast. Furthermore, fuel economy on the highway can reach up to 25mpg and 17mpg in the city, which means Q7 TDI has a theoretical range of more than 600 miles on a single tank.