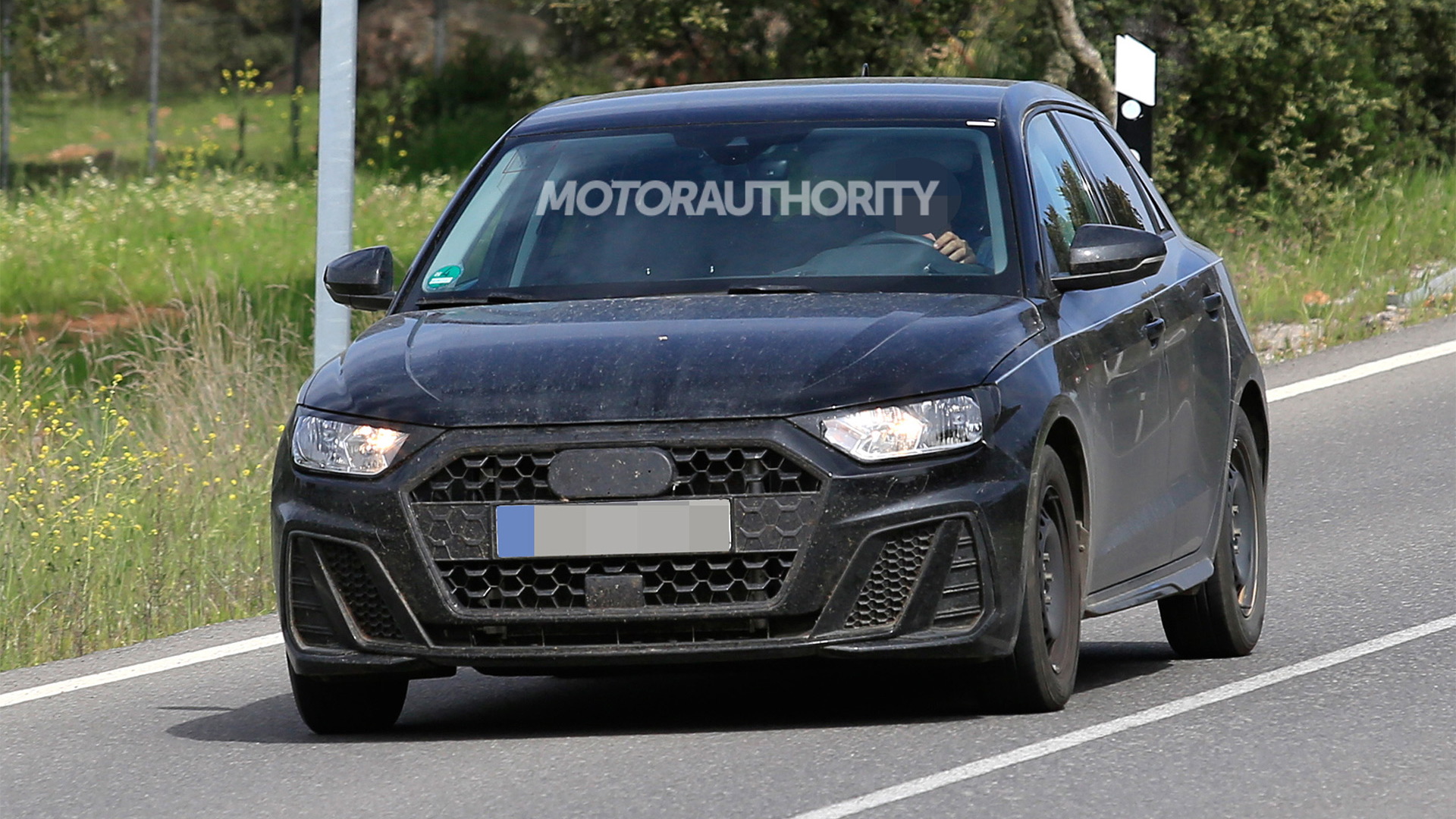 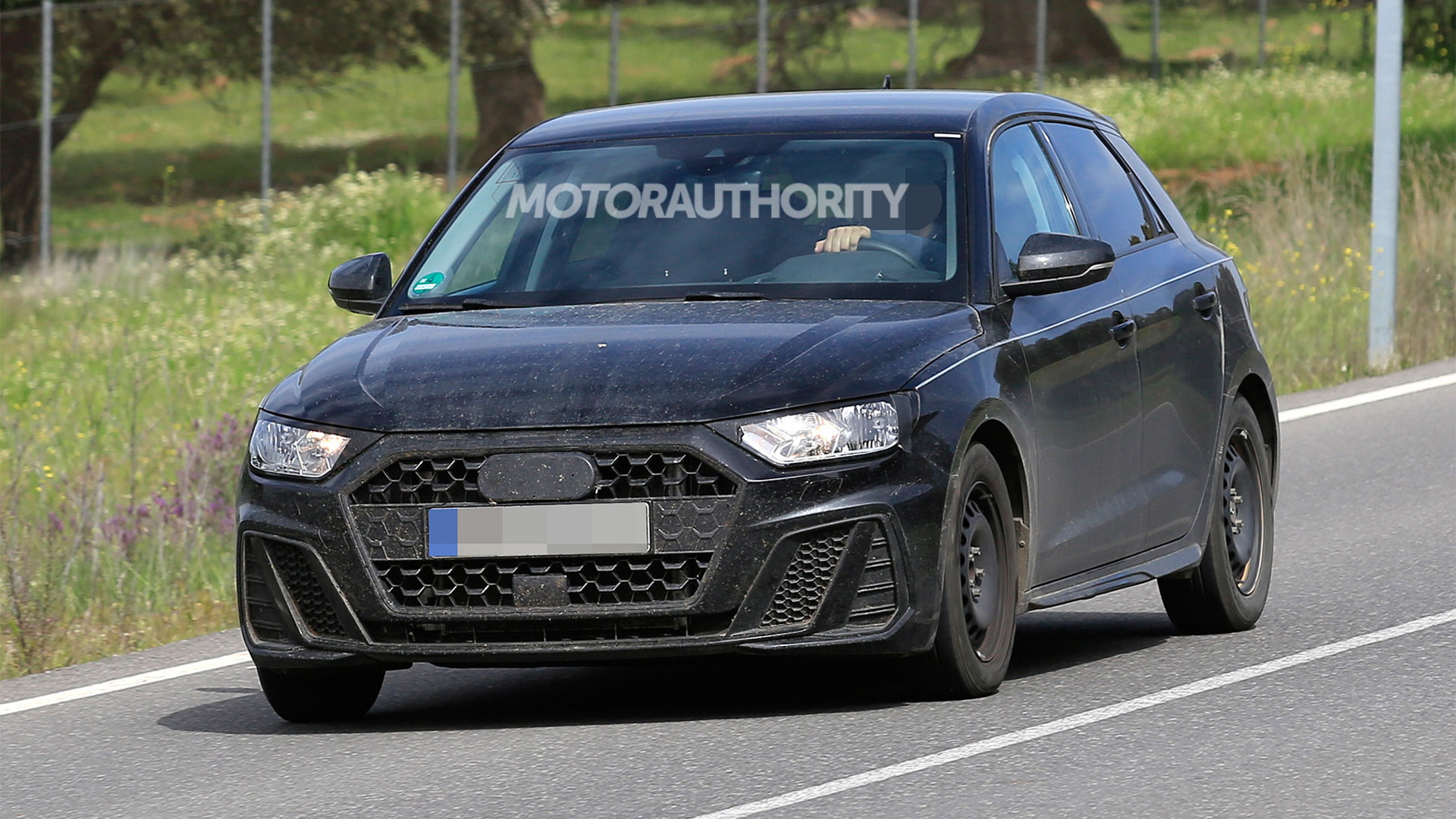 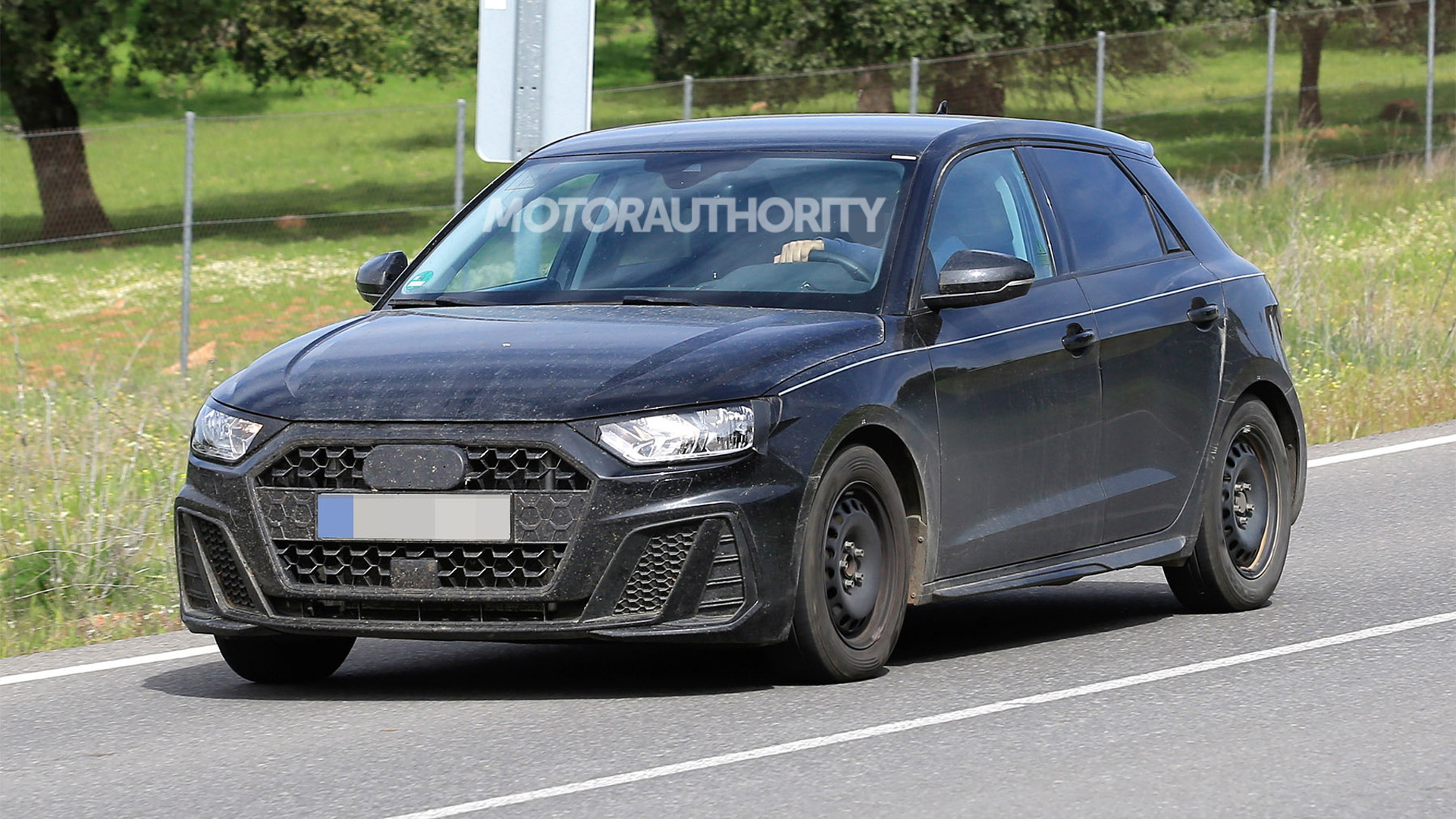 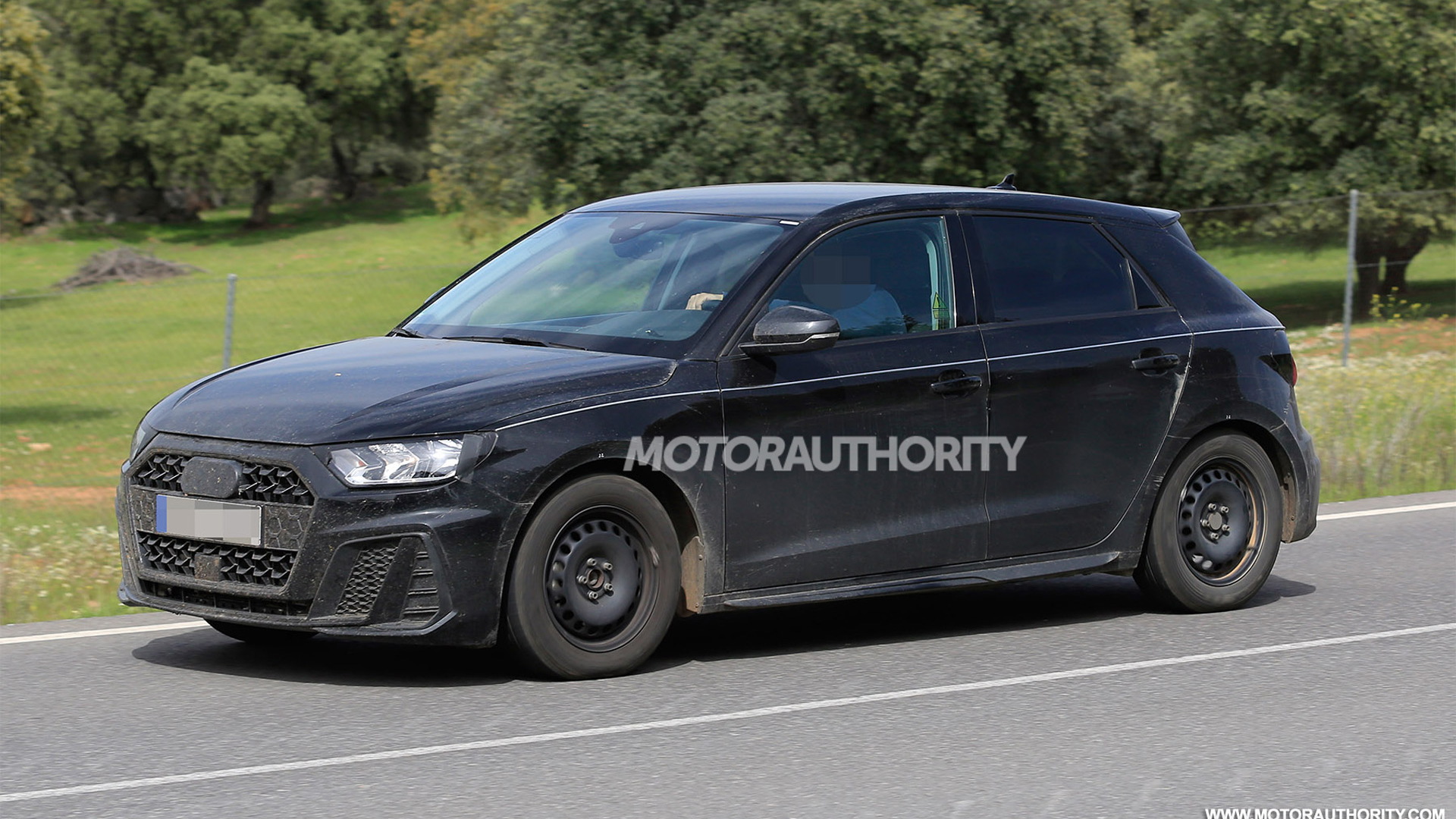 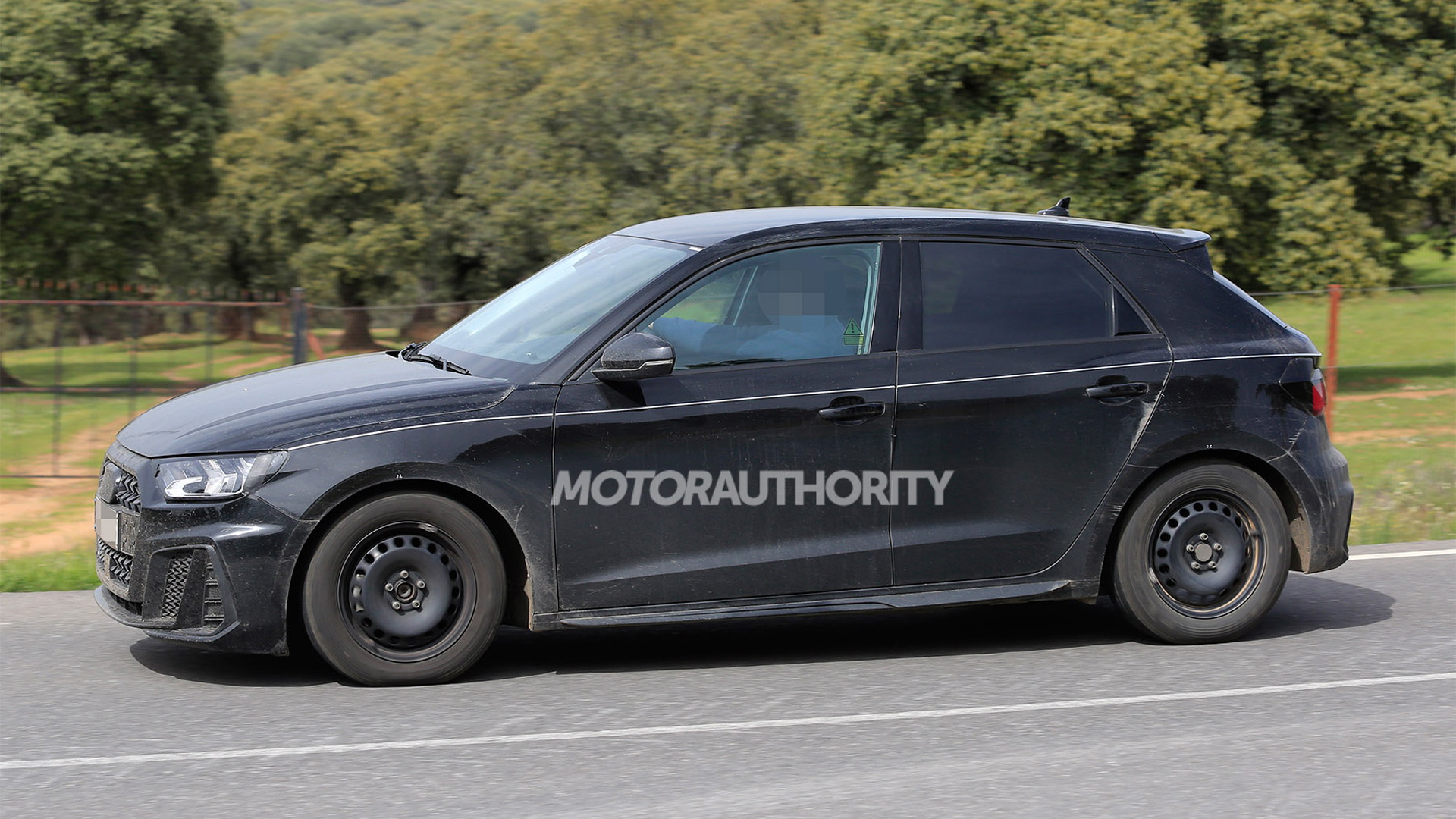 Engineers from Audi are out testing prototypes for a new generation of the A1 subcompact hatchback.

The current A1 debuted in 2010 and sadly was never offered in the United States. We’re afraid there’s also little chance we’ll see the redesigned model as Audi has ruled out launching anything smaller than the A3 in these parts. (That’s why we also miss out on the Q2 SUV.)

Compared to the current A1, the redesigned model skips the bubble shape in favor of a more conventional hatchback design and more rigid lines. The wheelbase has also been stretched in order to up space in the cabin.

2019 Audi A1 spy video from Motor Authority on Vimeo.

The vehicle is twinned under the skin with a redesigned Volkswagen Polo, which is also not destined for sale in the U.S. Underpinning both is the smallest version of the Volkswagen Group’s MQB platform, found in the Audi A3, the Volkswagen Golf, and a handful of other models form the German automaker.

This prototype is for a 5-door A1. It's thought that Audi will no longer off a 3-door option due to low demand.

Inside will be the latest tech including, as an option, Audi’s 12.3-inch digital instrument cluster.

Powertrains will include 3- and 4-cylinder units, with the most potent version being an S1 possibly eclipsing the 231 horsepower of the current S1. An even more potent RS 1 from Audi Sport is possible given the performance division’s desire to expand its offerings. In the transmission department, buyers should be able to choose from 6-speed manual and 7-speed dual-clutch units.

We’re also likely to see an electrified model, possibly even a pure electric offering rivaling the BMW i3 and Smart ForTwo Electric Drive. Recall, the VW Group is planning the launch of 30 electric cars by 2025 and many of these are expected to come from Audi.

Look for a debut of the new A1 in later this year. An appearance at October's Paris auto show is a strong possibility.