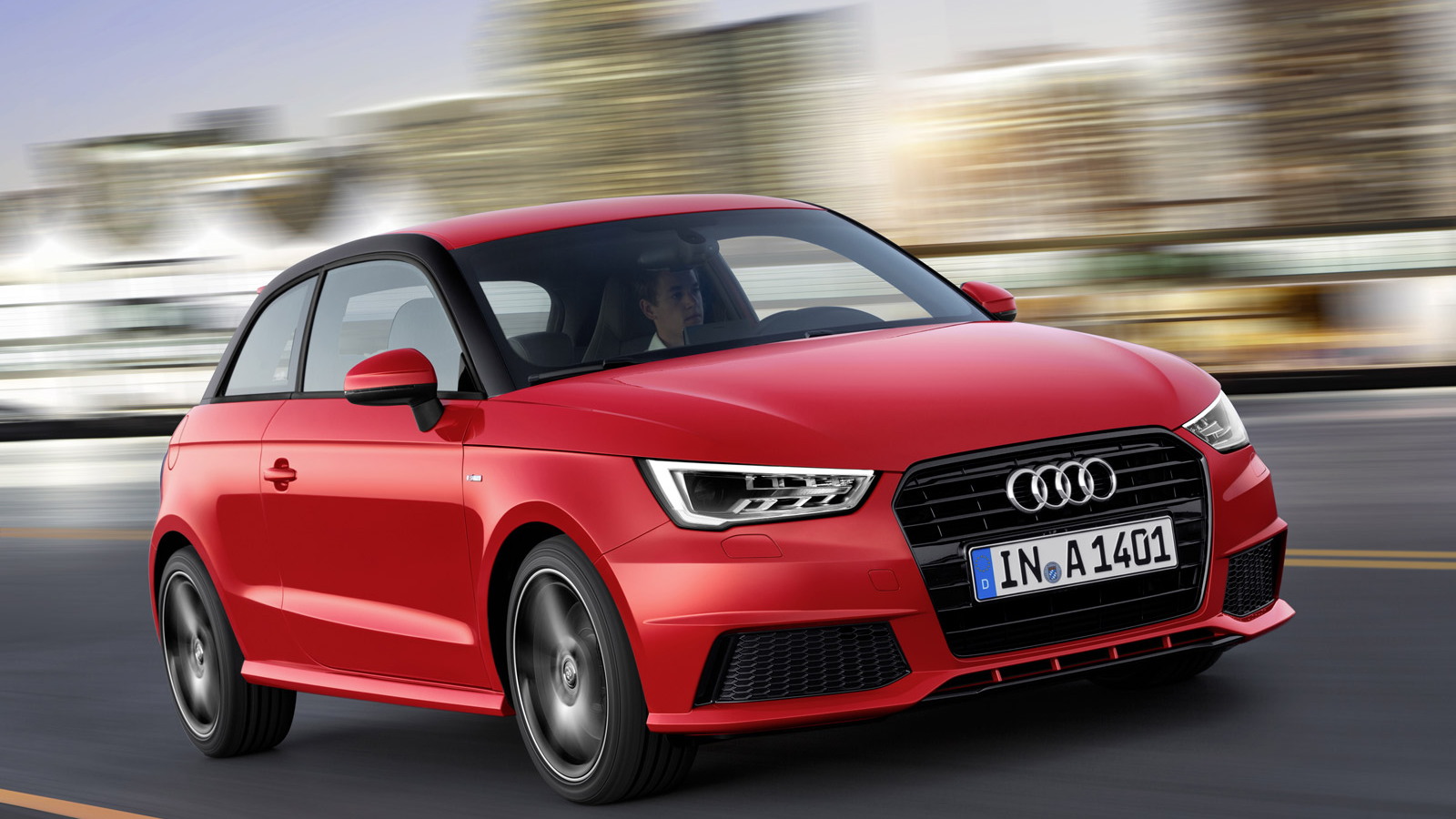 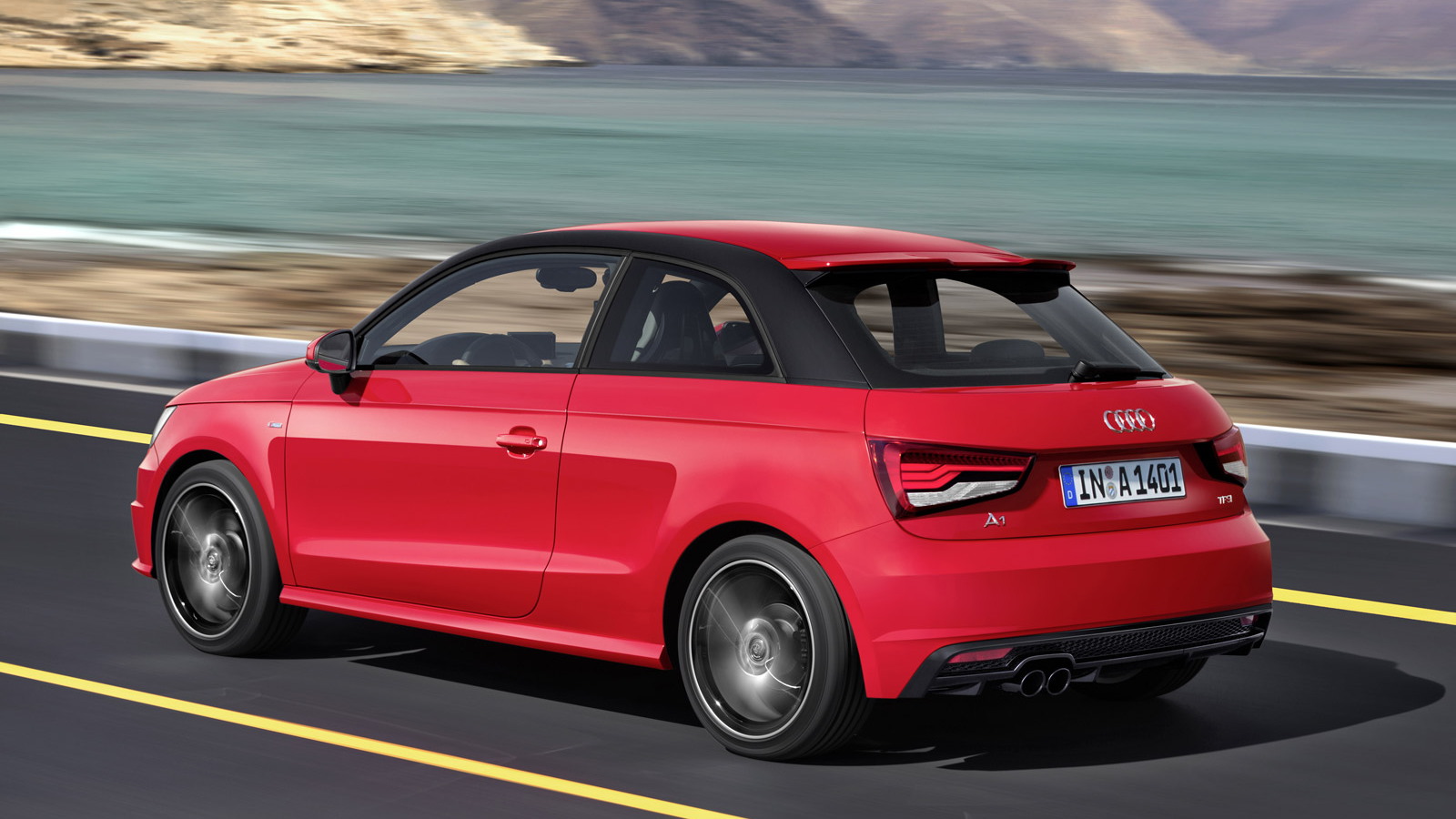 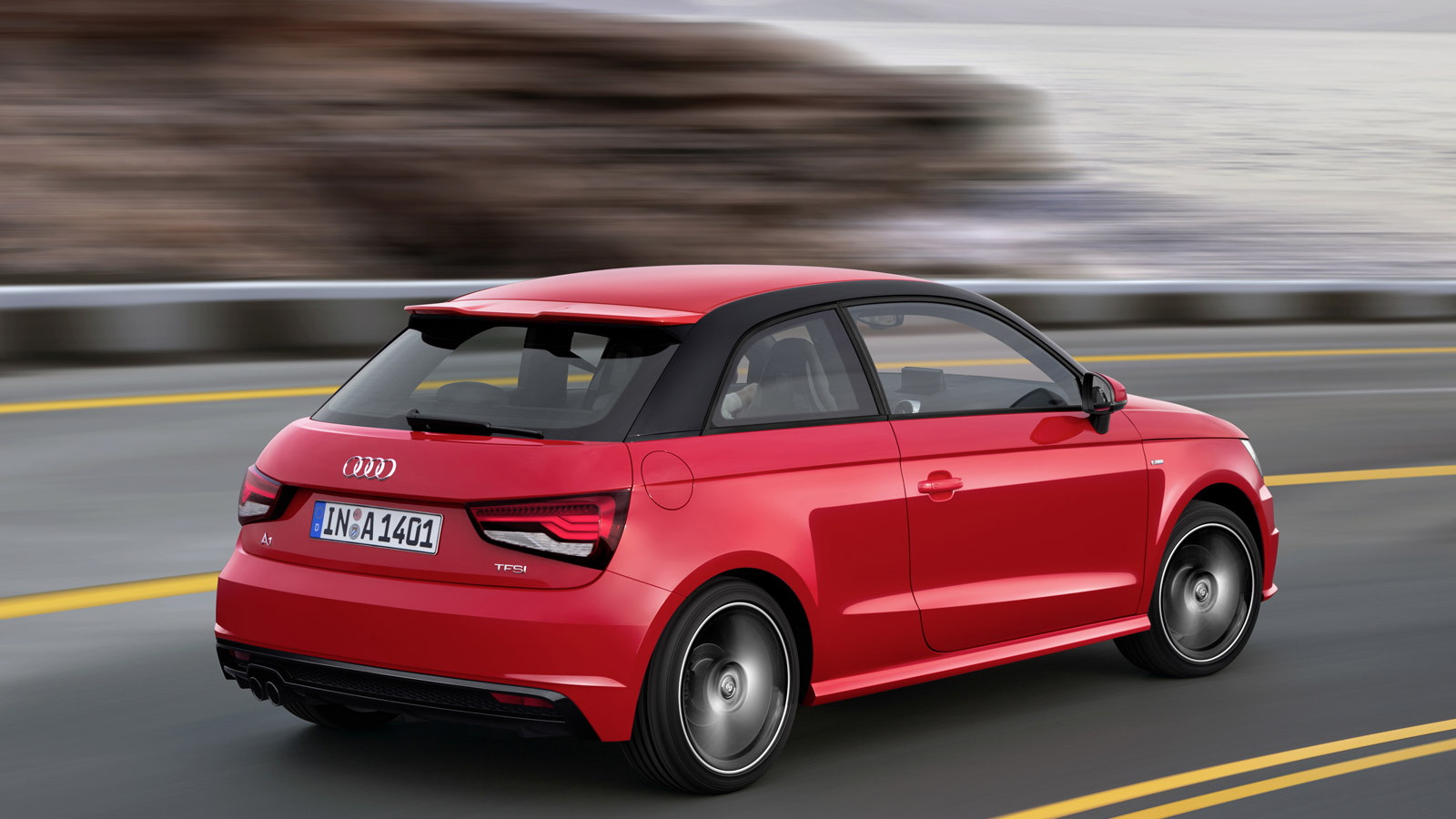 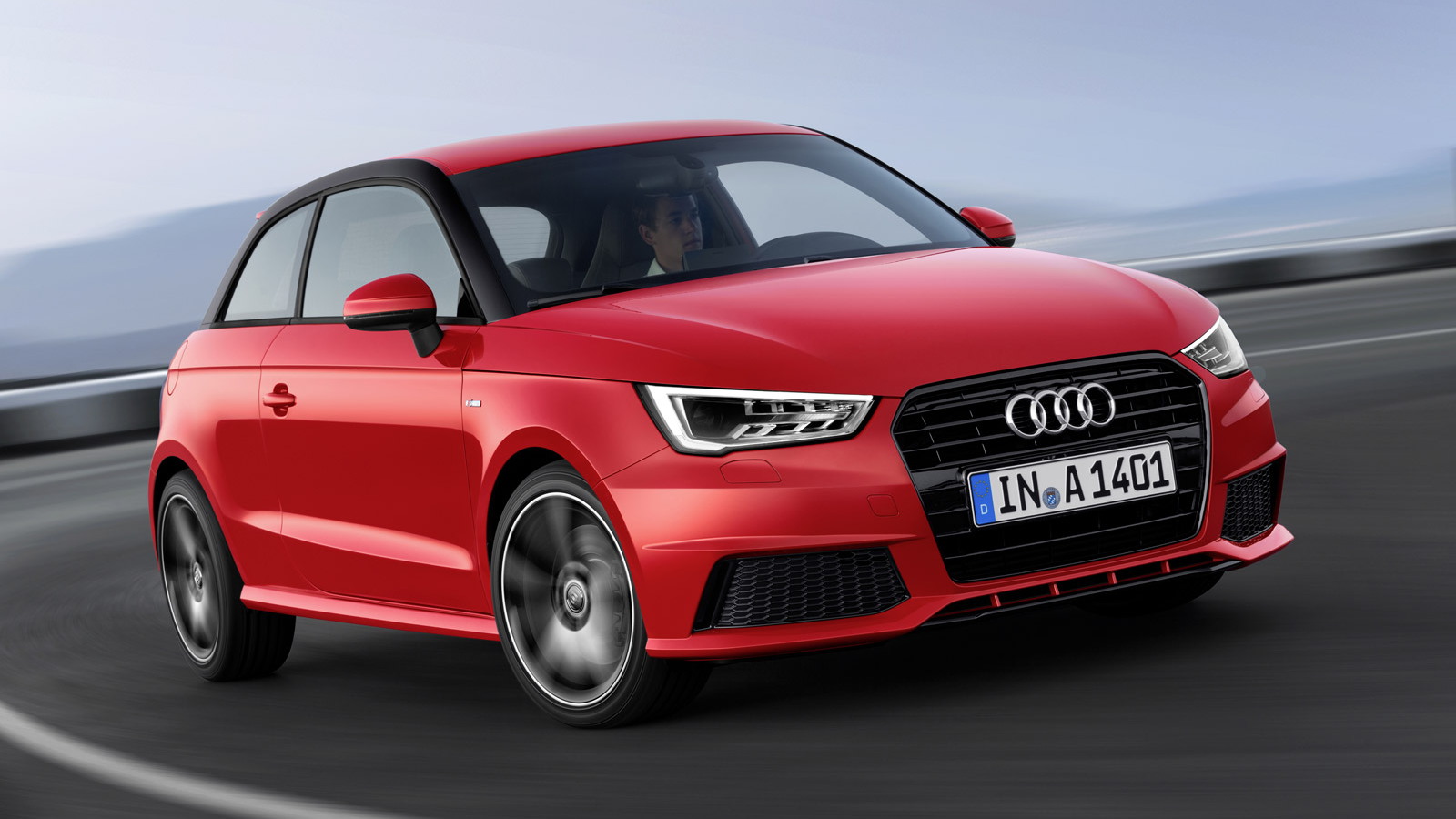 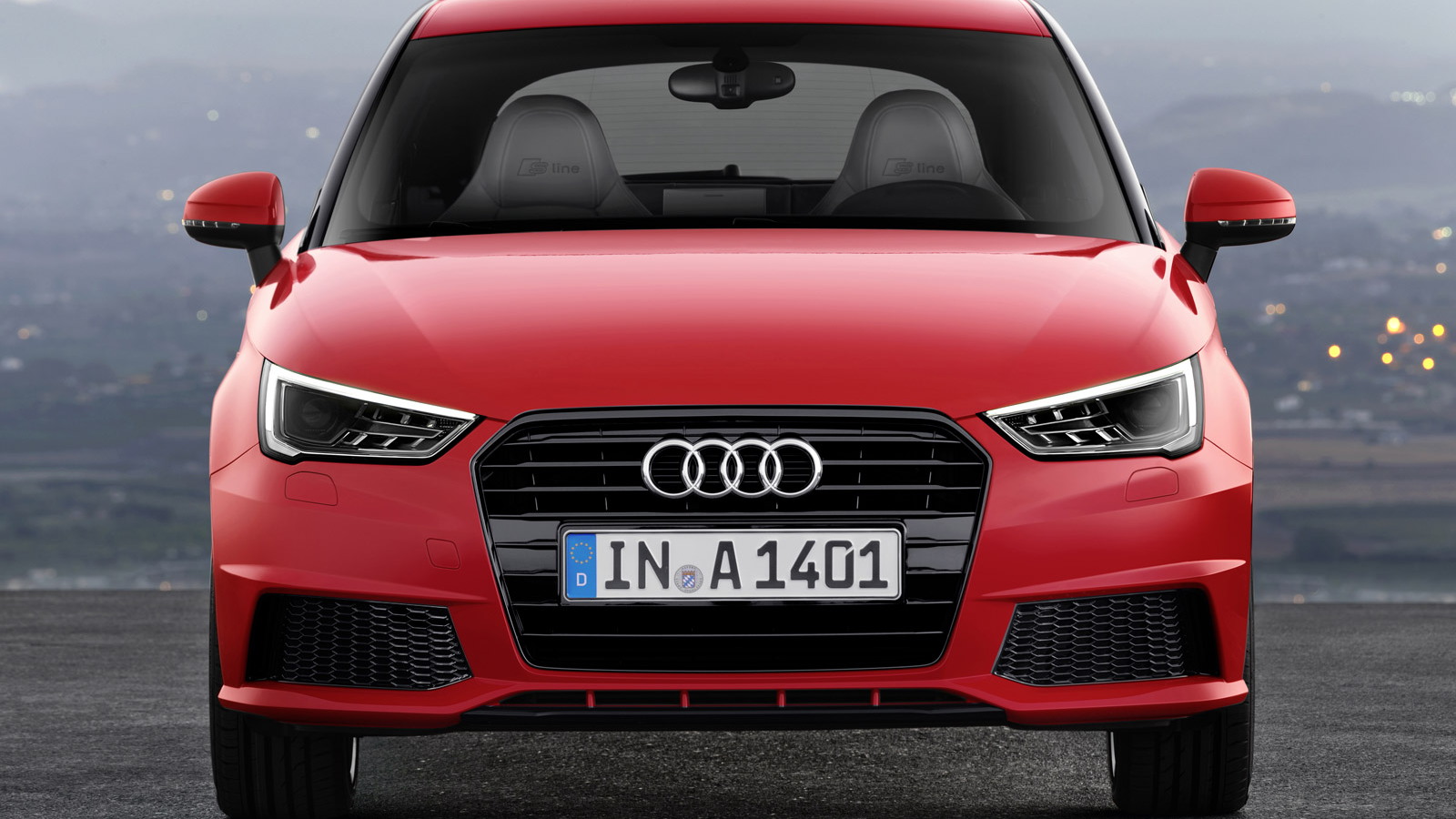 22
photos
Audi’s smallest car, the A1 subcompact, has been on sale overseas since its launch back in 2010. It’s now received a mid-cycle update, which not only includes some changes to the styling but also the launch of the sporty S1 variant that we saw back at the 2014 Geneva Motor Show.

The visual updates bring the A1’s styling into line with that of the rest of Audi’s latest offerings, which adopt a more angular look, particularly in the case of headlight and front bumper design. Audi is also offering buyers the choice of a separate color for the roof.

Not much has changed inside but the list of options has been restructured into two basic trim lines: Design and Sport. Buyers can then further differentiate their cars by adding some extras like colored air vents and decorative decals.

New for the A1 range is electric power steering as well as the availability of the Audi drive select system, which allows the driver to not only control the steering but also adjust things like throttle response and suspension firmness. Wheels are available in sizes up to 18 inches. Also available on the latest A1 is the top MMI navigation plus infotainment system and Audi connect internet with WiFi hotspot.

Six engines are available across the A1 range, including some new three-cylinder units, the smallest of which displaces just 1.0 liter. Fuel economy has been improved throughout the engine lineup by as much as 10 percent, and power output ranges from 90 to 192 horsepower. Opt for the S1, though, and you’re looking at a peak output of 231 hp. The S1 is clearly the most potent. It needs 5.9 seconds to hit 62 mph from rest and will top out at 155 mph.

A six-speed manual is standard, with Audi’s seven-speed S tronic dual-clutch unit available as an option. Audi’s quattro all-wheel drive is also offered on some variants.

Audi has sold more than half a million A1s since the car’s launch. Sadly, there are no plans to bring the A1 to the U.S. at present.