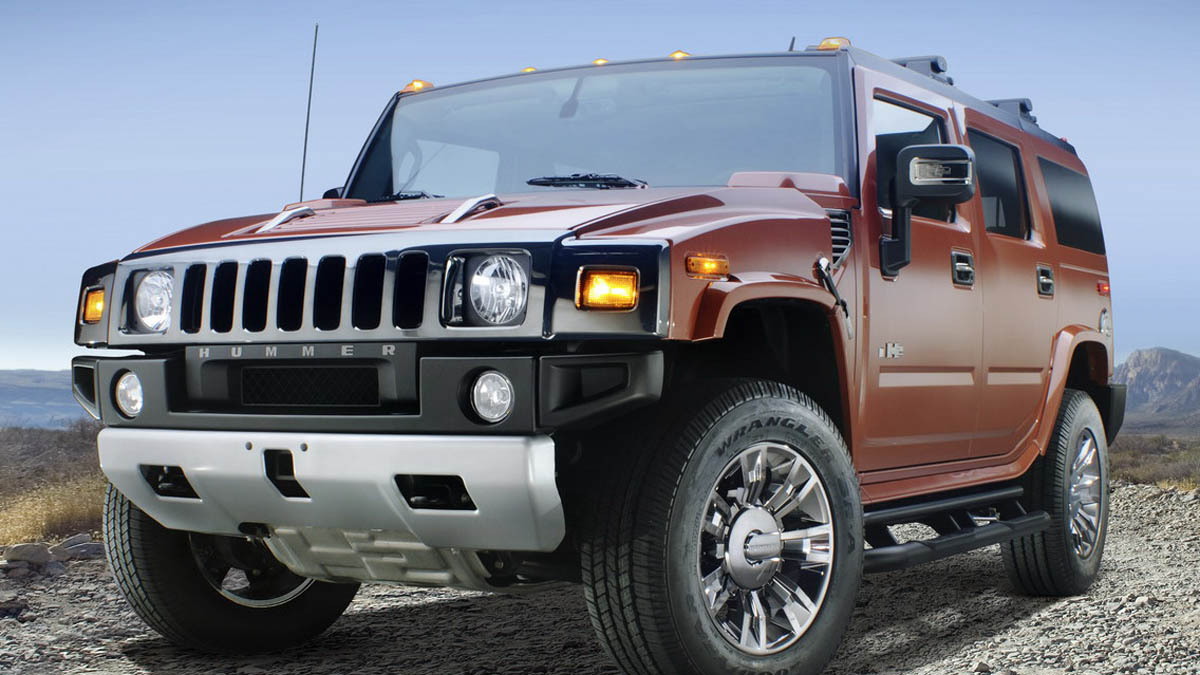 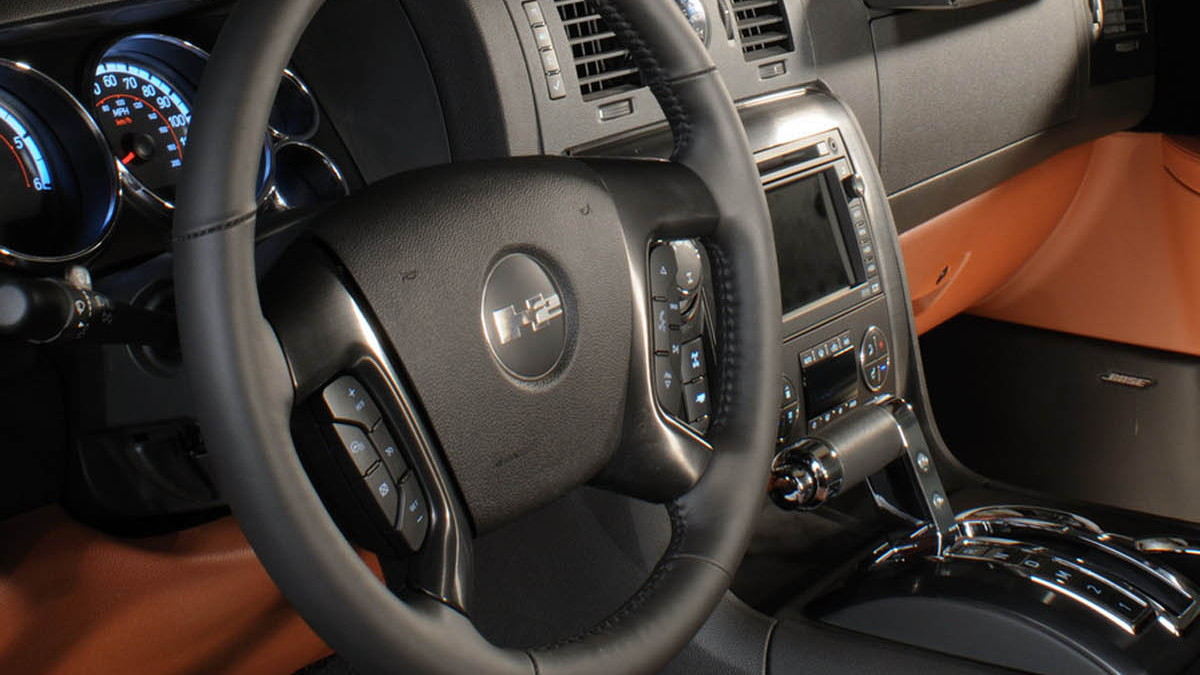 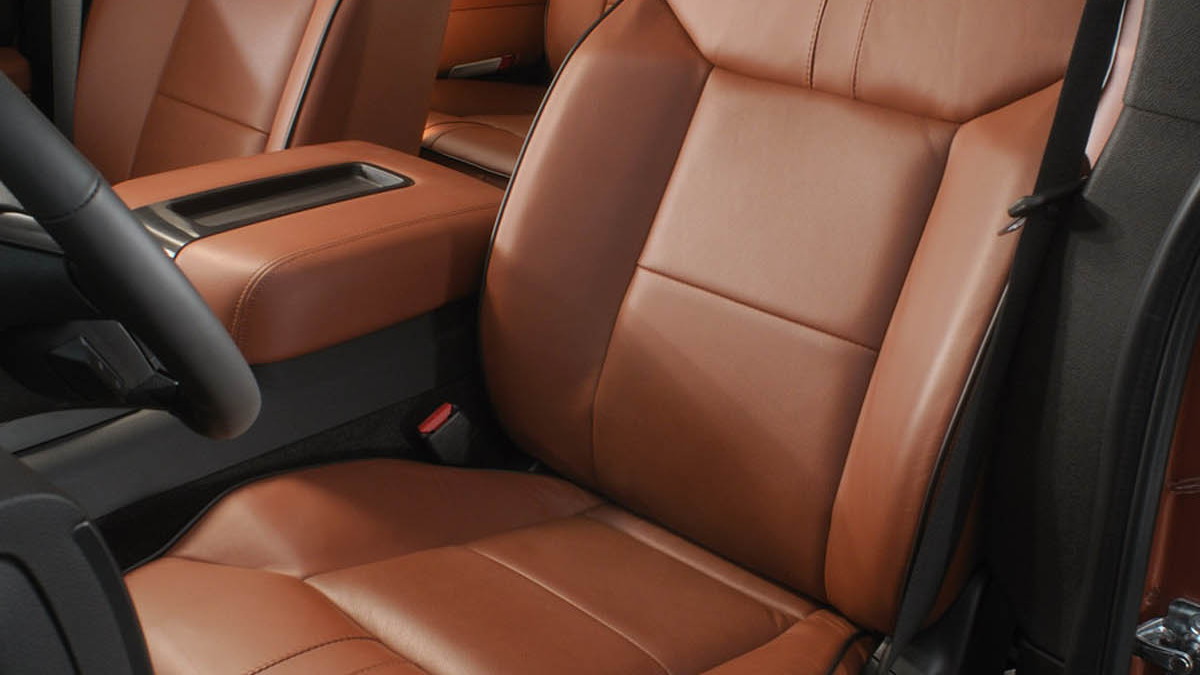 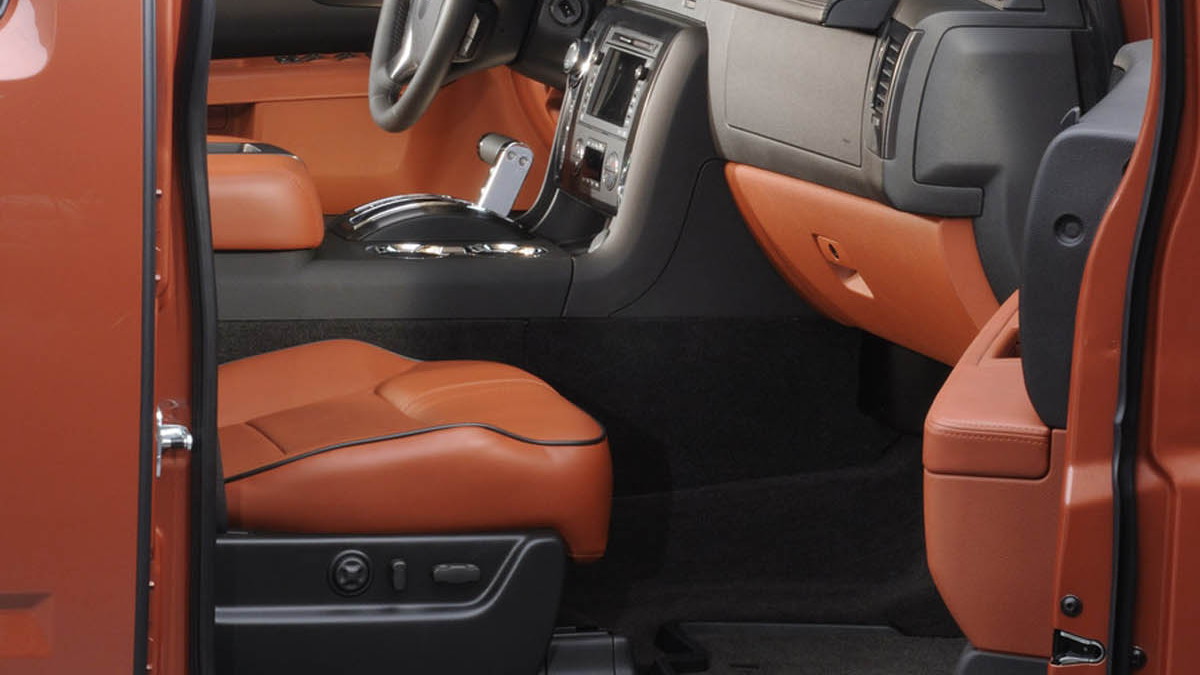 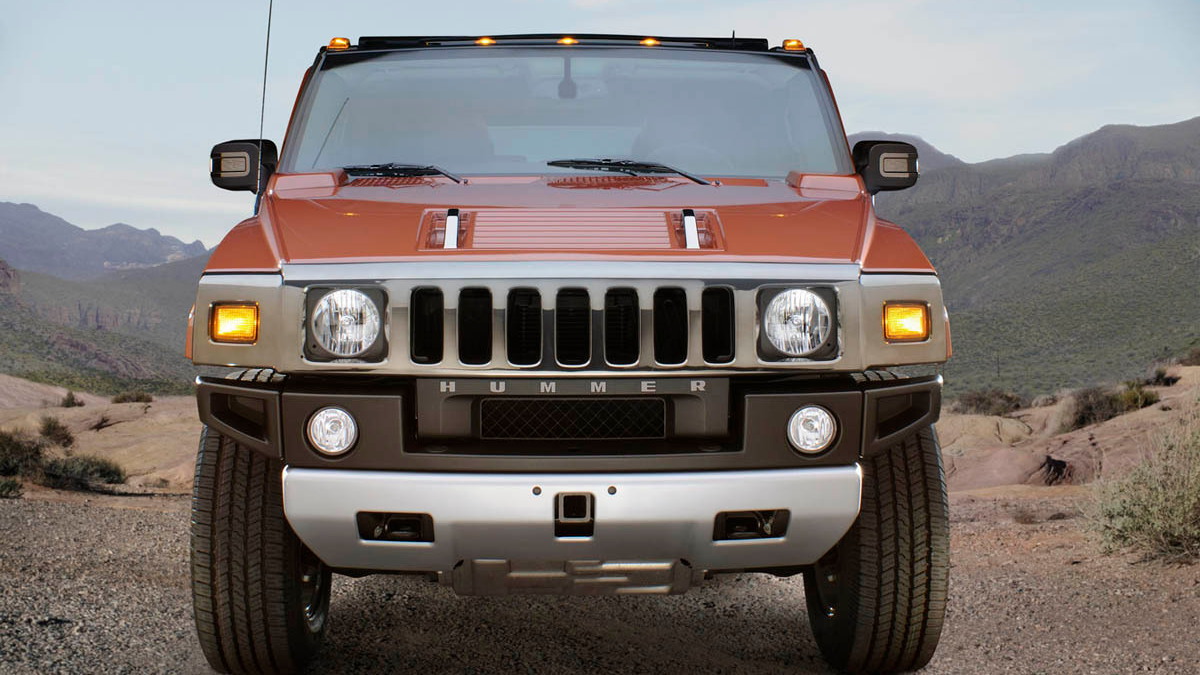 17
photos
It's got a snazzy title, it's controversial, and it's already popular. No, it's not Britney Spears' new 'Circus' tour. It's a plan - called the 'Hummer Tax' - to increase the registration fee on SUVs, and it has the backing of Massachusetts Governor Deval Patrick.

Car dealers and SUV owners are already up in arms over the proposal, though exactly how much money the increase would be isn't yet clear. "It's a penalty for driving an SUV, which currently is not the popular choice. Or you're being penalized for a lifestyle choice, or maybe the fact that you have a large family and you need that size vehicle to put them in and it just doesn't seem fair," Norwood, MA Cadillac Hummer Saab Village dealer Tim Lerchenfeldt told Fox News.

The registration fee would also graduate payment based on fuel efficiency, offering an incentive to own a more fuel efficient vehicle.

But apparently the politicians in Massachusetts don't go to the last stop on this train of thought: older cars will be penalized too, since they are less efficient that new ones. And who owns older cars? Both older and younger people tend to, as do poorer people of all ages. That makes this a regressive tax on the basic means of livelihood for a lot of people.

If Massachusetts does move forward with the proposal, it will be the first state in the country with such a Hummer Tax.

Massachusetts isn't all out of good ideas yet, however. Another proposal to help raise funds to fix the state's troubled transportation infrastructure is a 19 cent hike in the gasoline tax to 60 cents per gallon. Of course, the same basic criticisms that apply to the registration fee problem apply to this one, but the same argument hasn't stopped mega-states such as California or New York from driving up the gas tax.

Still, Massachusetts is left facing a need for an additional $19 billion over the next 20 years, and it will have to find some way to fill that hole. Unfortunately, the solution almost always comes out of motorists' pockets.