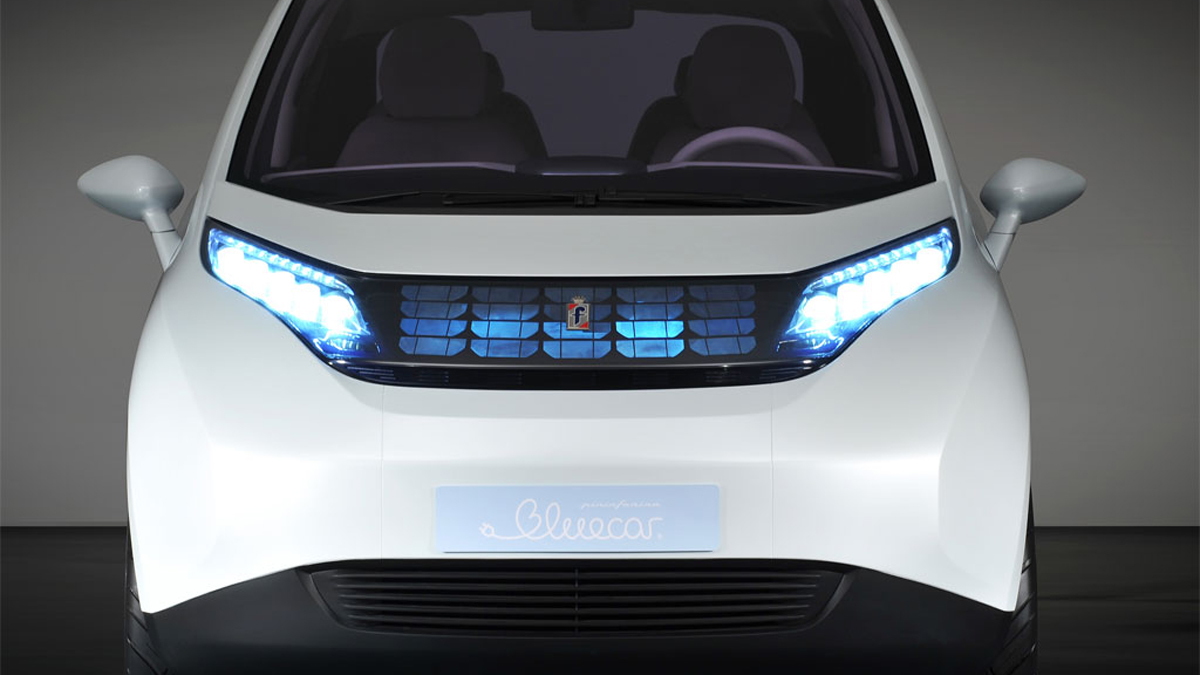 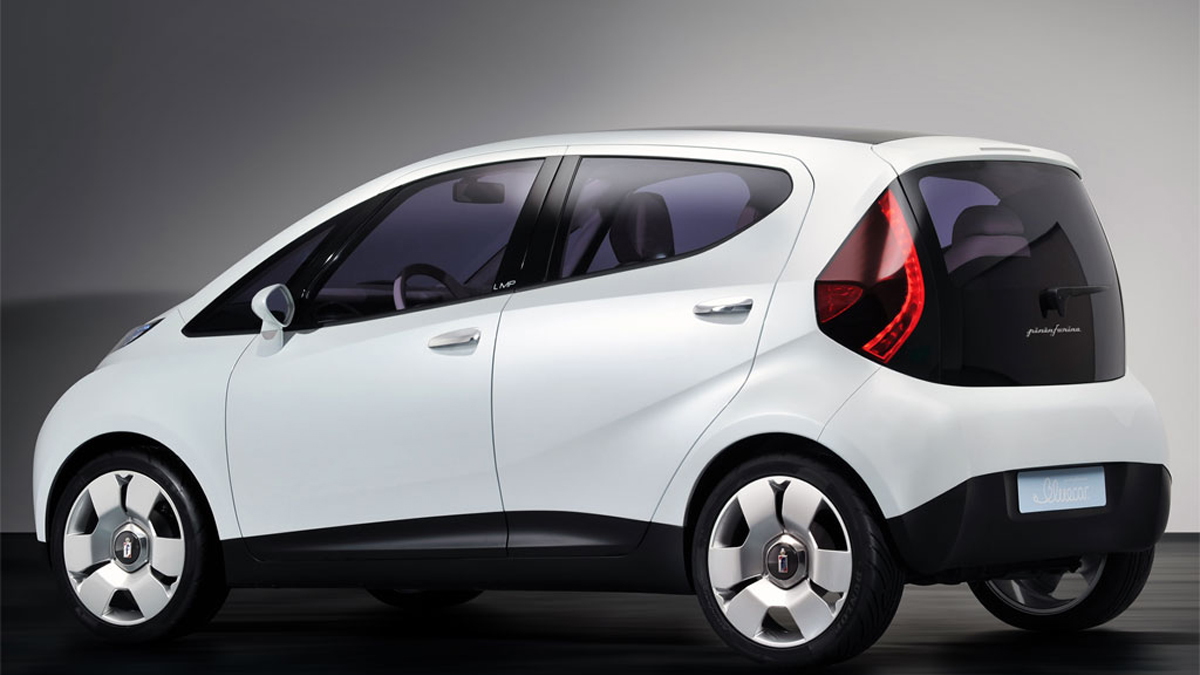 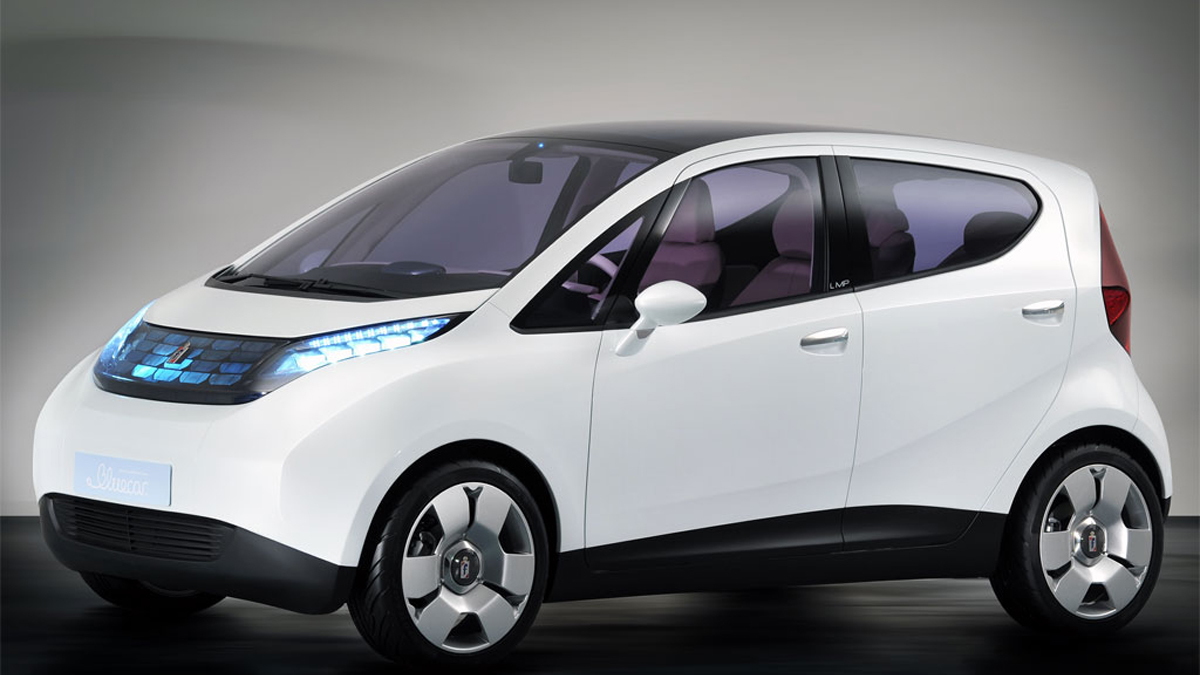 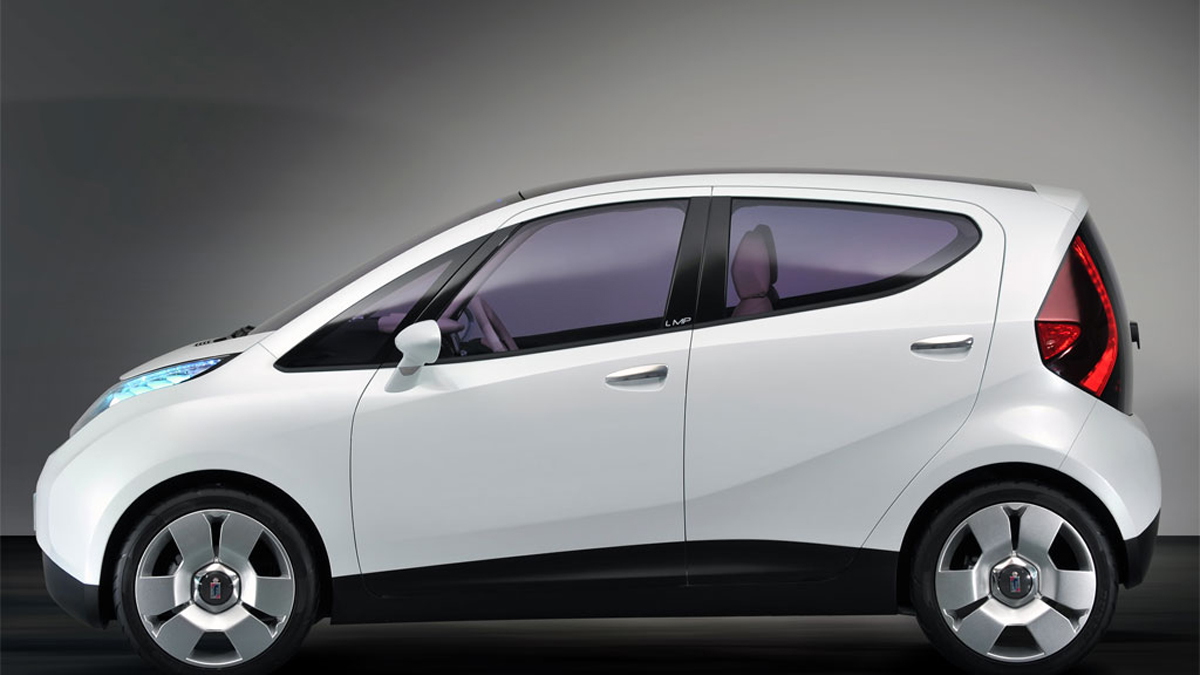 4
photos
Pininfarina gave up contract manufacturing last year to focus solely on building electric vehicles (EVs). At the Geneva Motor Show this week, the company has reworked their B0 Concept into a more palatably-named BLUECAR EV, with more details on its expected production plans.

The B0/Bluecar EV was already slated for production, with test vehicles to built throughout 2010. Now Pininfarina has committed to going into production with the car by 2011, ramping up to 60,000 annually by 2015. The car will have a six-year model cycle, ending in 2017.

The Bluecar is co-developed with Bollore, the company providing the propulsion technology for the drivetrain. Pininfarina says the performance is 'astonishing', though the 0-36mph (60km/h) time of 6.3 seconds and 80mph (130km/h) top speed tend to bring their definition of 'astonishing' into question.

For more on the original B0 Concept, check out our original coverage here.