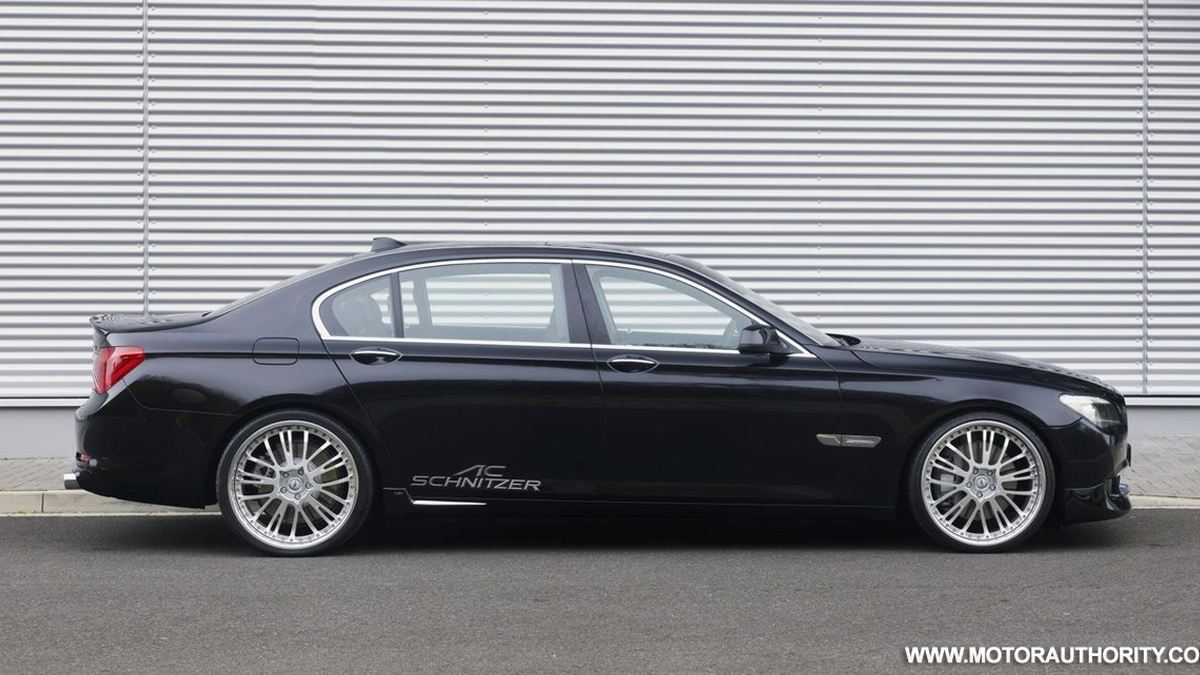 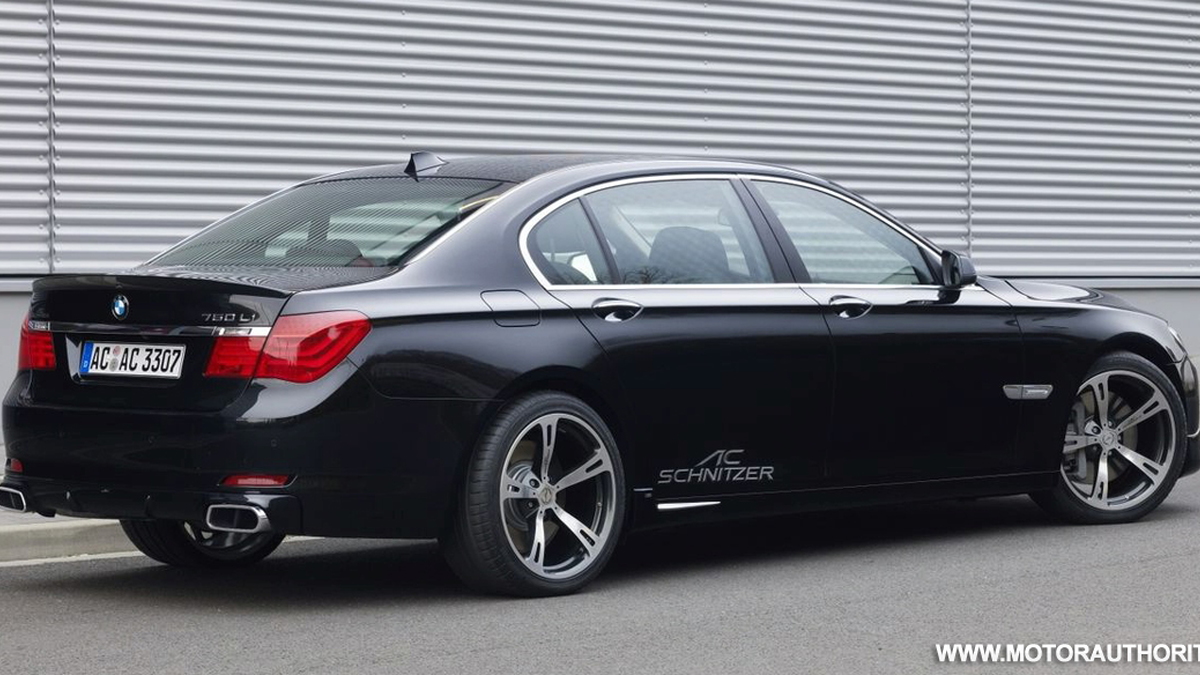 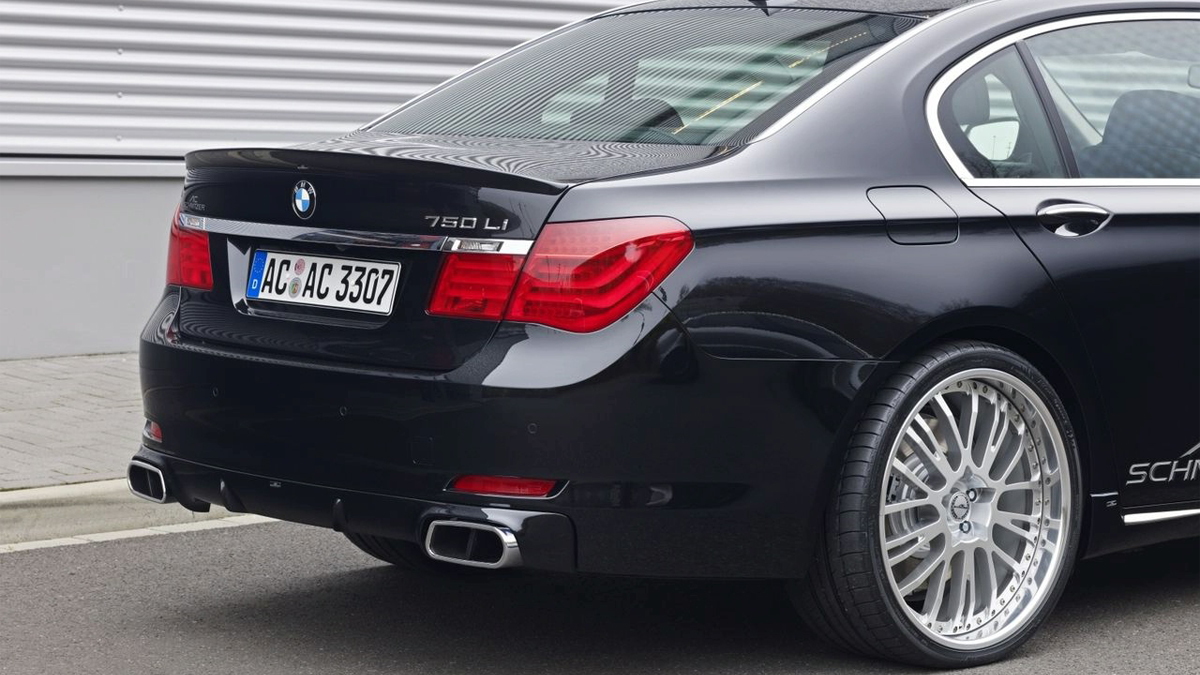 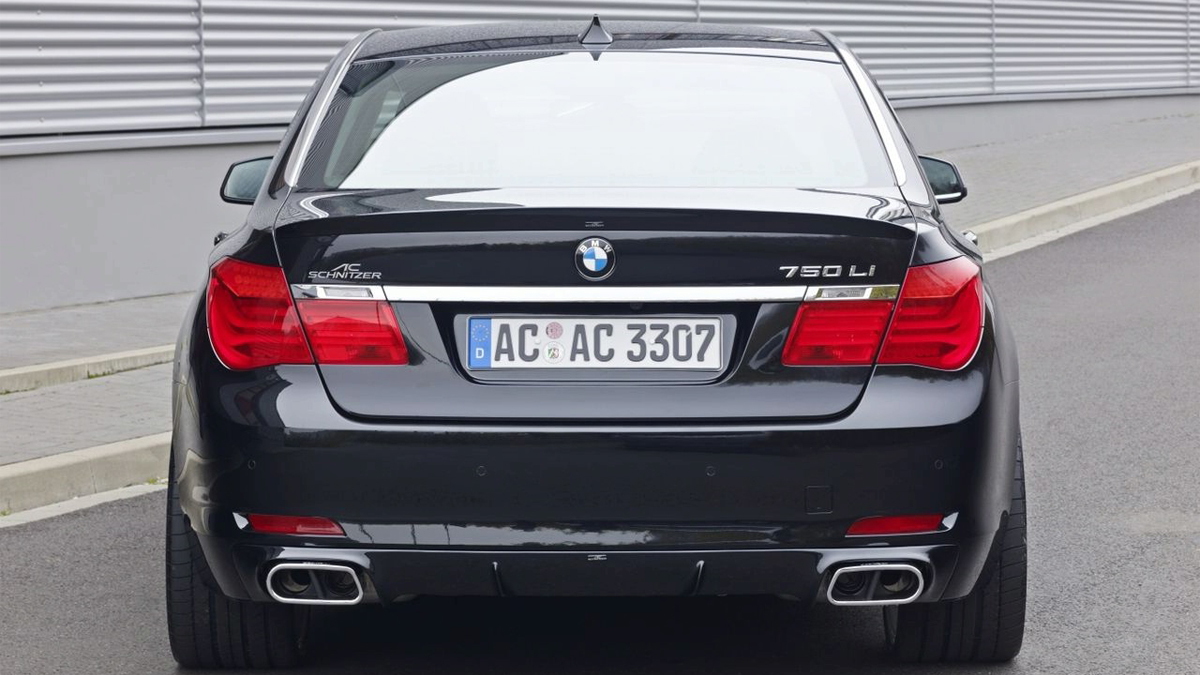 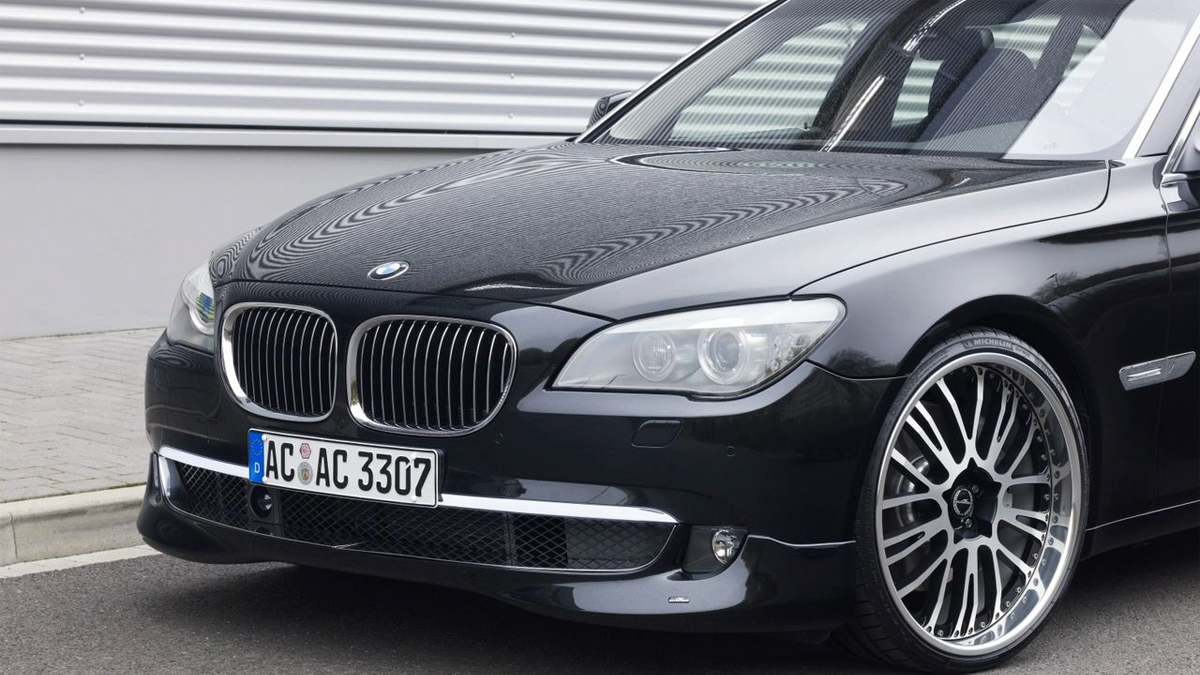 24
photos
Renowned German tuner AC Schnitzer has developed a number of heavily modified cars in the past, the most recent being its new kit for the facelifted 3-series range. Lately, however, the tuner has decided to take a more subtle approach to customization, releasing a set of custom wheels and aero parts designed specifically for the new BMW 7-series saloon.

The BMW gets two new wheel designs from AC Schnitzer, with both a ‘Type V’ alloy five-spoke set as well as a less ornamental set with multispokes available. Both sets for the 2009 BMW 7-series are decked out in a flat black color or striking silver, giving the car a more menacing flavor than the stock wheels.

Customers can also pick from several different sizes, with dimensions ranging from 18 to 22in in diameter. The biggest set is the 22in Edition Race wheel, which measures up to 345mm in width for the rear wheels and 245mm in the front.

To further distinguish the cars, AC Schnitzer has developed a new front lip spoiler, as well as a pair of side skirts attachments to emphasise the car's wheelbase and lengthen it visually. Towards the rear, these are lifted and widened to give the car a more muscular look. To finish off the look, AC Schnitzer adds a pair of chromed trapezoidal exhausts that provide a much sportier sound than the stock unit.

The new cars will be on display for the first time at next week’s Geneva Motor Show.