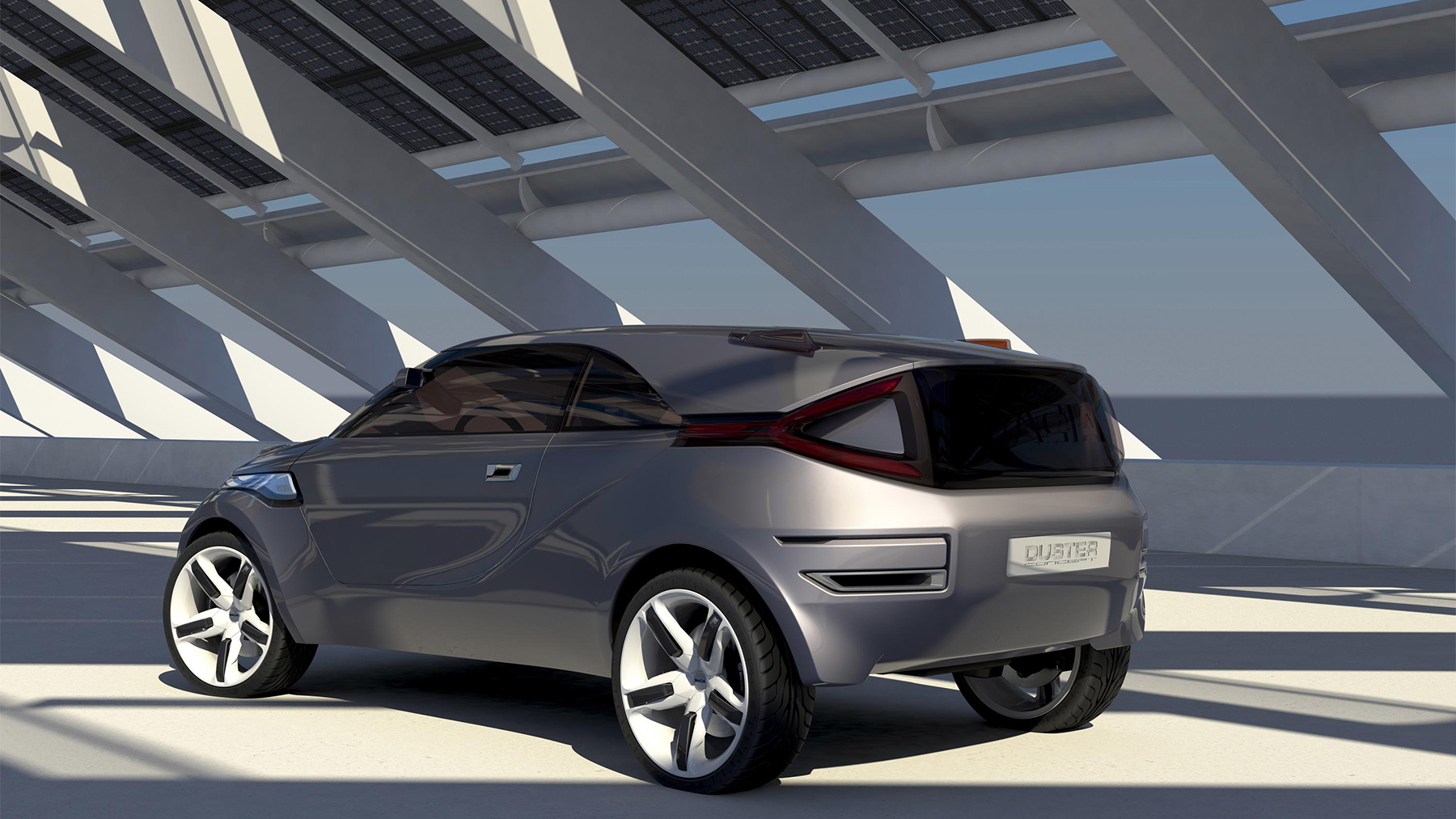 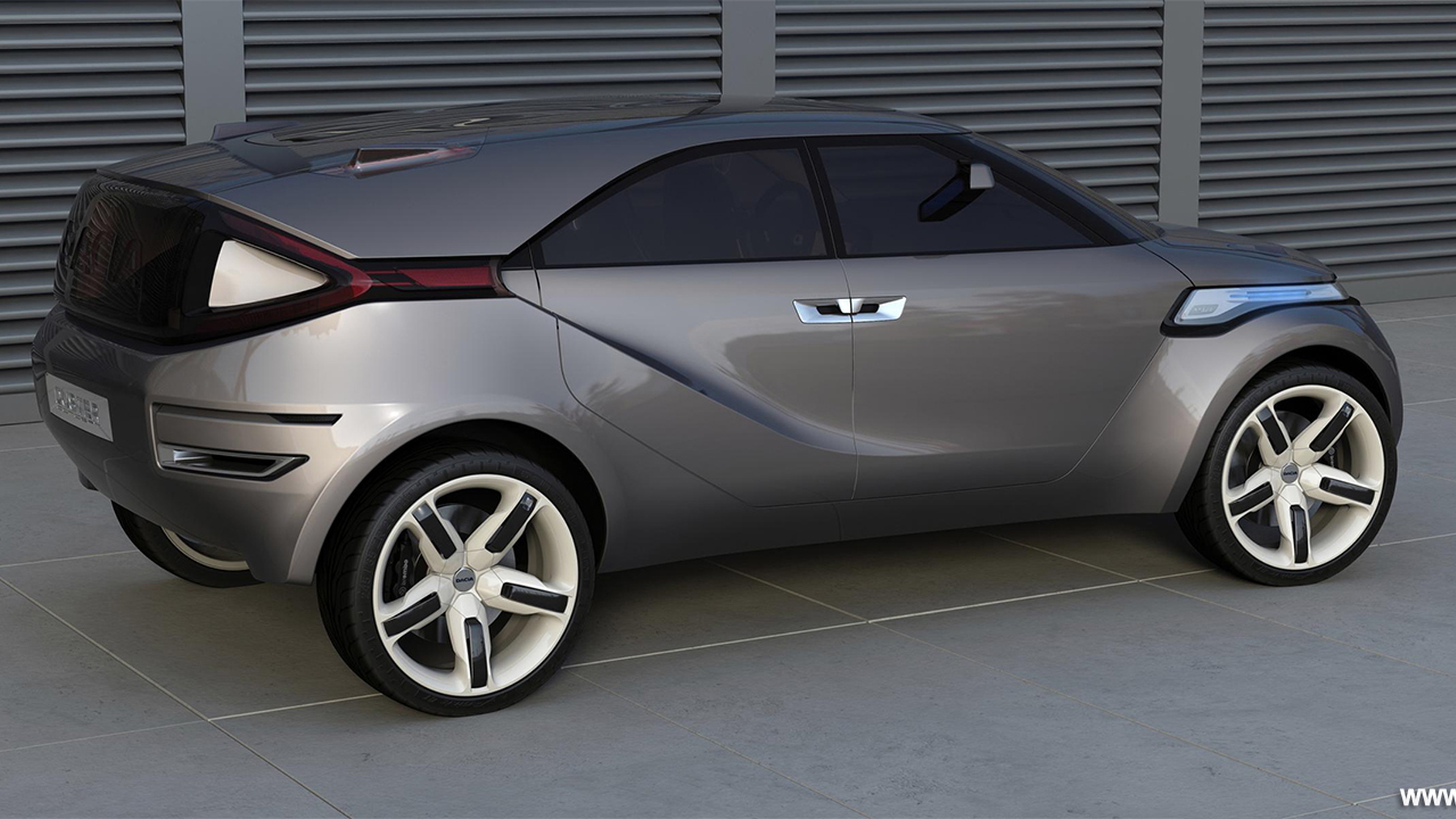 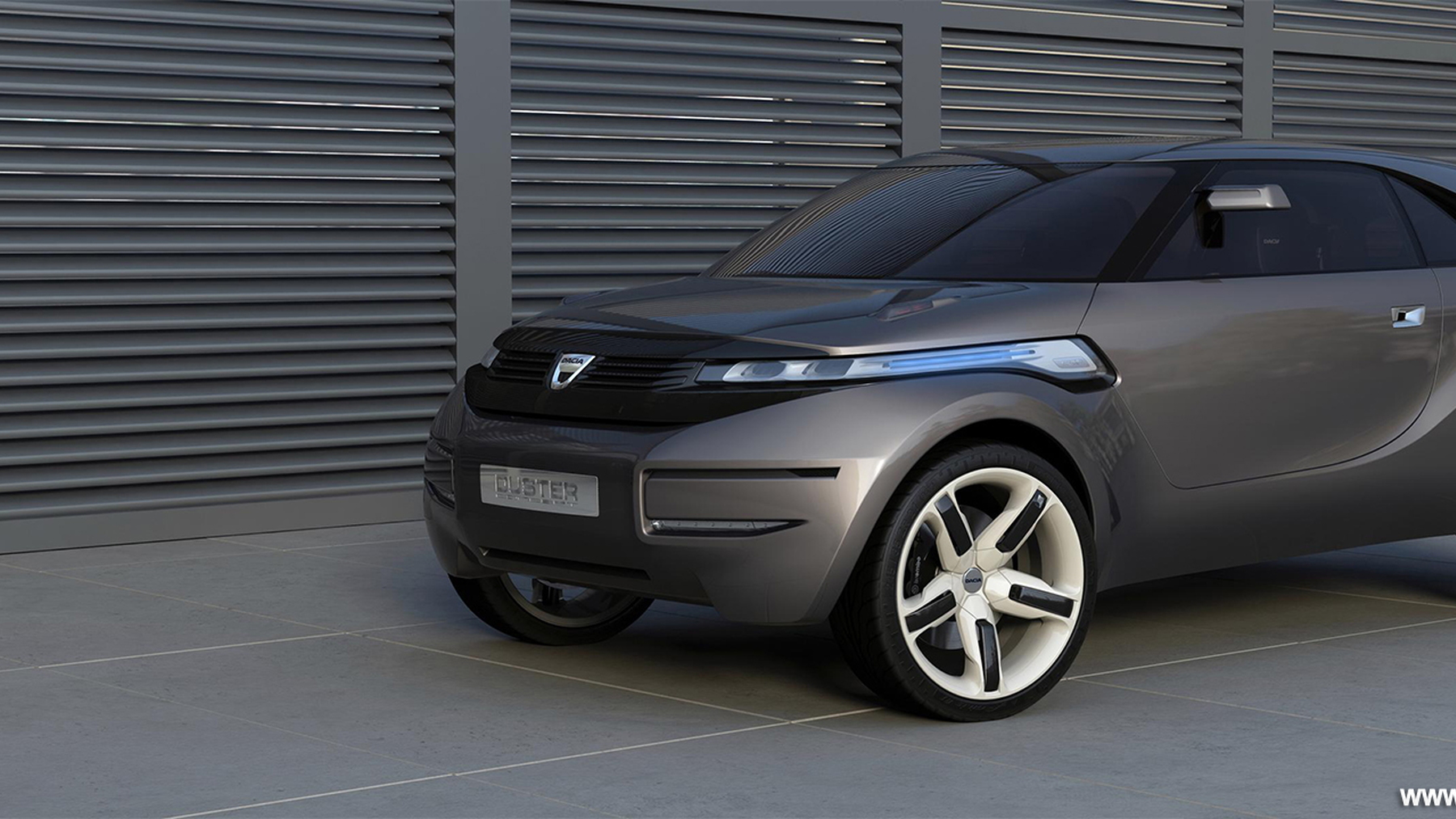 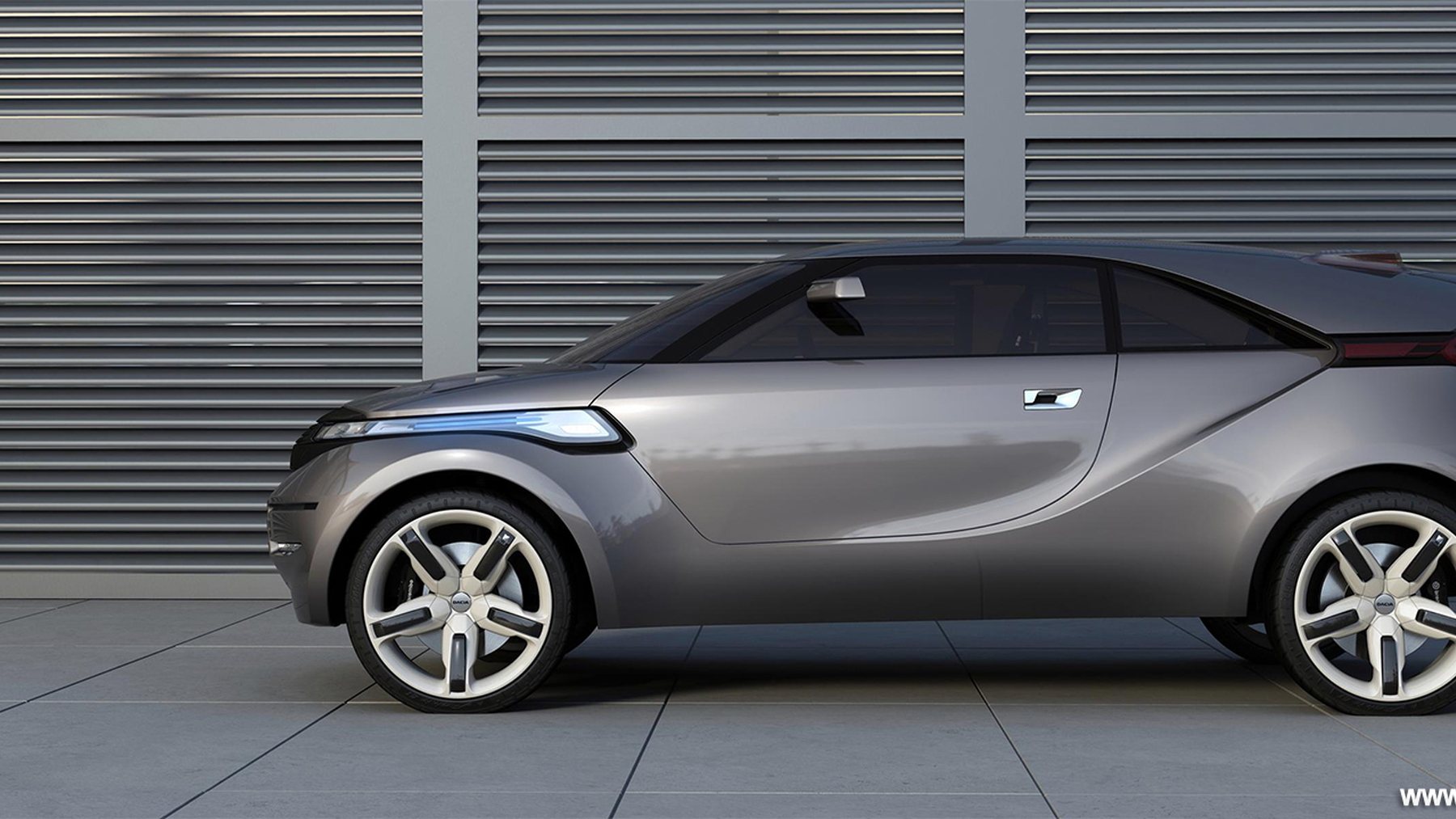 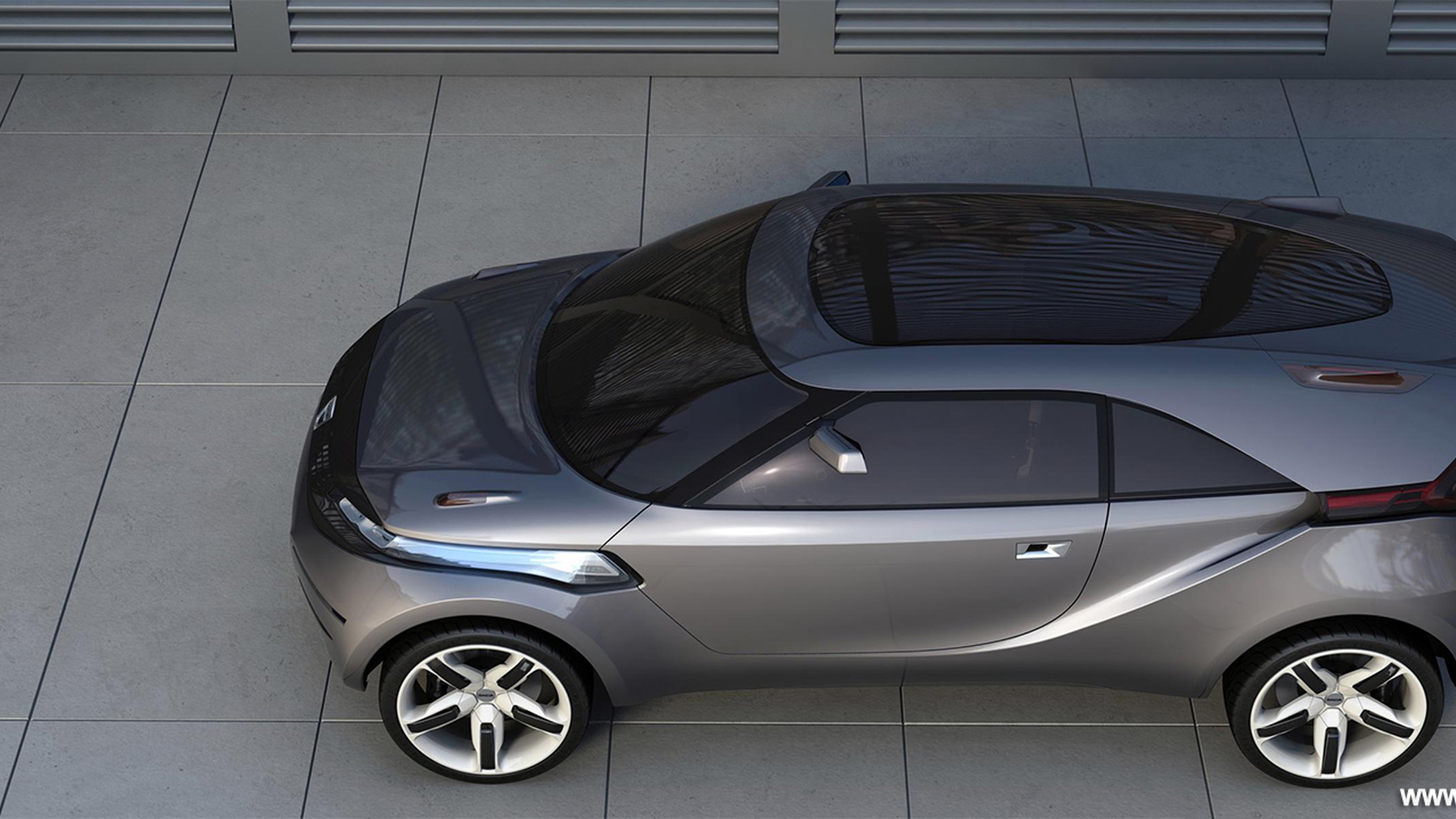 33
photos
For many readers of this site the Dacia name will be largely unknown but those in the know will immediately recognize it as Renault’s budget brand for emerging markets. For years the Dacia name could only be found on a limited range of econo sedans but lately it has been showing up at international car shows for several exciting new concepts.

The latest is the new Dacia Duster – the brand’s first crossover concept. Seen from the driver’s side, it appears like a sporty coupe, yet passengers entering from the other side will see it as an MPV with a traditionally opening front door and rear-hinged rear door for easy access.

The grey bodywork and one-piece glazed window – made possible by the absence of a central pillar – highlights the styling of the sides and gives the vehicle a distinct profile. Completing the exterior is a set of 21in alloy wheels and trapezoidal aluminium exhaust tailpipes.

The interior features a special two-tone look and sculptured seats that are actually integrated into the vehicle structure. The dash, while complicated in style, is built from simple low cost materials and is small enough to allow up to 280mm of legroom for front passengers.

Dacia hasn’t mentioned any plans to build a vehicle based on the new Duster but we can surmise some of its elements filtering across to the production world. Expect more details to be released following its debut this week at the Geneva Motor Show.