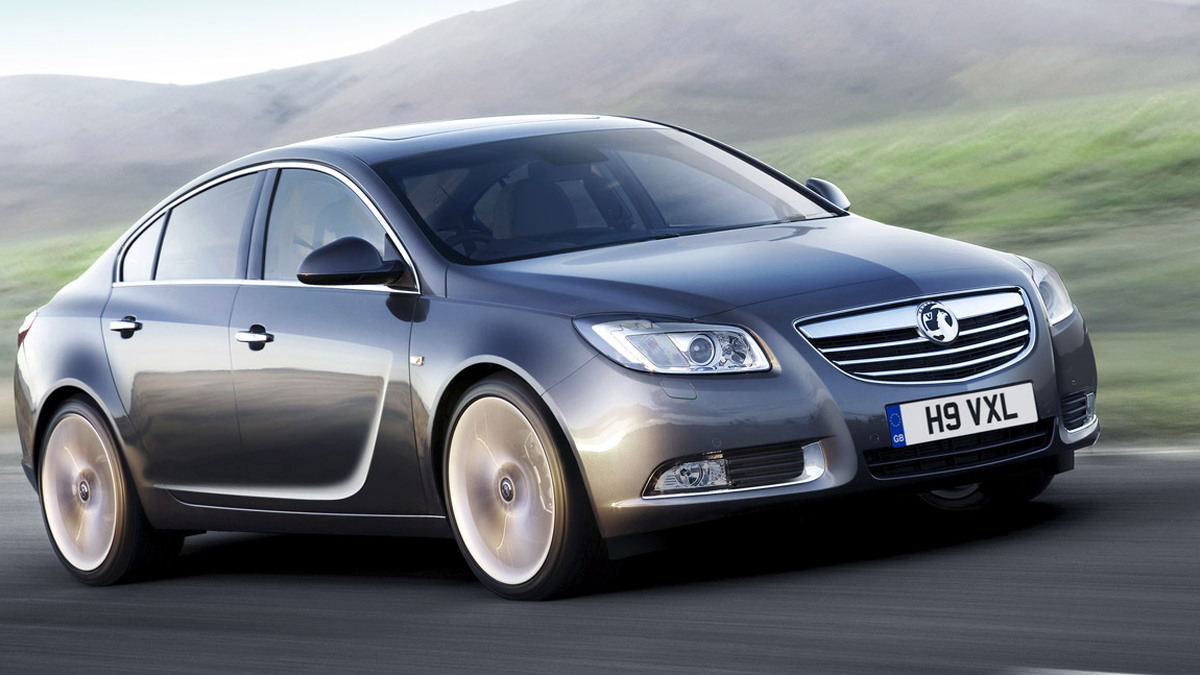 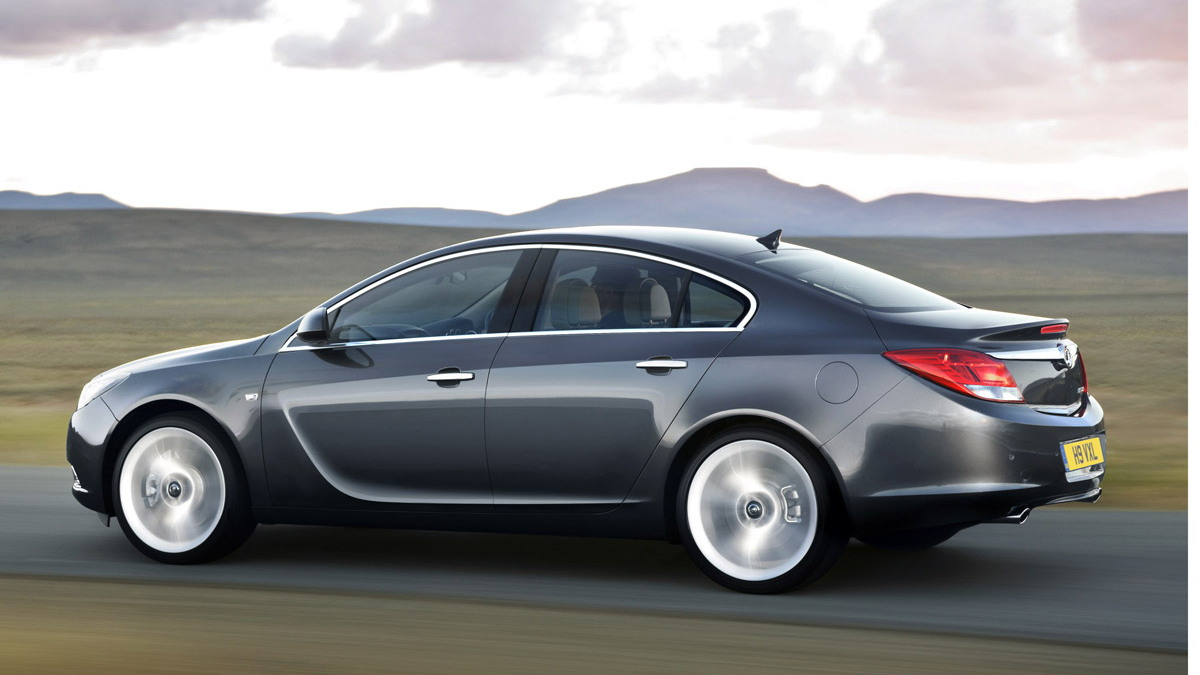 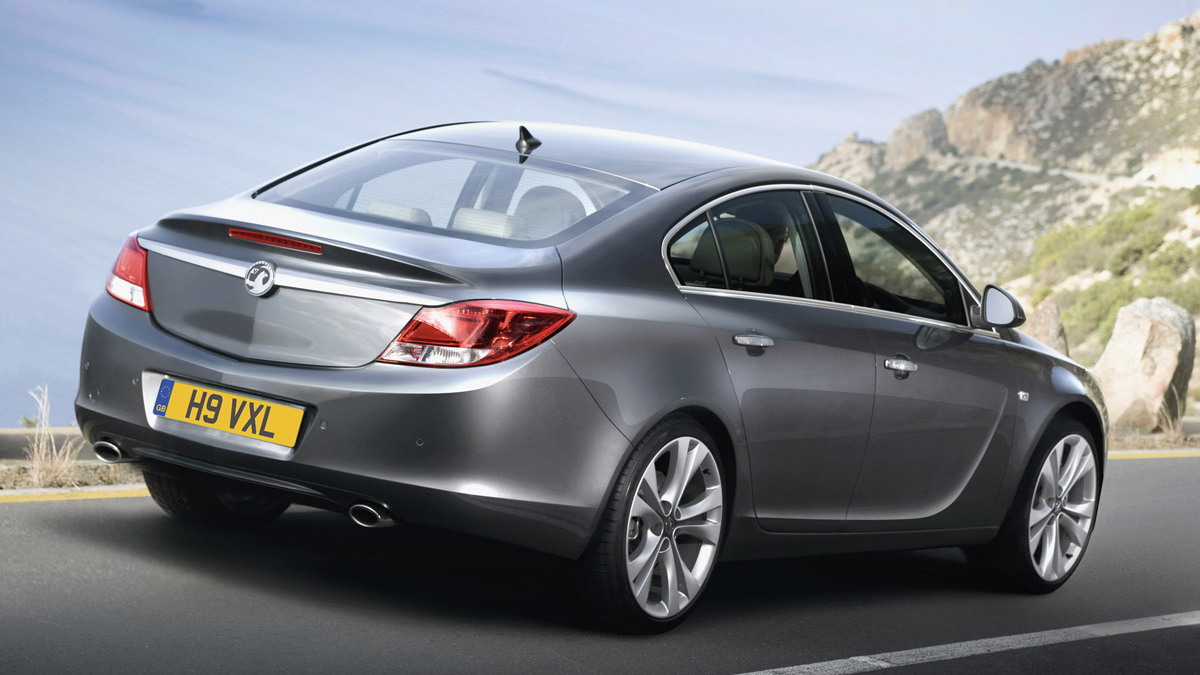 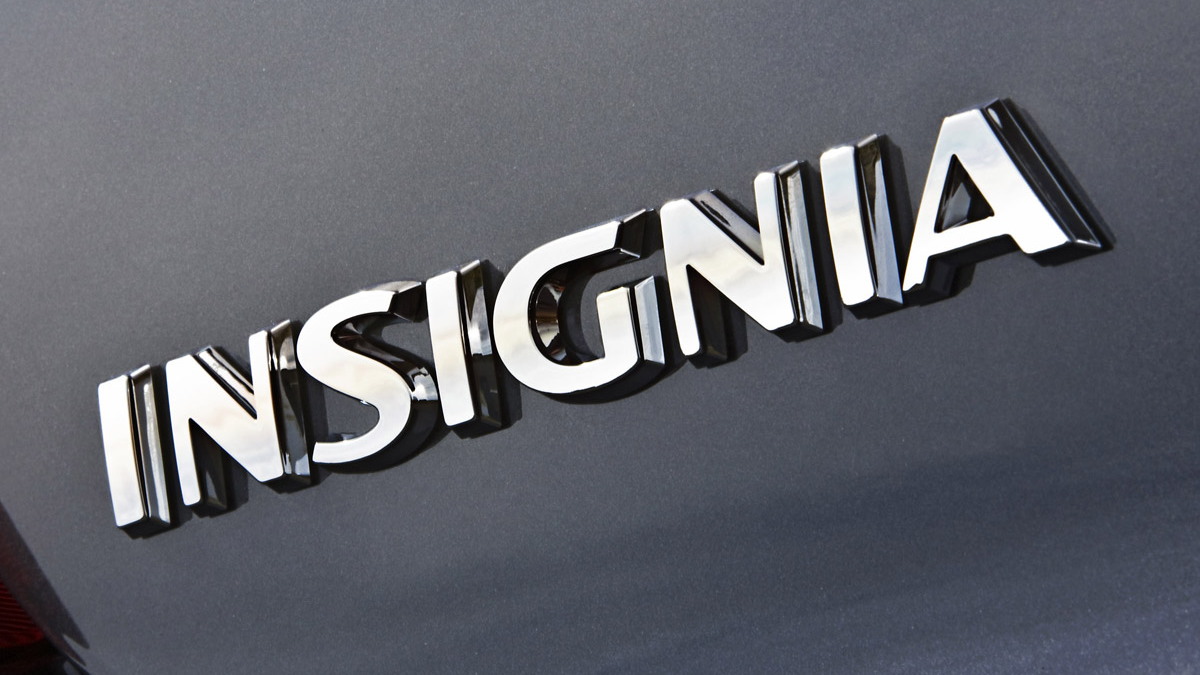 16
photos
Saturn is expected to go its own way, Pontiac is being pared down, Hummer is up for sale and Saab has already announced it will be seeking independence. General Motors' brand hemorrhage continued last week with the announcement that Opel will be spun off from the brand as well, with a potential cost of thousands of jobs and billions of dollars. The carmaker's European branch says it will run out of money within three months without government support.

Now Germany has expressed frustration with Opel thanks to a 217-page glossy brochure offered to the government in place of a viable business plan. The document was more advertisement than anything, reports the BBC, and the already balky German government is now even less enthusiastic about handing over billions of dollars. In fact, German interior minister Wolfgang Schaeuble is saying insolvency is a better solution for Opel. "The public perception is that insolvency is associated with going bust or bankruptcy," said the minister. "But that is wrong. We must grasp that to survive such a crisis, modern insolvency rules are a better solution than the state taking a stake."

To help generate funds and cut losses, GM Europe is looking to offload its interest in Opel to private buyers as well. The decision to open up Opel was made to allow outside investment in the company while still allowing it to get the materials it needs from GM to function properly. The outside investors would take more than 25% stake in the company, according to last week's announcement, and the news today reveals that they are even considering a larger sell-off of GM's interest in Opel.

GM-Europe President Carl-Peter Forster told Reuters, "There are still no decisions about plant closures or forced layoffs," but speaking at the Geneva Motor Show, Forster said, "Our balance sheet is weak and we have no reserves. This crisis is too deep to weather on our own."

The Russelsheim, Germany-based subsidiary of GM employs about 25,000 workers. The German government and Chancellor Angela Merkel are anxious to see those jobs stay in Germany. To keep the company afloat during the restructuring, however, Opel will need a cash injection of up to $3.3 billion.

According to COO Fritz Henderson, if GM Europe doesn't get government support, "we will continue to run. We will try to stay alive, but it is not the best of scenarios." The implication is that short of EU funding, the company - not just Opel - may not survive.

The German government also wants to know that the money won't go to waste, and that it would directly support German jobs and plants, and not other Opel or GM operations throughout Europe. Expanding the scope of funds beyond Opel and Germany would require broad-based EU support, but that might not be so difficult to manage considering GM Europe's payroll of 300,000.