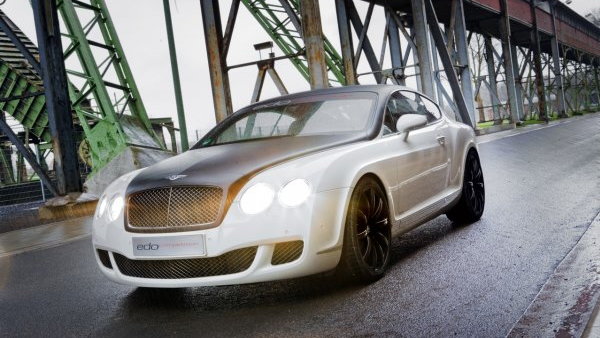 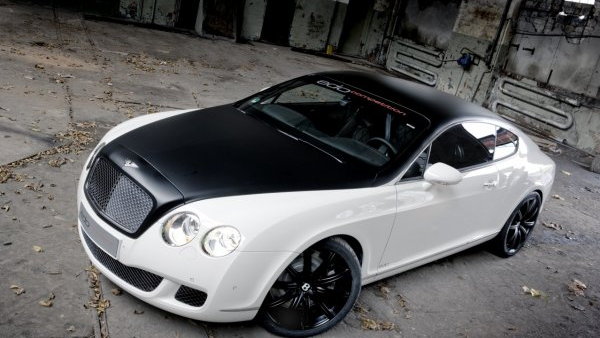 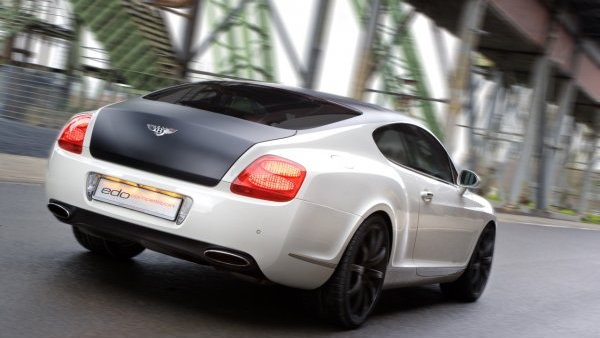 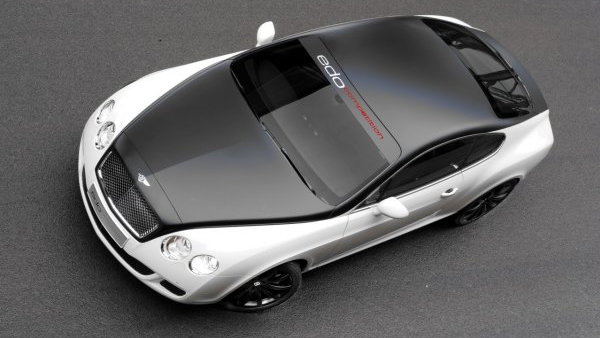 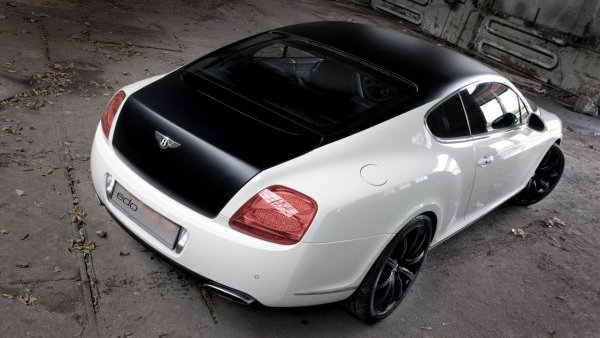 6
photos
It's not often that an aftermarket tuner and the OEM they're working on end up chasing the same goal, but in the case of Bentley's brand-new Supersports and edo's Speed GT, it's happened. Setting the goal of building Bentley's fastest GT ever, both came to very similar conclusions, using the Continental GT as their base.

There are some important differences, however. Bentley decided to use a flex-fuel engine capable of running on ethanol-based biofuels, but edo left the 6.0L W12 to a dino-juice only diet. Power output reflects the choice, with the edo car tuned to an intense 680hp (507kW) and 649lb-ft (880Nm) of torque. The Bentsley Supersports, perhaps leaving room for flexibility, 'only' eeks 621hp (464kW) from the mammoth engine.

Performance figures favor the Supersports quite heavily, however. Jetting from 0-60mph in just 3.7 seconds, the Bentley-built car will outrun the edo Speed GT by a half second. At the top end, the cars swap around once again, with the edo's speedo maxing out at 211mph (340km/h). Bentley's car stops at 204mph (328km/h).

To get all that power from the big GT, edo uses a high-performance custom exhaust system and an ECU tune, while a 35mm lowering job, stiffer springs and dampers and sporty rubber wrapped around 20in wheels handle the grip side of the equation. The edo-built exhaust features a special remote-controlled butterfly valve to enable classy and quiet cruising or beefy and violent bruising.

Finally, the edo Speed GT gets a custom exterior paint treatment, in this case a while undercoat with a streak of black across the top, a formal color combination for a formal attempt on the title of world's fastest GT.