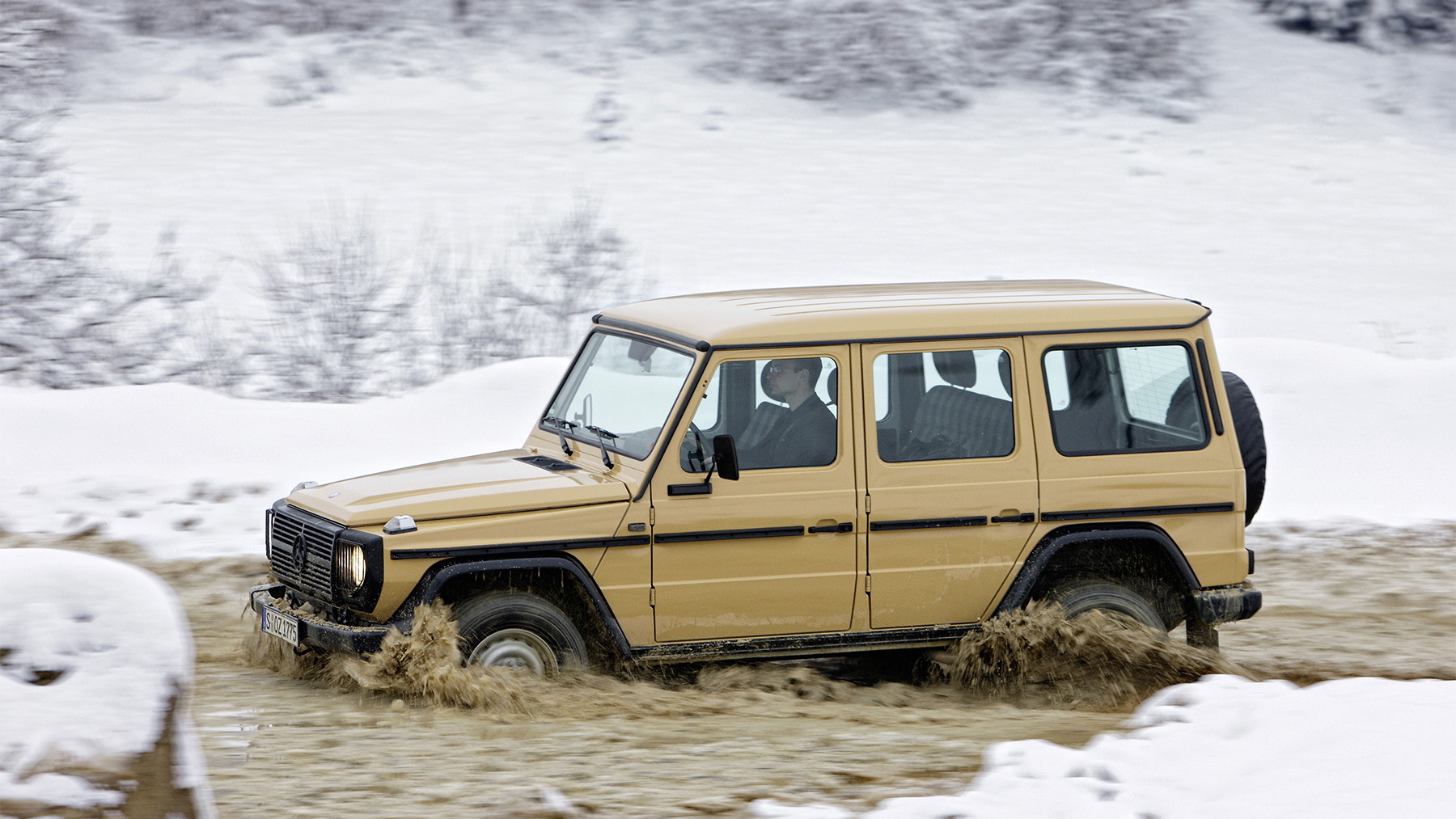 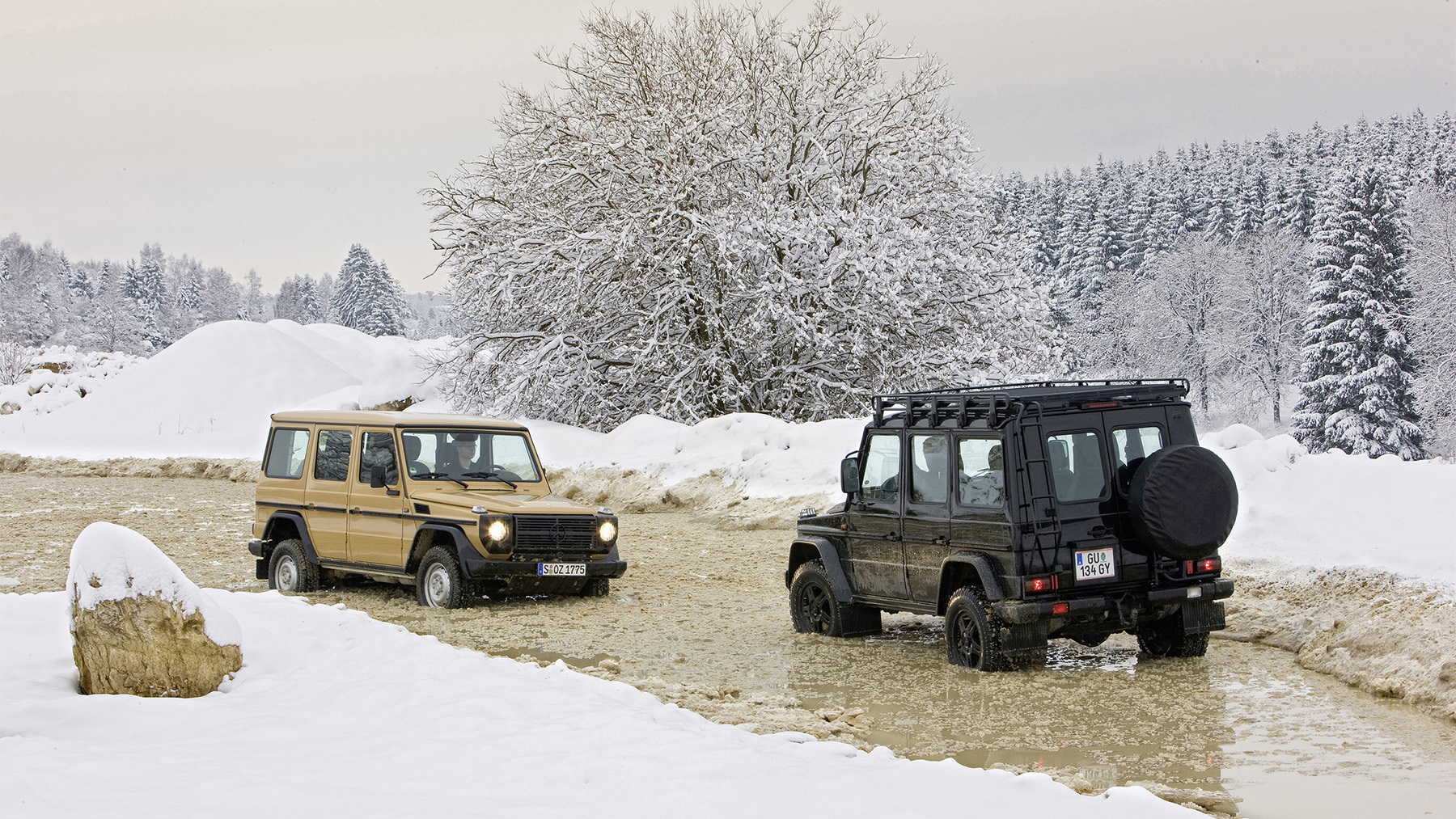 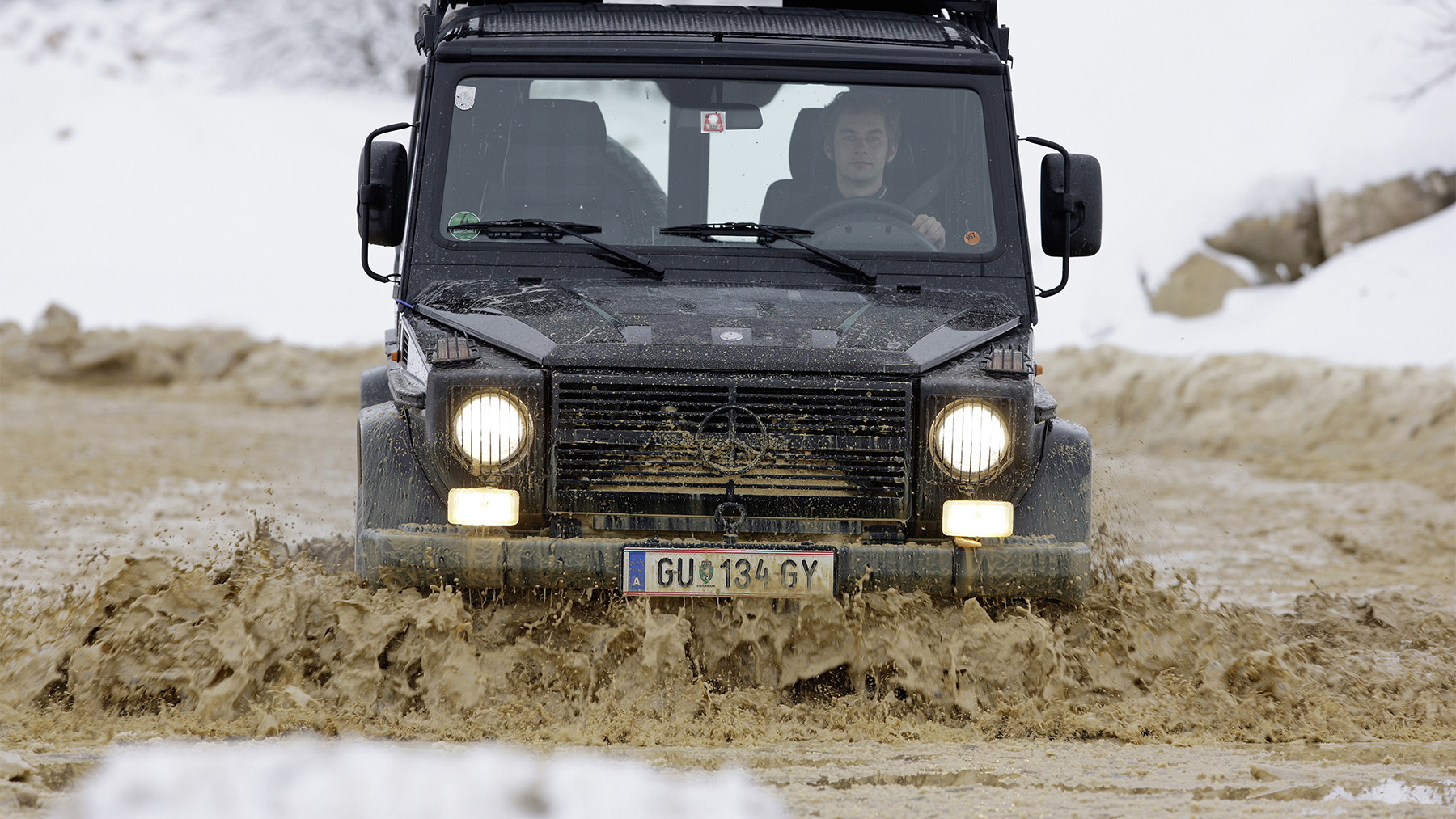 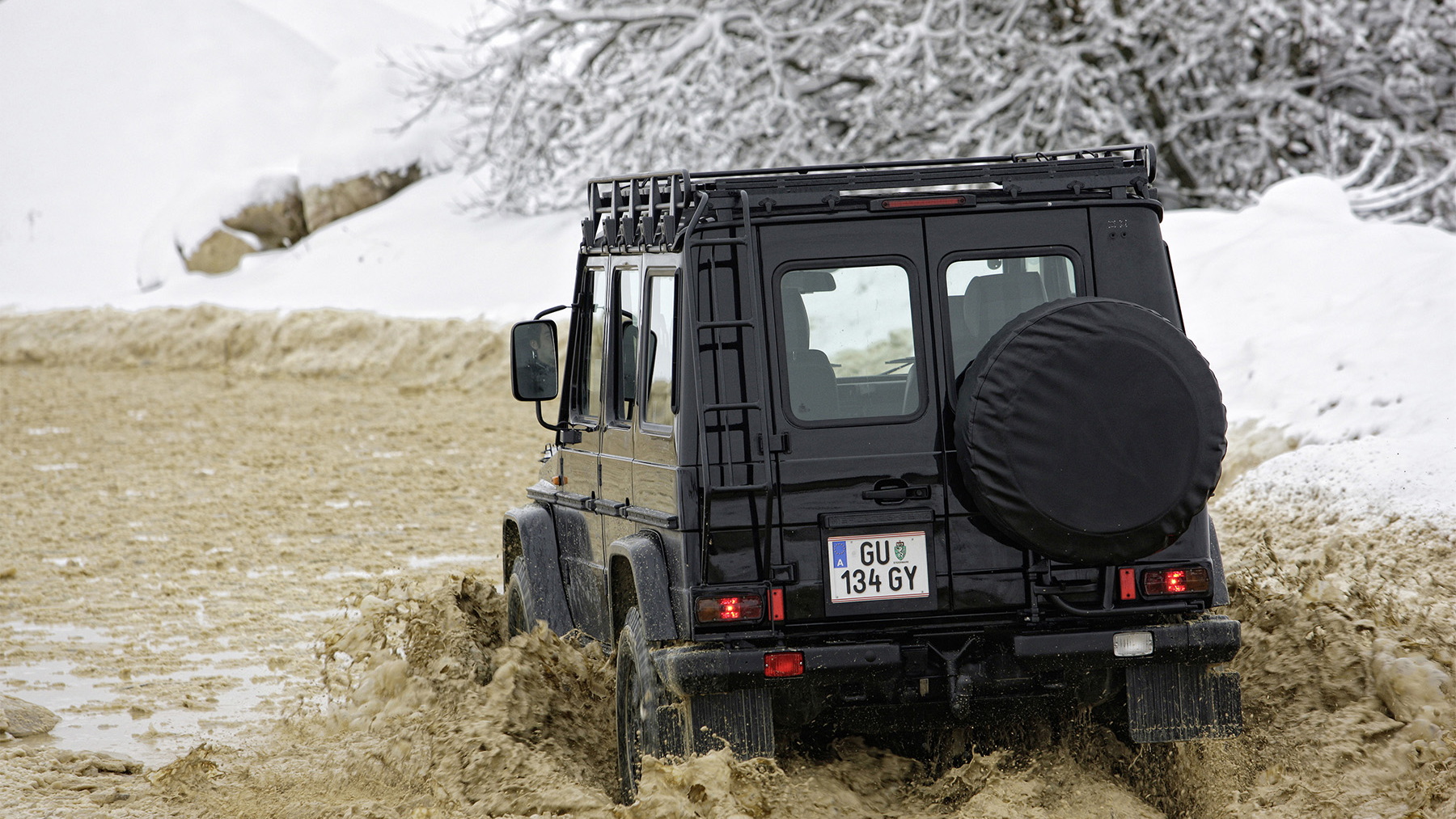 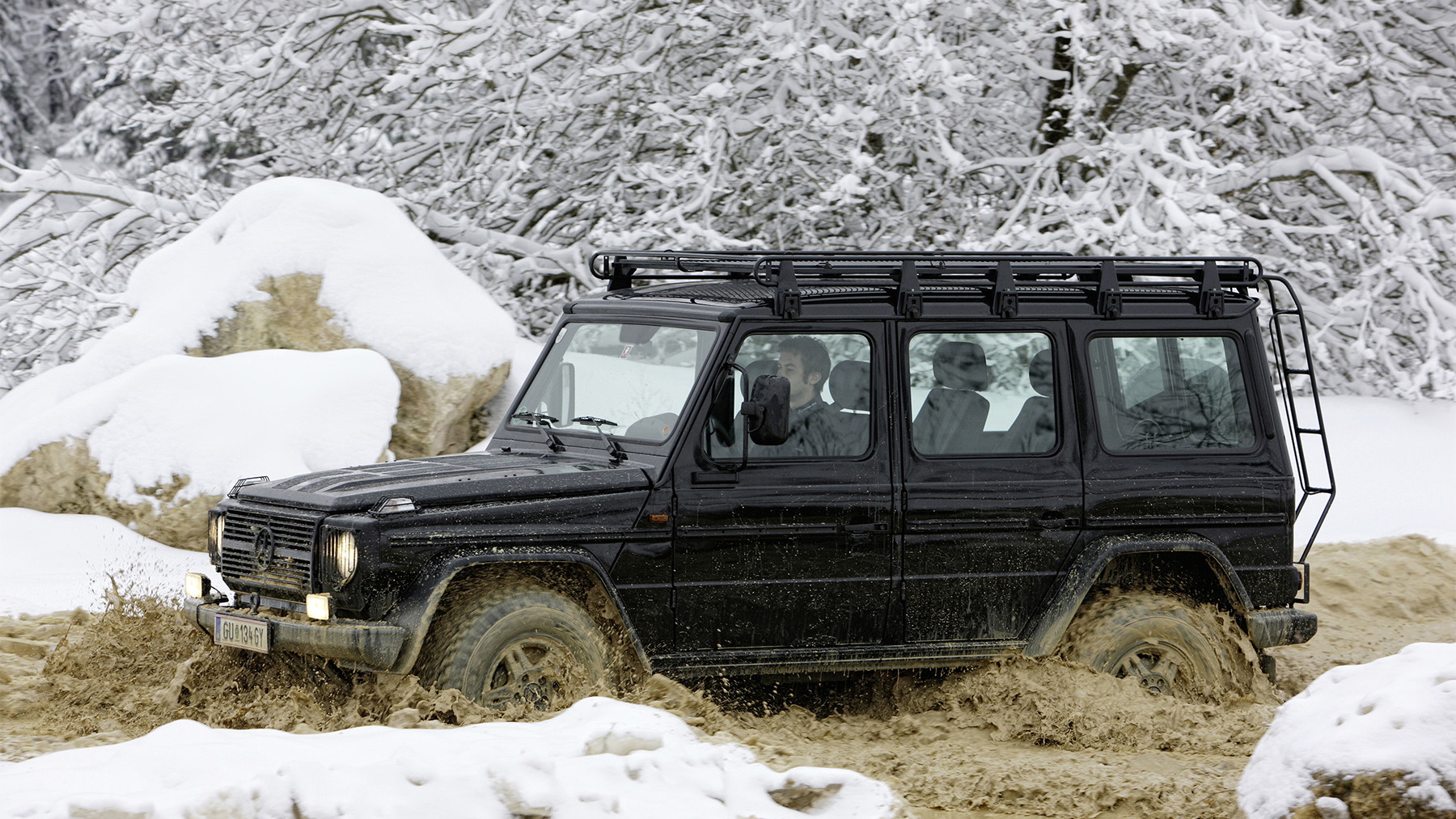 12
photos
Thirty years is a long time in the automotive industry, but the more things change, the more they stay the same - in 1979, the second oil crisis was in full swing, Detroit was smack in the midst of its malaise-era madness and the Mercedes Benz G-Class was born.

Despite its age, there are plans to see the G-Class continue on in its current guise for at least another six years. Austria’s independent vehicle manufacturer Magna Steyr has confirmed it will continue to build the vehicle until the end of 2015.

Magna Steyr has built 200,000 units of the G-Class and was a vital element of the vehicle’s development during the 1970s, according to Automotive News. The G-Class was originally developed as a military vehicle for the Shah Mohammad Reza Pahlavi of Iran (a major Daimler shareholder at the time).

The first civilian version of the G-Class went on sale in 1979 and since then it has gone on to spawn several different variations including a high-performance AMG model. Mercedes Benz also released a special 30th anniversary edition this month, which you can read about by clicking here.