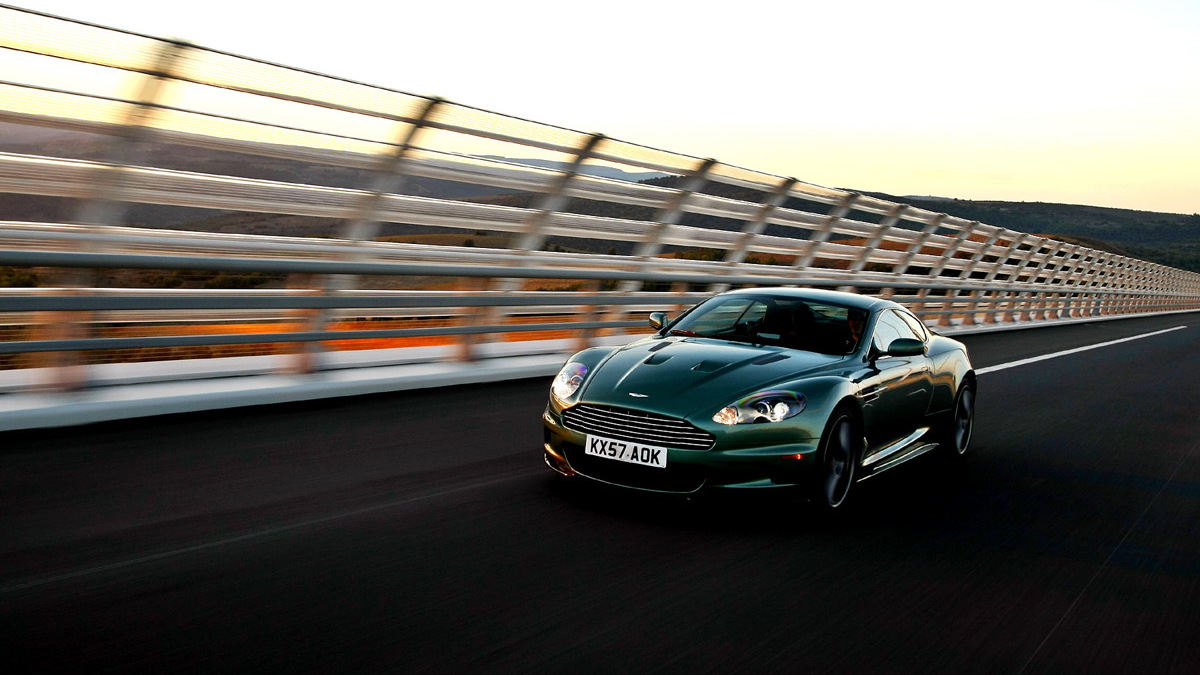 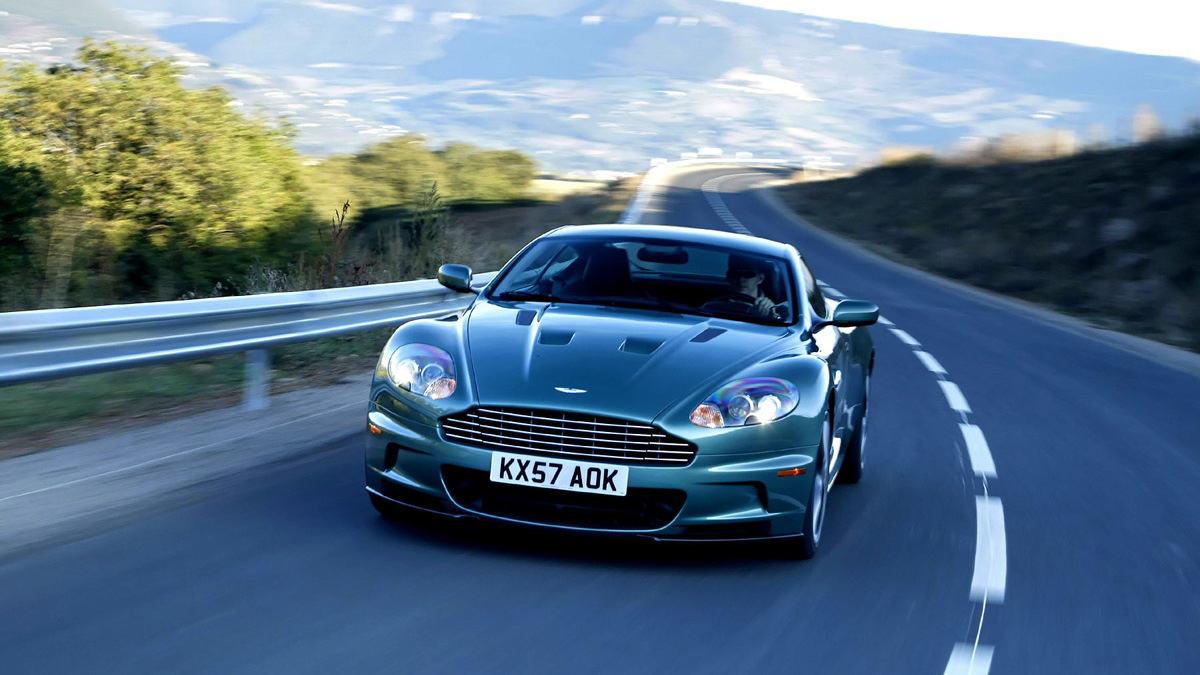 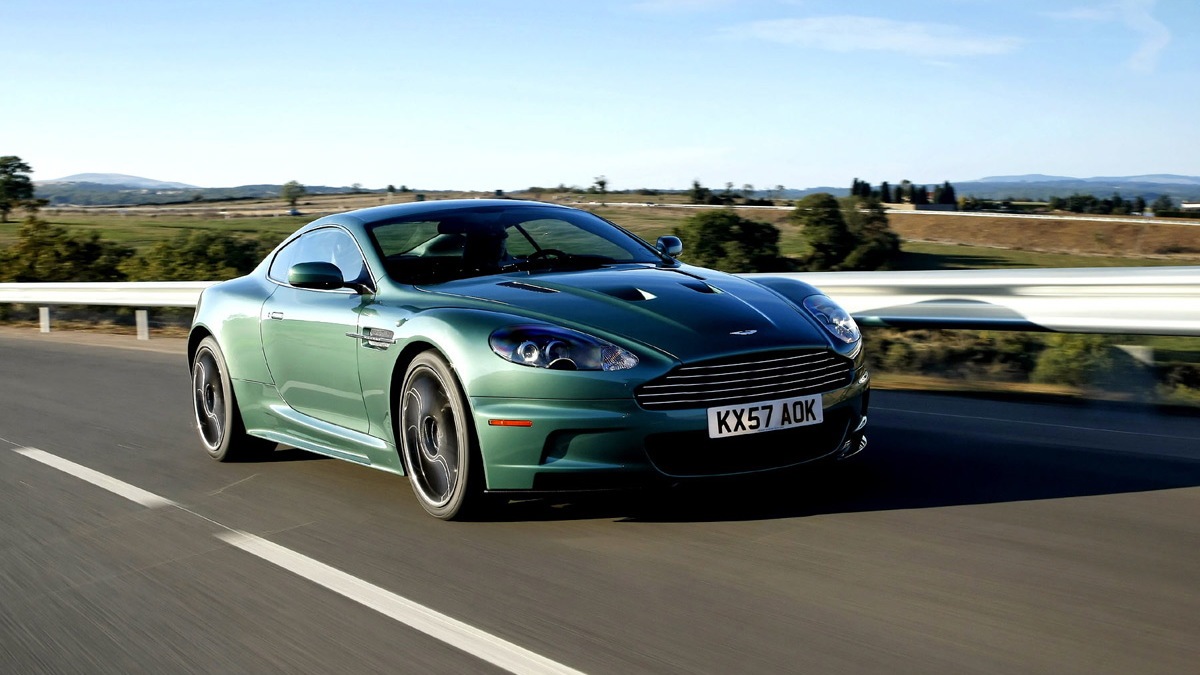 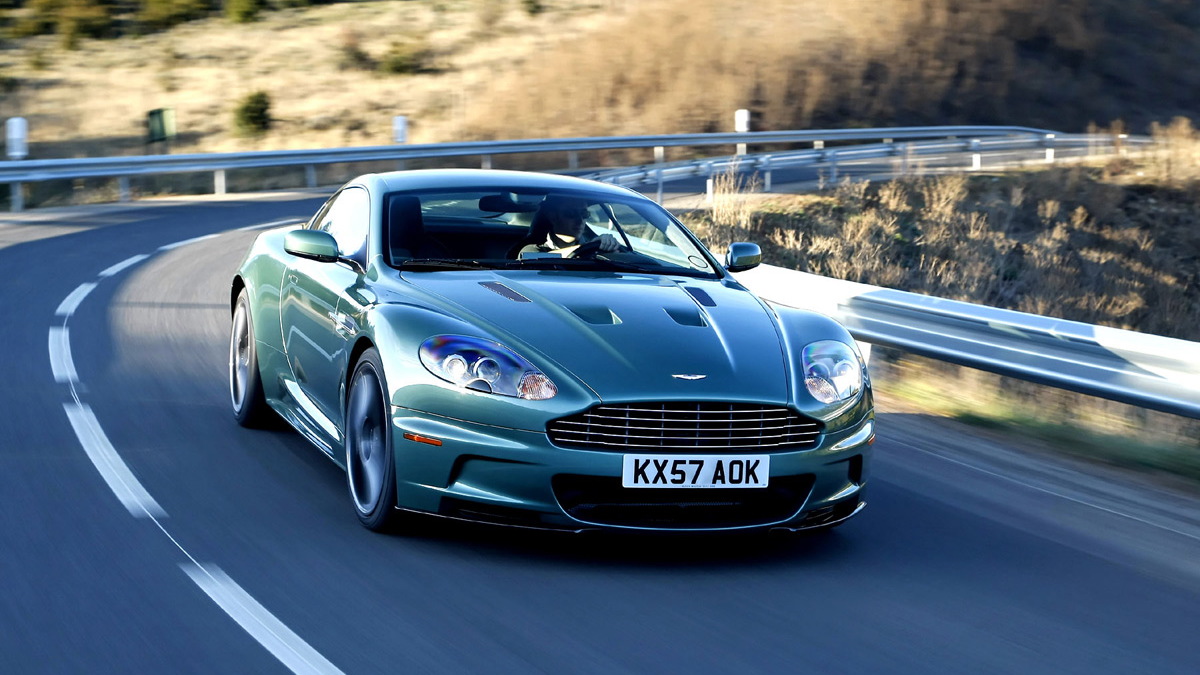 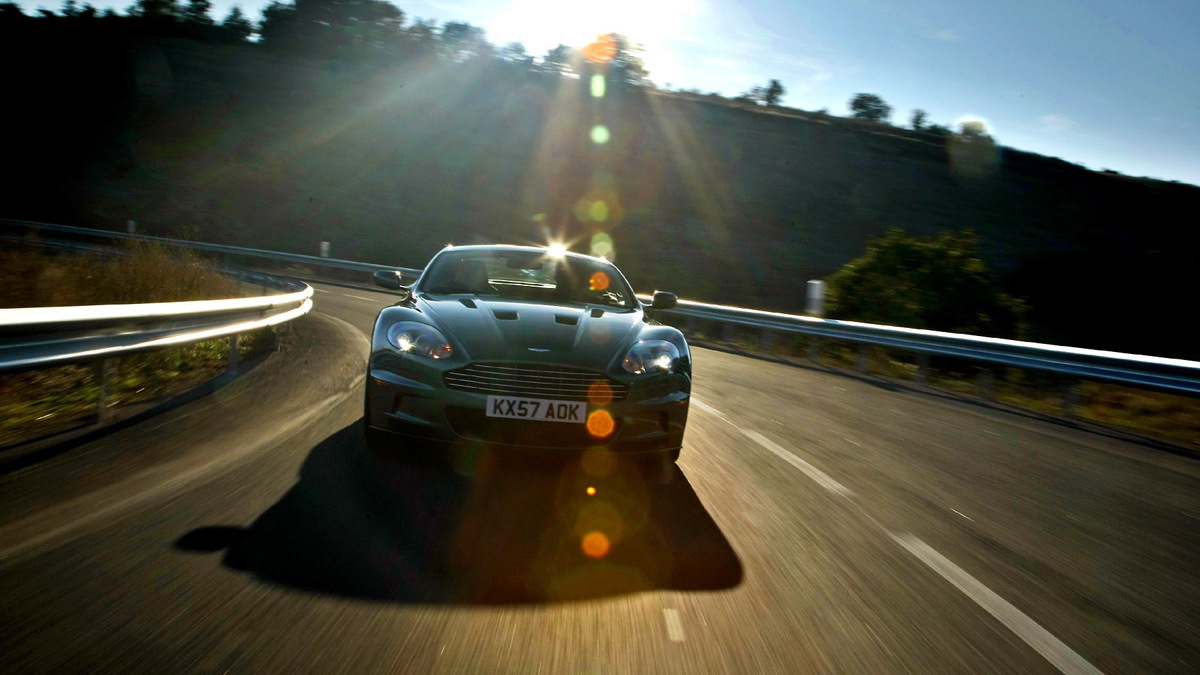 44
photos
Few automakers have the pedigree - the panache - of Aston Martin, and even fewer cars can match the elegant DBS. Now Aston Martin has seen fit to add a drop-top version of the DBS, called the Volante.

Only the 16th convertible Aston has built in its 95-year history, the DBS Volante rides at the forefront of the company's available technology. Beyond the simply awesome sounding V12, the car gets a choice of six-speed manual or Touchtronic automatic six-speed transmissions. Structural rigidity is preserved well, with the Volante exhibiting 75% of the stiffness of the coupe, thanks in part to a rigidly mounted rear sub-frame and optimized front and rear shear panels.

Carbon ceramic brakes are standard, and the most cutting edge materials are used throughout the car, including a carbon fiber hood, front wing and trunk lid. Despite the weight-shaving measures, the DBS Volante is still a big GT, with a curb weight of 3,990lb (1,810kg). An Active Damping System (ADS) keeps the big car's roll under control, however, and can be tuned for comfort or speed.

Most of the rest of the running gear is shared with the coupe, making the DBS Volante not just attractive but eminently capable on the road, the track or cruising the strip.