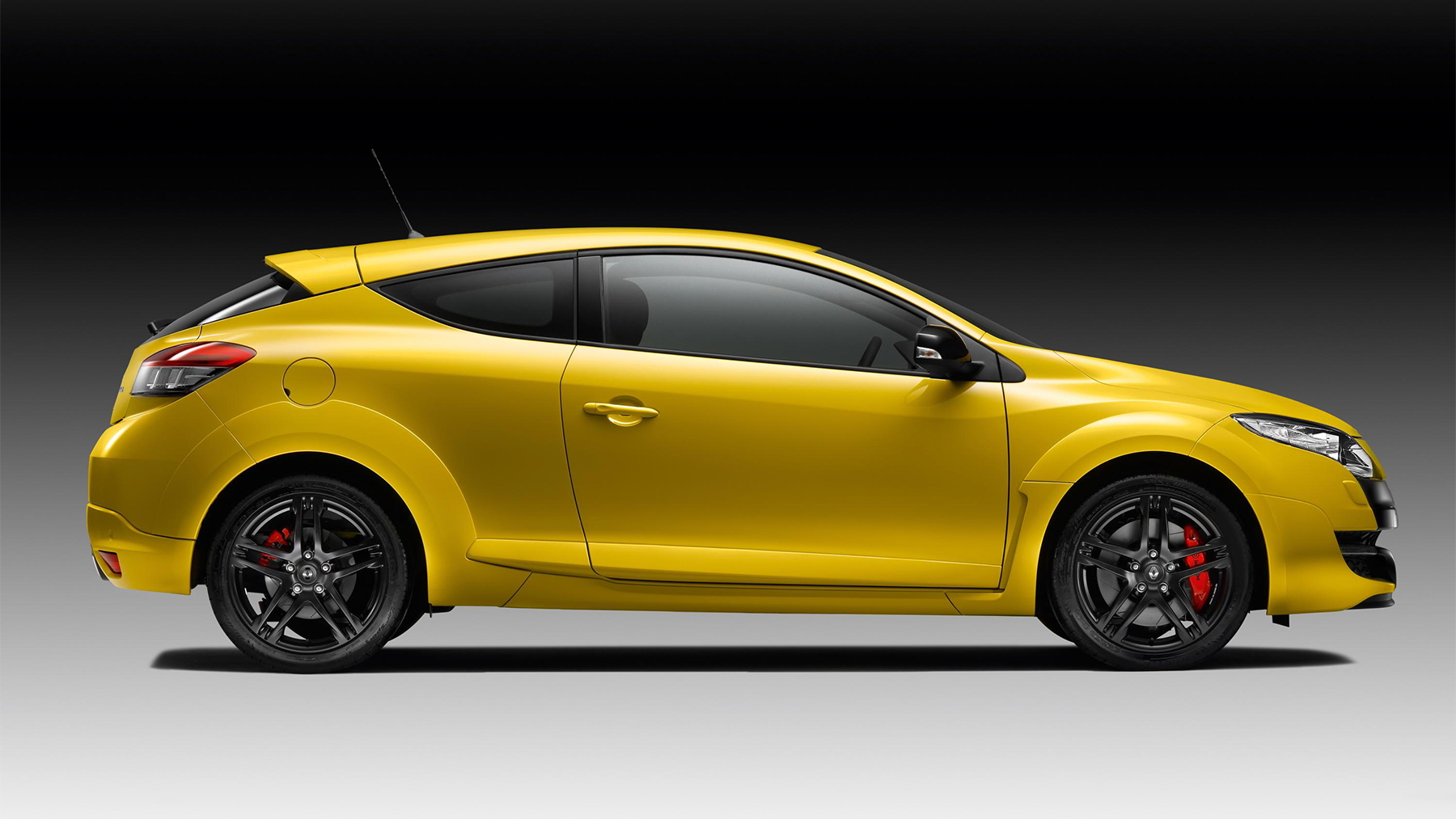 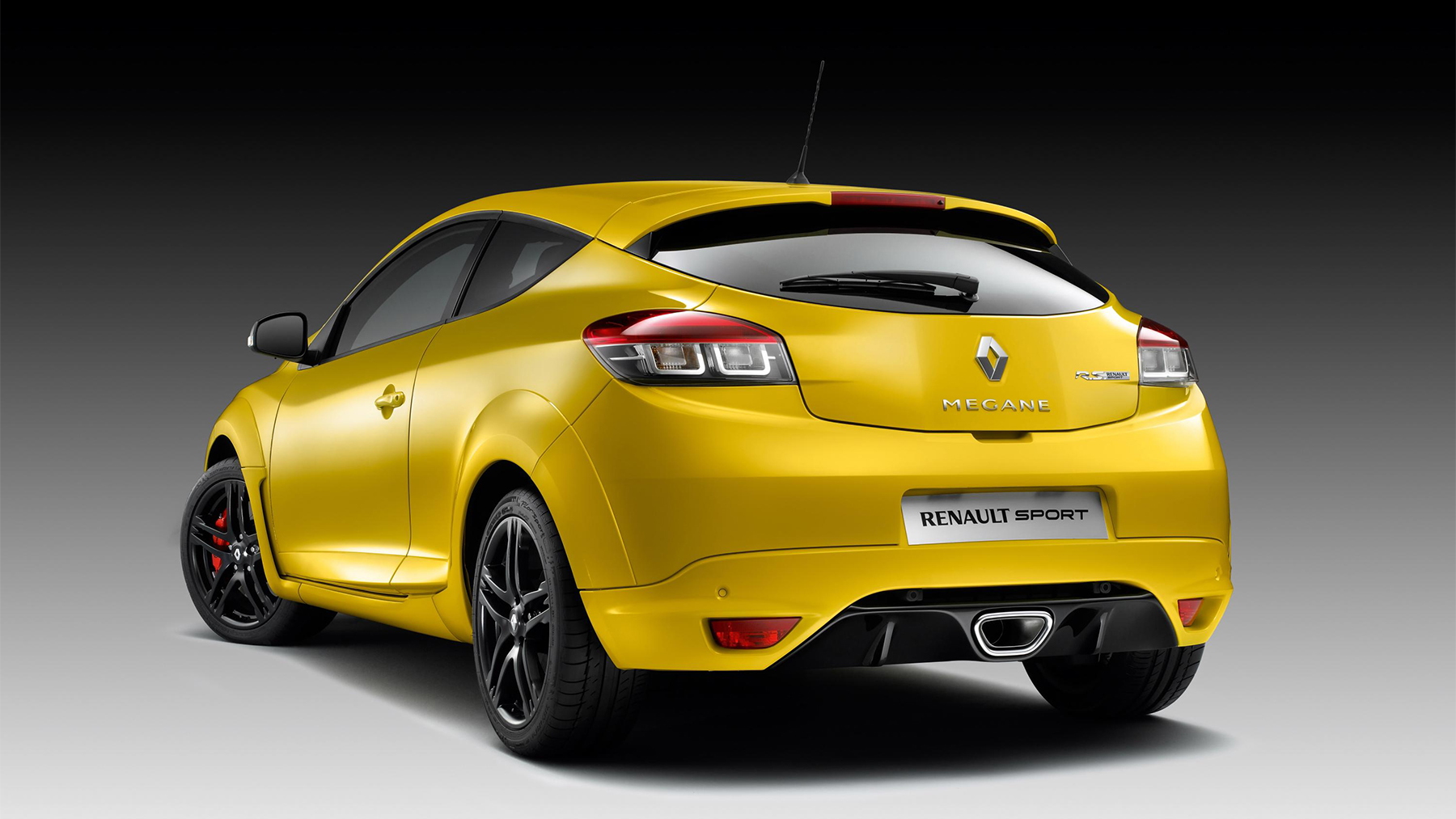 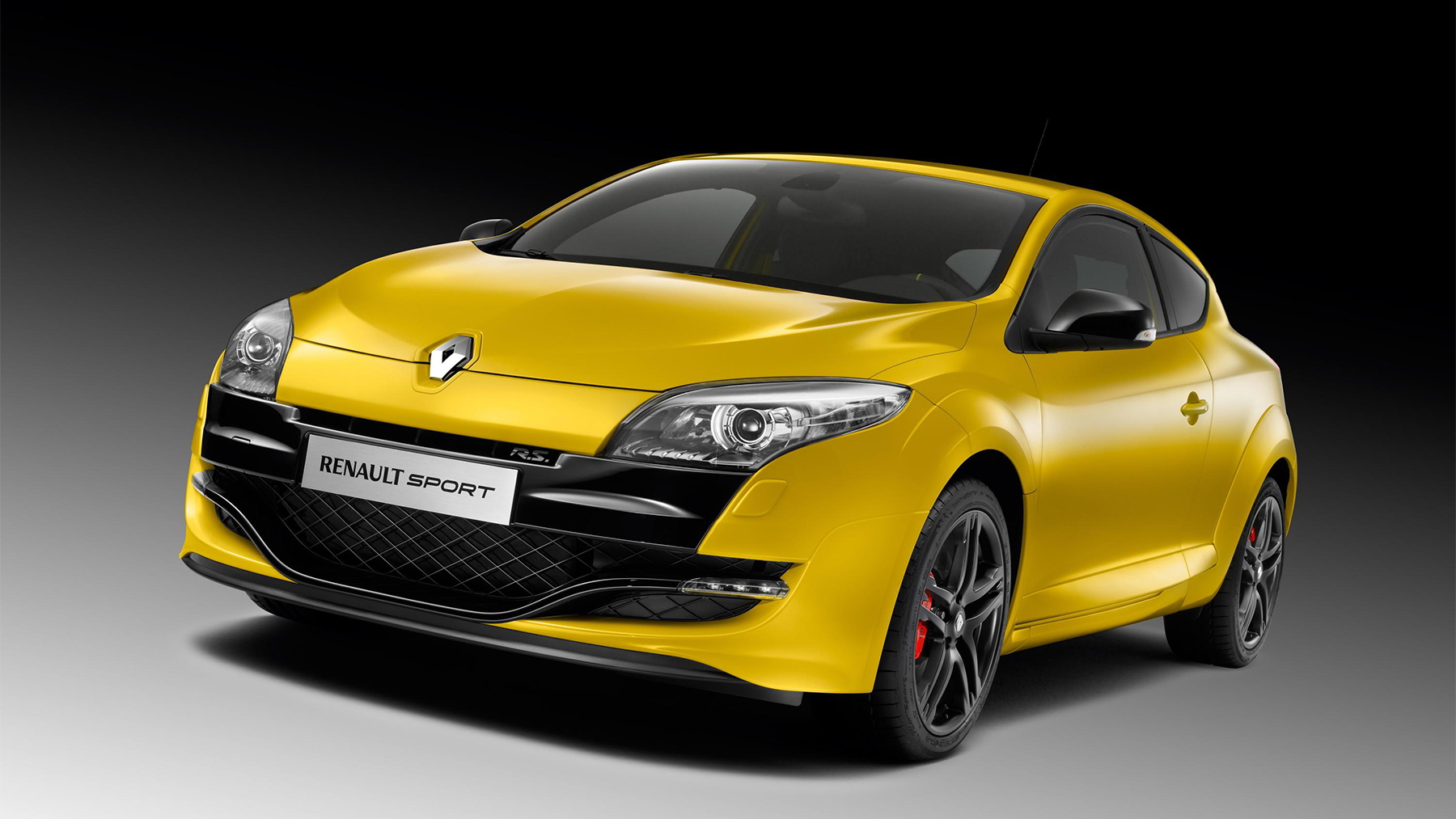 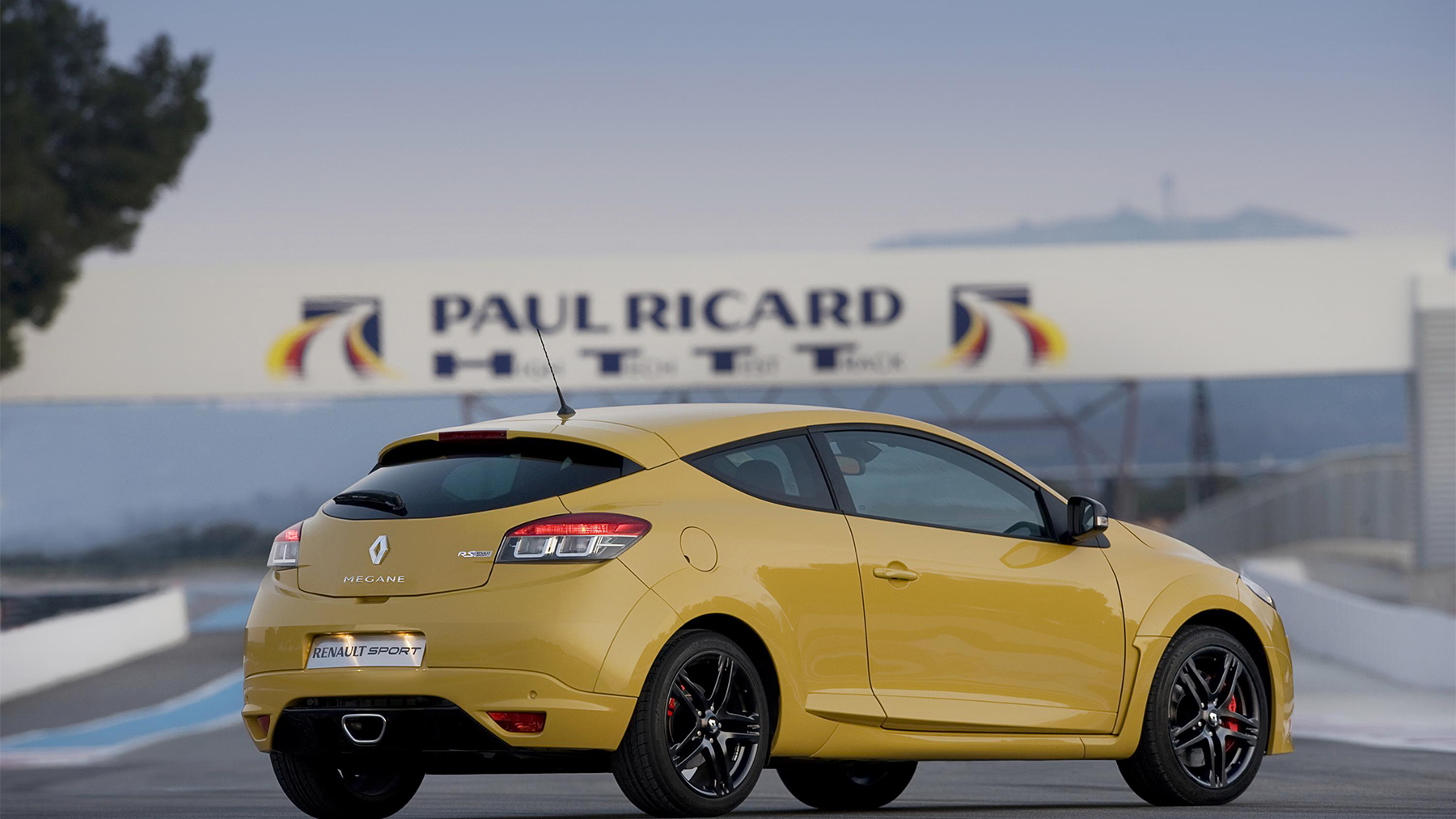 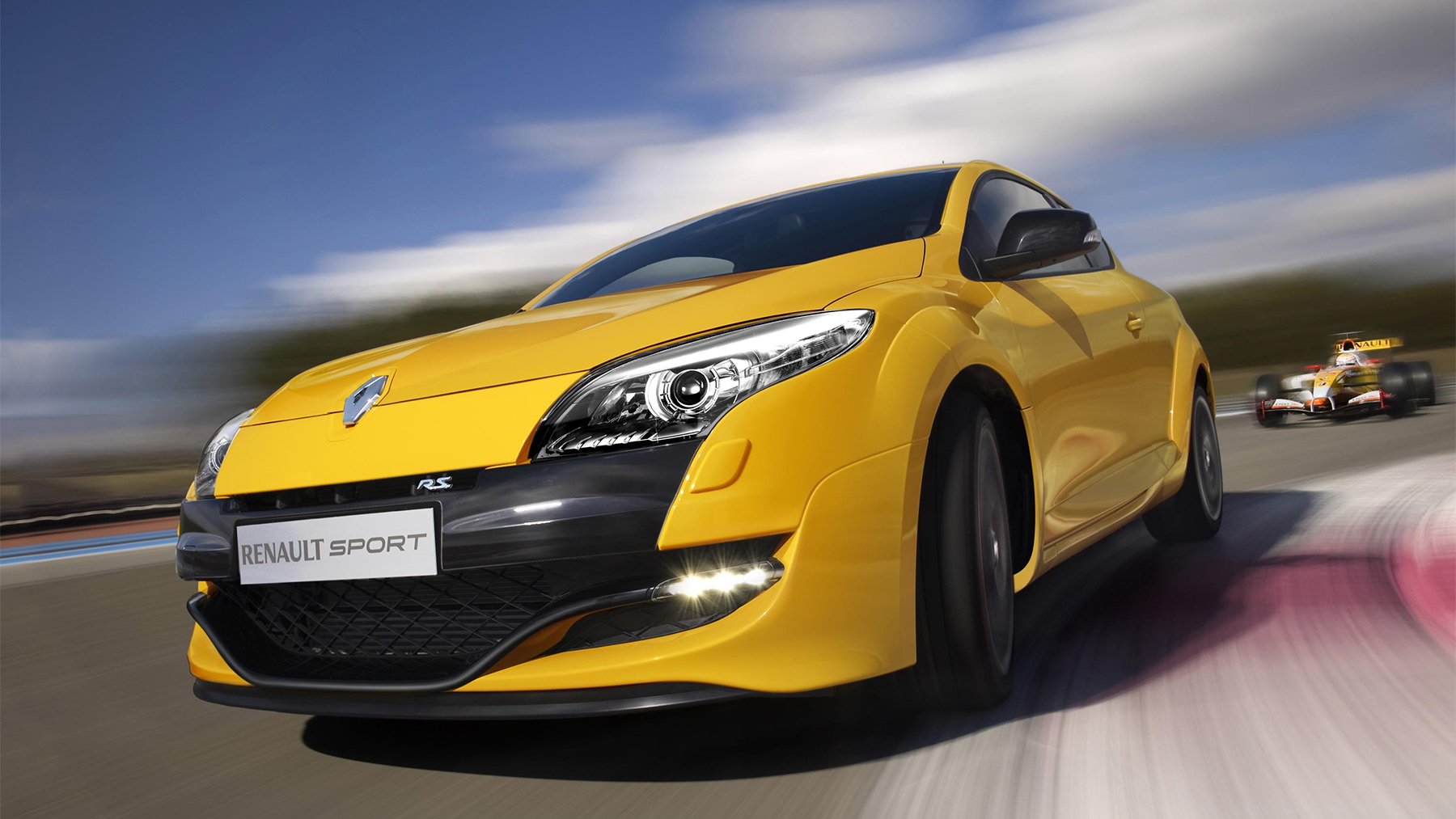 8
photos
Ever since the unveiling of the Megane Trophy race car late last year, Megane fans have been eagerly awaiting to see what Renault engineers have in store for the watered down road-going version. Today, the all-new 2010 Megane RS has been revealed. The car is the successor to the popular Megane R26 and it is set to go on sale in Europe next month.

While the engine lineup in the standard Megane Coupe mirrors that of the five-door hatch, the new Megane RS features a high-performance 2.0L turbocharged unit developing 250hp (186kW) and 250lb-ft (340Nm) of torque from 3,000rpm - 80% of max torque is available from as low as 1,900rpm, however, massively aiding in-gear acceleration.

Drive is sent to the front wheels via a six-speed manual as standard. The suspension setup is the same as the previous R26 model, including the separate steering and suspension axes for improved handling and resistance to torque and bump steer. Like its predecessor, the Megane RS is also available with a choice of two chassis: standard or Cup, the latter coming with a limited-slip diff for even better handling. Though ESP is standard in the RS to aid in safety ratings, it can be fully disconnected, allowing the car to respond to driver inputs in a pure and raw manner.

The new Megane RS is capable of completing the 0-62mph (100km/h) sprint in less than six seconds and a top speed of around 150mph.

Confirmed via earlier spy shots are Brembo brake calipers and a central mounted exhaust system. Other features include an aggressively styled bodykit with a front splitter modeled on the R28 Renault Formula 1 car, a central exhaust tailpipe and 18in forged alloy wheels.

Inside, the car gets sporty Recaro bucket seats, leather trim, aluminum pedals, plus Renaultsport badging throughout the cabin.