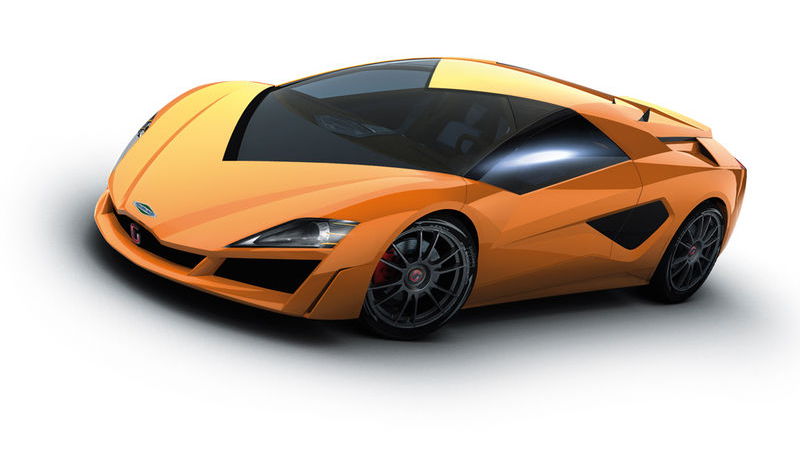 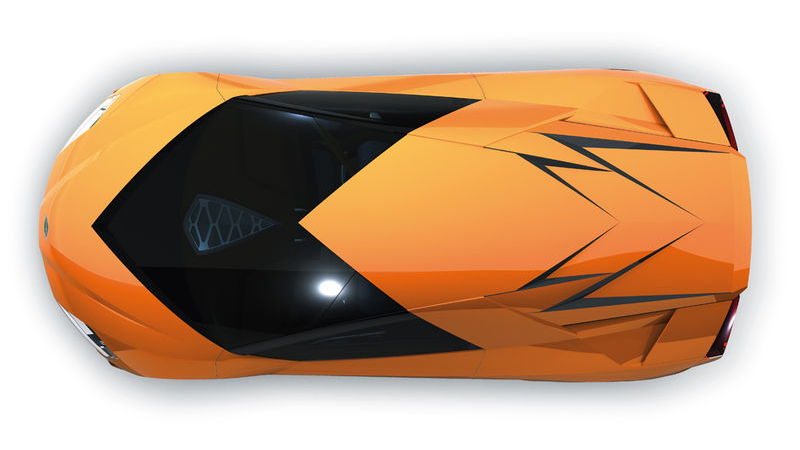 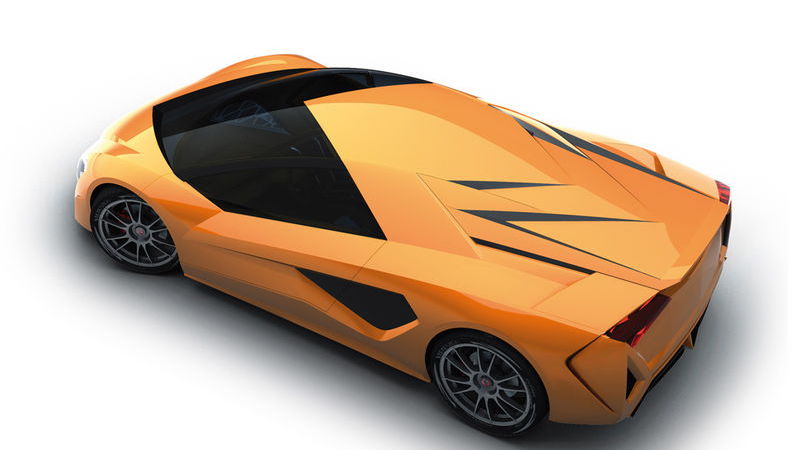 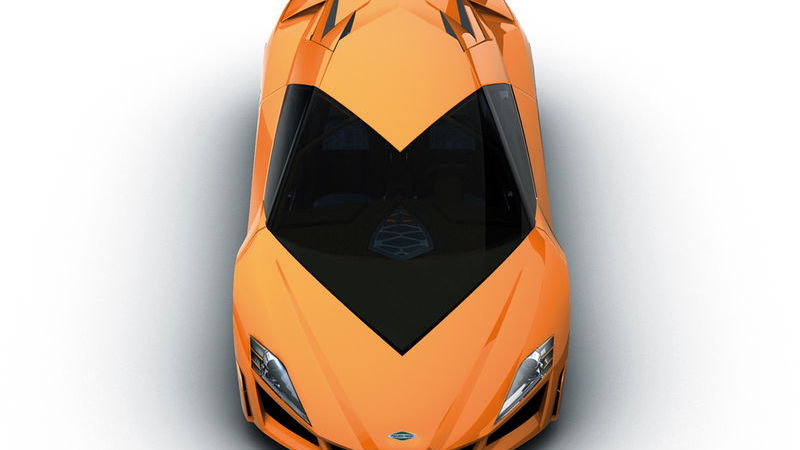 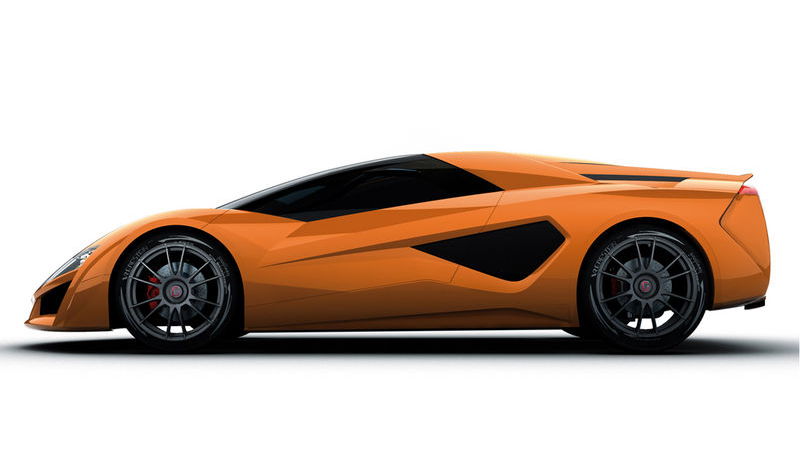 13
photos
Driving excitement and hybrid power are concepts rarely uttered in the same breath, but Giugiaro is promising the fastest hybrid in the world with a concept just revealed at the 2009 Geneva Motor Show.

The official renderings of the car show a sleek and sporty - almost supercar-like profile, yet with hybrid drive and room in the trunk for a set of luggage and some golf clubs.

An orange-colored sketch of the car popped up last week, but speaking with Motor Authority, a company spokesman described that image as "unofficial and inaccurate". An official hi-res sketch revealed a car that looked much like the Quaranta concept from last year's Geneva Motor Show, which was itself promised to be powered by a hybrid powertrain. The official photos revealed today show a car that both resembles the official sketch closely, and is clad in orange paintwork.

The use of a Wankel seems an odd choice - though they are volumetrically efficient, they tend to use a lot of fuel for a given power output. There's also talk of a pure electric-drive system, with an electric motor on each wheel providing full-time AWD and a plug-in hybrid system similar to that of the Chevy Volt. Fuel efficiency doesn't appear to be hurt by the Wankel - it is said to be in the neighborhood of 118mpg (2.0L/100km).

Emissions are targeted at 50g/km CO2, or about half the output of the latest generation of hybrid econo-cars like the 2010 Toyota Prius or the 2009 Honda Insight. Fuel consumption is phenomenal, rated at 92mpg US (2.54L/100km) - almost double the certified rating of the new Prius, which recently got the honor of most efficient production hybrid in the U.S.

The 'fastest hybrid' title may be in dispute, however, with the unveiling today of Infiniti's Essence concept, rated at 592hp (442kW). The Giugiaro catches a fairer balance of efficiency and performance, however, since the Infiniti relies on a 3.7L twin-turbo V6 to produce the bulk of its power.