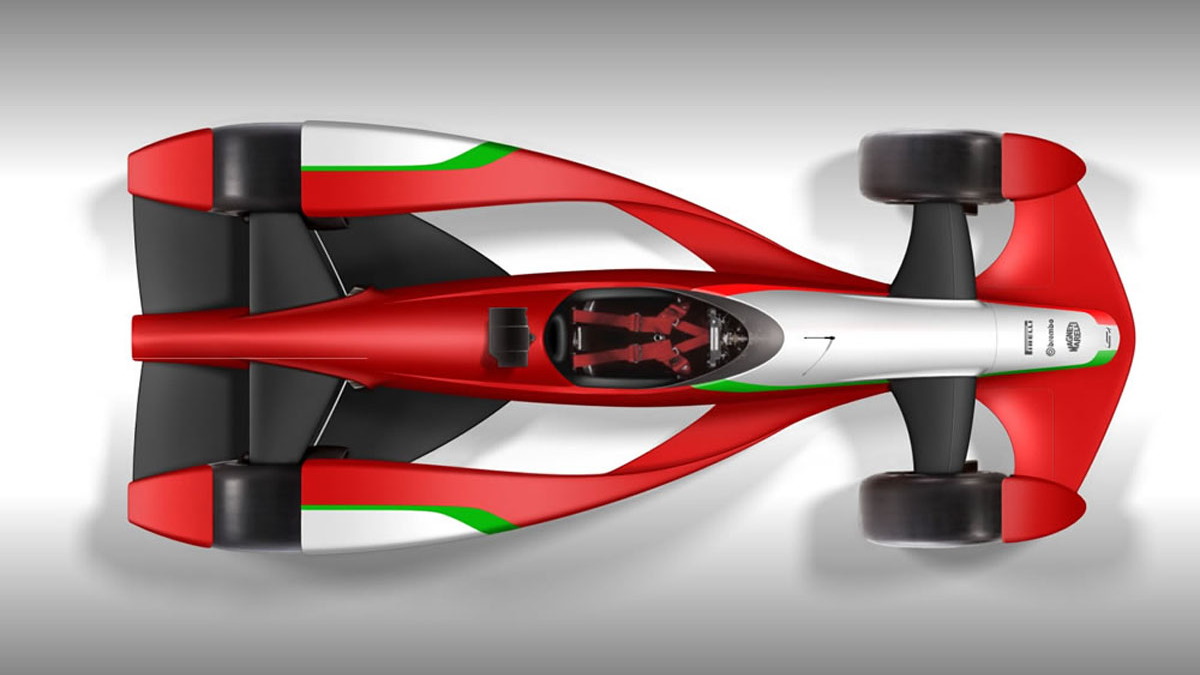 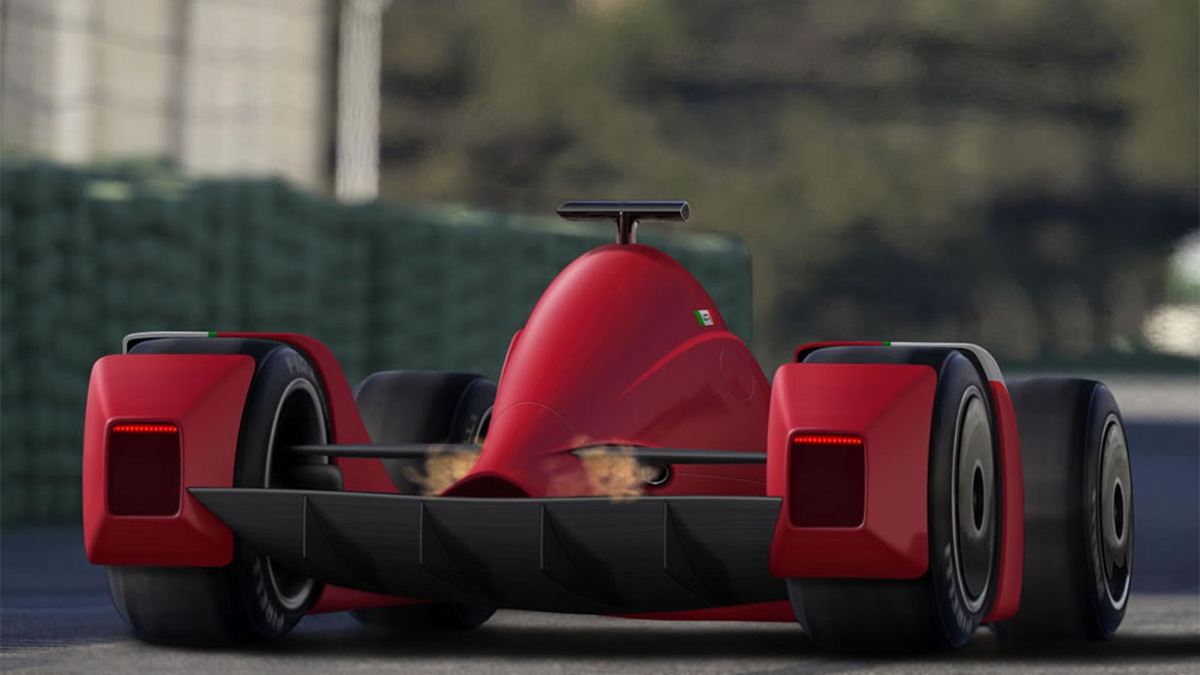 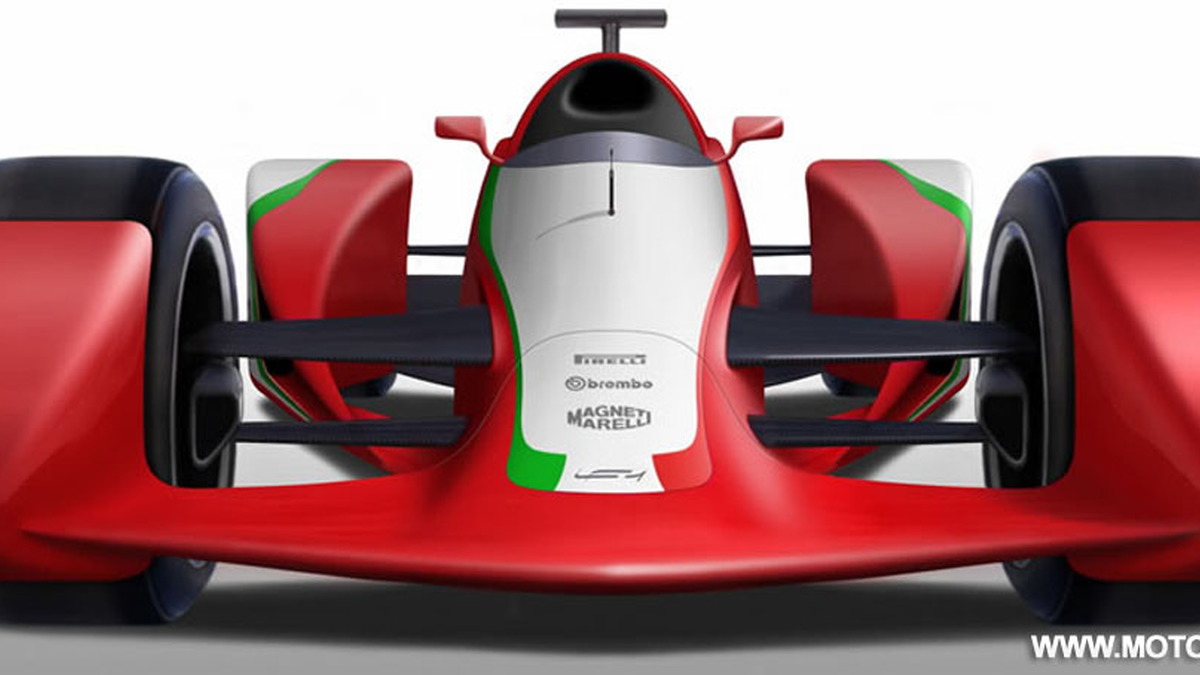 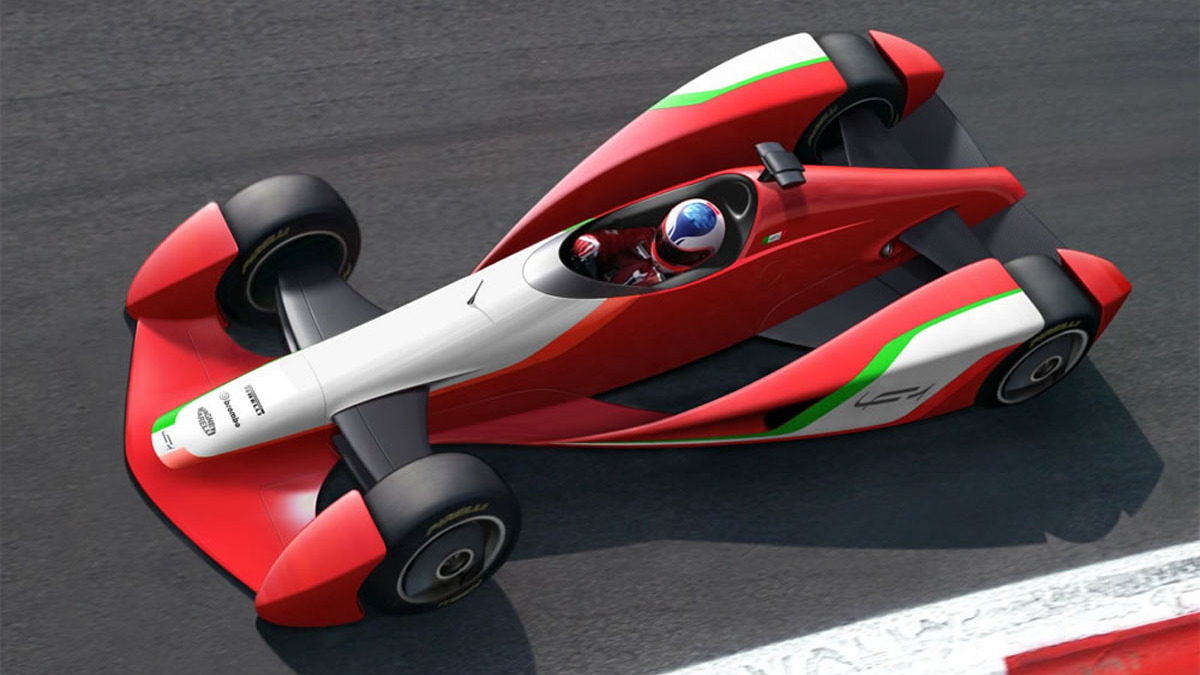 6
photos
It wouldn’t be a Geneva Motor Show with the unveiling of some wacky concept from Italy’s Fioravanti. In fact, the Italian design firm has shown a different concept at the annual Geneva event nearly every year for the past decade, and 2009 will certainly be no different. This year, Fioravanti will show two very different concept vehicles: one is a brand new sports car concept inspired by an F1 car and the other is the TRIS econo car concept from the year 2000.

For its LF1, Fioravanti took several design concepts from the world of F1 and implemented them in an attempt to bridge the gap between F1 research and production vehicles. While the LF1 hardly looks production ready, many of its design elements, such as its aerodynamic styling and lightweight construction techniques, could easily be applied to a production car.

In line with proposed regulations for the 2012 F1 season, the LF1 has been designed to house a 1.8L turbocharged engine. The small engine has allowed for an equally small body, which in turn provides less aerodynamic drag and turbulences. To further reduce drag, electric fans are used to cool the radiators and intercoolers instead of relying on conventional cooling air ducts.

A Kinetic Energy Recovery System (KERS) is also included in the design, as is 18in wheels housing braking systems similar to the ones utilized in the high performance road cars. The LF1’s measurements are length of 4,200mm, a height of 950mm, a width of 1,820mm and a wheelbase of 2,800mm.

Fioravanti’s second concept unveiled in Geneva is the TRIS. Perhaps ahead of its time back in 2000, the TRIS is a compact three-door hatch, which Fioravanti is using to showcase a new method of low-cost vehicle design via a simplified project chain.

Development processes such as engineering, tooling, production, and assembly have all seen cost reductions. For example, all three of the TRIS’s doors – including the rear hatch – are identical. The same goes for the lights and bumpers.