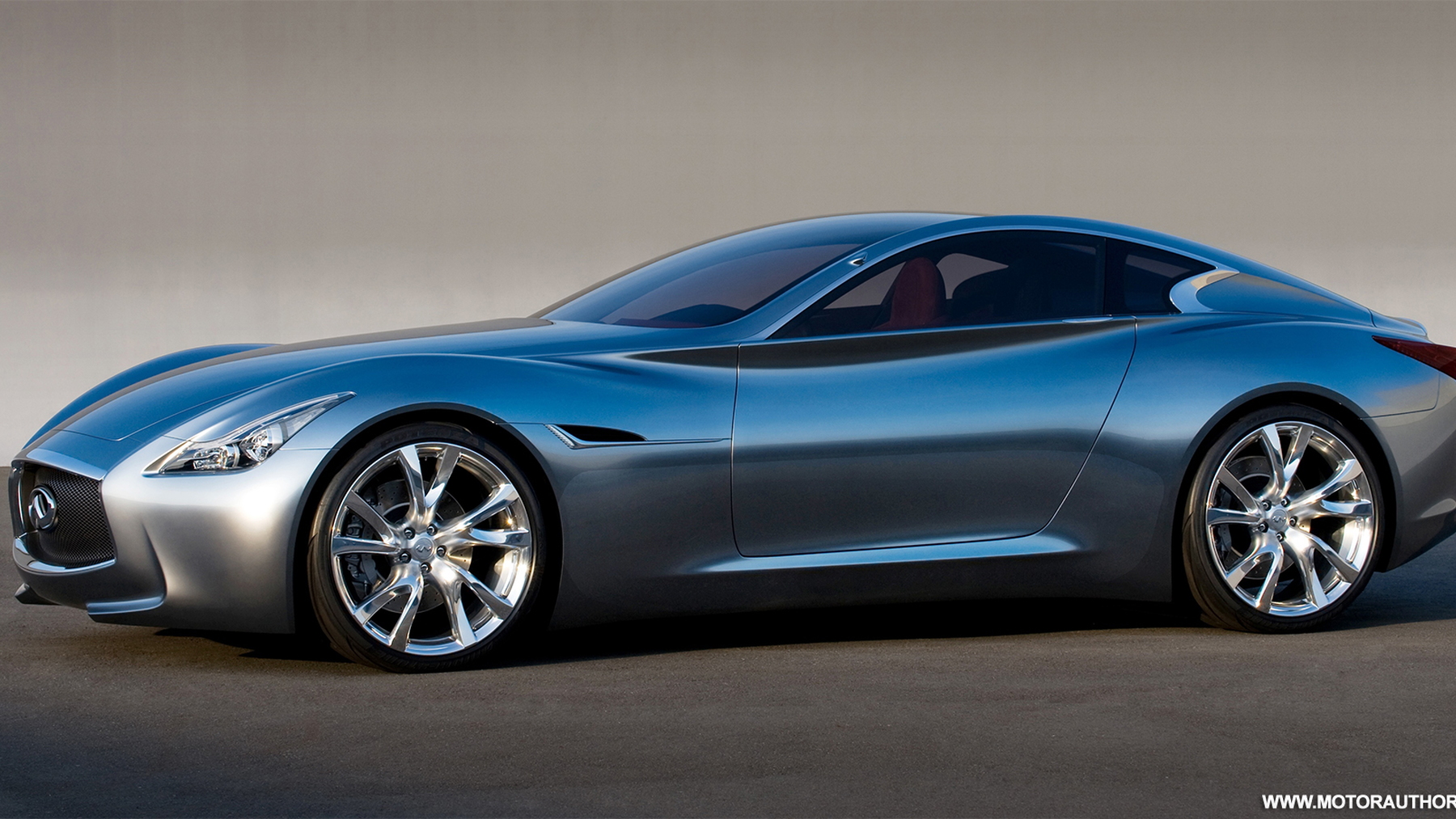 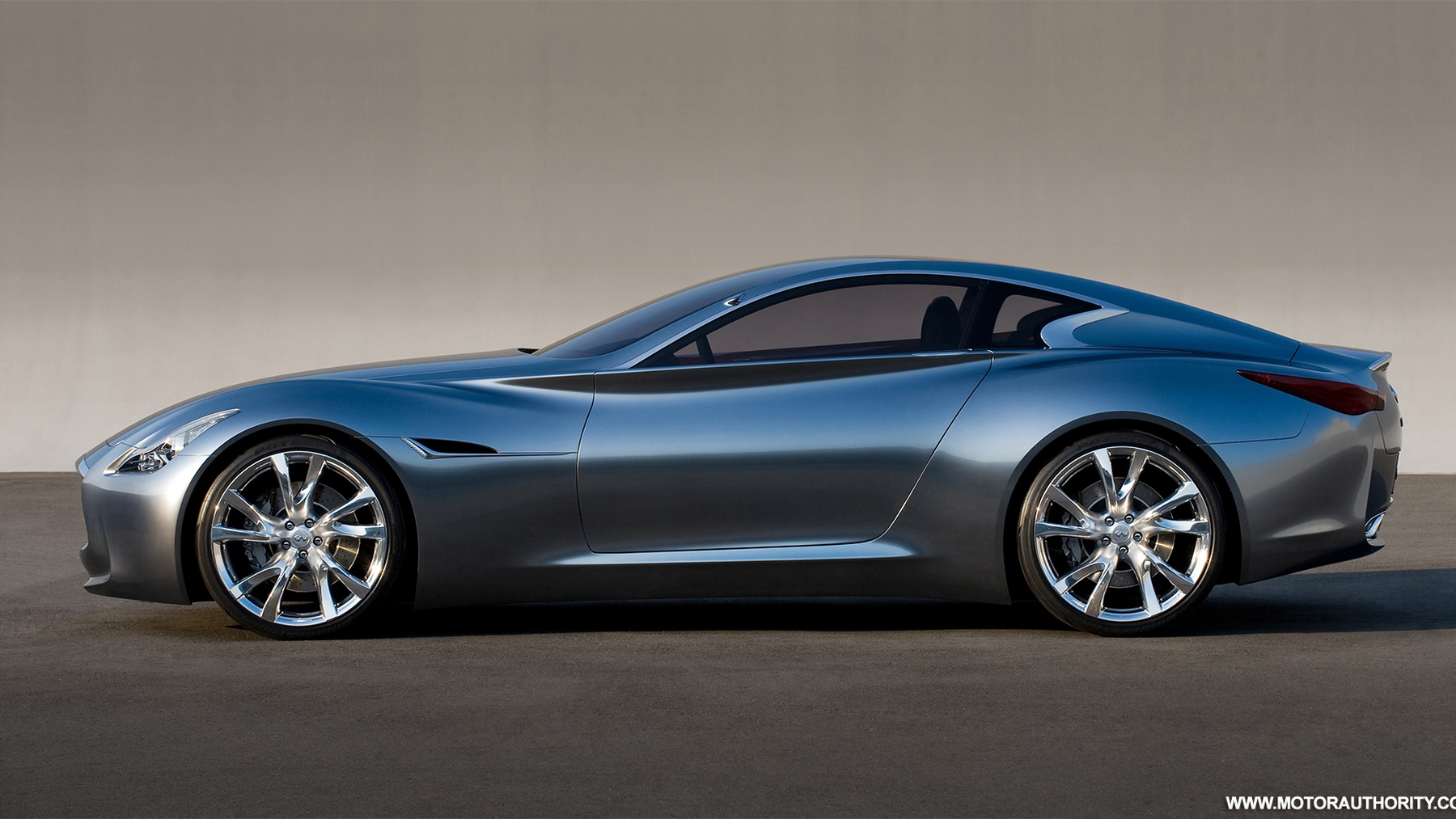 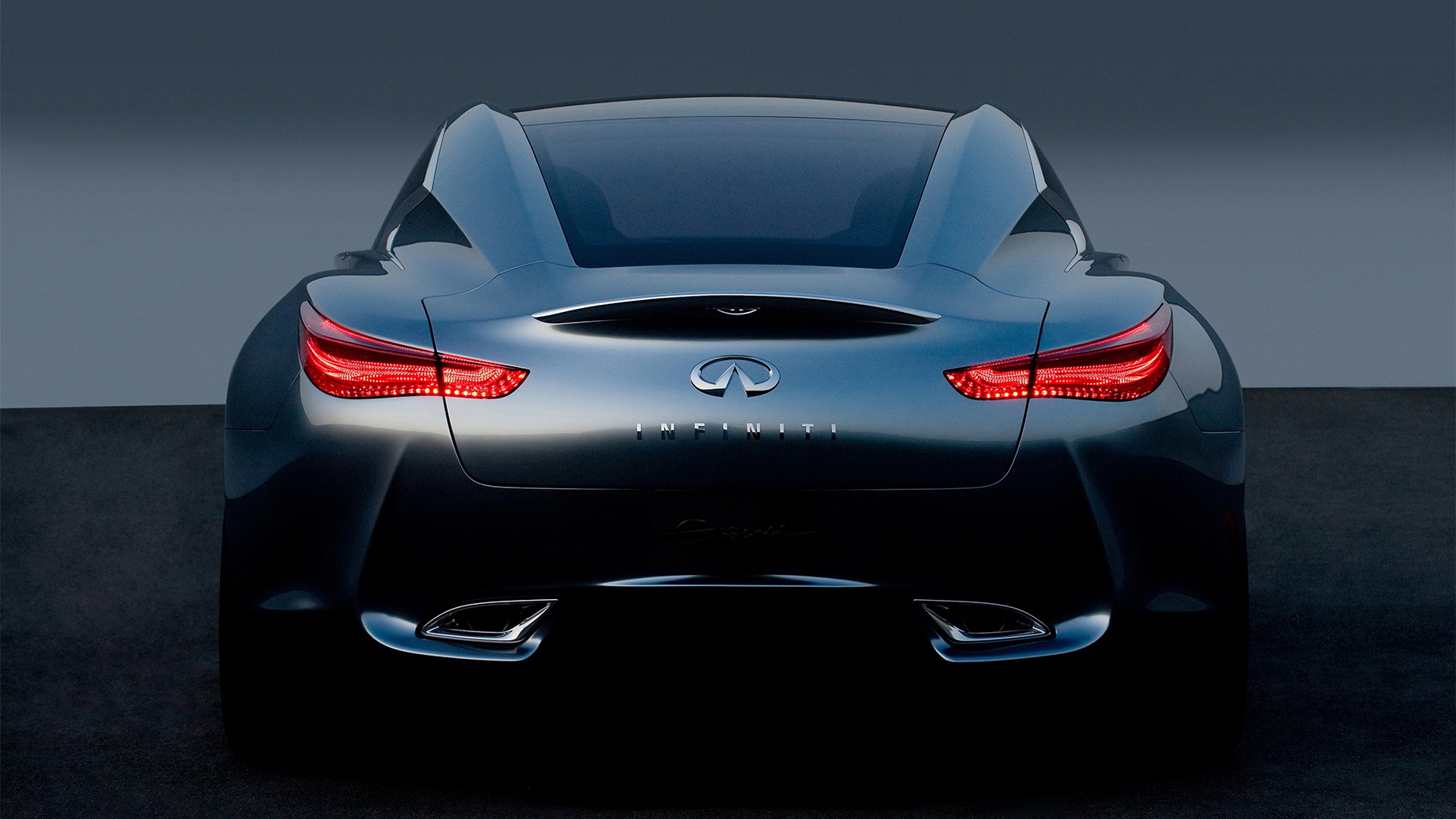 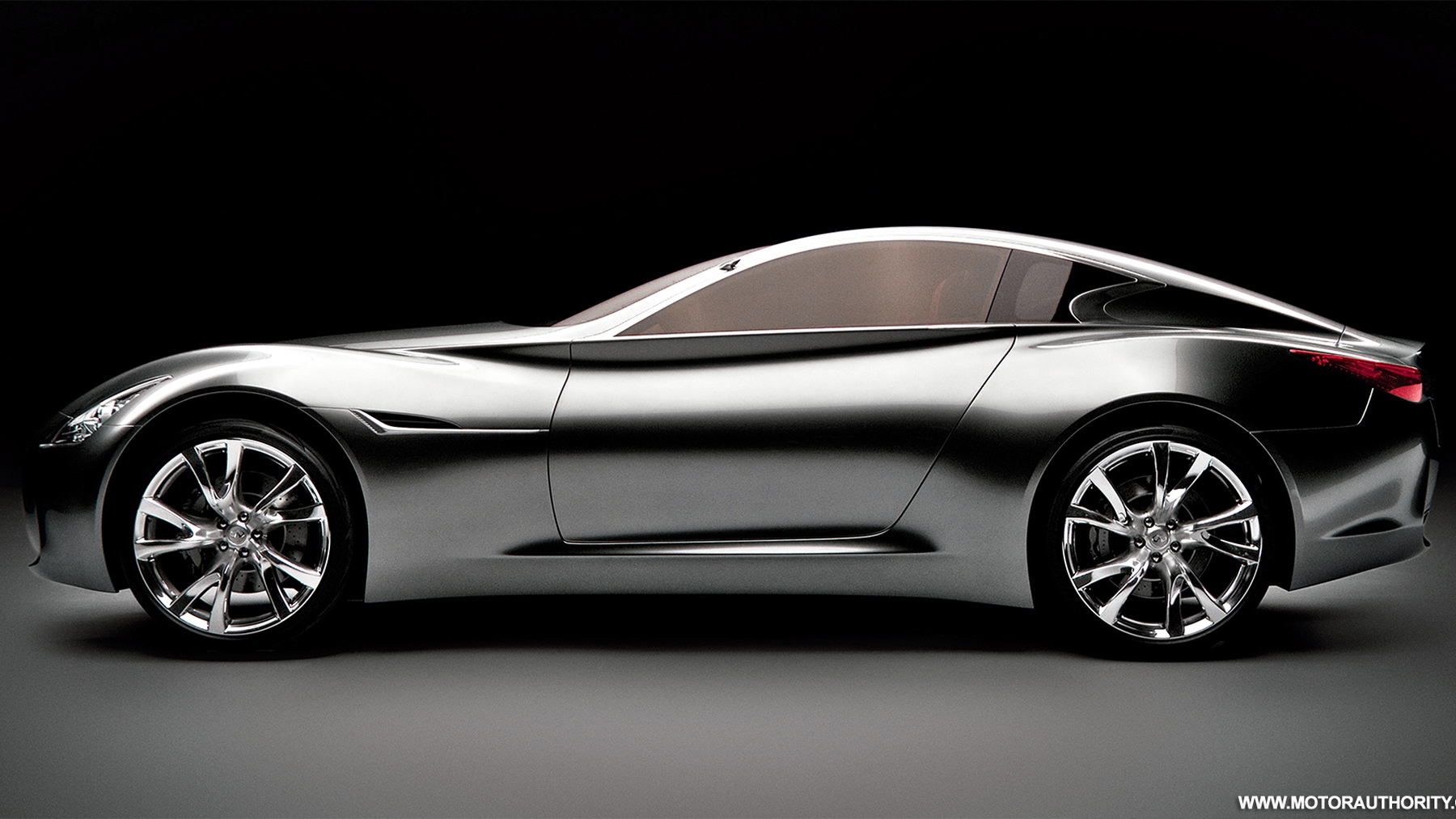 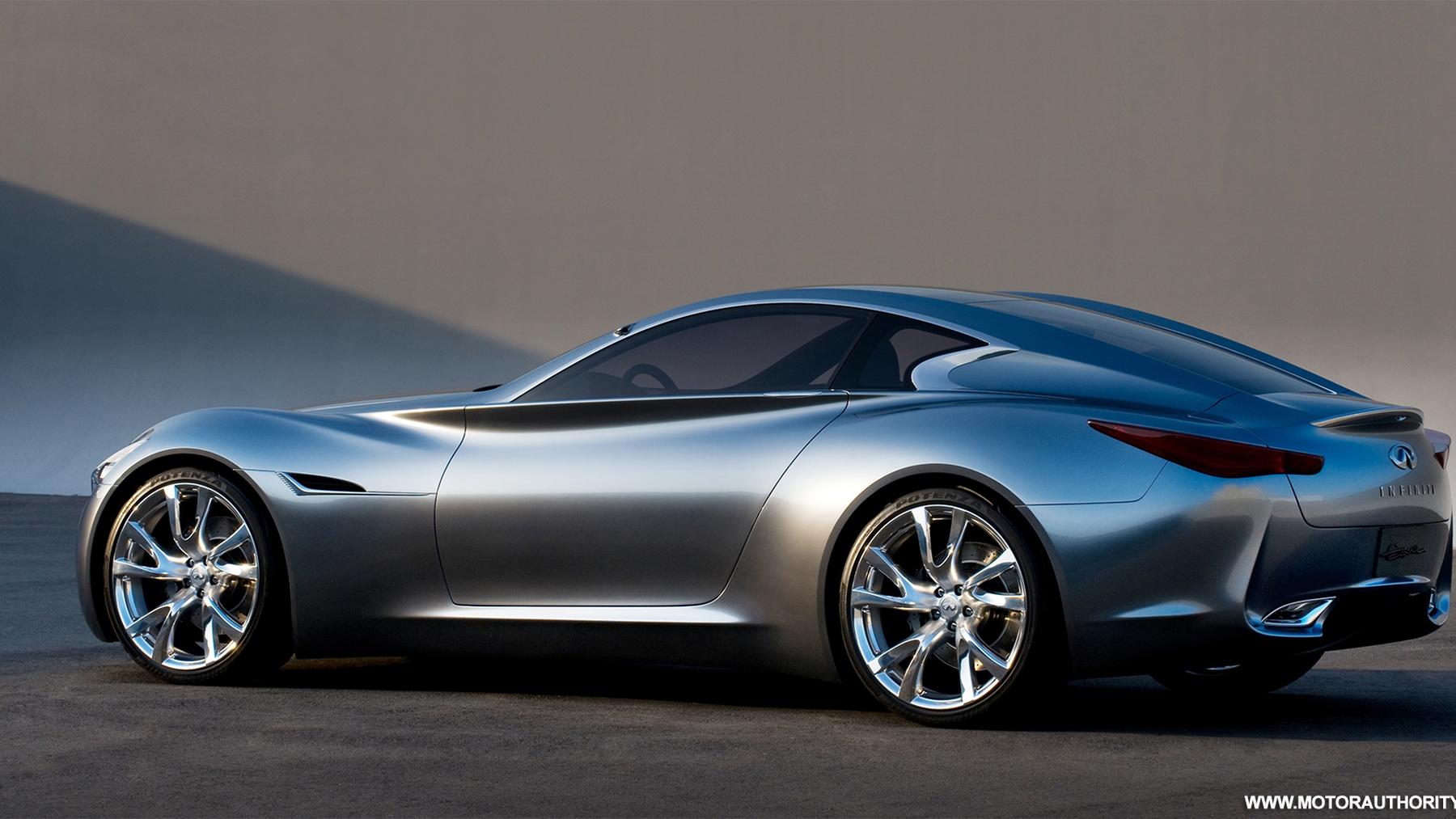 41
photos
Without doubt one of the most striking unveilings at this year’s Geneva Motor Show, Infiniti’s all-new Essence Concept has been revealed in full today and is expected be one of the most important designs for the luxury brand for some time to come. The new concept car is called the ‘Essence’ and it has been designed in part to celebrate Infiniti’s 20th birthday.

The vehicle’s chief stylist Mamoru Aoki has described it as an “exploration into the brand’s future” so hopefully we can expect to see some of its muscular proportions and elegant design traits filter across to Infiniti’s production cars. Like BMW’s Concept CS from a few years back, the Essence is a brand icon.

The dramatic design, technology and performance statement is a 592hp (442kW) petrol-electric hybrid coupe. The vehicle is built around a front-engined RWD chassis. It stretches 4.7m in length and has been designed to seat only two.

When designing the vehicle, Infiniti looked at who its potential customers would be. The profile the design team came up with was an uncompromising, risk-taking 42-year-old passionate about the best things in life, but equally passionate about not flaunting them. In keeping with this profile, the styling has been made overt yet it is still powerful and perfectly proportioned.

The bonnet is long and the rear deck short. Together with a flowing wave profile between muscular front and rear wheelarches, the Essence has all the classic sports car design cues. The side windows appear to be resting on a ledge, with sharp lines in contrast to the concave sweep of the upper body, and these are matched with concave scoops at the rear. One of the most distinctive details is the trim around the side air vents. The simple shape is based on the “kanzashi” - a hairpin used by women when wearing the kimono.

More familiar Infiniti cues include the lights. At the front the signature L-shaped modules taper back on to the bulging guards, picked out at their top edge by a row of LEDs. Also at the rear is a spoiler finished in stainless steel.

The drivetrain is where the Essence really shines. The hybrid system delivers a healthy 592hp (442kW) of power. It features a twin-turbocharged 3.7L V6 engine mated to an electric motor, which can work independently or together as a “parallel” hybrid system. At low speeds, the Essence will emit zero emissions. The engine by itself produces up to 446hp (333kW) thanks to the turbos as well as a new direct-injection system.

The Essence also previews a new type of electric motor, called 3D Motor, that was designed to meet tough requirements on size and power output. The result is a particularly slim, disc-shaped motor that has twice the torque of a conventional unit. Its design was achieved by 3D magnetic field analysis to optimise the layout of the electromagnetic coils and permanent magnets.

The motor is positioned between the engine and transmission. It draws its power from a compact lithium-ion battery pack in the boot area.

Optimized energy useage across the widest possible range of driving conditions is guaranteed by two separate clutches which “switch in” the motors as required. It is a system that needs no torque converter, further enhancing responsiveness.

For the interior, designers have gone for a minimalist look but have also called upon luxury brand Louis Vuitton to help complete it. The asymmetrical cabin is divided into two areas separated by a large curving console between the seats that sweeps around to merge with the centre of the dashboard. The result is two very distinct cocoons. The driver’s side is themed black, the passenger’s “cocoon” an earthy red.

A flat-bottomed steering wheel and chronometer-style dials provide a sporty look and is matched with a pair of paddle shifters located behind the wheel. Materials used for the cabin include leather, Alcantara, hand-painted wood and plenty of aluminum.

Safety features include Infiniti’s new Safety Shield, which adds Distance Control Assist and Lane Departure Prevention systems. There are also nanny systems for side and rear collisions, as well as a pre-charge braking system.

Infiniti has also used the Geneva event for the European debut of the new G37 Convertible, which you can read about in our previous story by clicking here.