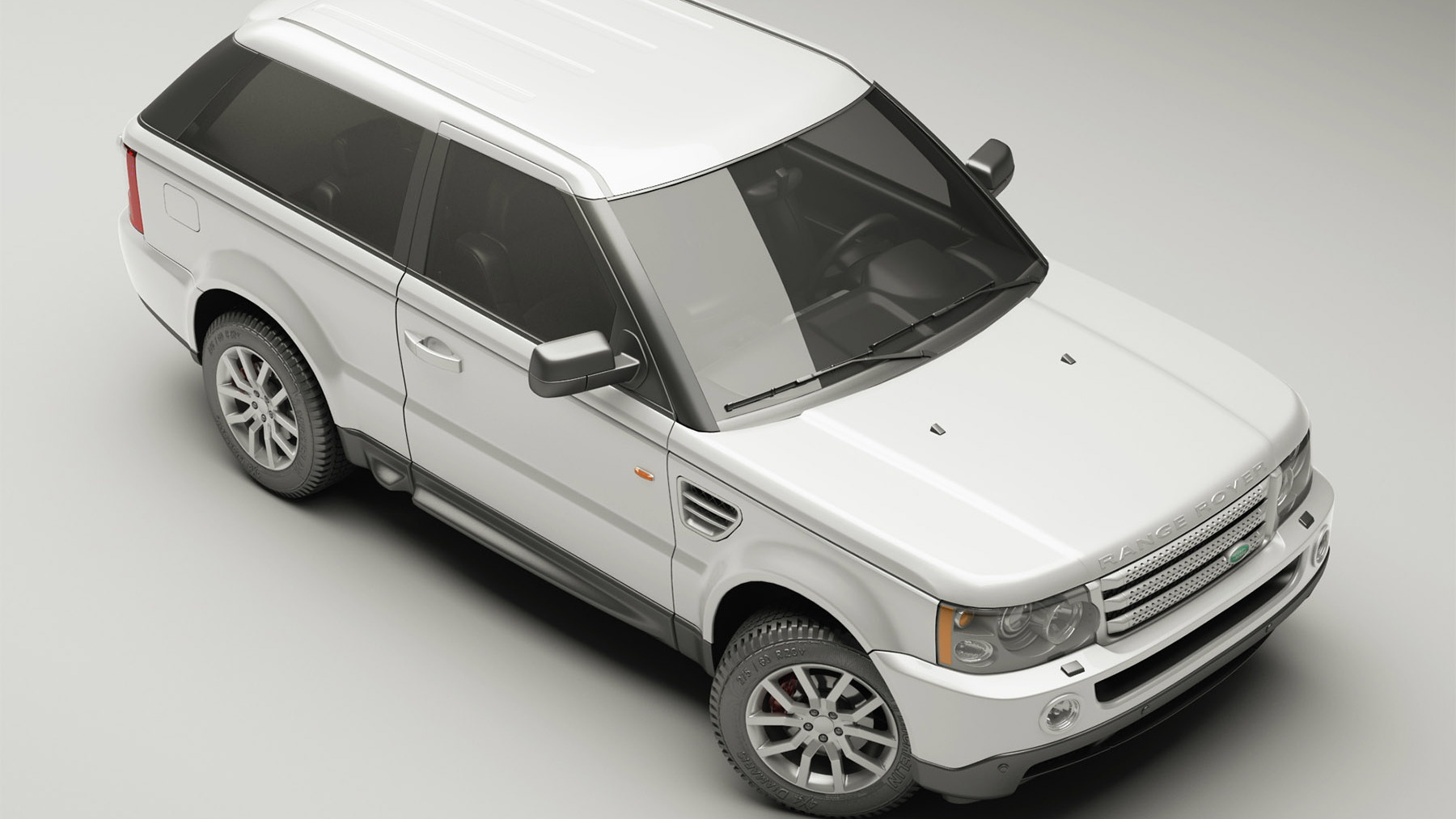 2
photos
If you can't wait for Land Rover to eventually launch its own coupe-crossover but are still burning with desire for a two door premium SUV, then tuning firm ARK ReDesign may have the solution. The British workshop currently has a two-door version of the Range Rover Sport SUV under development that it hopes to have on sale very soon.

Initially offered to a factory level specification, the two door vehicle will have standard factory trim and paint options. In addition, there will also be the option to individually tailor a vehicle to meet any specific requirements.

Some of the other customization packages include diamond encrusted leatherwork and piping for the interior, hand-formed metalwork for the body, and minor performance mods for under the hood.

ARK ReDesign is a newly formed tuner that specializes in bespoke modification of prestige vehicles. It was founded by a team of engineers and craftsmen from the automotive and aerospace industries, and plans to release a number of new modified car packages over the coming years.