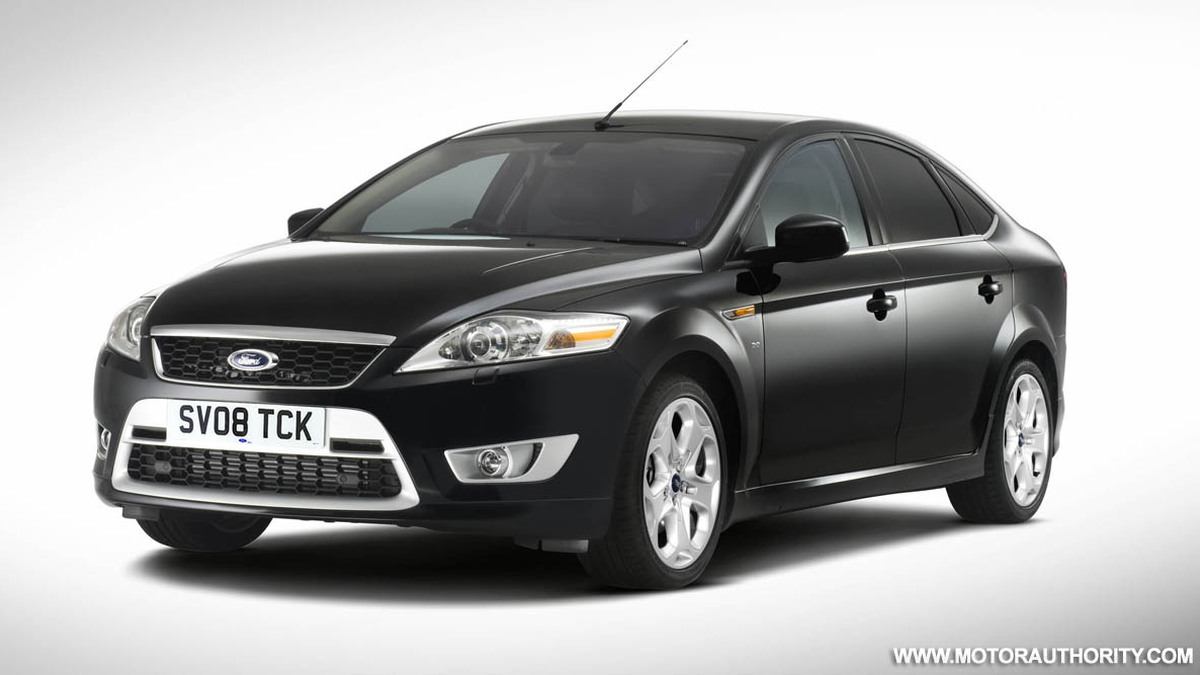 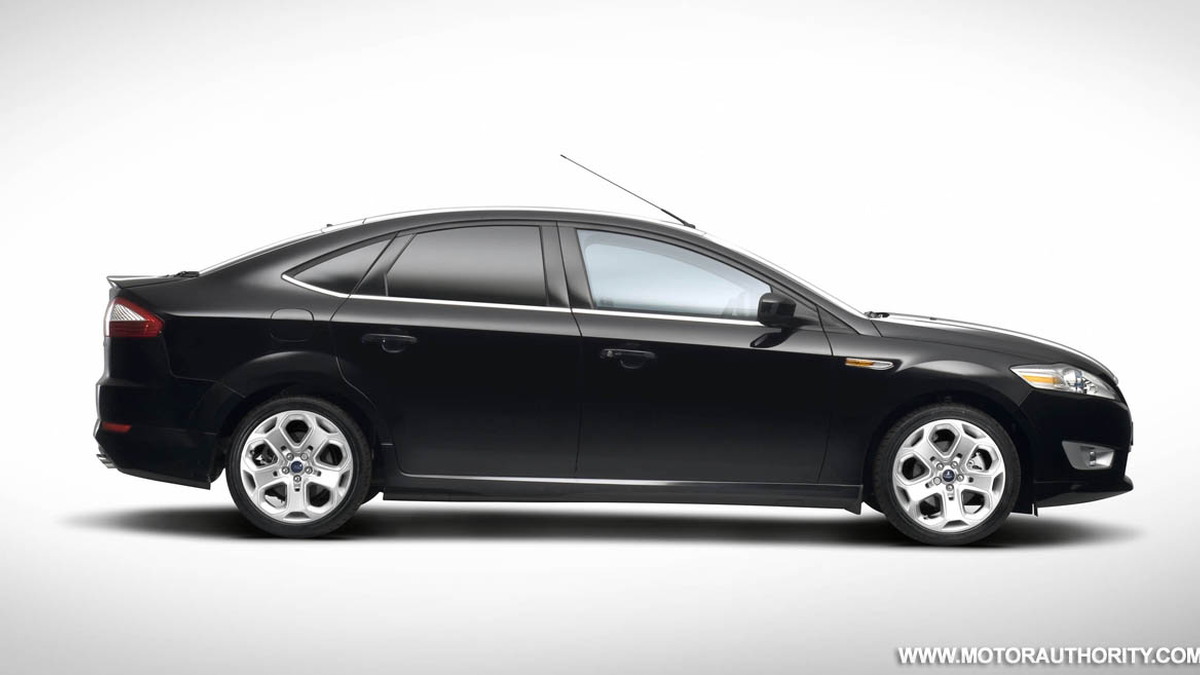 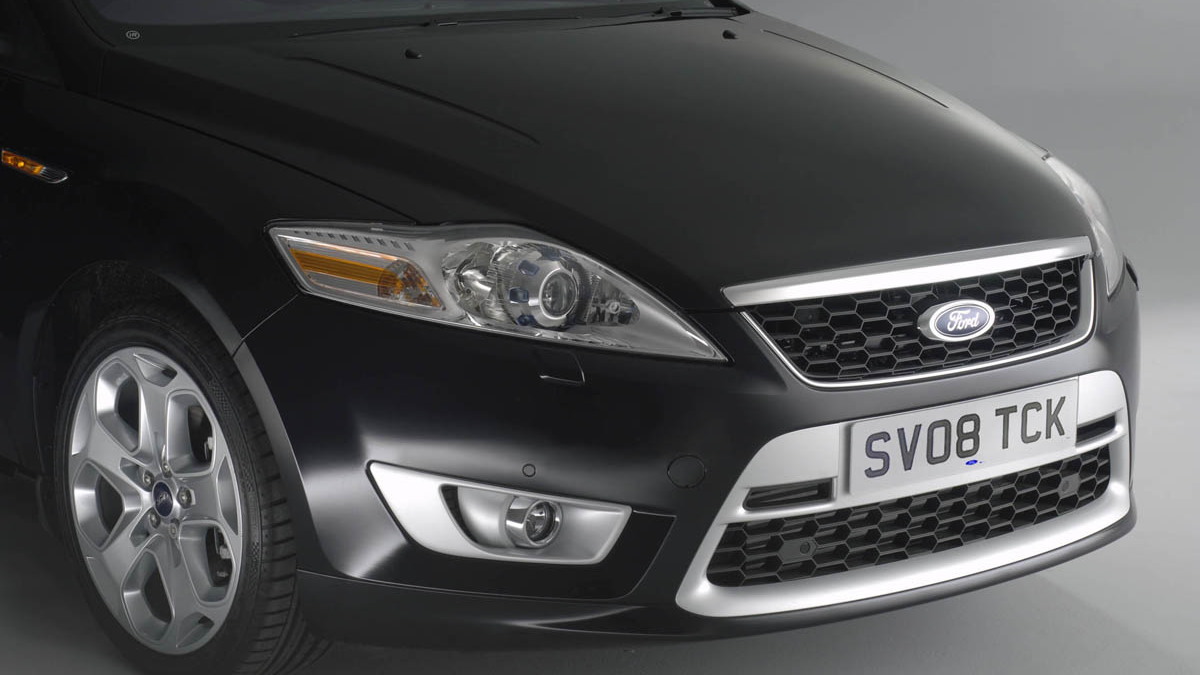 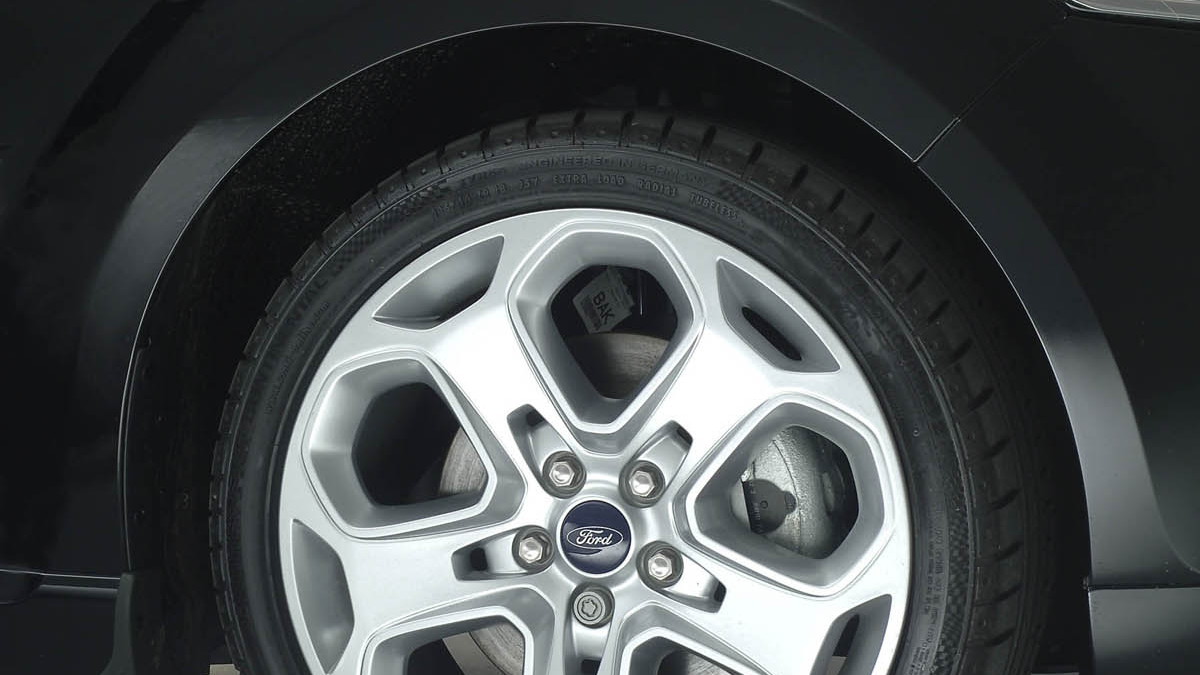 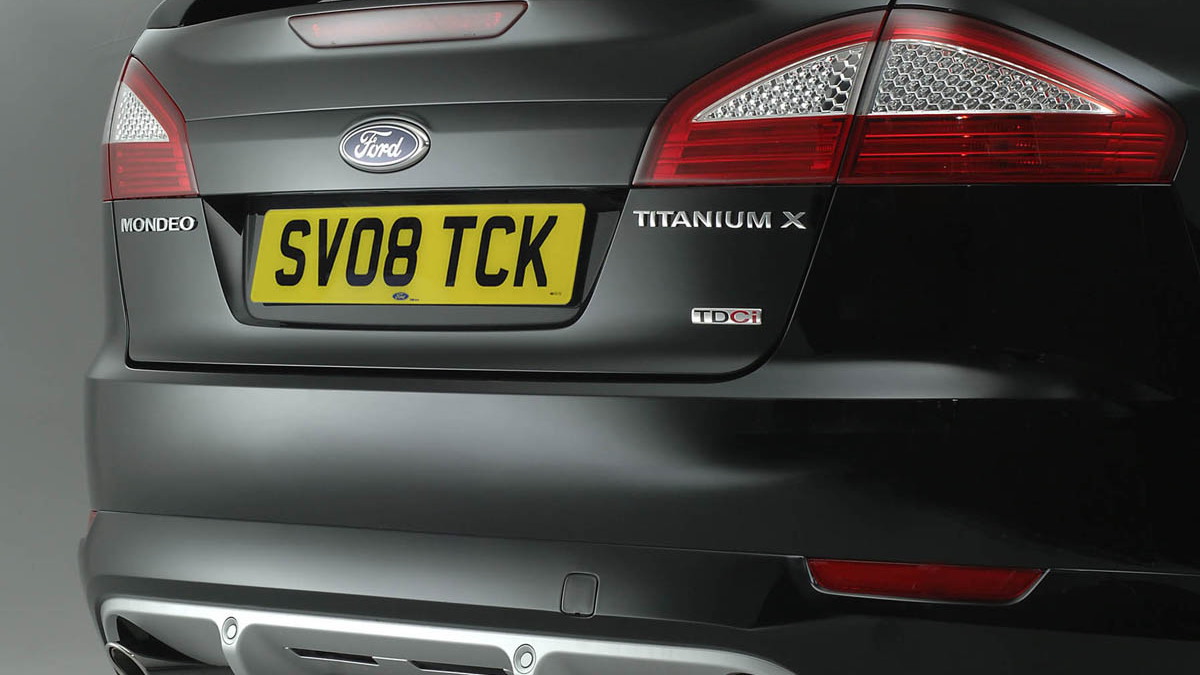 12
photos
Ford’s midsize Fusion sedan and its associated Mercury Milan and Lincoln MKZ cousins were just updated for the 2010 model year but details of the next-generation model, due in 2012, have already surfaced. While the current car is based on the CD3 platform from the Mazda6, the next Fusion will be derived from the architecture that underpins the current European Mondeo.

Called EUCD, the FWD platform was originally developed in Europe specifically for the Mondeo. Ford’s new global midsize sedan will be derived from this platform but updates will be done by engineers working in North America.

Speaking with Automotive News, Ford’s vice president of global product programs, Joe Bakaj, said the project had been assigned to the Blue Oval’s Dearborn engineering center in Detroit. "We're trying to balance the workload between the engineering centers, and so the cars are going to be led out of North America but with a global team," he explained.

In addition to North American engineers, representatives from Europe and Asia, including China, are on the team as well. This approach will allow the creation of a single, global model that can be later easily adapted to accommodate regional variations.

The decision to drop the Mazda6 platform ties in with Ford’s plan to reduce its link with Mazda, following the move last year to sell off most of its stake in the Japanese carmaker. The EUCD platform is also much newer than the Mazda6’s CD3 design and has been designed to easily accommodate AWD configurations, plus four, five, or six-cylinder powerplants. Its standard format is FWD.

Previous reports suggested that Ford of Europe is likely to extensively update EUCD for its next-generation Mondeo, with a longer wheelbase, wider track and more powerful engines all tipped to be among the list of changes. Any changes implemented for the next Mondeo will almost certainly flow on to the next Fusion.