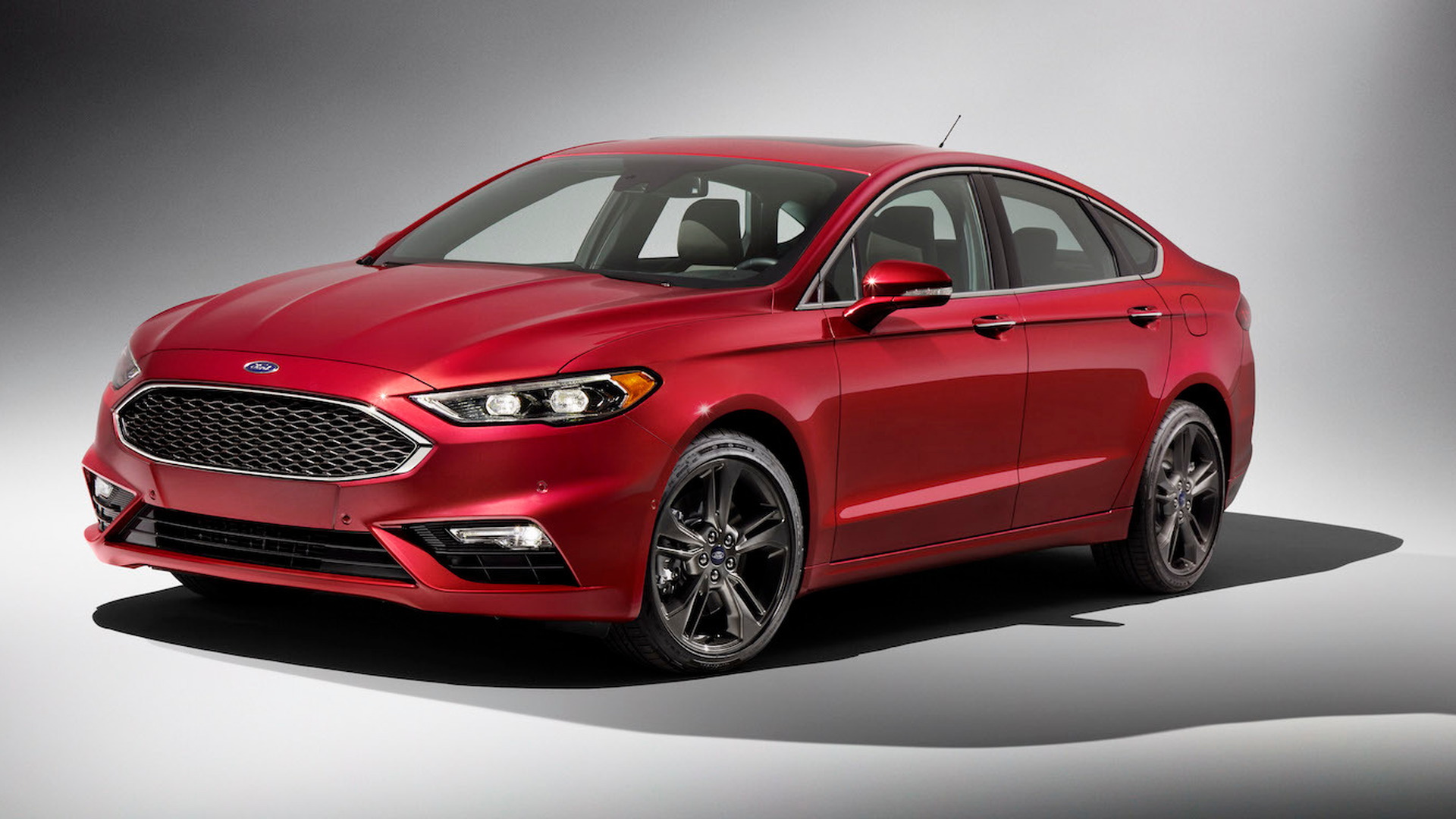 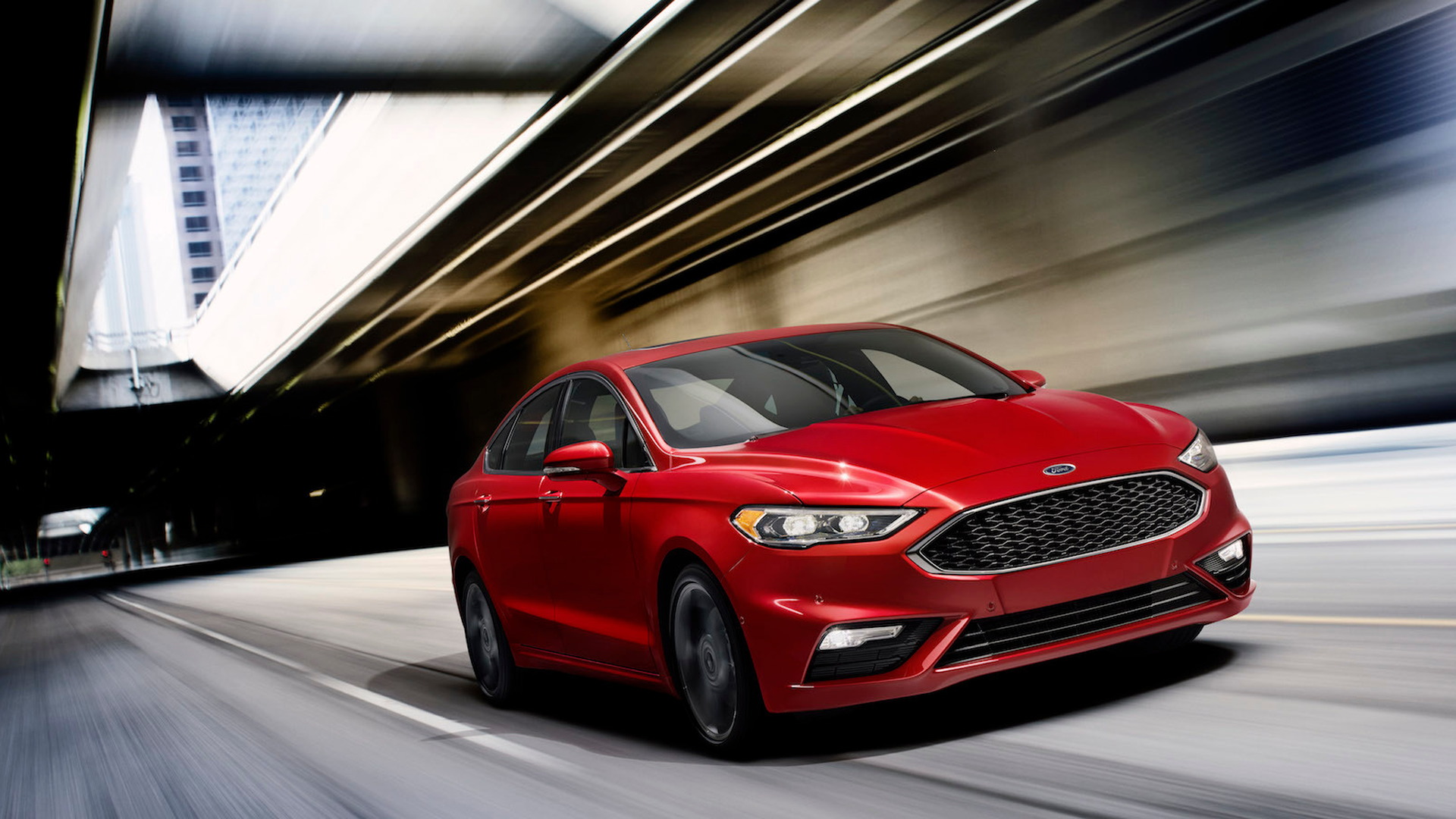 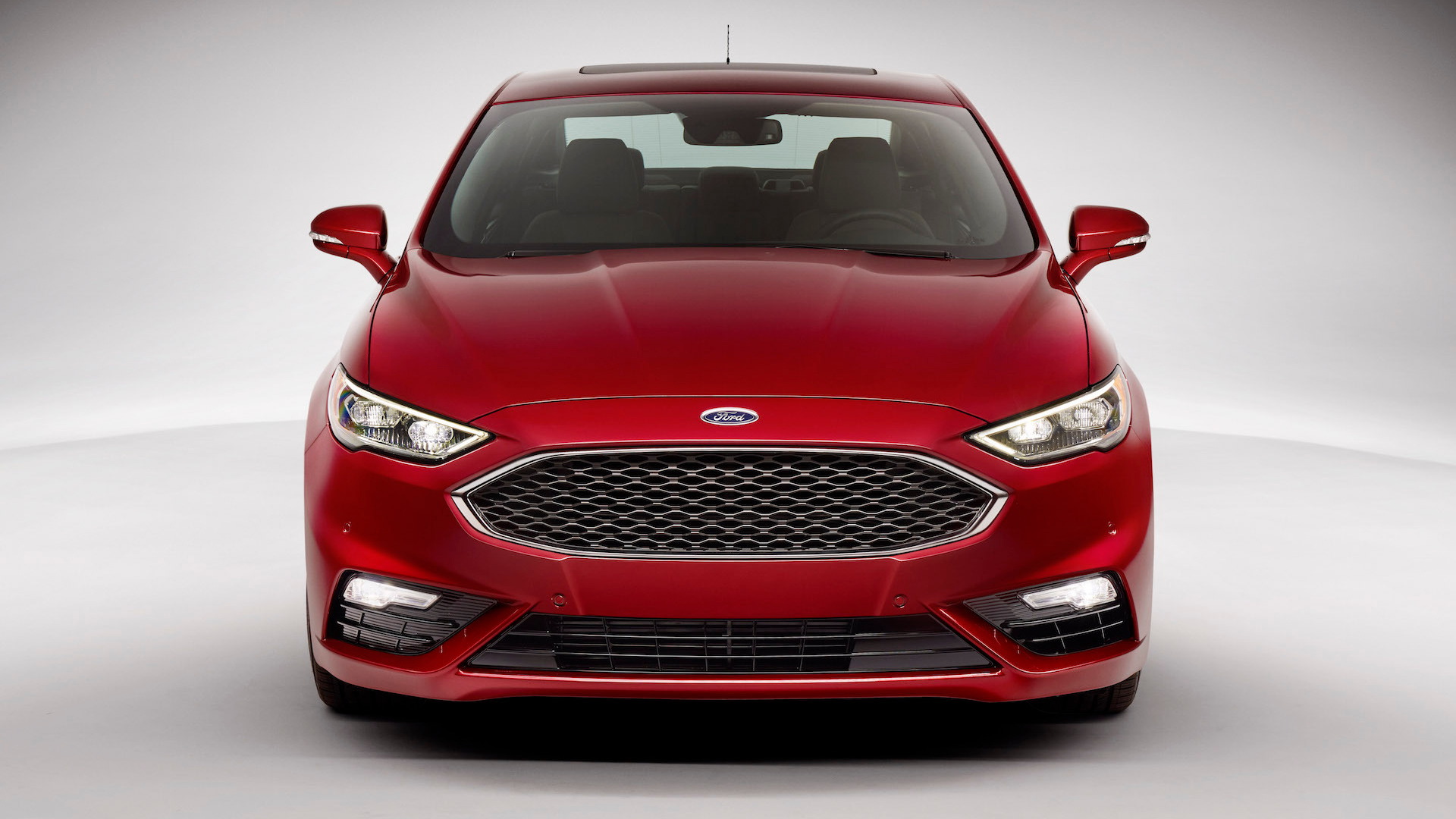 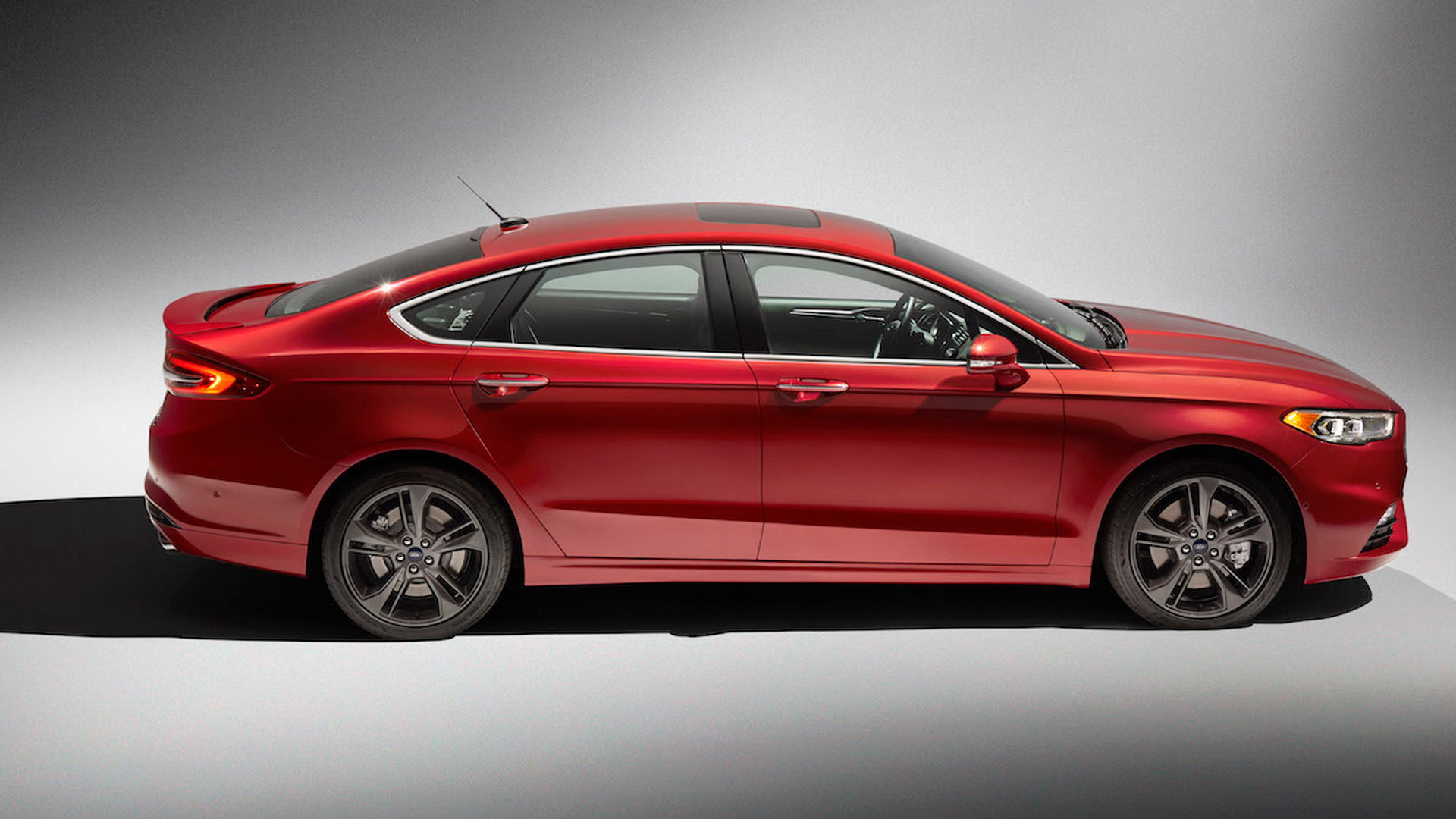 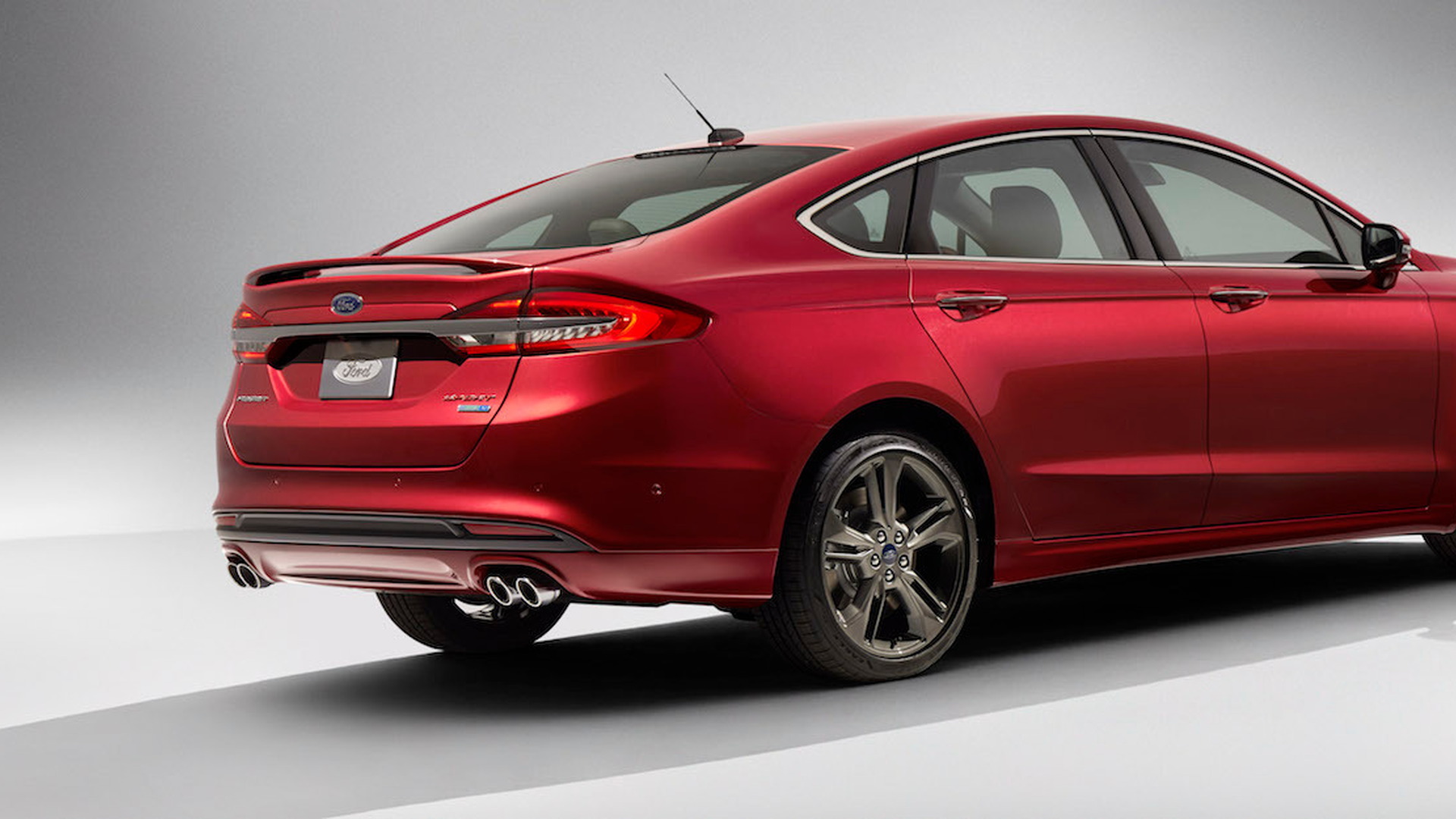 Ford Motor Company [NYSF: F] has raised the bar for its new Fusion V6 Sport. Instead of the 350 pound-feet of torque the automaker initially said its 2.7-liter V-6 would produce, the Blue Oval now says to expect a staggering 380 lb-ft when it is run on 93 octane fuel. The horsepower projection remains unchanged at 325.

That puts the Fusion V6 Sport significantly ahead of any non-luxury rival, like V-6-powered versions of the Toyota Camry (248 lb-ft) and the Honda Accord (252 lb-ft). As a result, Ford says that it anticipates the Fusion V6 Sport will compete more directly against luxury brand rivals like the BMW 3-Series and the Audi A4, although even then the Fusion's specs win convincingly.

The Fusion V6 Sport's 2.7-liter V-6 is a twin-turbocharged unit that falls under its EcoBoost banner, a nameplate Ford applies to its turbocharged, direct-injected gasoline engines.

What the Fusion V6 Sport means for the Ford Taurus SHO is certainly up for debate. Despite the fact that the Fusion V6 Sport's engine is quite a bit smaller than the SHO's twin-turbocharged 3.5-liter V-6, the smaller engine delivers 30 additional lb-ft of torque, though it has 40 less horsepower.

Ford has not yet announced acceleration or top speed figures for the new, range-topping version of the Fusion and is keeping mum on the model's on-sale date, though it should be late this summer or early fall. What Ford is willing to tell us is that the car will sticker from $34,350.