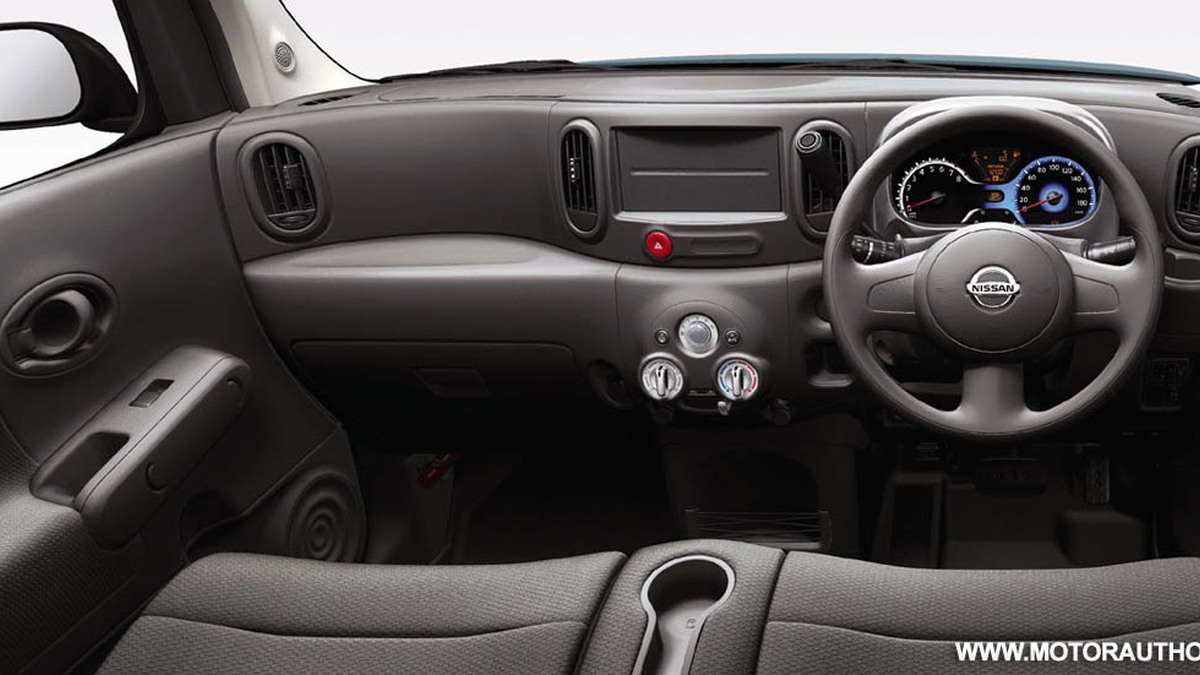 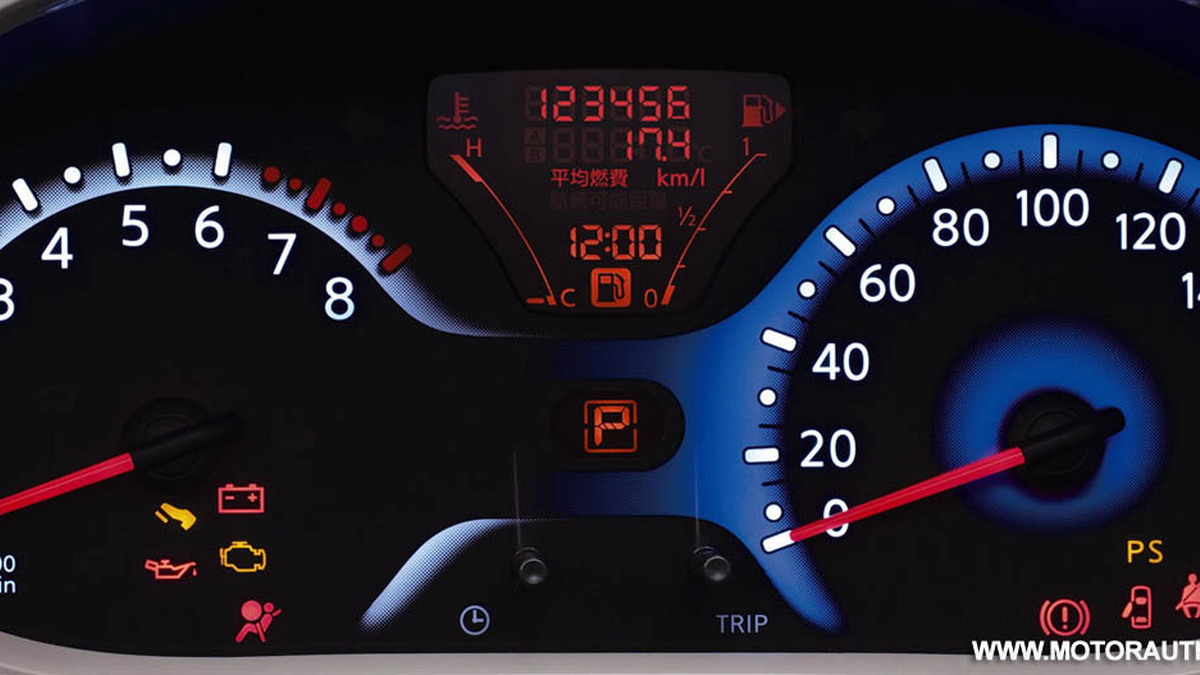 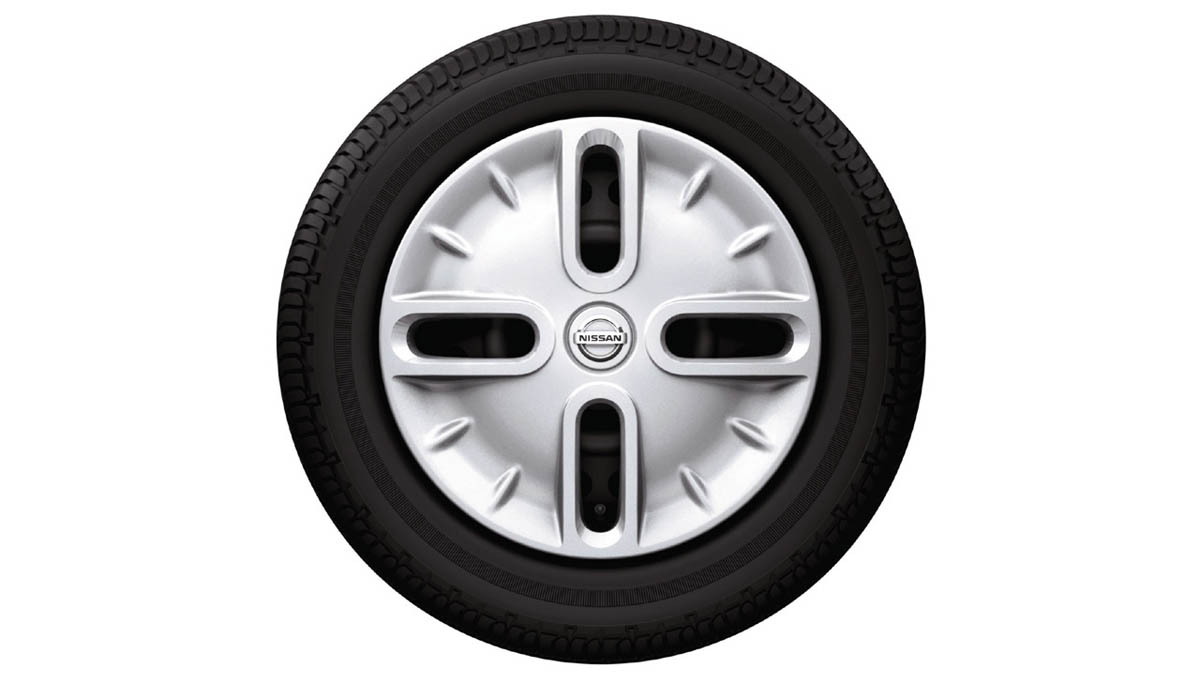 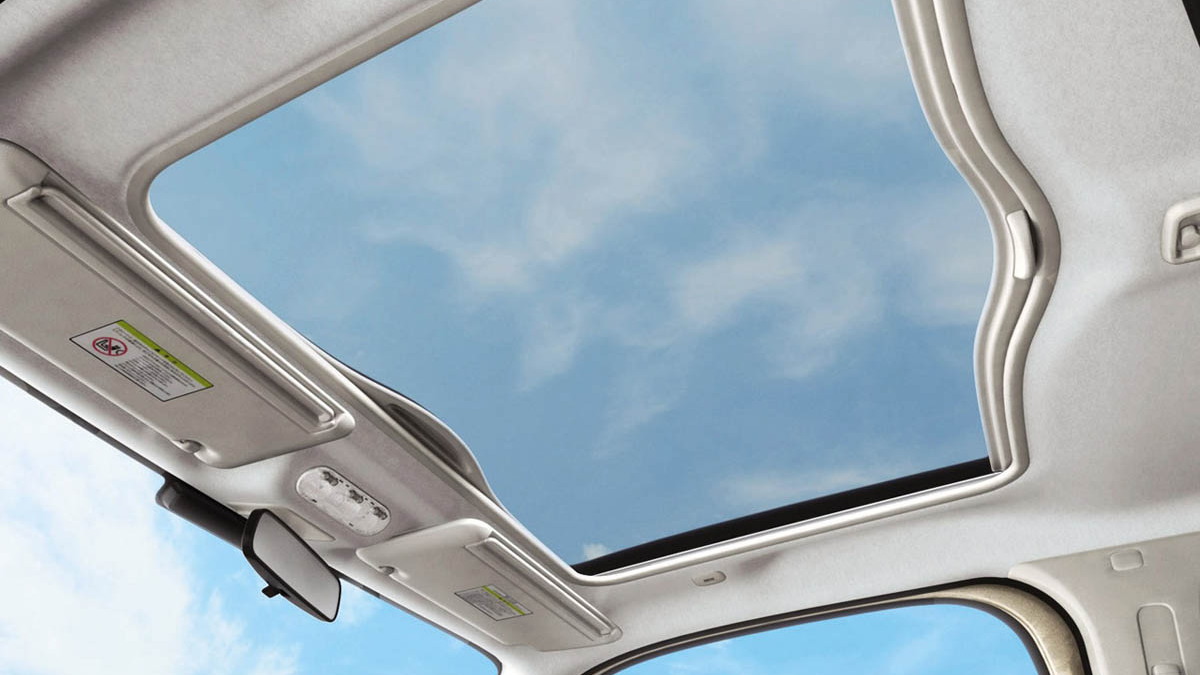 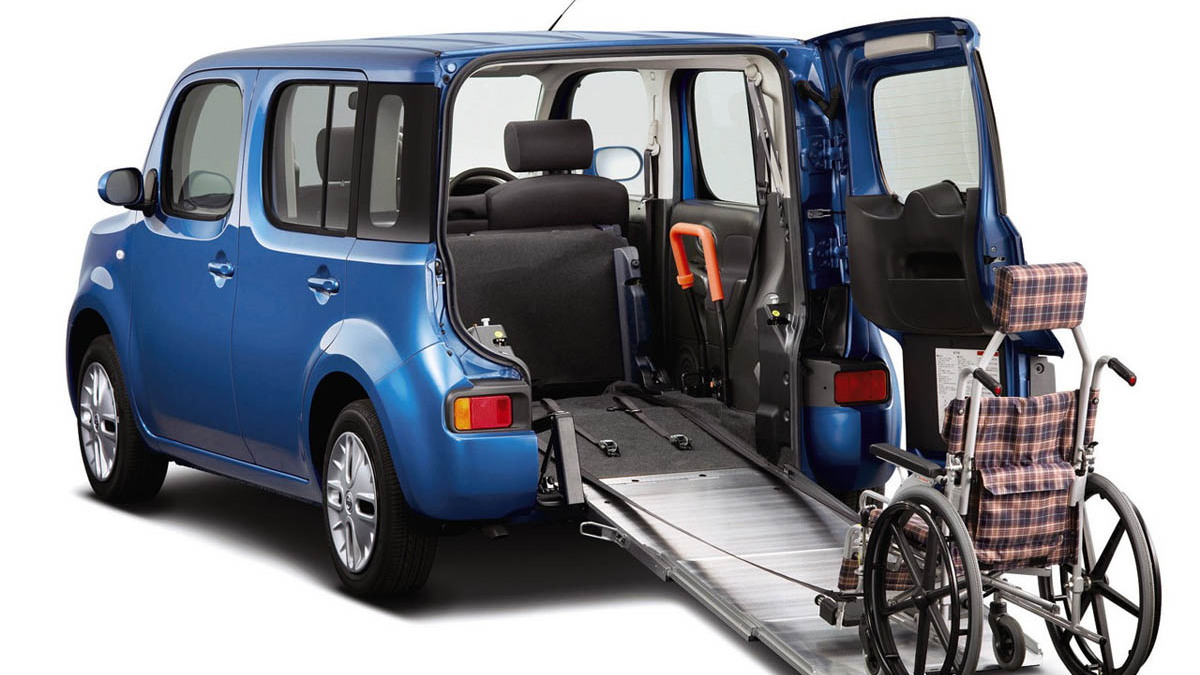 46
photos
The second-generation Nissan Cube made its world debut last November at the Los Angeles Auto Show, but specifications and information on the U.S. model were scant. New information has emerged shedding some light on what American buyers of the quirky hatch can expect, however, including power and pricing estimates.

A punchy 122hp (91kW) 1.8L inline four-cylinder engine will power the Cube in the U.S., and can be paired with a choice of either a continuously variable transmission (CVT) or a six-speed manual. Nissan hasn't yet revealed the estimated EPA fuel economy figures for the Cube, but says it expects better than 30mph highway from the CVT-equipped model. Given the typical relationship between CVTs, automatics and manuals, very similar figures can be expected from the six-speed unit as well. Curb weight is pegged at 2,596lb (1,180kg) for Japanese-spec Cubes, though that figure could climb a bit for U.S. models thanks to the larger engine.

Three variants of the Cube will be sold as well, dubbed the cube 1.8, cube 1.8 S, and cube 1.8 SL. Exactly what differentiates the trims is still at this point unknown, but Nissan plans to equip six airbags standard on all models to help boost crash test ratings and occupant safety. Taking a page from Scion's treatment of the xB and Honda's Element, Nissan also plans to offer a range of personalization options for the Cube so that buyers can build a unique vehicle at the factory or dealership.

The images revealed in Los Angeles showed that Nissan’s new Cube retains the catchy two-box design of its predecessor, but gets an overall smoother, more round-edged appearance. The car is an important model for Nissan globally as it is set to be sold in North America and Europe for the first time. The previous model was limited to Japan and a few other select markets.

The new model offers greater comfort, a larger cabin and a host of innovative interior details such as sofa-like seating, a large glass roof panel that extends over the driver's seat for an open, airy view of the outside environment, and a shoji-style roof shade that fills the cabin with gentle light. A three-position rear seat slides back and forth, reclines slightly and folds flat to accommodate large cargo.

Its structure is not only more rigid than the outgoing model, but a new strut front suspension and torsion I-beam rear suspension with improved camber rigidity improves handling. A wide stance, resulting from moving the wheels to the corners; allows for sharp cornering and a turning radius of just 15ft (4.6m).

Specifications for other markets will likely be released closer to their respective launches but we know the Japanese version of the car will feature a 1.5L HR15D four-cylinder petrol engine developing 107hp (80kW) and 109lb-ft (148Nm) of torque. This will be mated to a CVT transmission with both front and all-wheel-drive versions available. No word has emerged yet on availability of AWD variants in the U.S., but the technology is there, so it is possible.

The platform of the new Cube is also likely to be used by Nissan for its first high volume all-electric vehicle, which the company previewed back in March with the Denki Cube EV concept that debuted at the New York Auto Show.

The new EVs will feature lithium ion batteries developed under a joint-venture between Nissan and NEC, and the first production vehicles will be trialled in areas like California.

Sales of the new Cube started late last year in Japan and will kick-off in North America and Europe around the middle of this year. Pricing will likely kick off around the $19,000 mark for the entry-level cube 1.8.