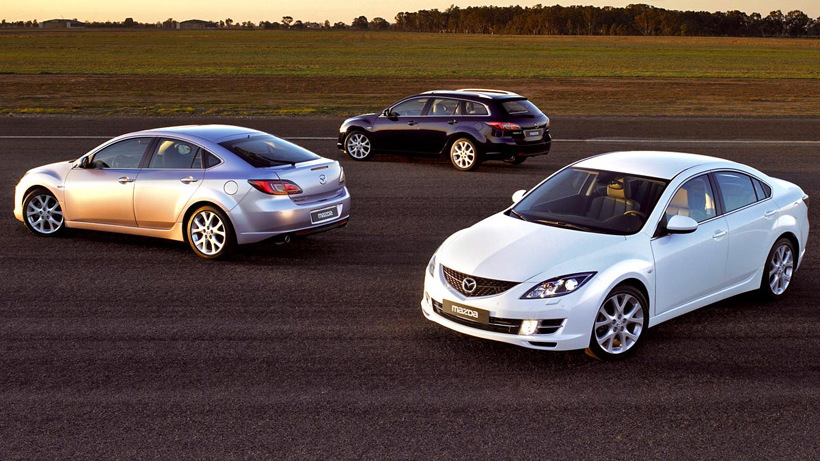 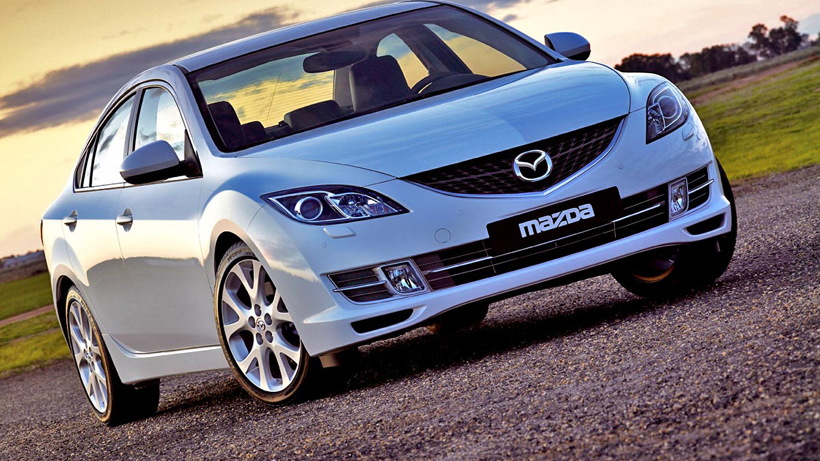 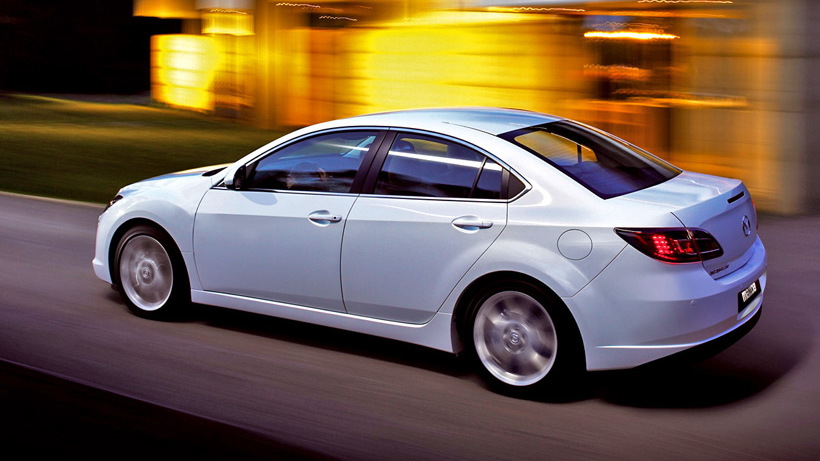 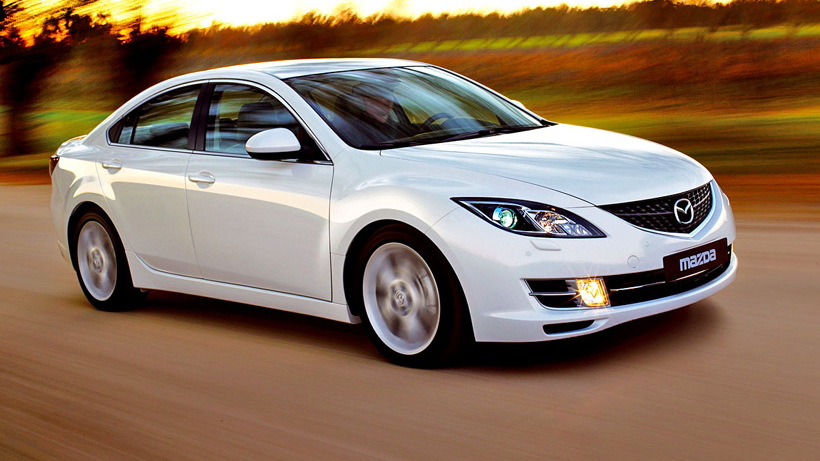 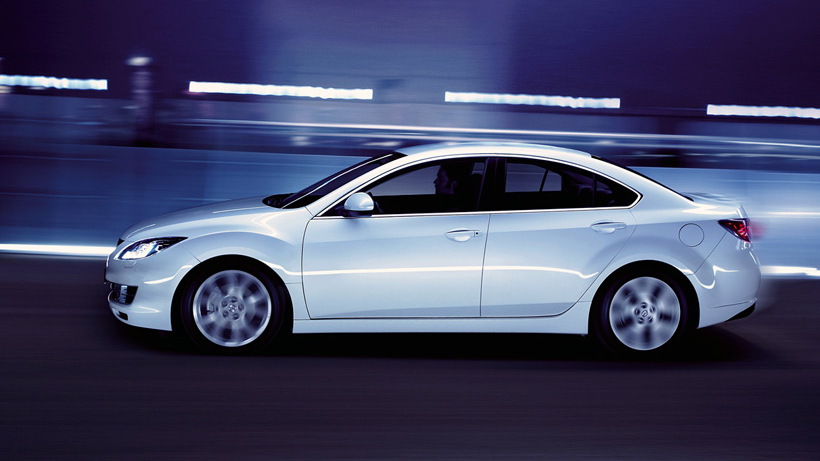 27
photos
Starting this year, all new cars assessed under the Euro NCAP scheme will have to be fitted with some form of electronic stability control (ESC) in order to gain a rating of five stars. This puts the Euro NCAP scheme at the forefront of crash testing, though some other regions are also making advances in the science of safety. Now the first six cars tested under the new standards have been revealed, along with their safety ratings.

The top scorers under the new system are the Mazda 6, Mitsubishi Lancer, Toyota Avensis and Toyota iQ, each earning a five-star score. Four-star cars include the Citroen C3 Picasso and the Subaru Impreza. The difference between the two rally-bred cars is sure to spark an endless series of arm-waving fan-boy disputes, though the rest of the results are about as expected. The Avensis and iQ, though small, earned high marks, proving that the new system favors features and equipment as much as sheer structural size, and also showing that it doesn't take a lot of metal to make a safe car.

U.S. testing, on the other hand, is often deemed somewhat behind the times. Both Euro NCAP and Australia's ANCAP testing procedures have done away with the full-width frontal impact test in favor of the offset frontal impact. Both have also added a 'pole test', which impacts the car from the side with a steel pole. In Australia, the bonus points scored by cars that fare will in this test are necessary to score five stars. A failure results in a maximum possible of four stars.

The NHTSA requires neither a unique test nor ESC, relying only on the crash data itself to justify its star ratings. For a five-star NHTSA rating, the occupants must be exposed to a 10% or less chance of serious bodily injury. Unlike the NHTSA, the IIHS performs offset impact testing, and the NHTSA recommends drivers compare both ratings to get a feel for the overall safety picture of their vehicle.

Beside adding the ESC requirement and testing seats for protection against whiplash and rear-impact collisions, the new Euro NCAP scheme does not otherwise modify the testing or scoring procedure - vehicles will still need to to well in all areas of the assessment to achieve a top result. That means that budget manufacturers - especially in the small-car market where safety is often a primary concern - will have to offer ESC in addition to a host of standard safety features, potentially raising prices for some models.

“There is no doubt that this new overall rating will provide clear challenges to industry, but at the same time it will create opportunities for manufacturers to be rewarded for their dedication to safety. Euro NCAP needs to continually evolve with innovation and ensure that consumers can be confident that the rating remains updated and a true reflection of the safety performance of their vehicles,” said Dr. Michiel Van Ratingen, Secretary-General of Euro NCAP.