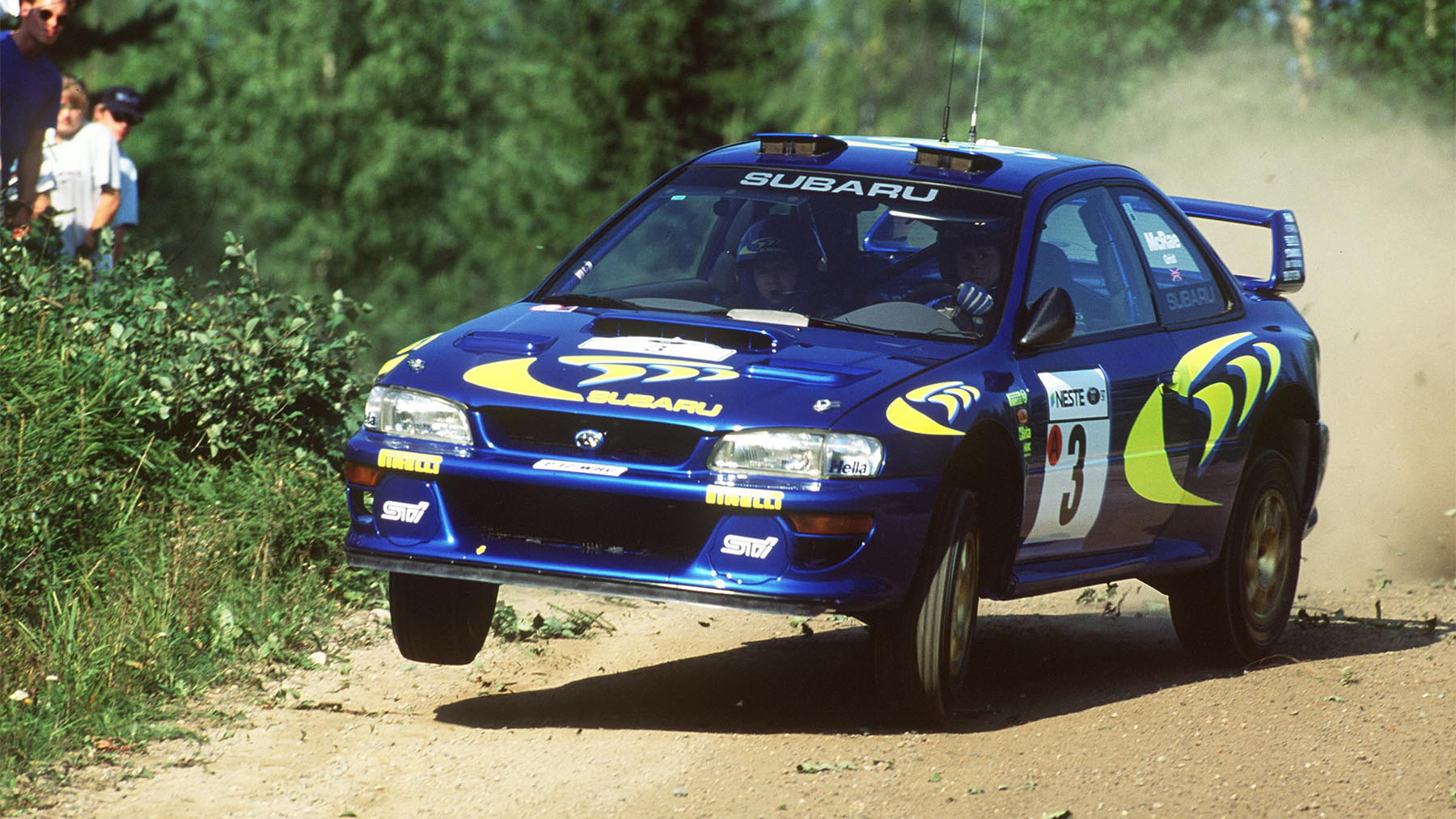 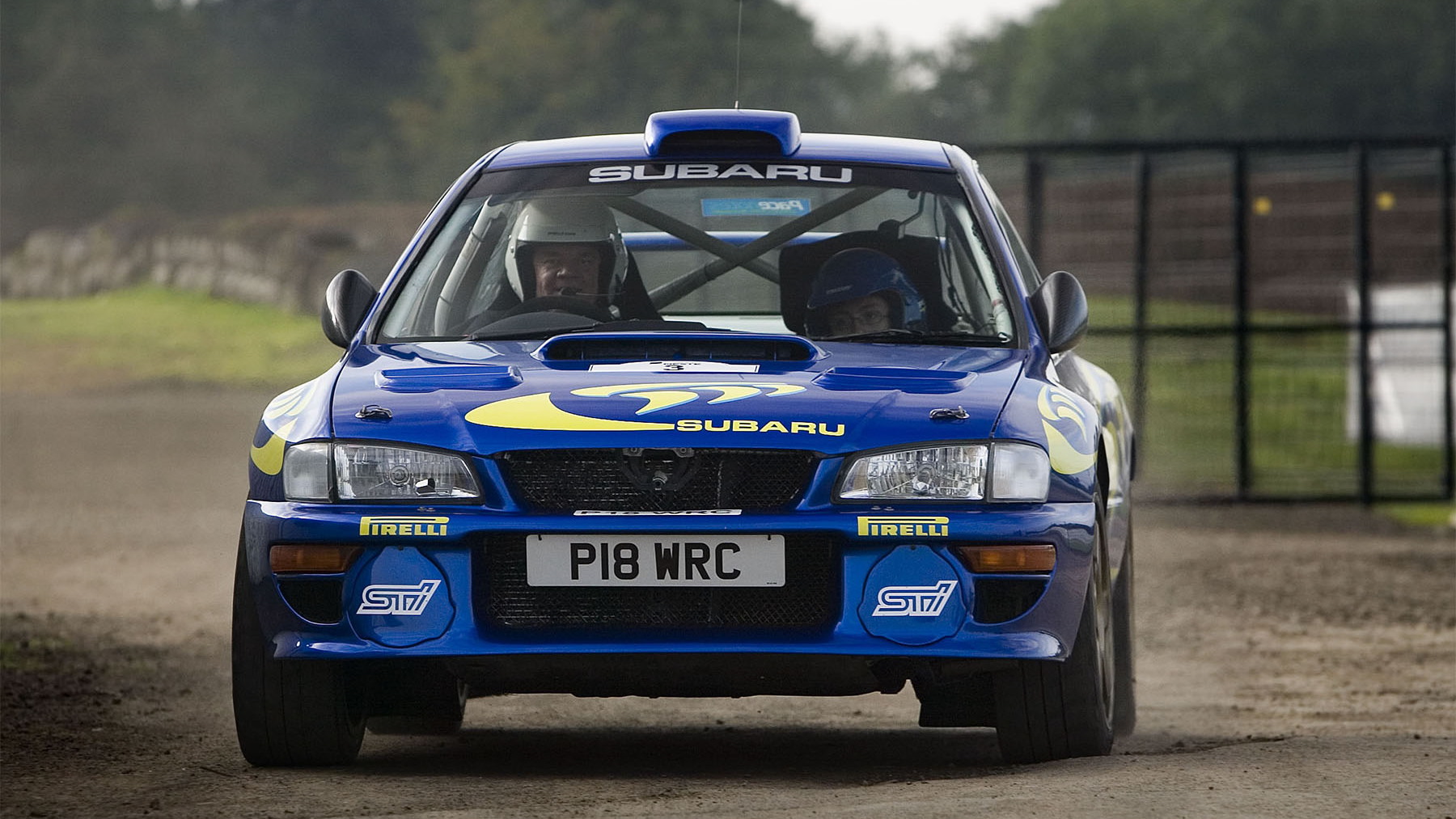 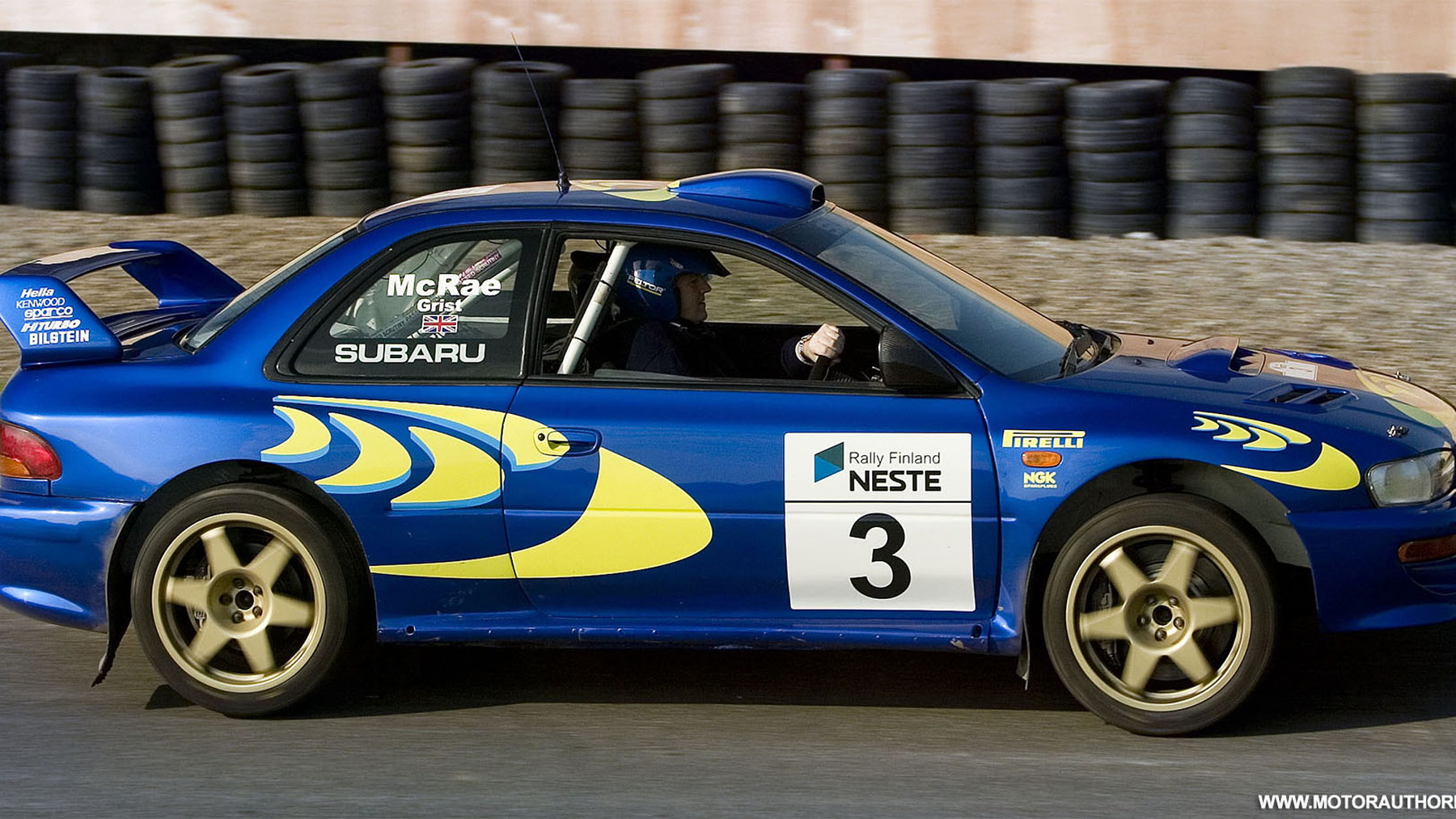 3
photos
A piece of motorsport history is up for grabs via Prodrive's new carsales site. Subaru's first-ever Impreza World Rally Car (WRC) is on sale for an asking price of £85,000 ($121,813).

That might seem like a lot for a stripped-out, heavily used track/rally stage-only Subaru Impreza, but with the McRae/Grist names on the window and the actual racing heritage of this car, it's likely a fair price.

The chassis number indicates just how special the car is: PRO-WRC-97-001. In addition to being raced by Colin McRae, Pierro Liatti and Kenneth Erikkson also piloted the car through gravel, tarmac and mud. The car was sold to a Prodrive customer in 1998, but has since been restored to original condition by Ireland's McKinstry Motorsport, complete with 1997 Rally Finland livery.

Subaru's exit from World Rally racing may even drive up the value of these cars, since they may not be made again, and certainly won't be in the near term.