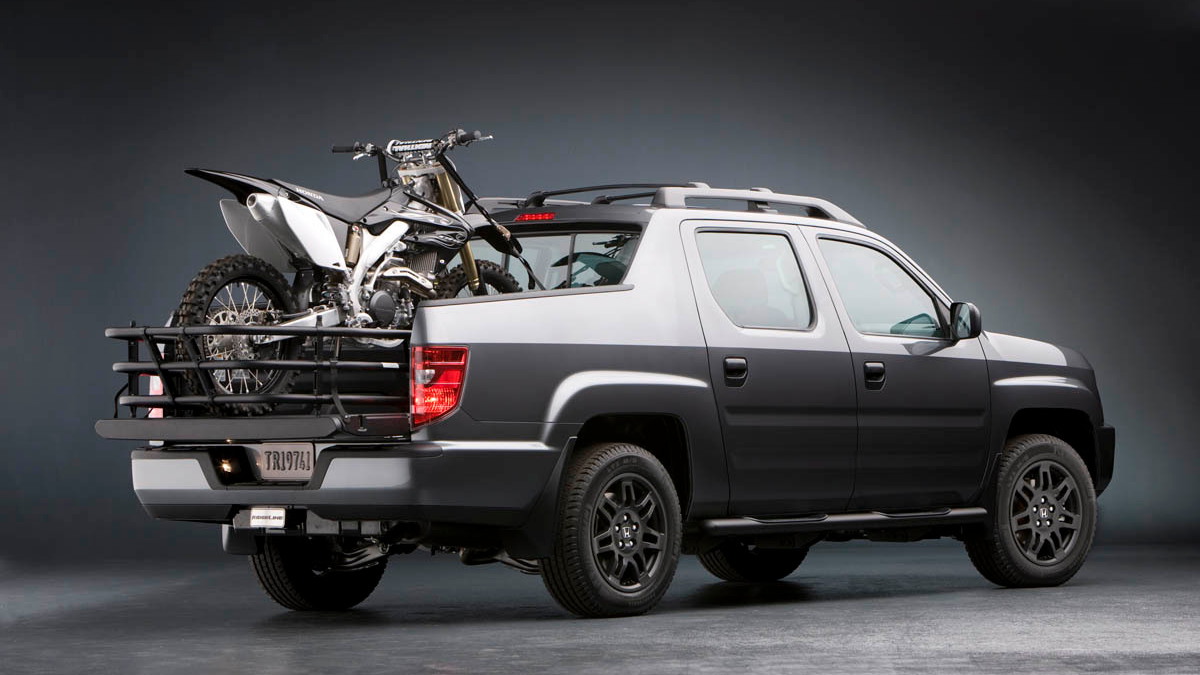 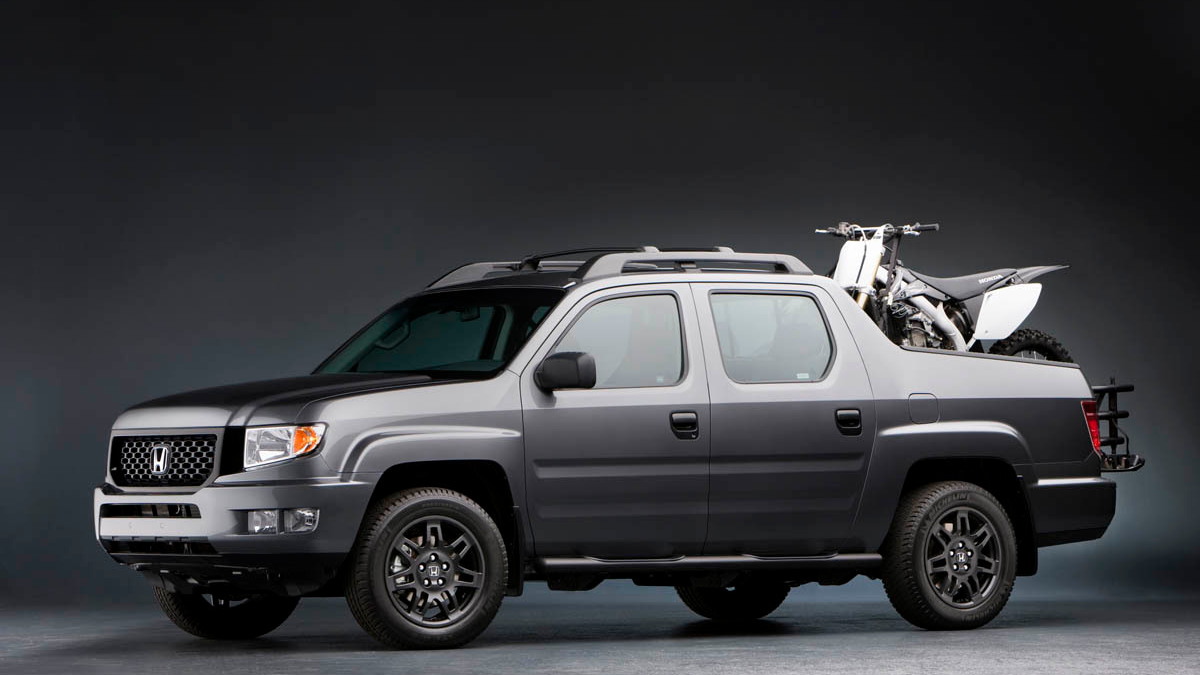 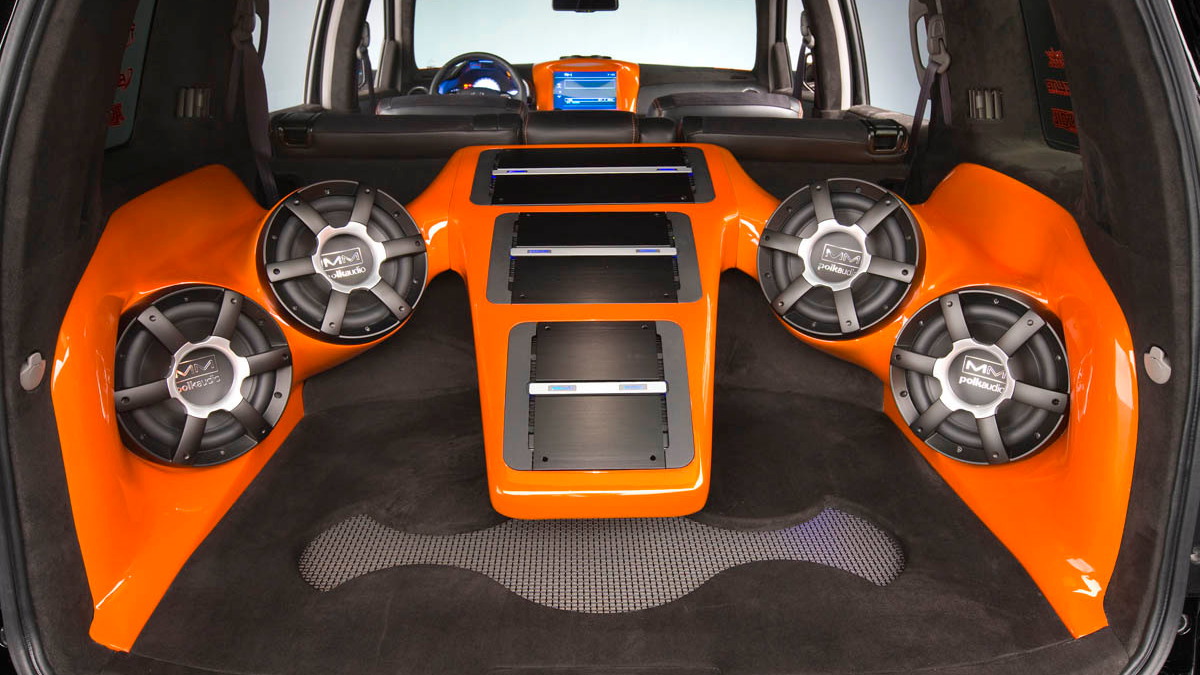 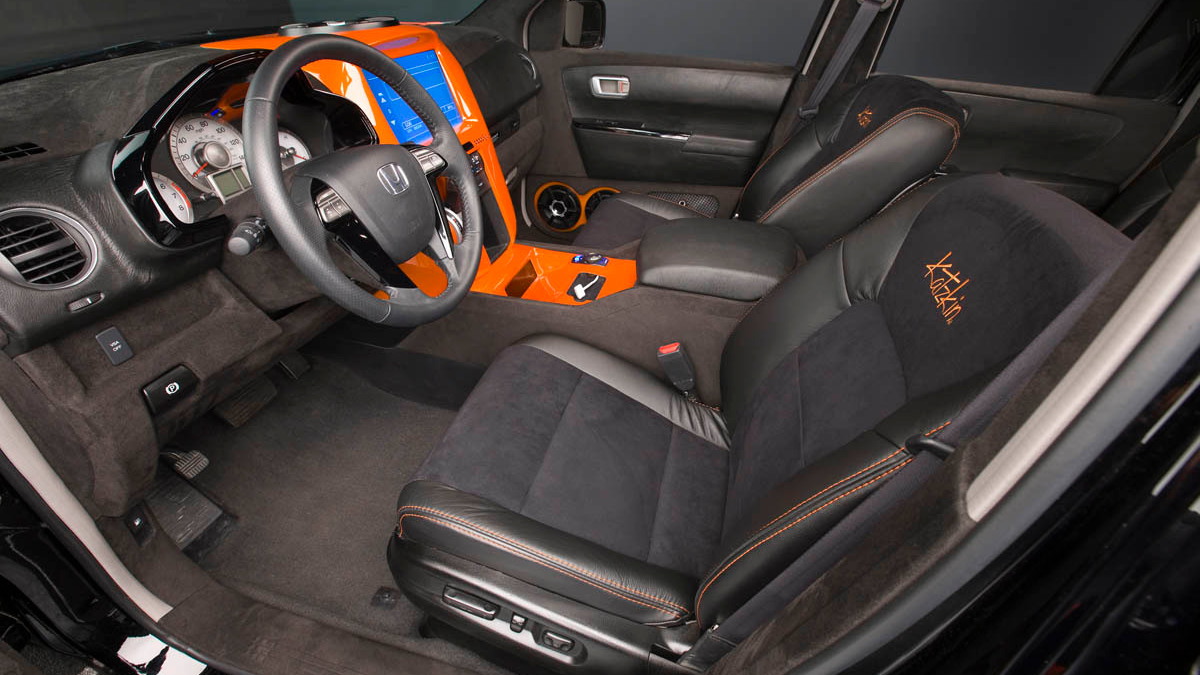 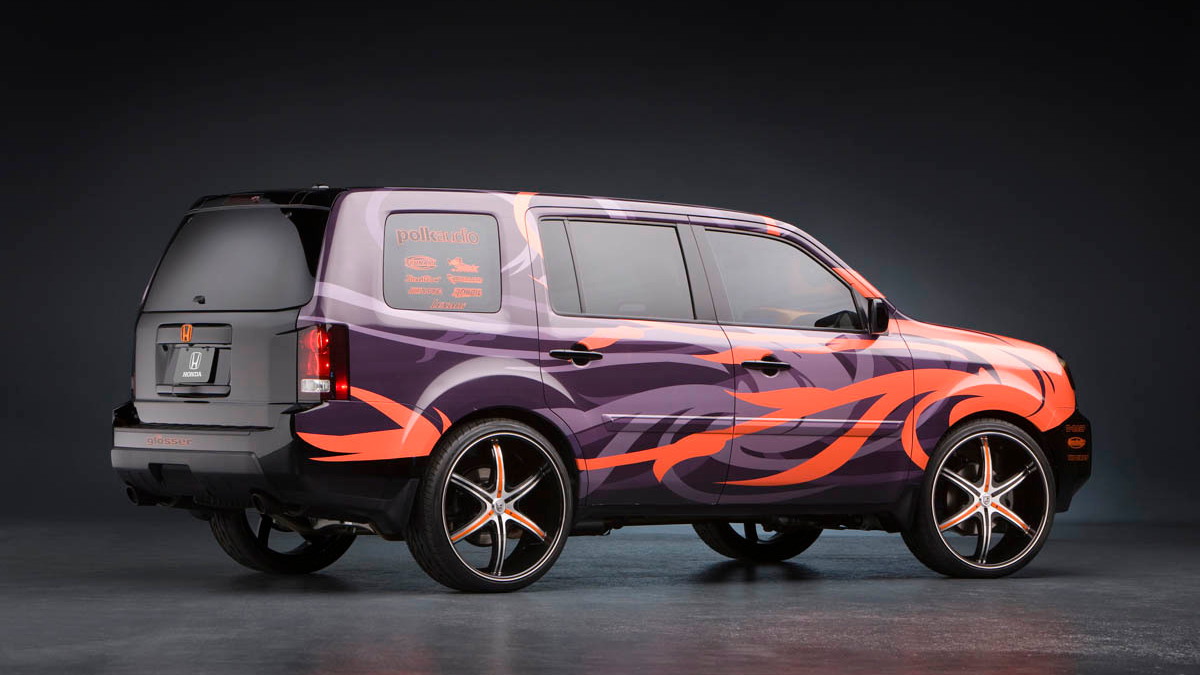 25
photos
Honda will be showcasing more than 16 custom vehicles at this year’s SEMA Auto Show in Las Vegas, with a lineup consisting of project cars, concepts and accessorized production vehicles. Specially featured in the display is a 2009 Fit equipped with Mugen accessories, a Civic Coupe Concept fitted with Honda Factory Performance (HFP) accessories, and the 2009 Ridgeline Powersports Concept.

Honda also used the SEMA event to announce that it will make a complete line of new Mugen accessories available for the 2009 Fit that will be available through authorized dealers in the first half of next year. Some of the pieces will include 16in alloy wheels, an aluminum oil filler cap, front sports grille, front under spoiler, side spoiler, rear under spoiler, sports silencer, rear emblem, quick shifter, shift knob, sports pedals, sports floor mats and a mirror cover.

In the truck display area, the 2009 Ridgeline Powersports Concept represents what Ridgeline owners could build using currently available Honda Genuine Accessories. The highlights include a custom grille, 18in alloy wheels, and an experimental painted black finish.