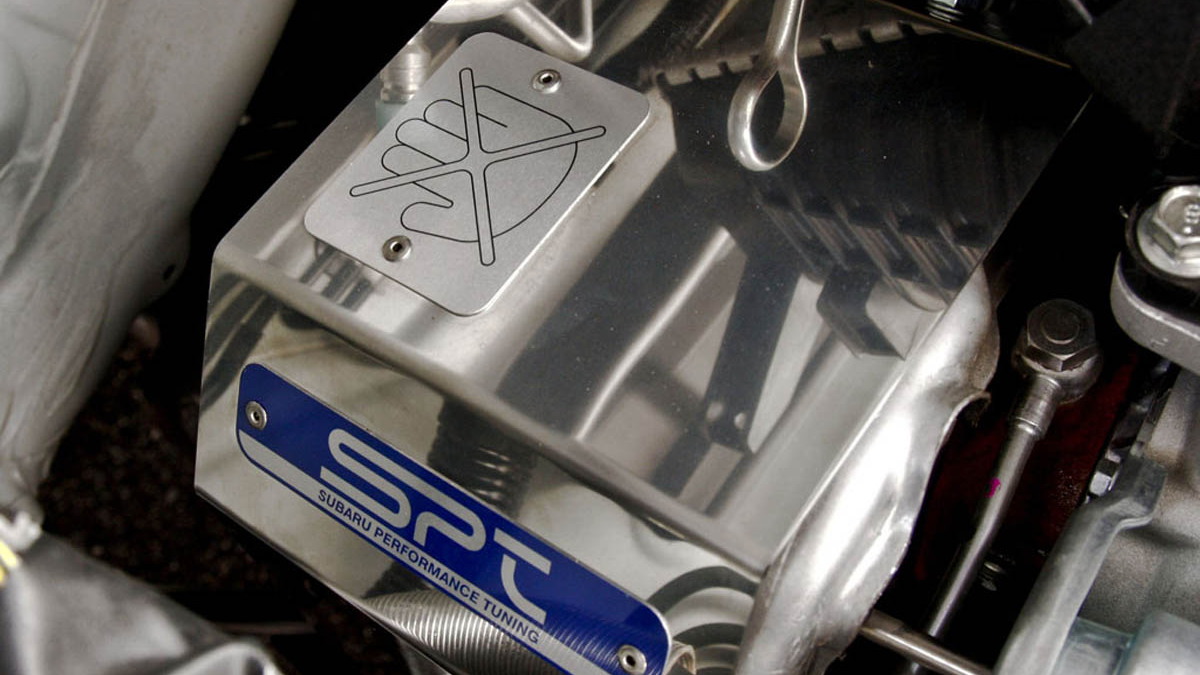 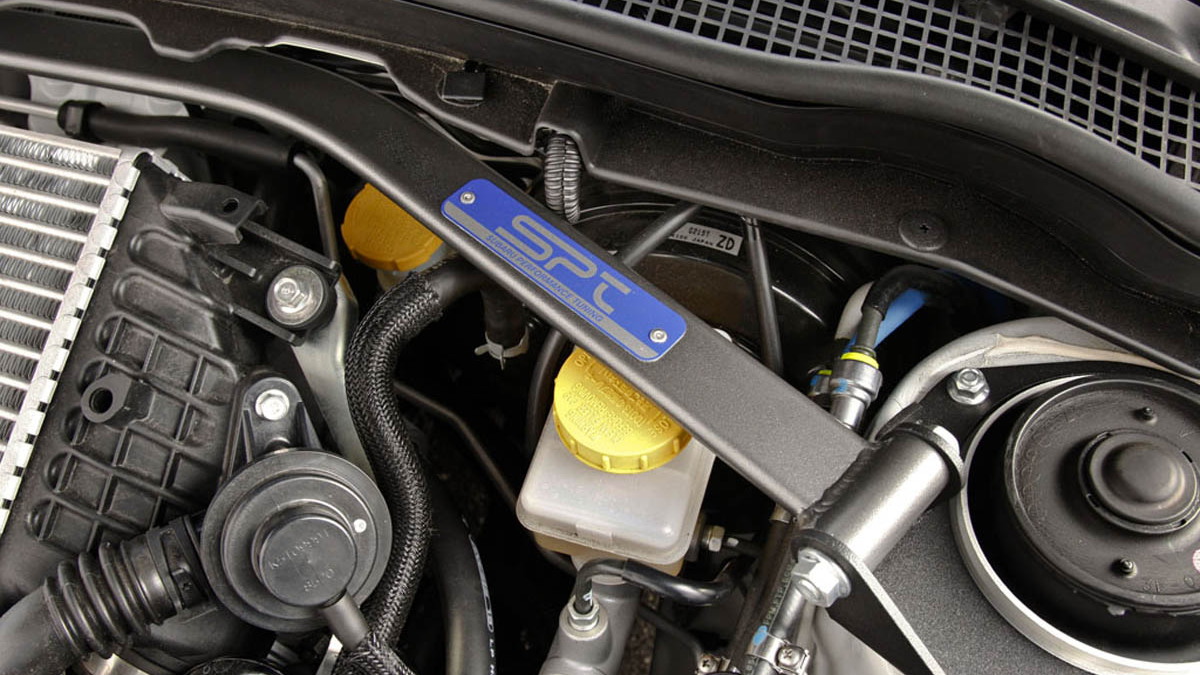 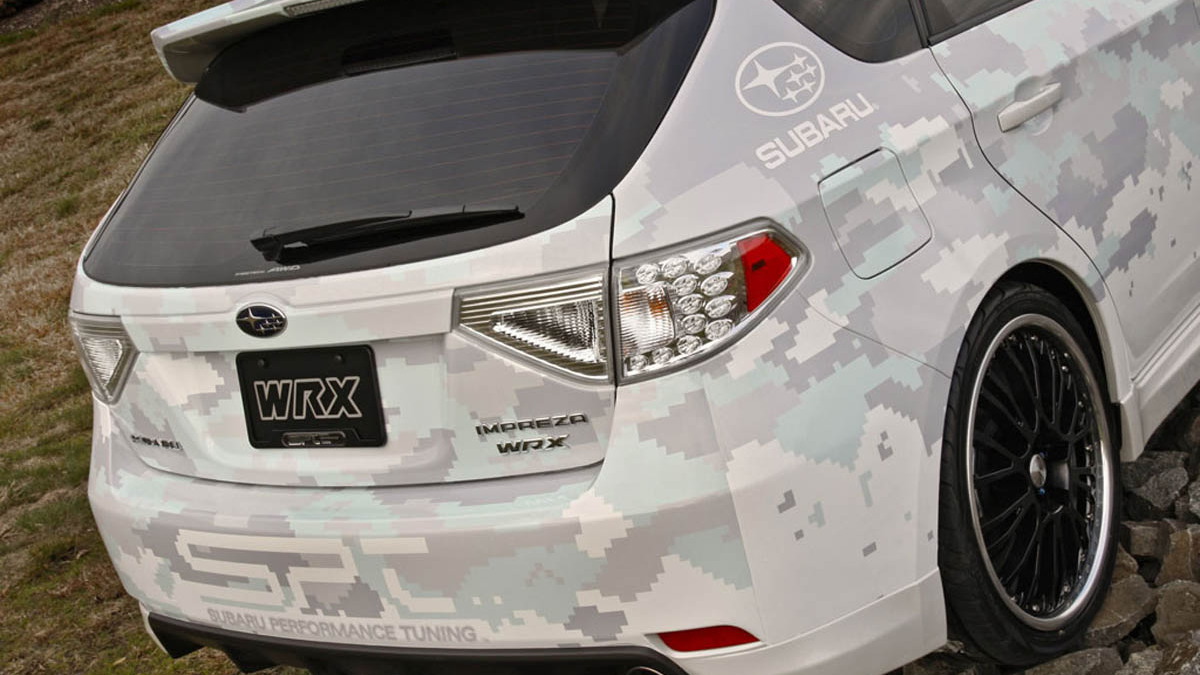 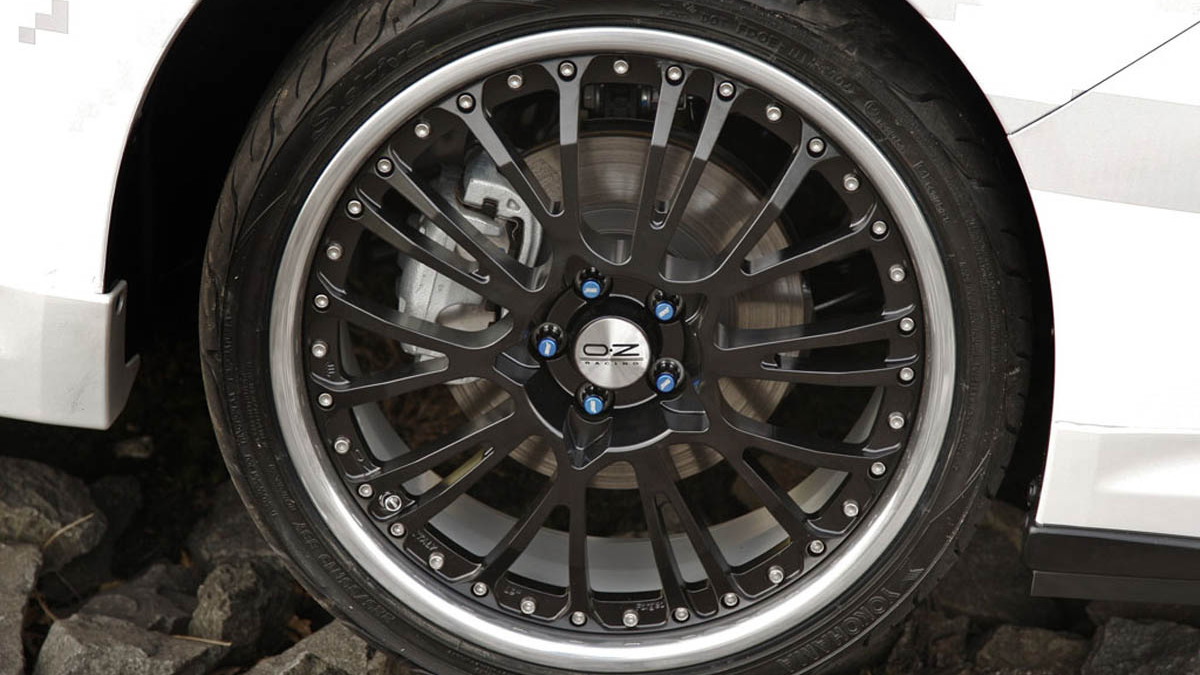 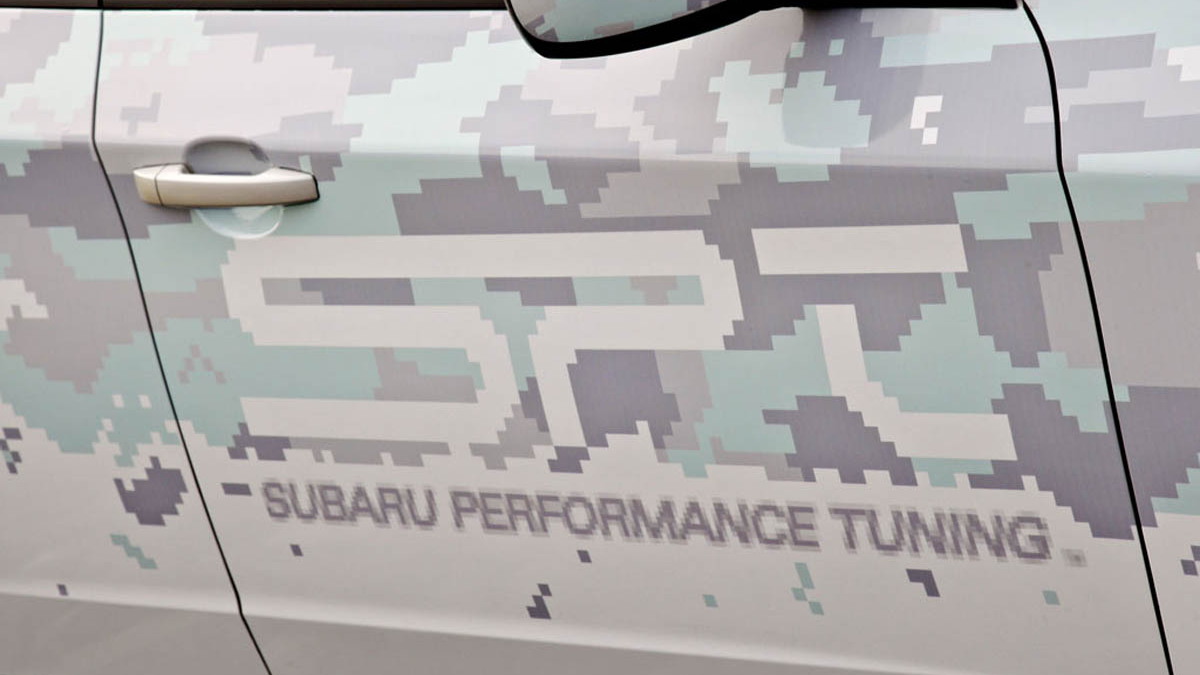 13
photos
Subaru and its in-house performance accessories brand Subaru Performance Tuning (SPT) has unveiled a new SEMA concept based around the five-door hatchback Impreza WRX. The show car has been fitted with a number of factory-backed accessories from the SPT catalog, designed to enhance both the performance and styling of the WRX.

The Impreza WRX already comes with a standard factory bodykit, so external mods were limited to a front lip spoiler by STI and a pair of fog light protectors. The more hunkered-down stance is courtesy of STI performance springs and Botticelli III 19in alloy wheels by OZ Racing. A lower chassis brace and strut tower brace from the SPT catalog round out the chassis mods.

Subaru also boosted the WRX's 2.5L intercooled turbo boxer engine to 265hp and 244lb-ft of torque for the 2009 model, but with the addition of a few simple mods output has been lifted to 275hp and 250lb-ft of torque. The list of performance modifications includes a SPT cat-back exhaust system, a short-throw shifter, and an engine dress-kit.