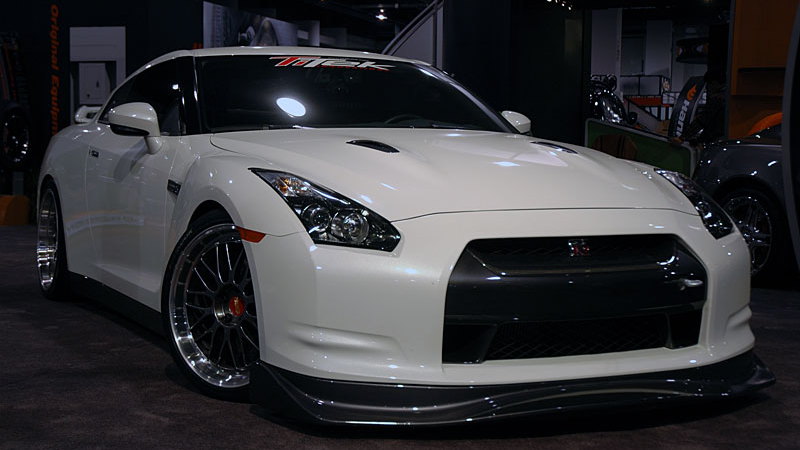 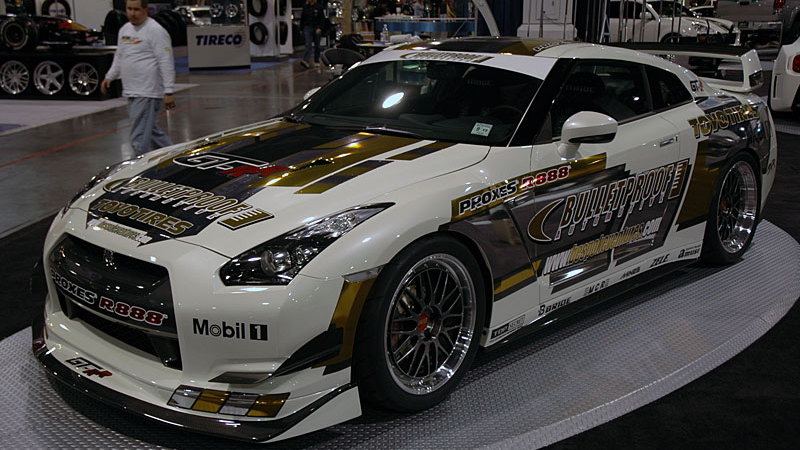 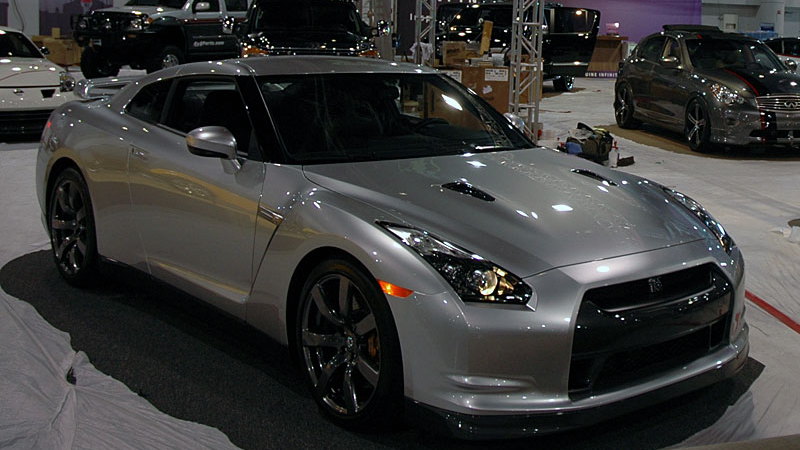 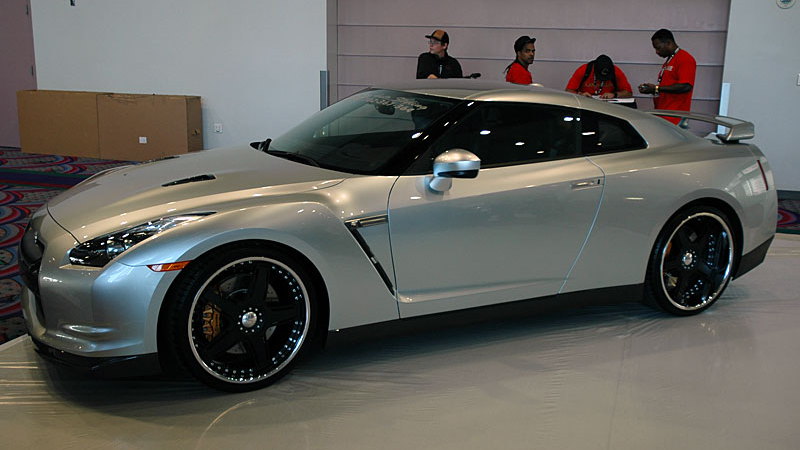 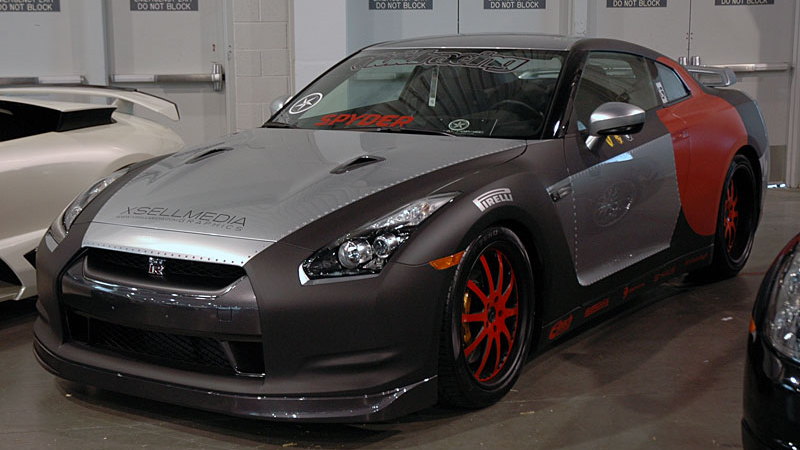 15
photos
American carmakers are putting a heavy emphasis on the 2008 SEMA show starting in Las Vegas today. Bringing a dozen or more cars and trucks of varying types, companies such as Ford and GM will have plenty to see, but neither will have the single-model impact that Nissan will make with its fleet of 14 R35 GT-Rs - all but one a fully customized special edition.

That one exception is a completely stock car being exhibited by Nissan, but the remaining thirteen are complexes of carbon fiber, unique paint jobs and huge alloy wheels. We've already covered several of these cars independently, so we'll hit the highlights of the lesser-known models in this roundup.

Status Racing fit a full body kit and rear underspoiler to the car, plus a few JDM touches like clear side markers. HRE 20" C90 competition wheels on Toyo tires plus a Top Secret suspension kit give the car even more handling potential. To give the interior a unique feel, the headliner is replaced with black alcantara.

Next up is the Mobil1 GT-R, wearing a custom 'Midnight Purple' paint job that shifts colors depending on the light source and viewing angle. The car also features a wide array of performance and appearance modifications, including a front fascia, side skirts, grill, rear diffuser and front fender ducts all made of carbon fiber, plus an Amuse dry carbon Hi-Mount rear wing. The engine gets Amuse products from the turbo back, a Cobb Accesport ECU tuning, HKS blow-off valve and a carbon fiber radiator shroud from Zele. To keep things handling and stopping as well as it goes, the tuners added an Amuse suspension, Endless Mono-6 racing brakes at front and rear, plus BBK LM-DBK 20" wheels on Toyo Proxes R888 tires. Inside the car gets carbon fiber/kevlar racing seats and Takata harnesses.

The Haltech GT-R focuses on its Platinum series ECU, due for release in about a month, which allows full modification while preserving many stock features such as cruise control. Custom Rays TE37 wheels and graphics give the car a clean look.

Seibon, a carbon fiber parts specialist, also put their hand to the GT-R, fitting all the lightweight carbon they could to the car, including a custom hood, trunk lid, sideskirts, front lip and front bar. Custom black wheels and graphics across the hipline help mark the car out from the crowd as well.

Perrin Racing and Hankook Tires are two of the remaining sponsors of custom GT-Rs at the show, but so far little has been revealed about the cars except that they feature custom wheels, body kits and a few other touches. Axis Sport Tuning's car adds a Cobb Accesport tune and Password:JDM's full carbon fiber parts catalog to the recipe. GFG brought two cars, each featuring plus-sized (21" and 22") wheels with huge Continental tires, but otherwise stock cars, to show of the Giovanna and Gianelle wheels.

Cars from Toyo Tires, Vivid Racing, Mines and Zele will also be on the floor.
Via: GTR-World