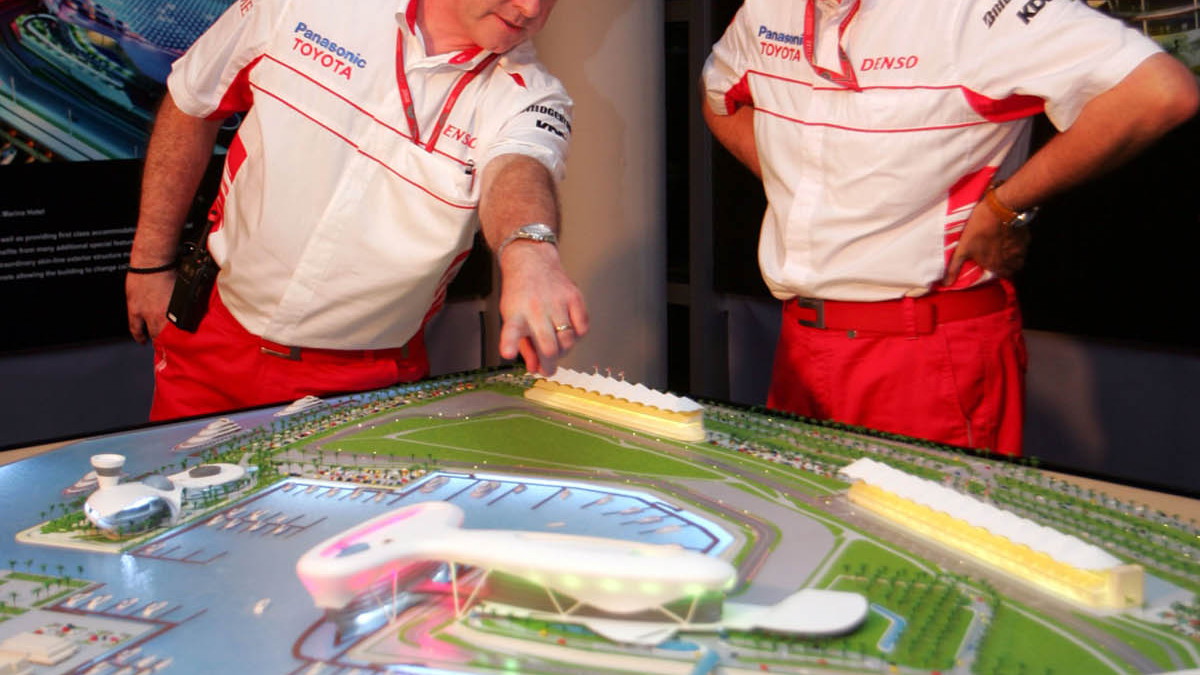 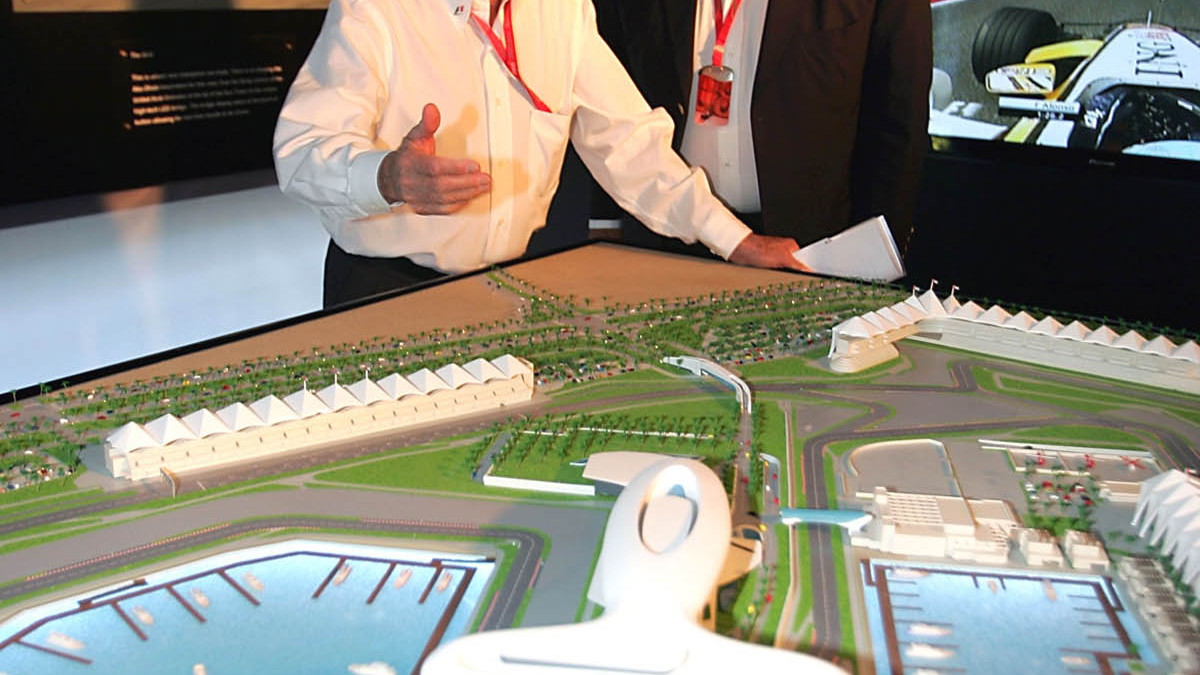 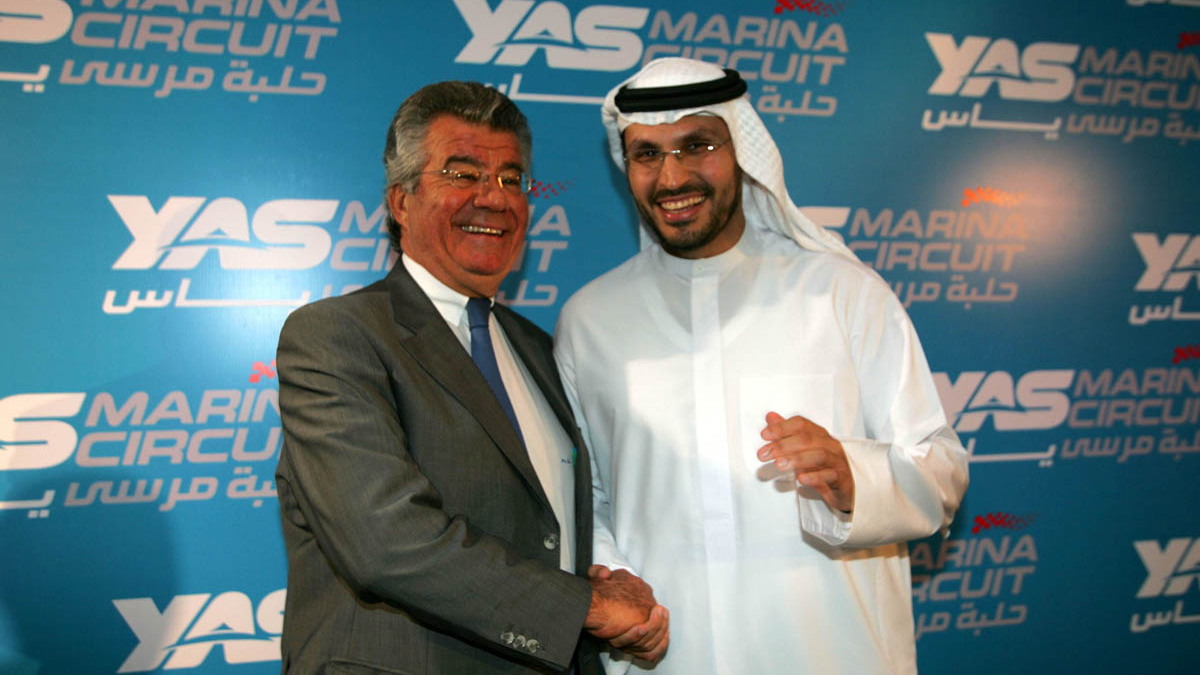 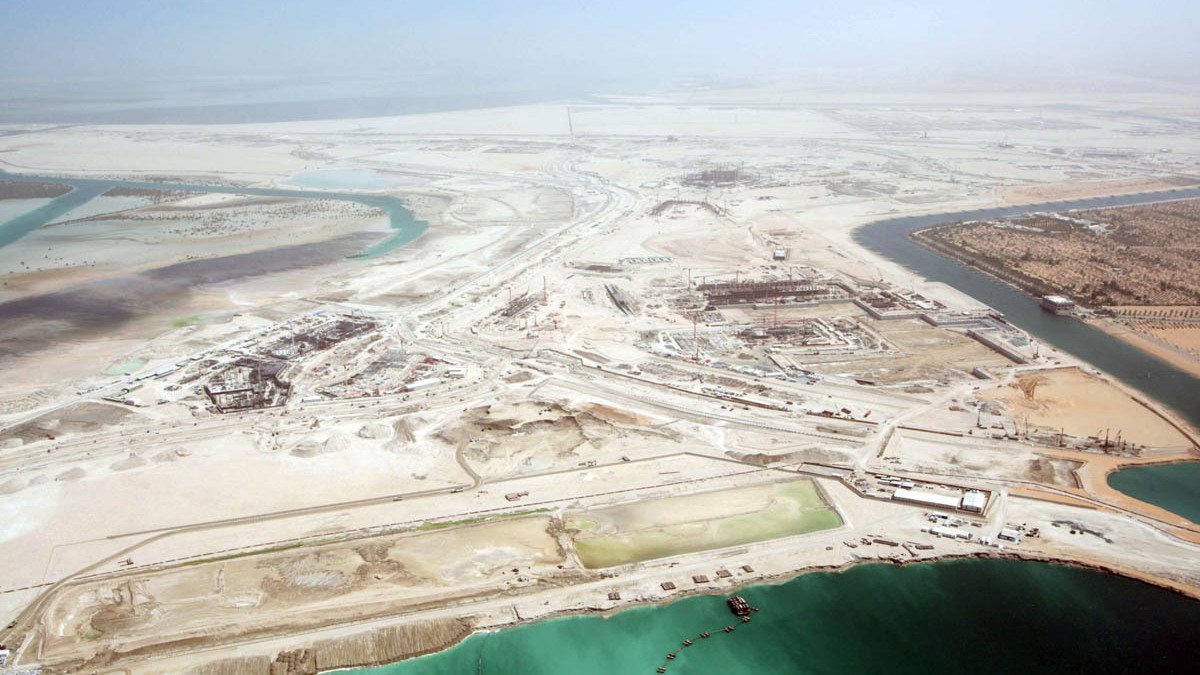 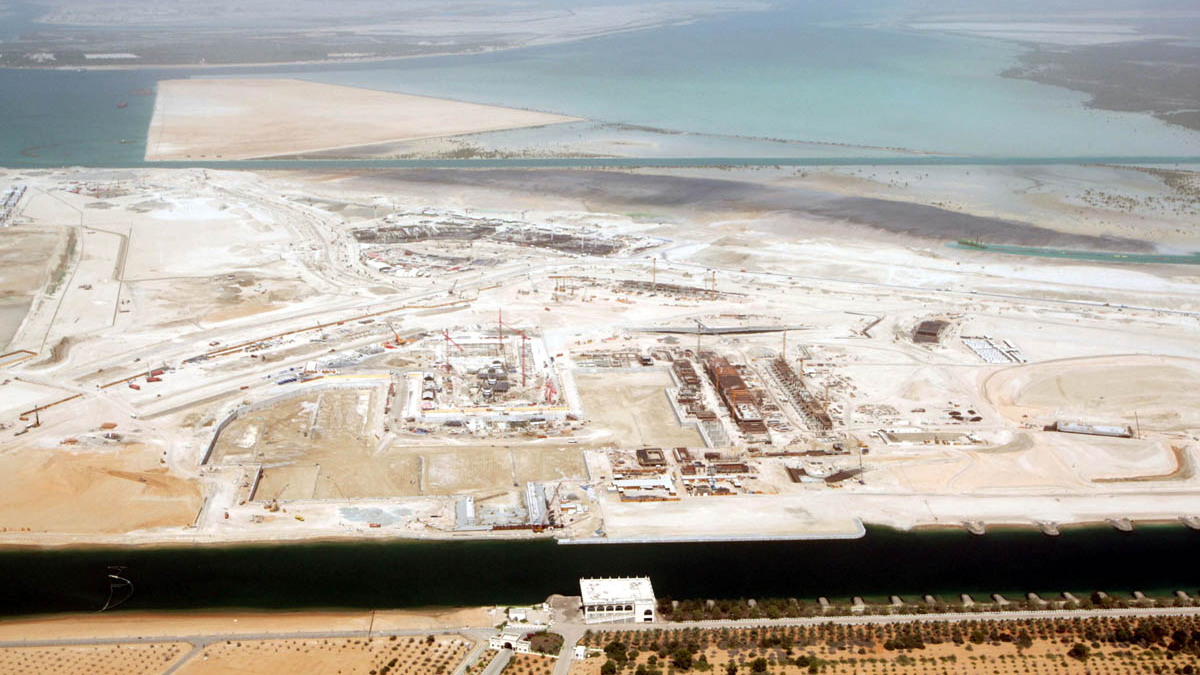 31
photos
Next year’s F1 calendar will see the introduction of Abu Dhabi as the location for the final race, with Brazil moving into the penultimate spot. Pictures of the track, which will be located on Yas Island and called the ‘Yas Marina Circuit’, were recently showcased to a number of F1 teams and officials, revealing a number of unique features planned for the site.

The actual circuit has been designed by Hermann Tilke, the same designer behind the often maligned Valencia track, as well as the Bahrain and Sepang locations. The current plans have been criticized by commentators for lacking any elevation changes and failing to create ample opportunity for overtaking, although the impressively long back straight may be the location for some interesting skirmishes.

It should feature a total of 20 turns, and be surrounded by a number of other tourist attractions to keep visitors coming when the F1 parade has left town. Also located on Yas Island will be the Ferrari World theme park, for which an F1-spec racetrack was also being considered but will likely no longer be necessary.

Seating capacity will be limited to around 50,000, giving the impression that it is a little more exclusive than that of other GP events.