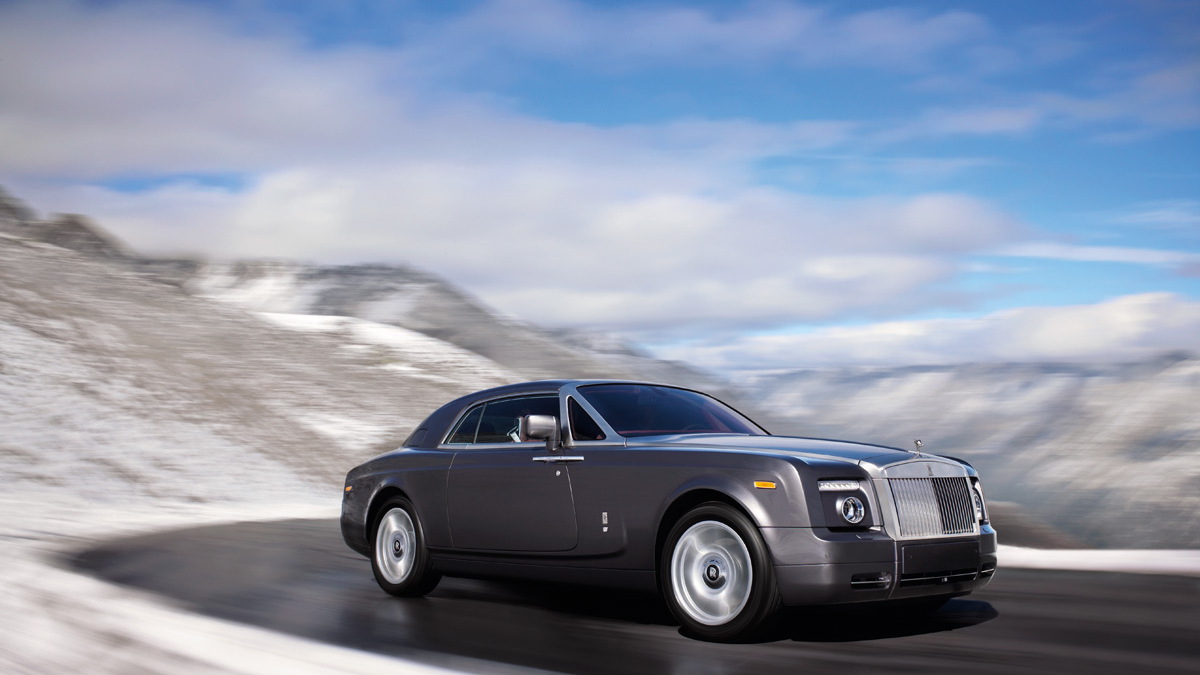 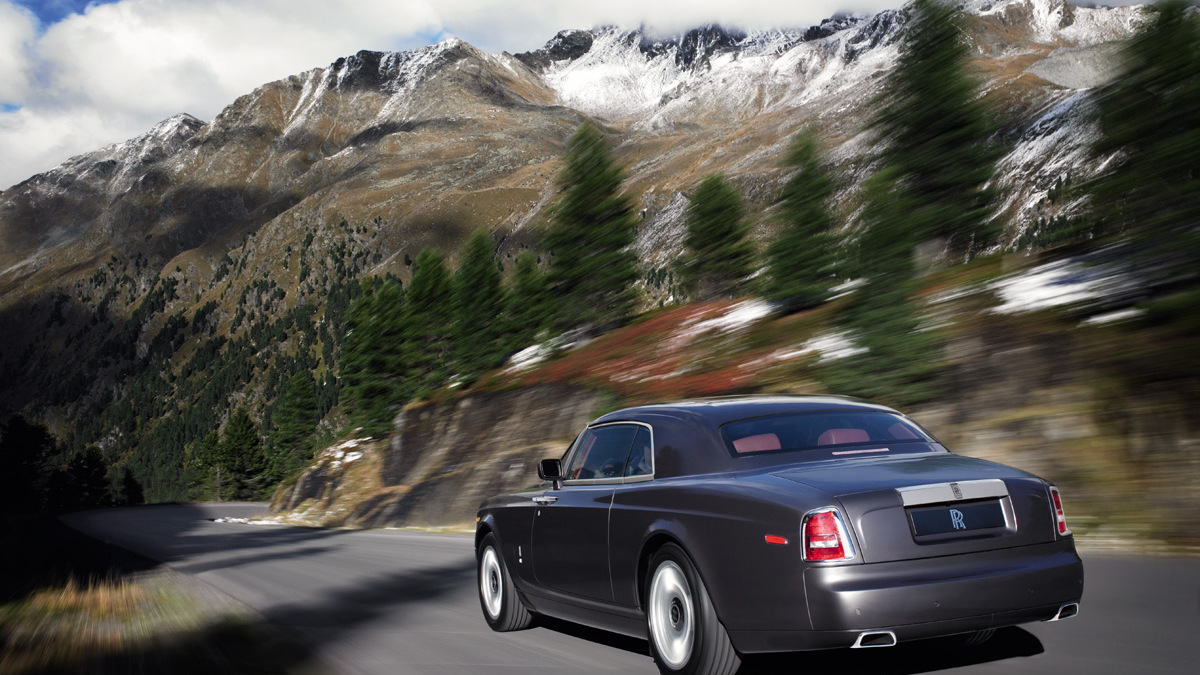 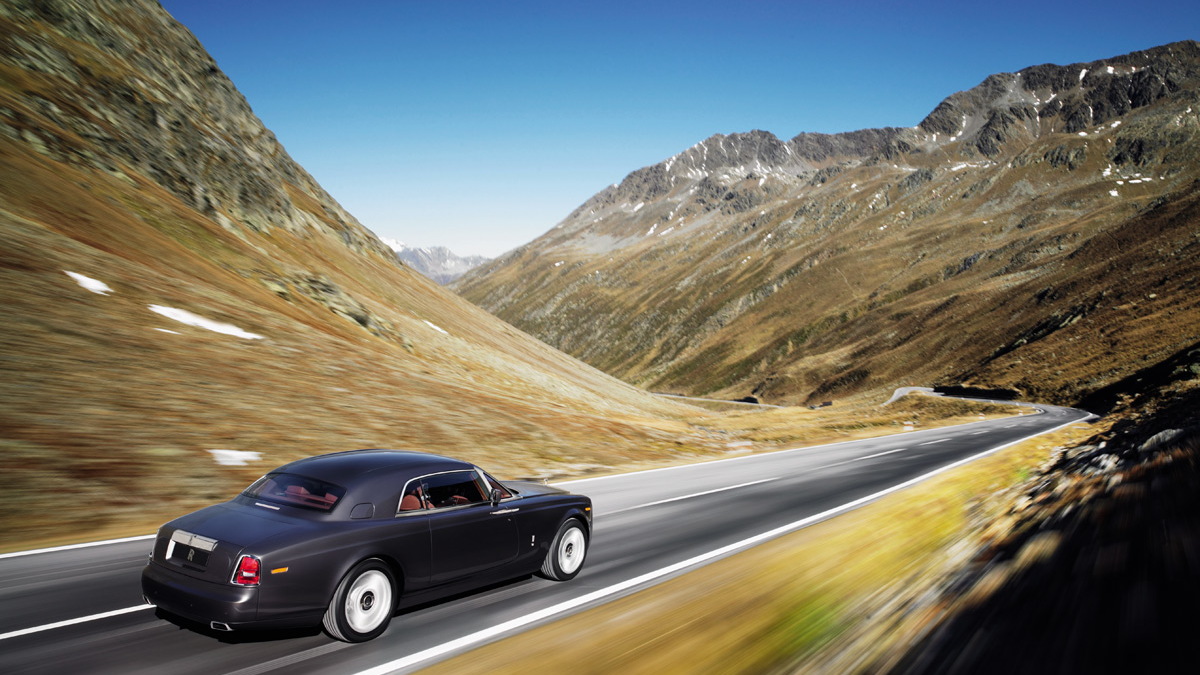 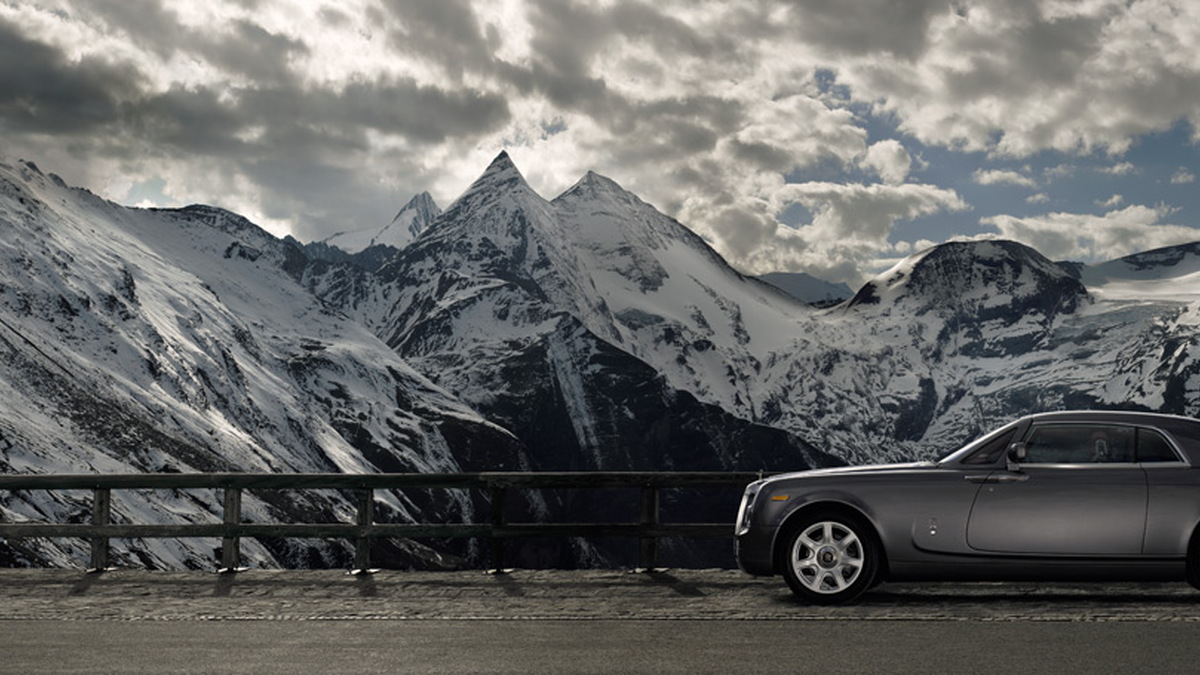 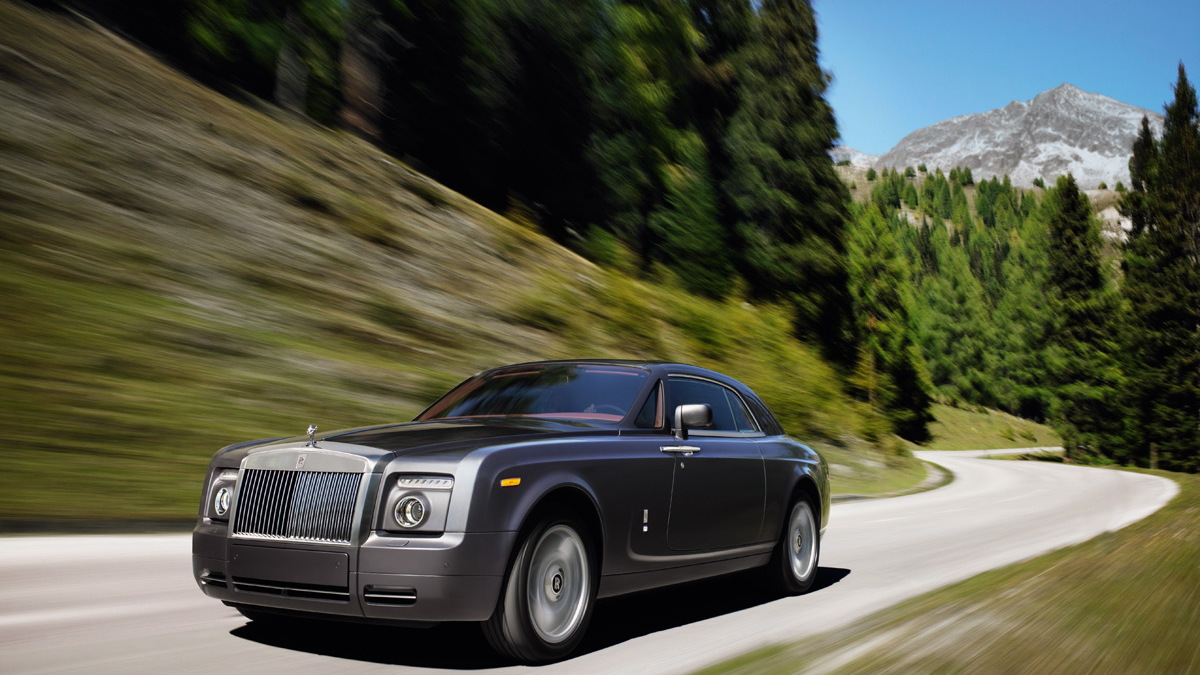 29
photos
Old-world charm, resolute styling and blue-blooded buyers may not be the first things one mentally associates with electric-powered cars, but Rolls-Royce CEO Tom Purves thinks the combination makes perfect sense. Instantaneous torque, quiet operation and urban propriety all work in favor of an electric Rolls.

Having just driven the new electric Mini, Purves was 'bowled over', raving about its power delivery and quietude. He now thinks such a powerplant would be perfect for his own brand as well, reports CAR. "We stand for unmatched refinement and you can’t get a quieter and less intrusive engine than a well engineered electric motor. Truly, the loudest noise you would hear would be the tick of the clock," said Purves, harking back to an old Rolls Royce ad campaign. "We also stand for strong and instant torque – and an electric motor delivers maximum torque instantly. The 'waftability' would be fantastic."

Purves also envisions a future where traditional combustion-powered cars might be banned outright from city centers - not an unrealistic idea, given London's current congestion charge and the vehement opposition to larger vehicles in the UK and Europe.

In such a future, Rolls Royce would need an electric vehicle to even continue sales in some of the largest markets in the world, making a strong business case, if not now, then in that future. Even so, Purves thinks the technology to turn out an all-electric Rolls-Royce exists now, and would require only a few years engineering to develop a suitable solution.