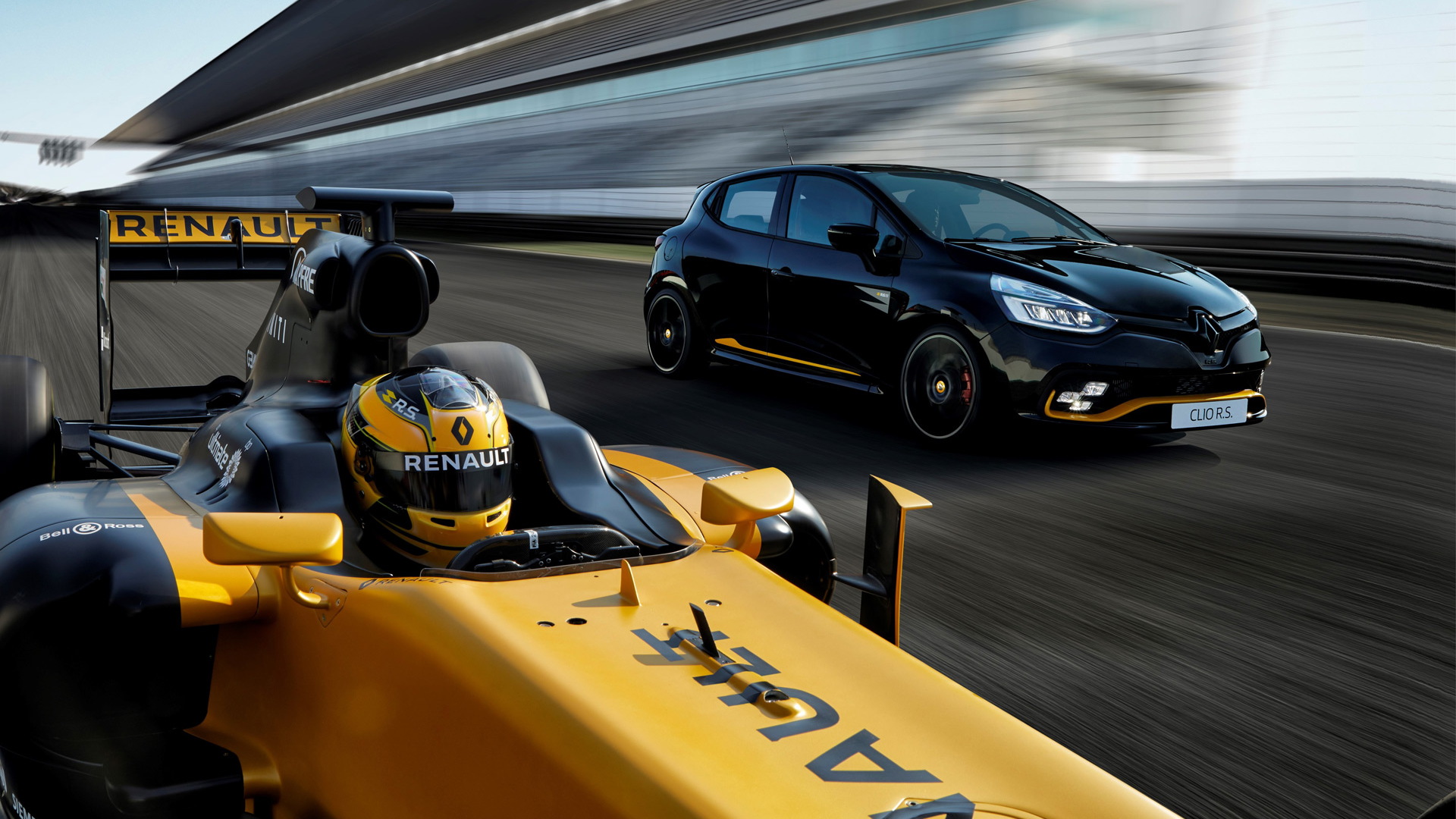 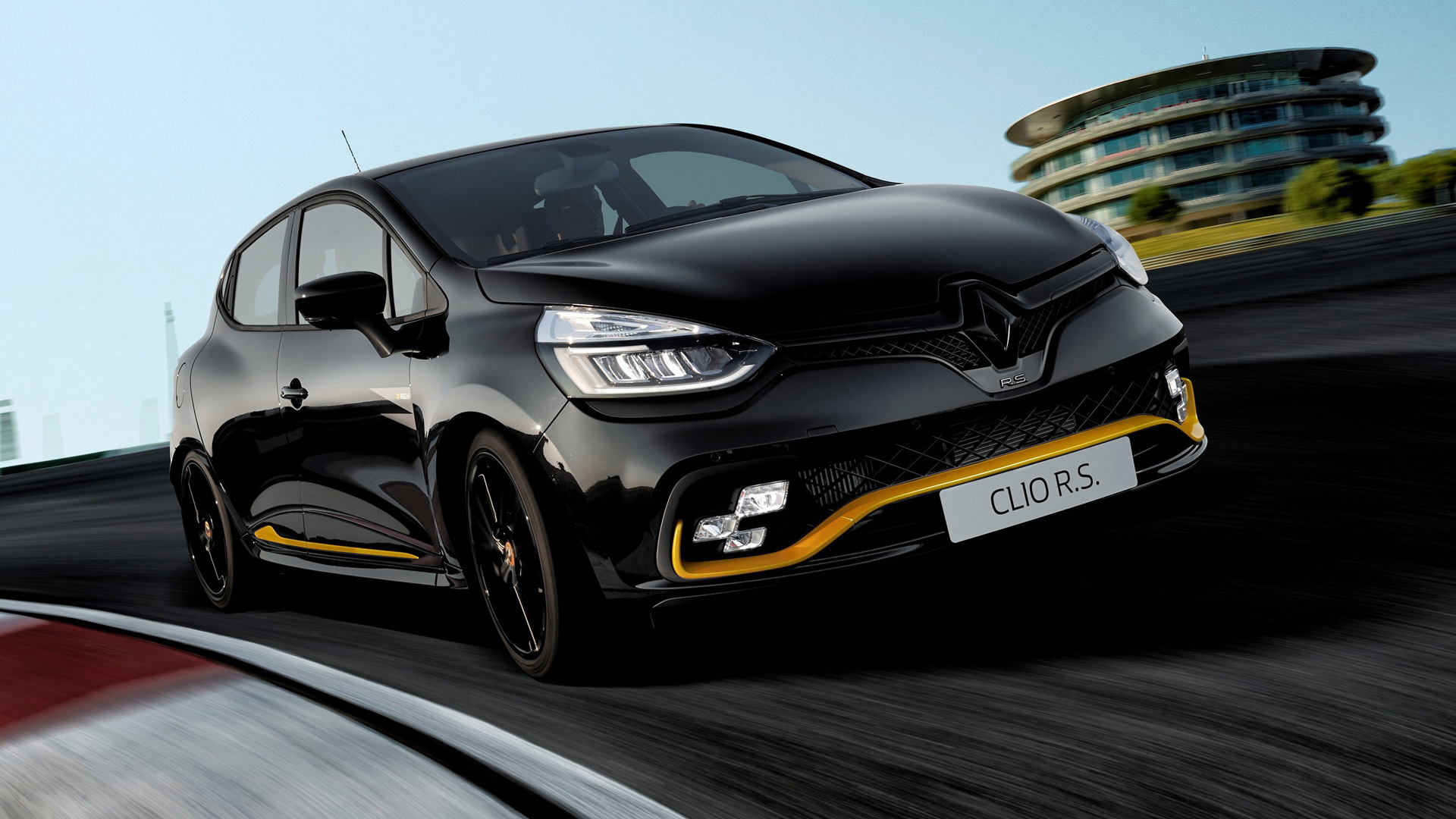 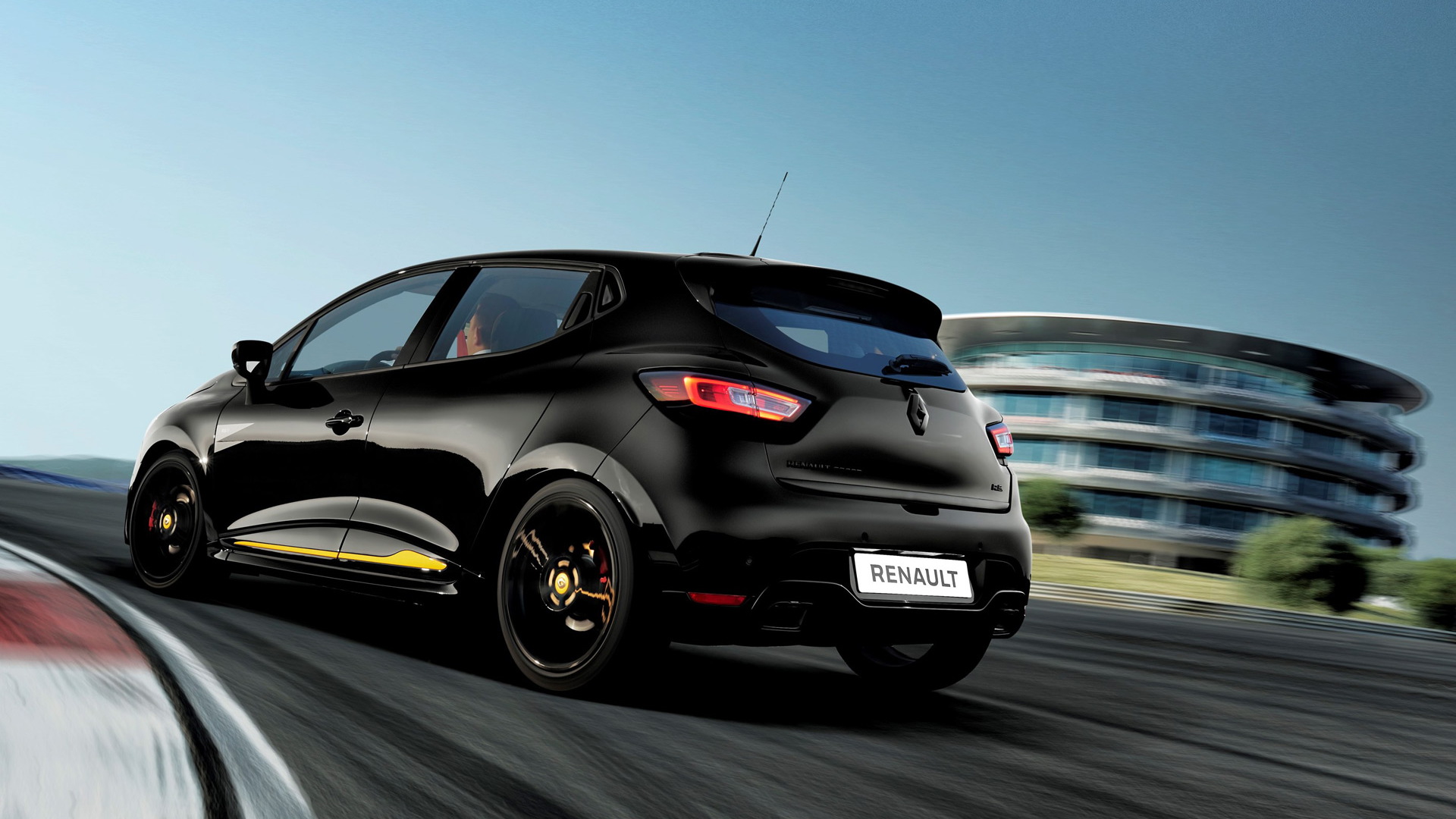 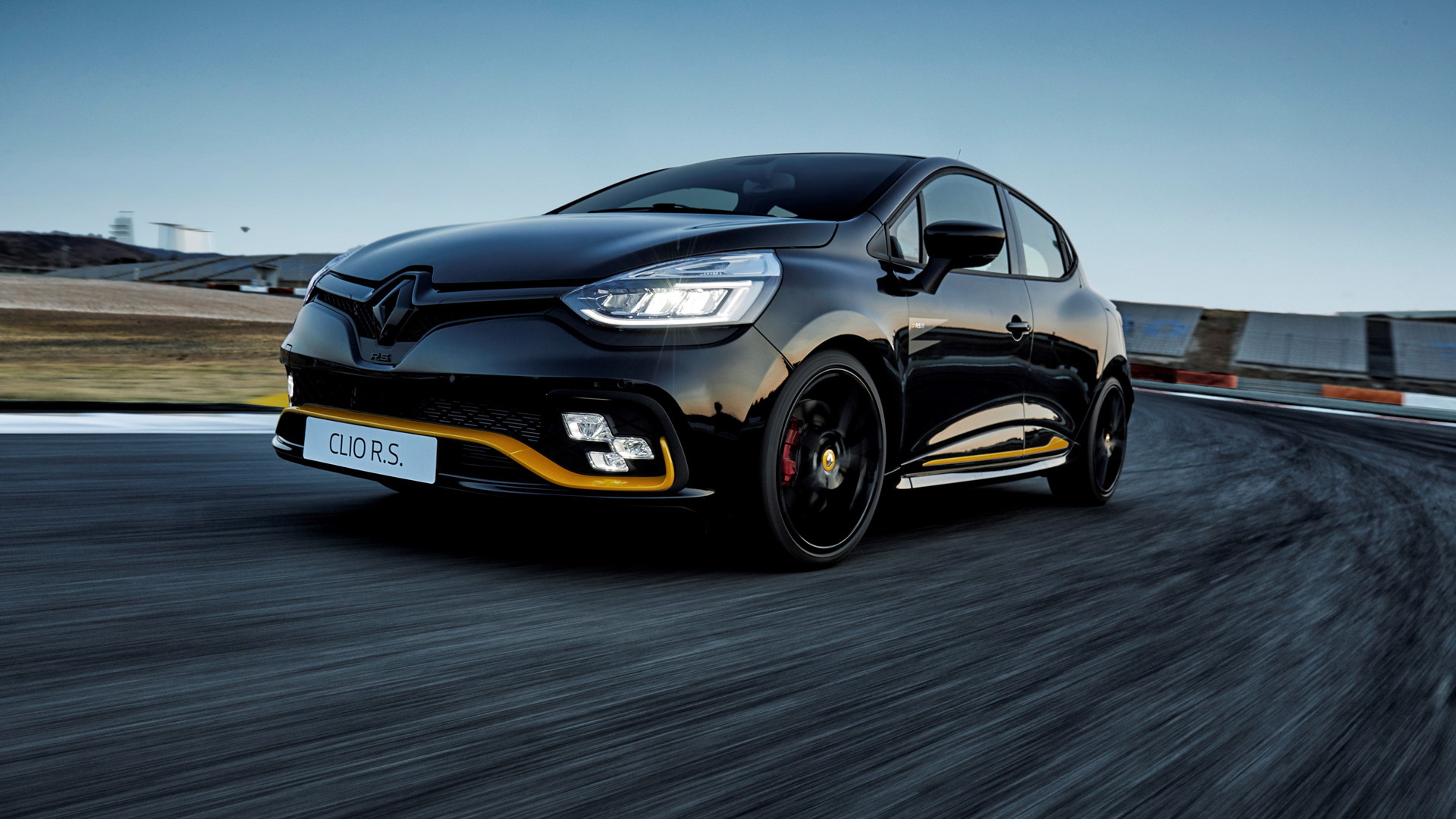 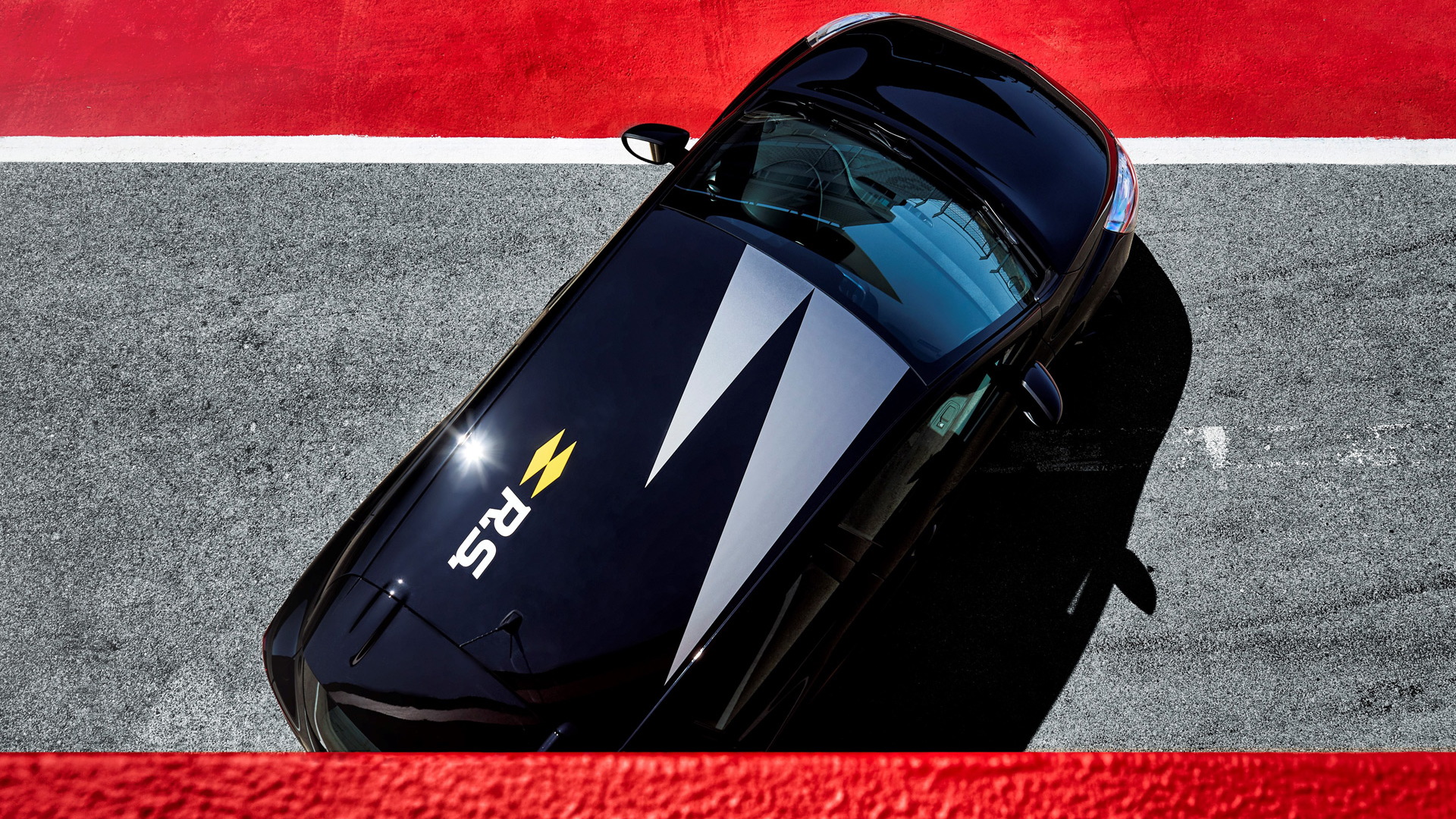 Renault's Clio subcompact is quite popular in Europe thanks to its small size and relatively long features list. To help bolster the range and boost sales further, Renault offers a sporty variant known as the Clio RS. It's the French firm's rival to cars like the Ford Fiesta ST and Volkswagen Polo GTI.

Now, Renault has rolled out a special Clio RS 18 model to celebrate the start of the 2018 Formula 1 World Championship, which Renault is contending as a constructor. The first race of the new season is this weekend's Australian Grand Prix in Melbourne.

The special edition is characterized by its black finish with yellow accents, a theme inspired by the livery of Renault's 2018 F1 car. There's also special badging plus the double-diamond logo of the Renault Sport division.

On the inside, the special feel of the Clio RS 18 is evident from the outset. The RS-branded door sill is numbered, while the Alcantara and leather-trimmed steering wheel and faux carbon fiber air vent surrounds contribute to the sporty theme.

The car is based on the Clio RS Trophy model, which comes with a 1.6-liter turbocharged inline-4 good for 220 horsepower and 206 pound-feet of torque. And drive is the front wheels via a 6-speed dual-clutch transmission. Unique performance upgrades for the Clio RS 18 include an Akrapovic exhaust and lower, stiffer suspension.

Sadly, we won't see it in the United States since Renault no longer operates here.