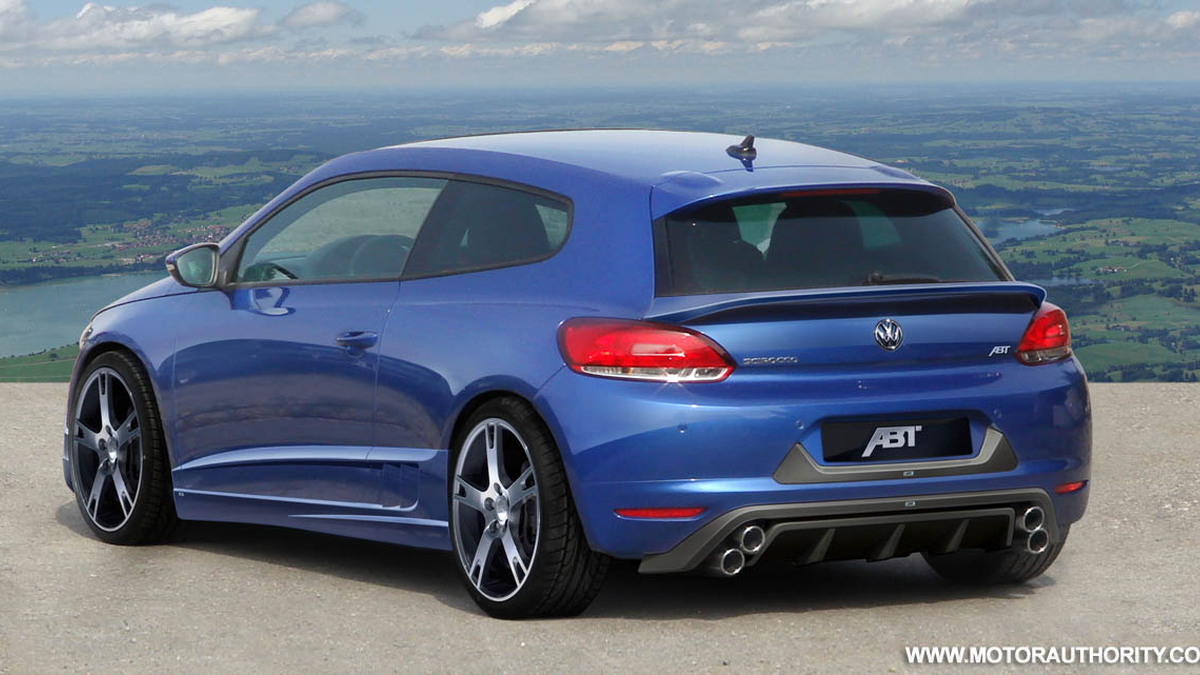 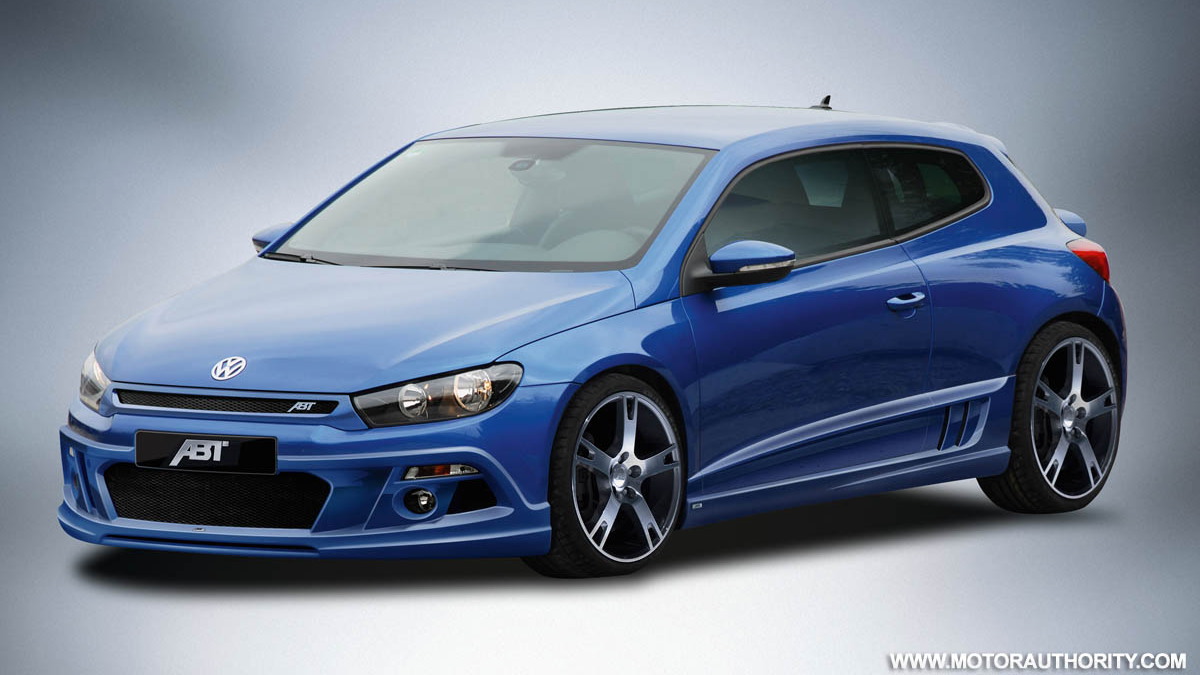 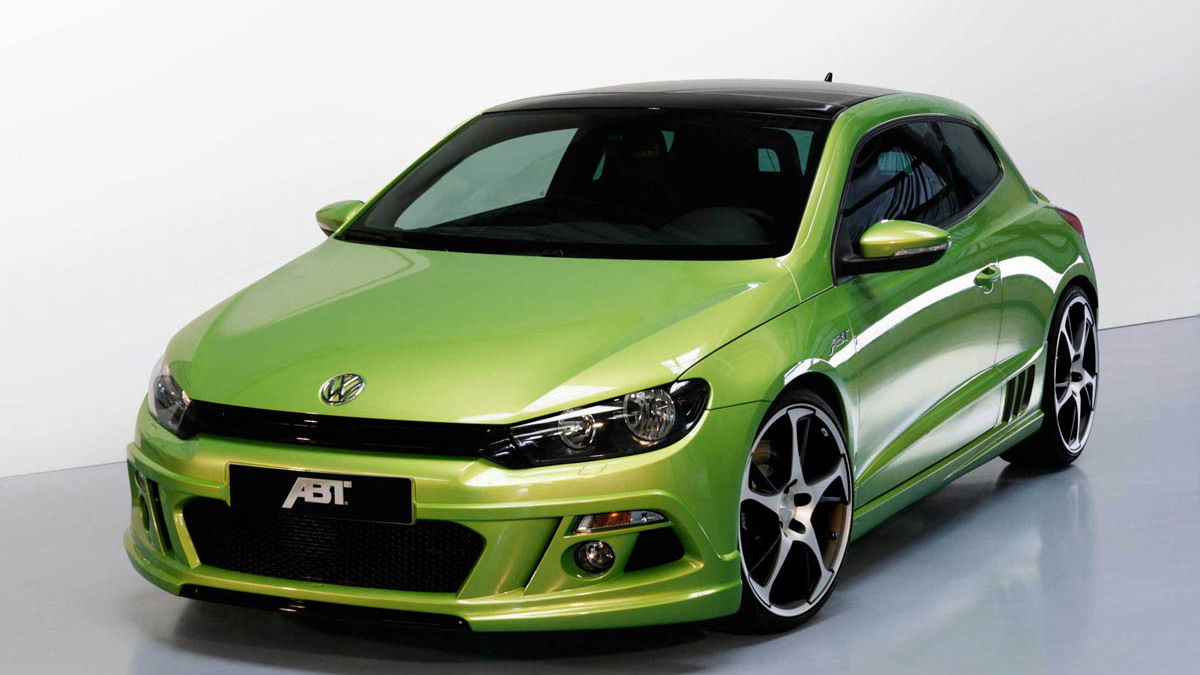 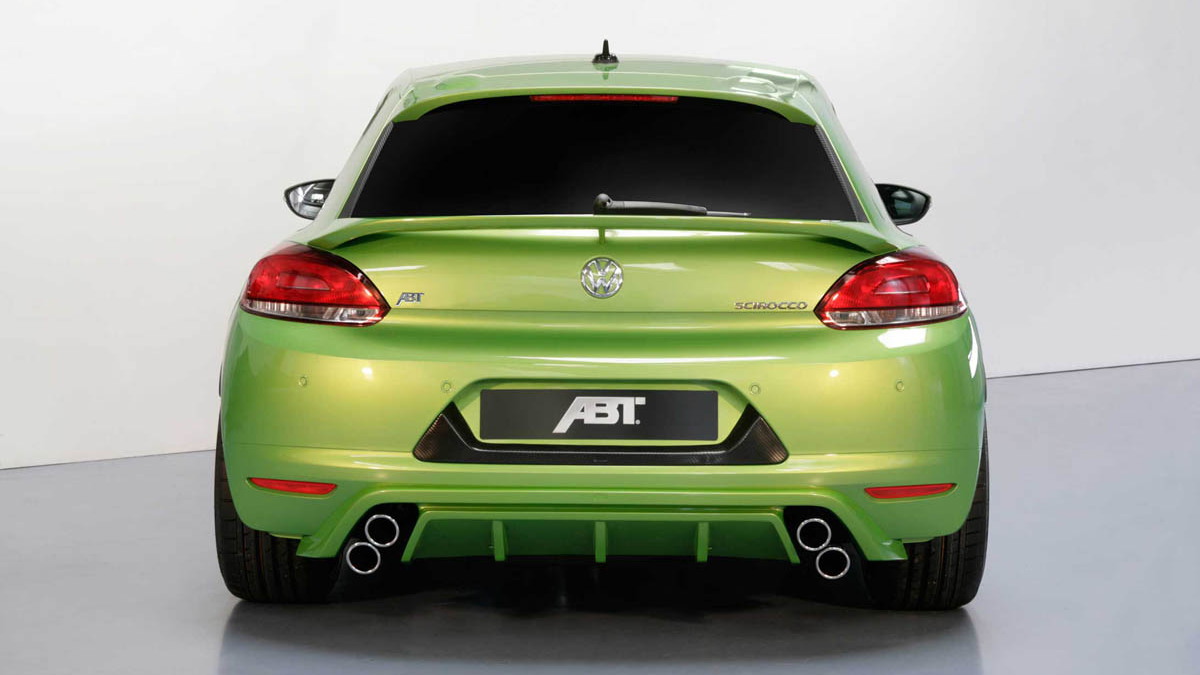 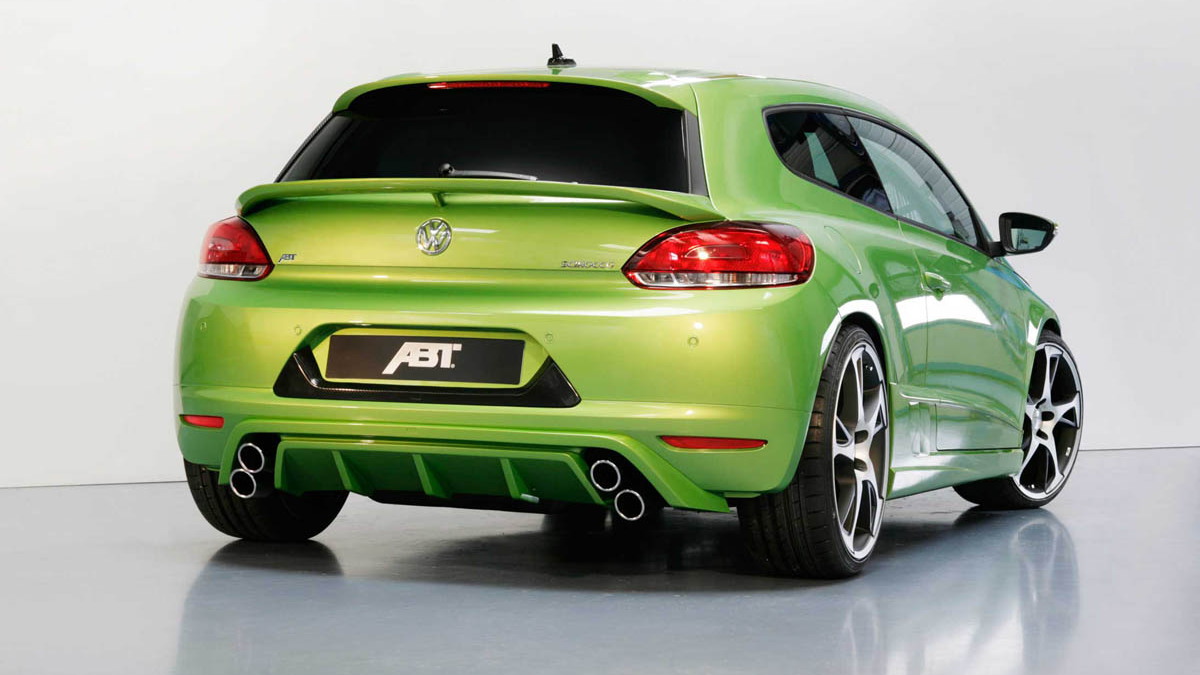 7
photos
There is no shortage of tuners taking Volkswagen's handsome new Scirocco to pieces and rebuilding it to be a track monster, and the latest to join the grow list is Germany’s ABT, which has unveiled its second take on the sporty Scirocco.

Hans-Juergen Abt, the current manager of tuning firm, stated that the company was inspired to modify the Scirocco due to its agile handling and dynamic looks. To enhance these aspects, ABT bolts on a front spoiler to make the face of the coupe even more aggressive and distinctive, while new side skirts make the car appear as though it is even lower to the ground.

At the rear, the Scirocco gets an ABT rear skirt set, consisting of a rear skirt and a diagonally attached four-pipe rear muffler, as well as a rear wing and rear panel. The company's BR or AR alloys are also available to complete the look, and come in 18in and 20in sizes.

While this takes care of the "dynamic looks", the agile handling is the next aspect that ABT addresses. A set of custom sports springs lowers the Scirocco by around 30mm, thereby improving the handling and making the car appear even more purposeful.

For all the aforementioned modifications, including the aero pack, the four-pipe rear muffler, the springs and complete wheel sets, ABT is charging a €5,990 ($7,750) premium over the standard Scirocco. However, this does not include engine modifications, which the firm is also offering. Using ABT modifications, the 1.4L petrol TSI Scirocco will offer 200hp (147 kW) instead of the standard 160hp (118 kW), and the 2.0L turbo-diesel will have 170 hp (125 kW), 30hp (22kW) more than the standard diesel model. Later on in the year the ABT Scirocco will also be available with an even more potent 2.0L petrol TSI engine expected to have around 240 hp (177 kW).

To cope with all this extra grunt, ABT also offers an upgrade to the brakes, with optional 345mm diameter discs available.