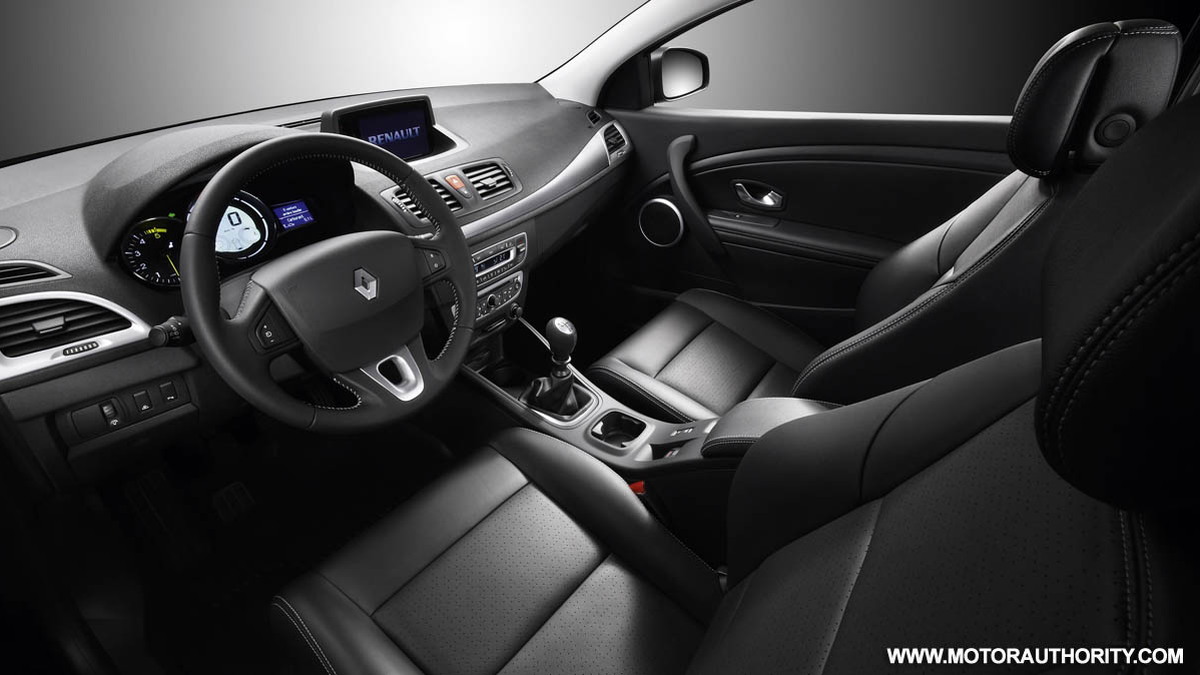 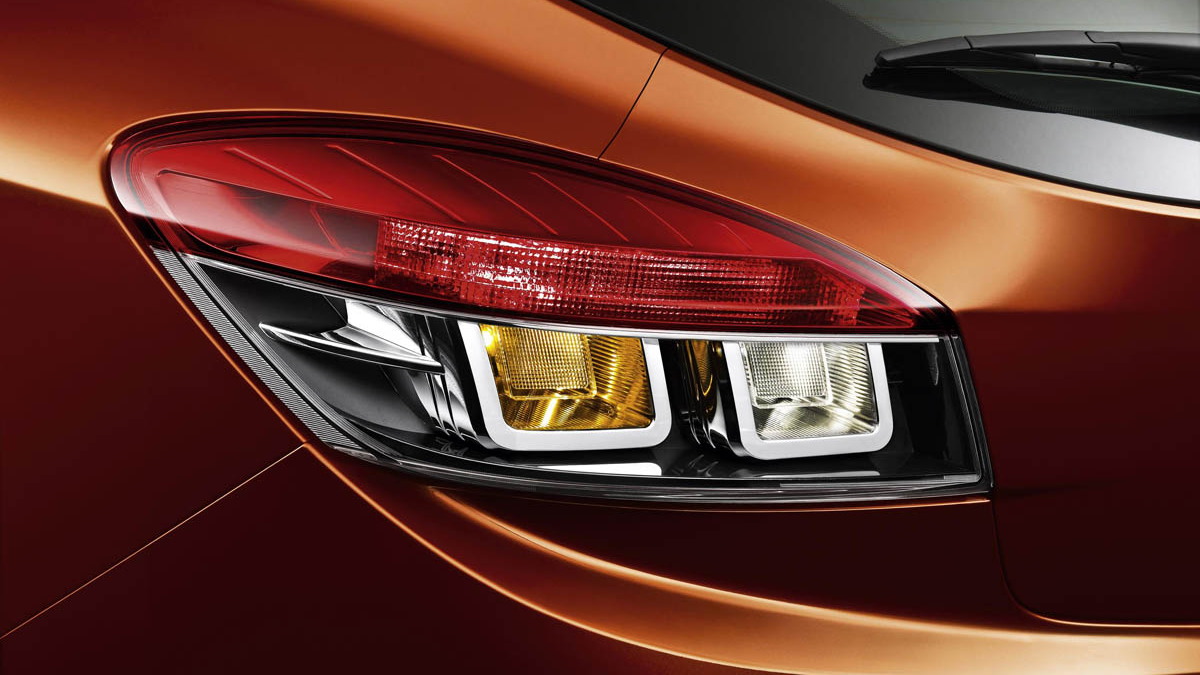 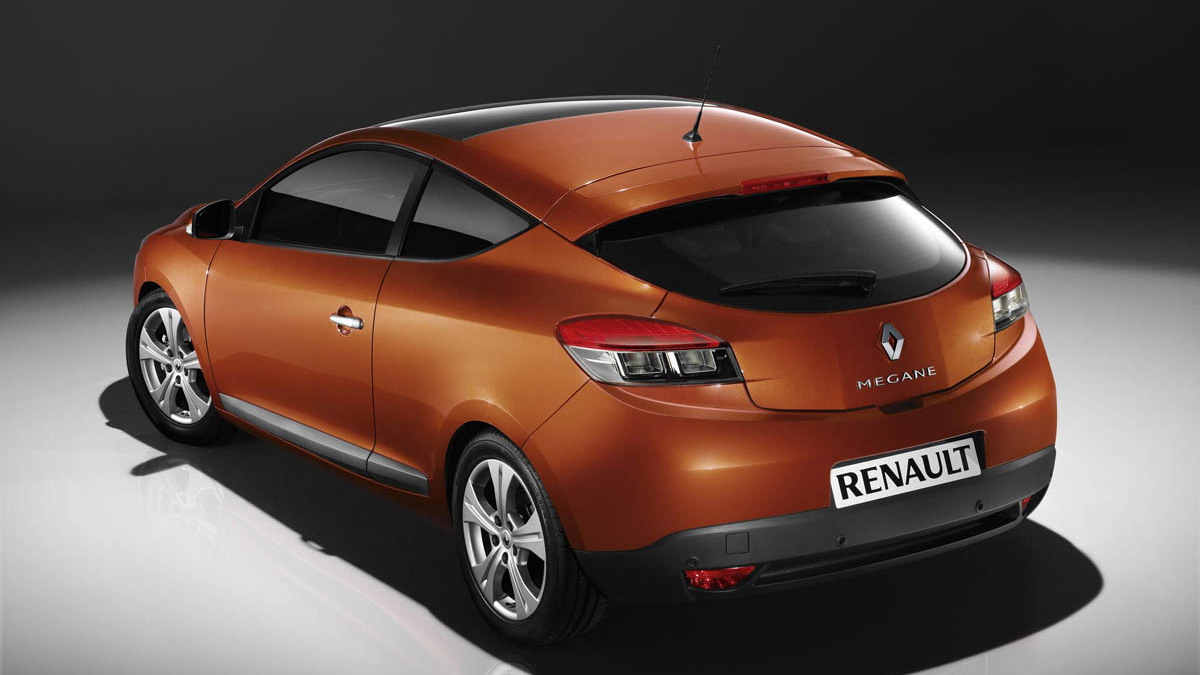 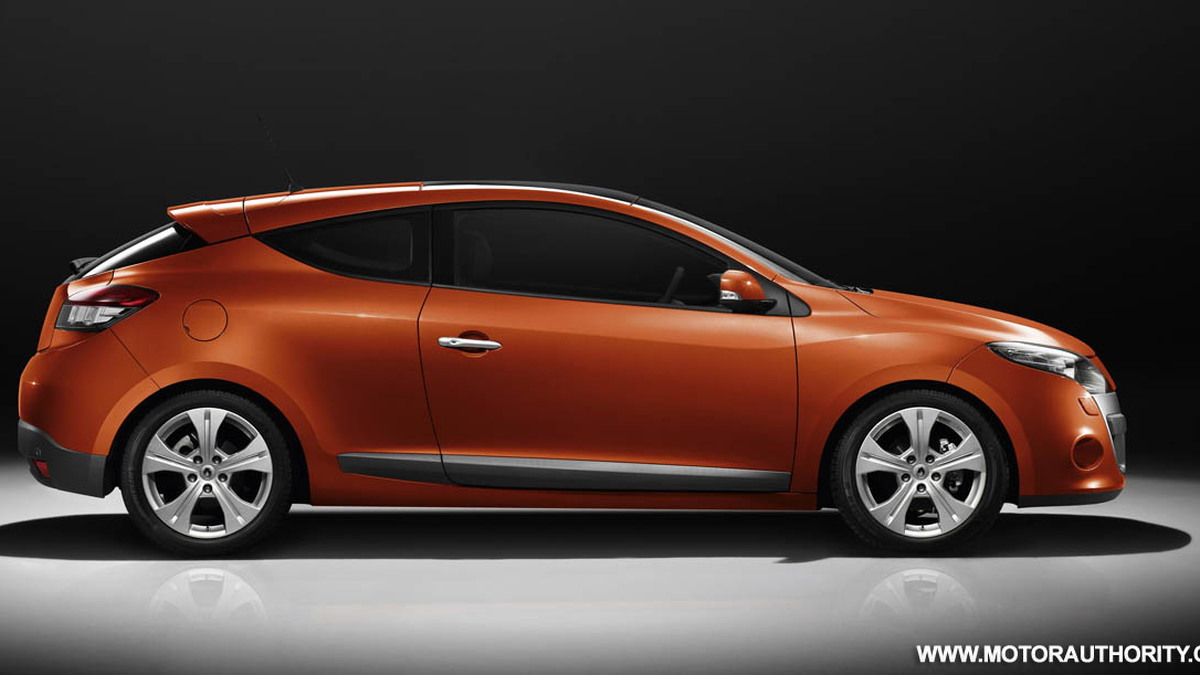 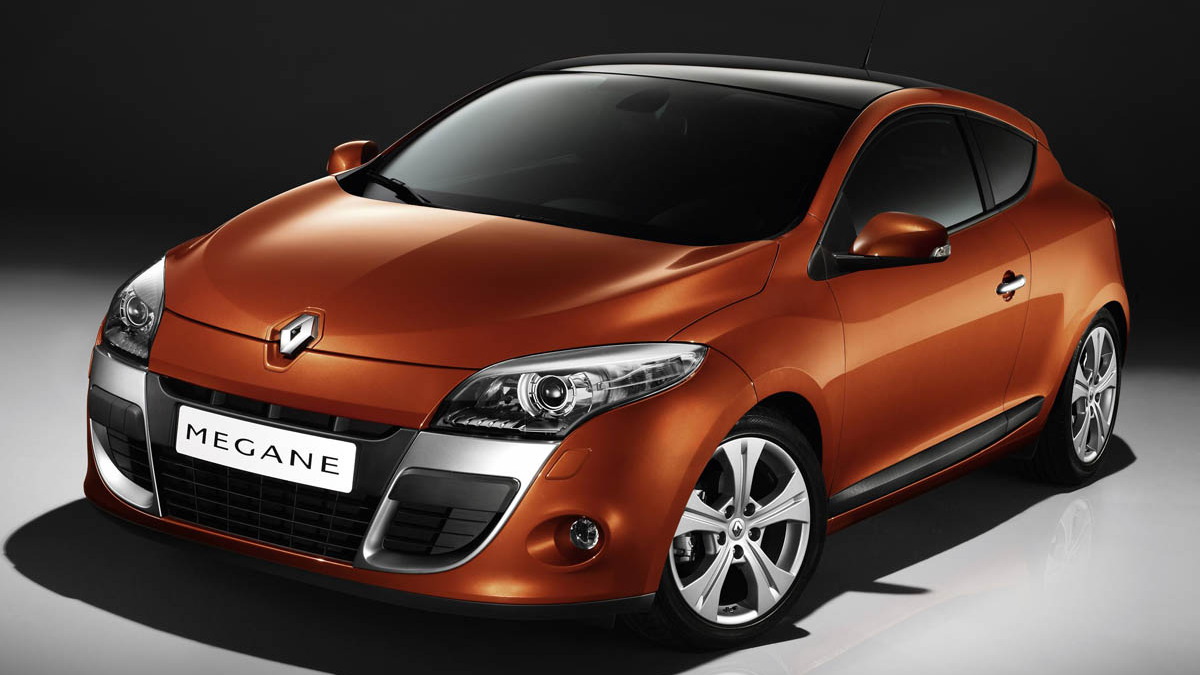 9
photos
Less than a month after the reveal of the all-new 2009 Megane, Renault has released the first details and images for the coupe version of the car which makes its world debut today at the Paris Motor Show. Simply called the Megane Coupe, the new model is positioned as a sportier option to the standard Megane hatch and has been designed along the lines of a three-door hatch rather than a traditional two-door GT.

Both the Coupe and Megane hatch share the same MacPherson-type front suspension coupled with a new subframe and a programmed deflection flexible beam up back. The Coupe, however, sits 12mm lower than the hatch and features stiffer springs and dampers.

Despite its sportier connotations, the Coupe features the same engine lineup as the hatch and will also be available with a new TCE 130 turbocharged engine due next year. The rest of the lineup consists of two 1.6L engines developing 100hp and 110hp respectively, as well as a 140hp 2.0L unit. A six-speed manual transmission will come as standard and is joined by an optional CVT automatic.

Diesel fans have five different engines to choose from, ranging from 85hp to 130hp. The diesel lineup will shortly be extended to include a 160hp unit coupled with a manual gearbox and a 150hp model mated to an automatic transmission.

The new Megane Coupe will hit European showrooms next month and will arrive in other markets by the end of the year. Next year will see the launch of a new sedan variant of the Megane as well as a new ‘Kombi’ long-wheelbase wagon, which you can read about by clicking here.