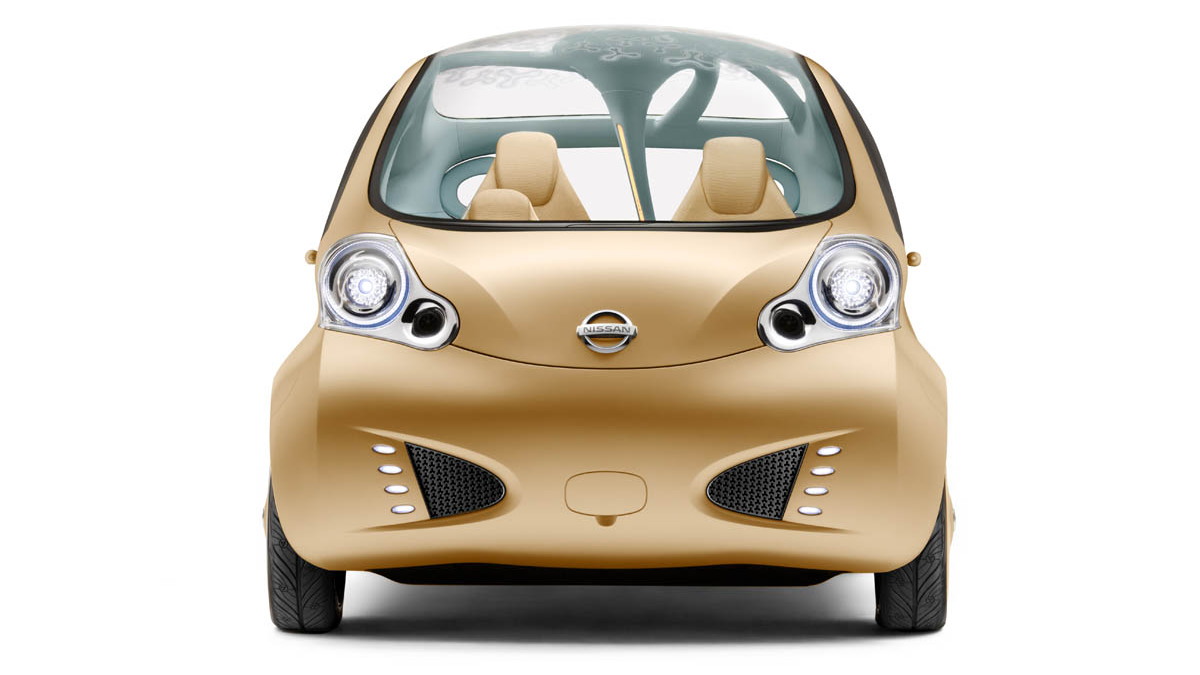 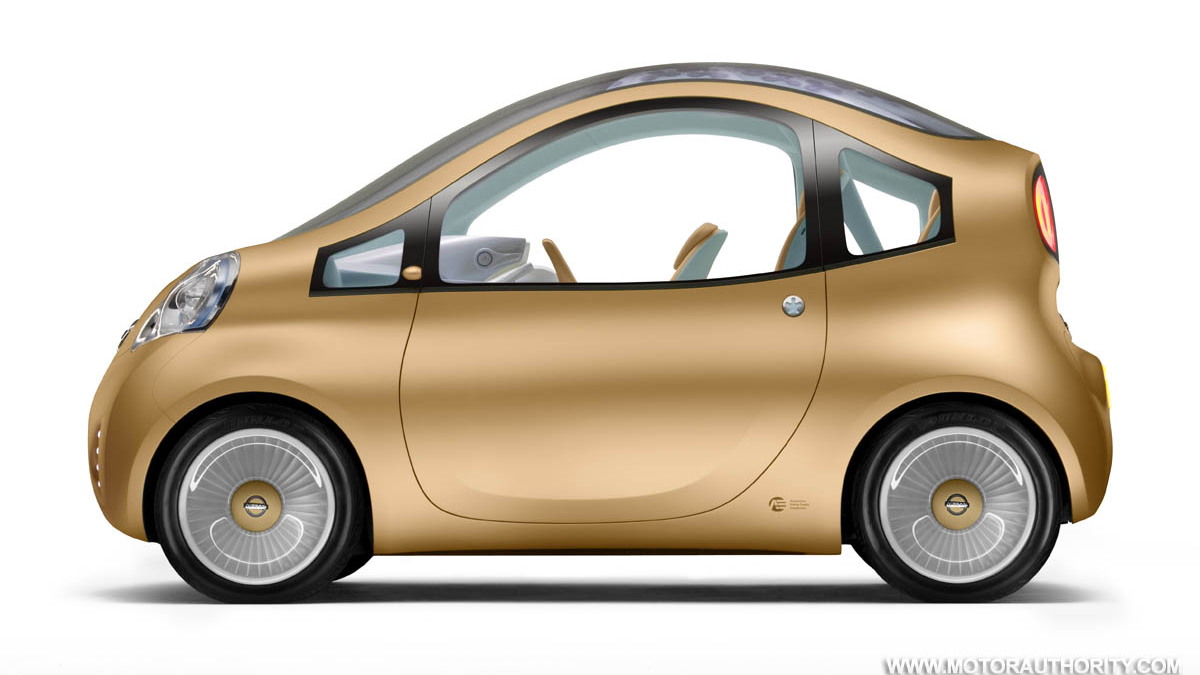 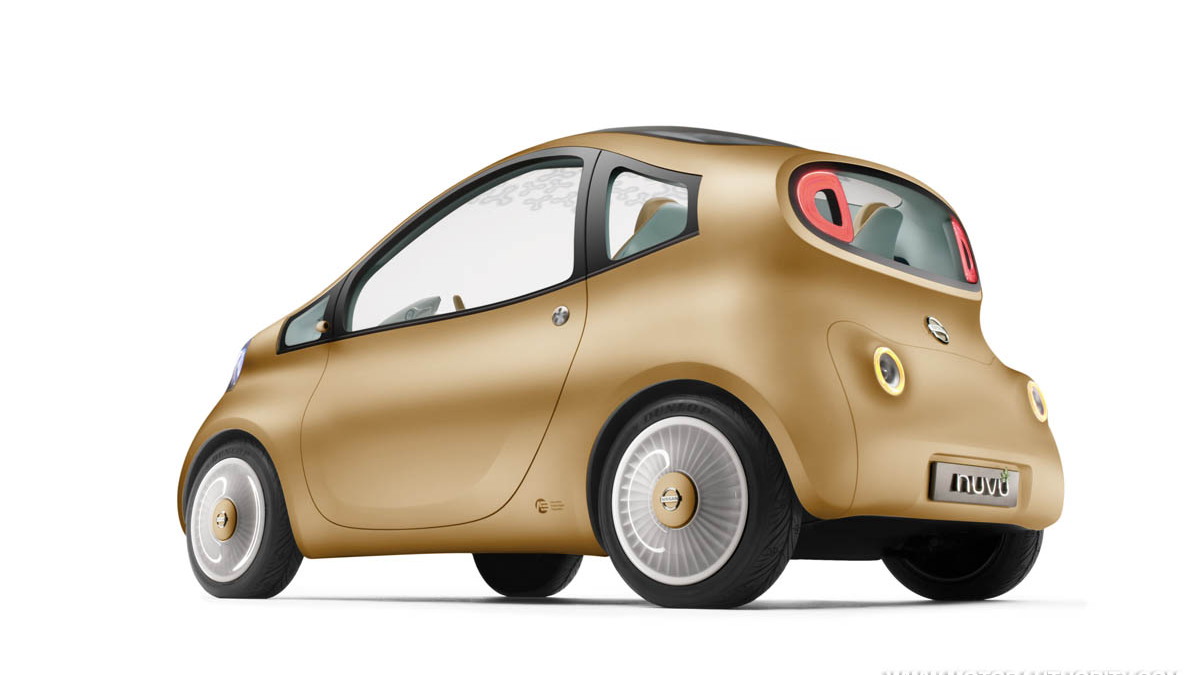 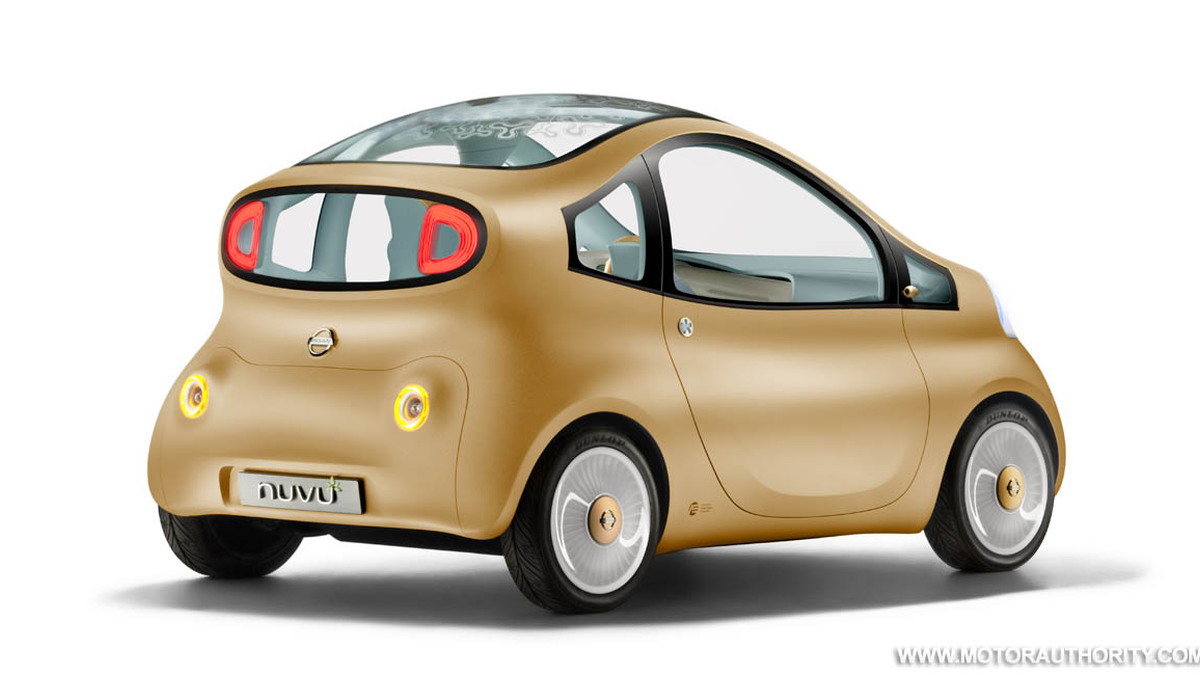 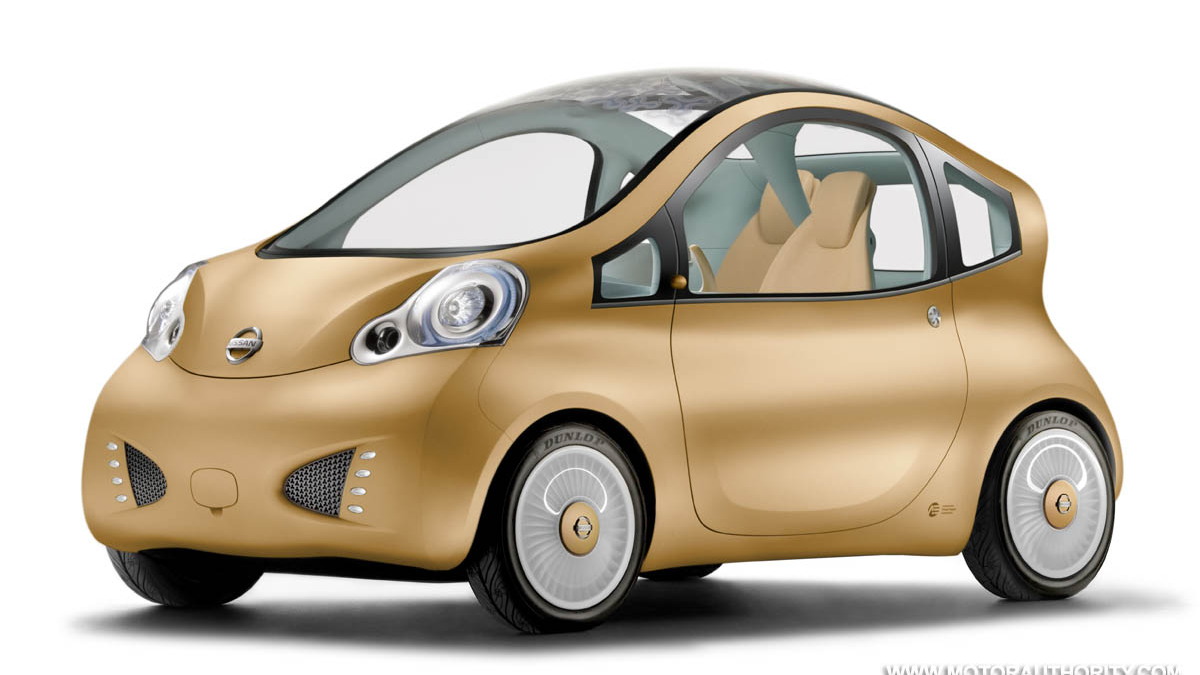 58
photos
Nissan’s new Nuvu Concept has made its world debut at the Paris Motor Show, revealing a friendly-looking design that previews the styling for the Japanese carmaker’s next-generation minicar. Nissan has confirmed that the Nuvu will enter production in the middle of the next decade, and hinted that its electric-drivetrain technology will appear in more models in the near future.

Nuvu, short for ‘New View,’ is a compact city car aimed at urban dwellers. It features a 2+1 seating layout and is powered by an electric drivetrain. Built on a unique platform, it is just 3m long and sits on a wheelbase measuring 1,980mm in length.

Described as a preview of a future Nissan electric vehicle, the Nuvu is a fully working mobile test bed for much of the technology that will be used in Nissan’s first mass produced all-electric vehicle due in 2010. For this reason elements of its technical specification are being kept secret for the time being.

The electric motor used in Nuvu is mounted at the rear of the vehicle and drives the back wheels, though neither its exact specification nor the power and torque figures are being released at this stage. The only details is that it can drive up to 125km/h on a single charge and has a top speed of 120km/h.

Across its all-glass roof is an array of solar panels. Shaped like leaves on a branch, the power they generate is fed to the battery using a ‘tree trunk’ within the car as a conduit. Nuvu also uses natural, organic and recycled materials within the cabin. Some of these include wood fibers for the floor and rubber inserts used in the seats.

The rest of the interior has been kept simple, with all major functions – steering, braking, transmission and throttle – controlled with ‘By-Wire’ technology. Two screens on the dashboard display the view behind the car, relaying images from a pair of video cameras instead of traditional mirrors.

Nissan is planning to present its first production-ready electric vehicle at next year’s Tokyo Motor Show, before selling it in Japan and North America the following year. Whilst the Nuvu is not a preview of that car, it does share some of the technology that will feature in the planned production vehicle.