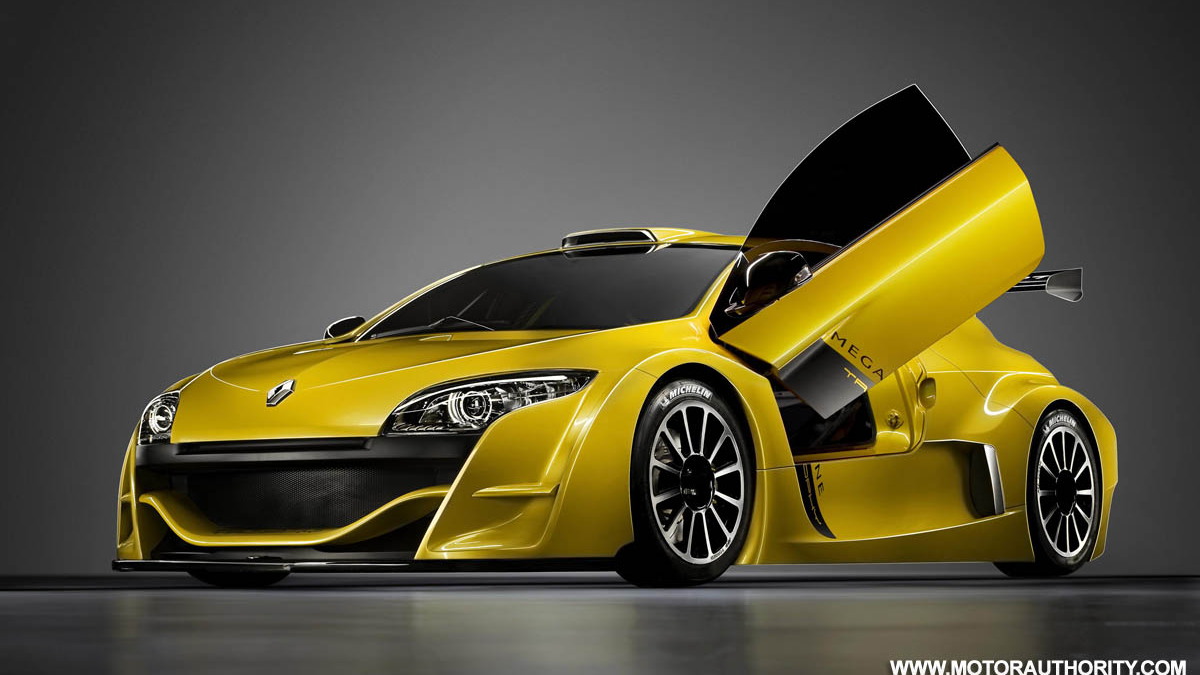 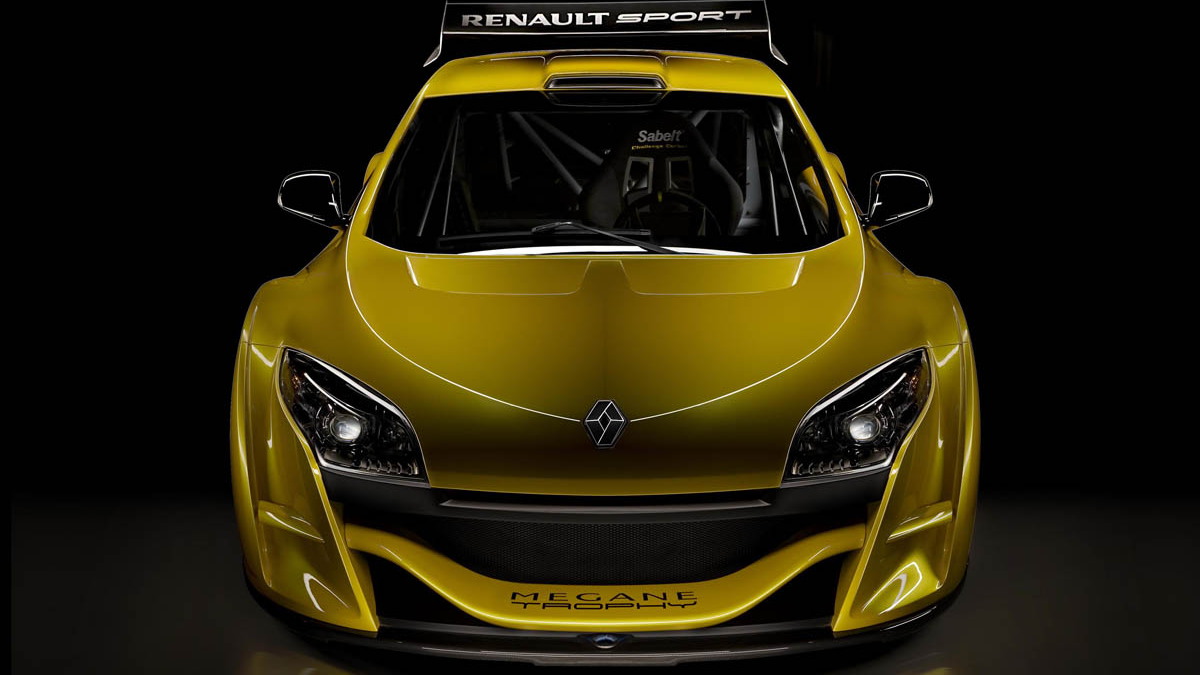 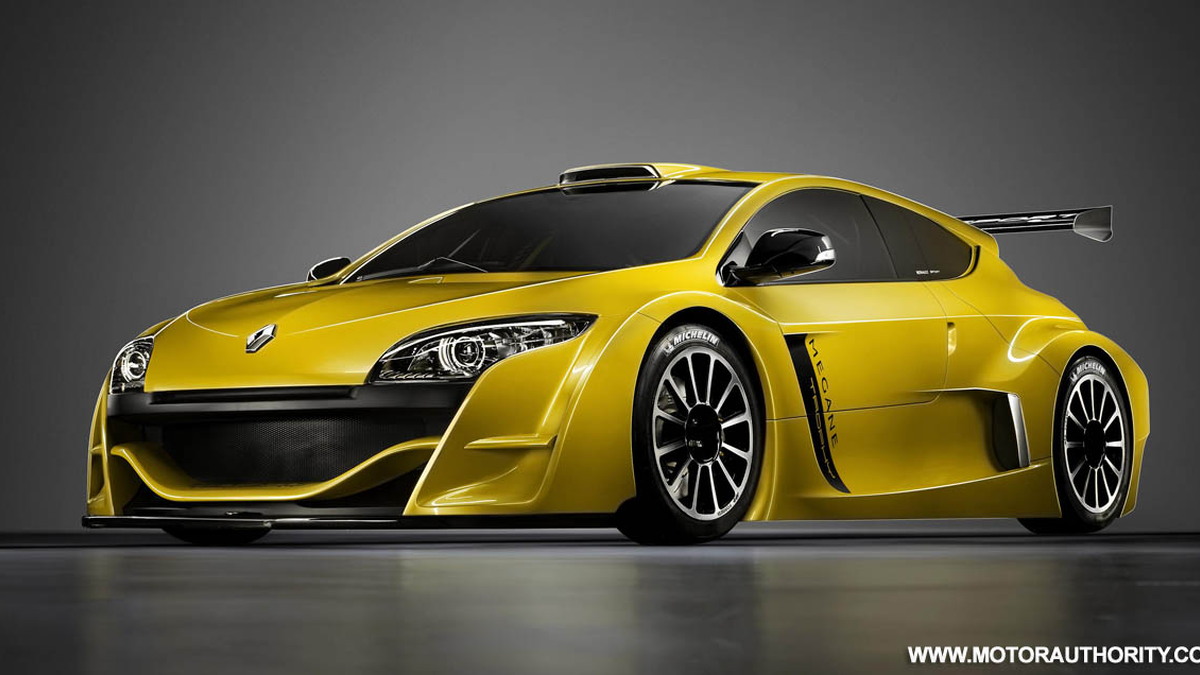 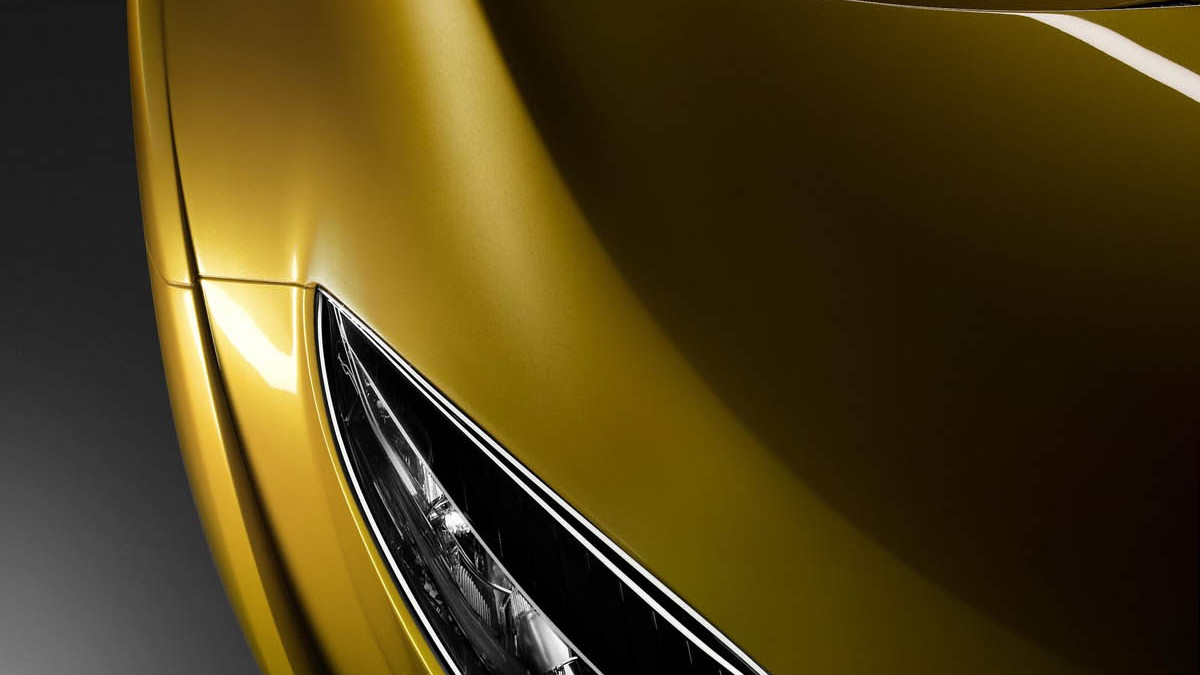 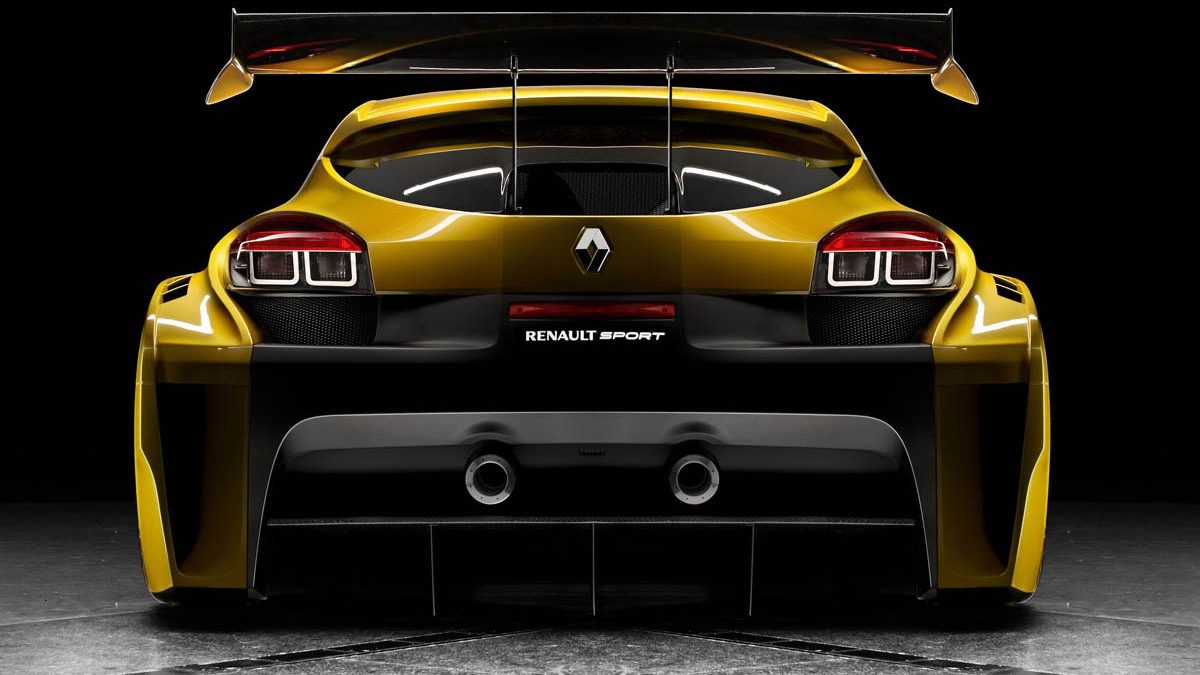 11
photos
The World Series by Renault (WSR) is a single-seater competition held in Europe since 2005 that allows enthusiasts to run and compete with their own privately funded race teams using a Renault-backed factory race car. One of the cars that has starred in the competition since its inception is the Megane Trophy, which has now been updated for next year’s season.

The most visible change concerns its new body design which takes its inspiration from the lines of new Megane Coupe. The front and rear light units and windscreen are lifted straight from the road car, while the body has been made more streamlined for improved aerodynamics.

New to the car is the front splitter, which also draws air to the extractors, as well as a new diffuser and rear wing. Refinements to the set-up have produced a 20% improvement in downforce and a 15% reduction in drag which, together, represent a gain of almost 40% in terms of the new car's aerodynamic performance over the previous generation machine.

Under its composite outer skin, the 2009 Megane Trophy features the same mechanicals as the current car, including an FIA-homologated sports-prototype tubular chassis, a mid-mounted 3.5L V6 engine, a semiautomatic gearbox with steering wheel-mounted paddle shift, double wishbone suspension with adjustable dampers, 18in wheels and Michelin tires.

A new inlet manifold, which is fed by roof-mounted air-ducts, has taken engine power from 330 to 360hp. Rebuilds still take place every 5,500km.

The complete 2009 package is still in development, after which it will also go on sale in the form of a kit that will enable existing cars to be upgraded. The modifications required to adapt the chassis to the new bodywork will be carried out by the Alpine factory in Dieppe.