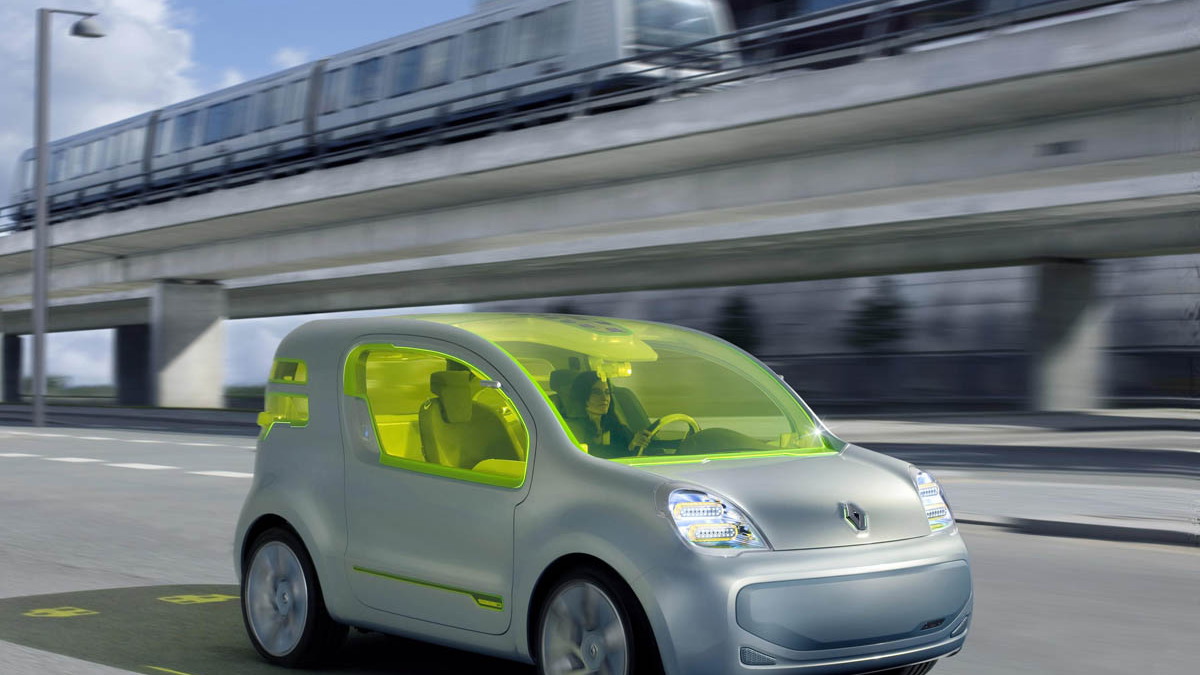 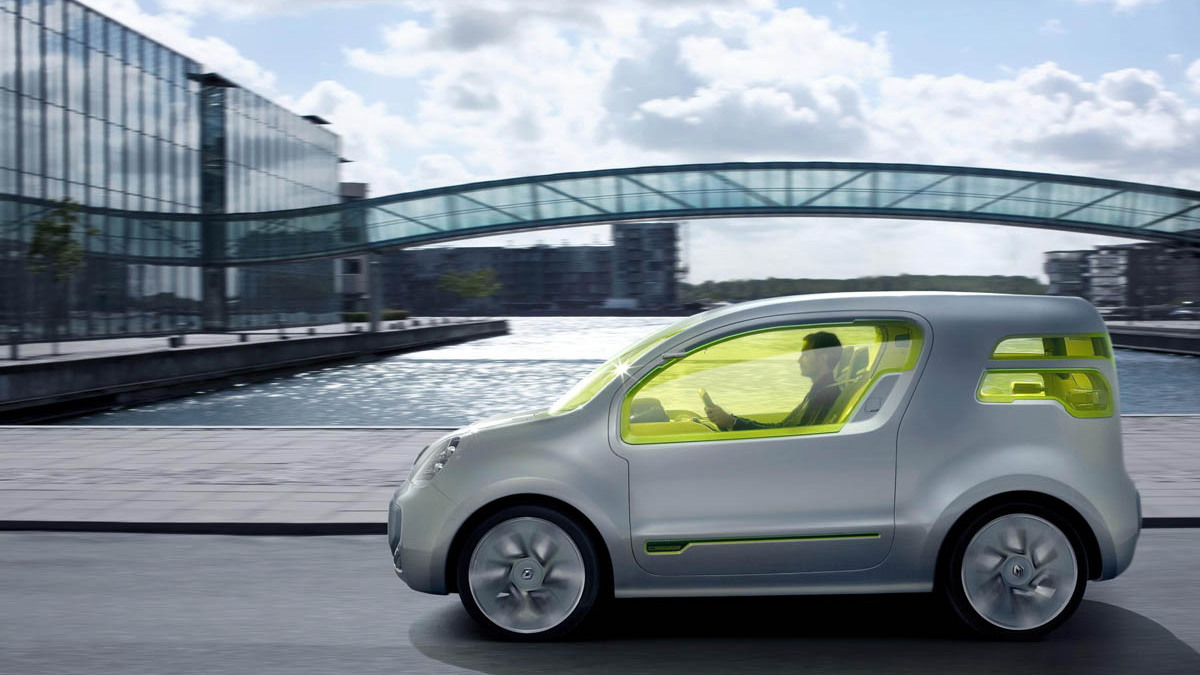 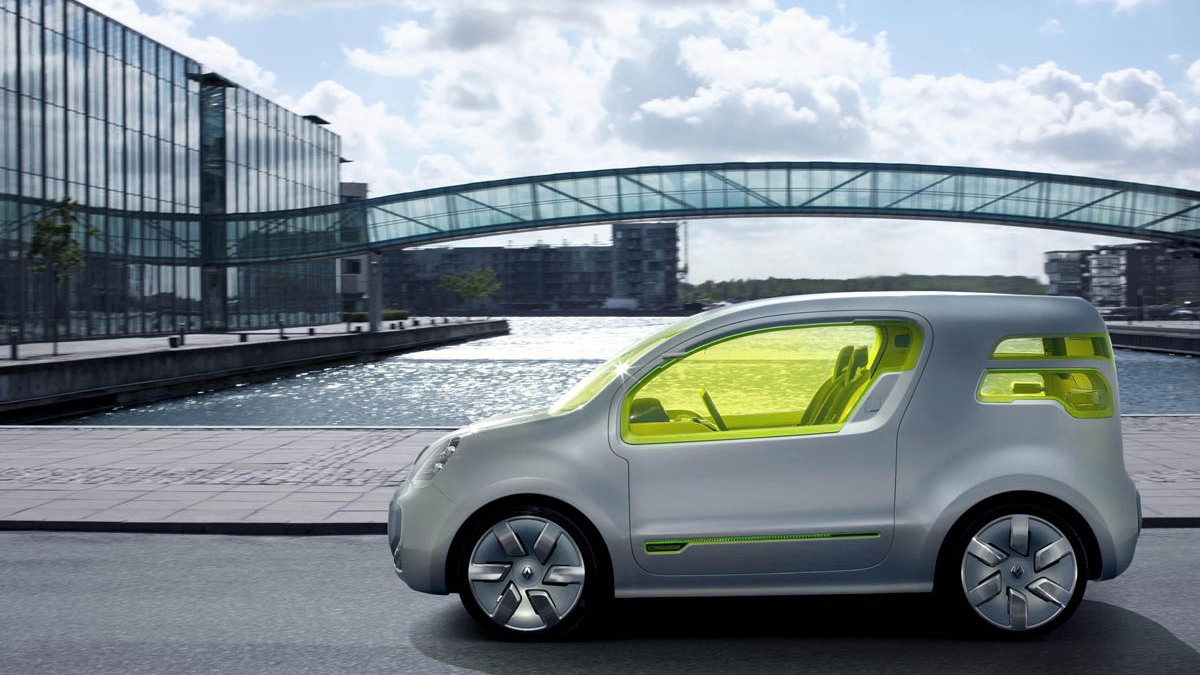 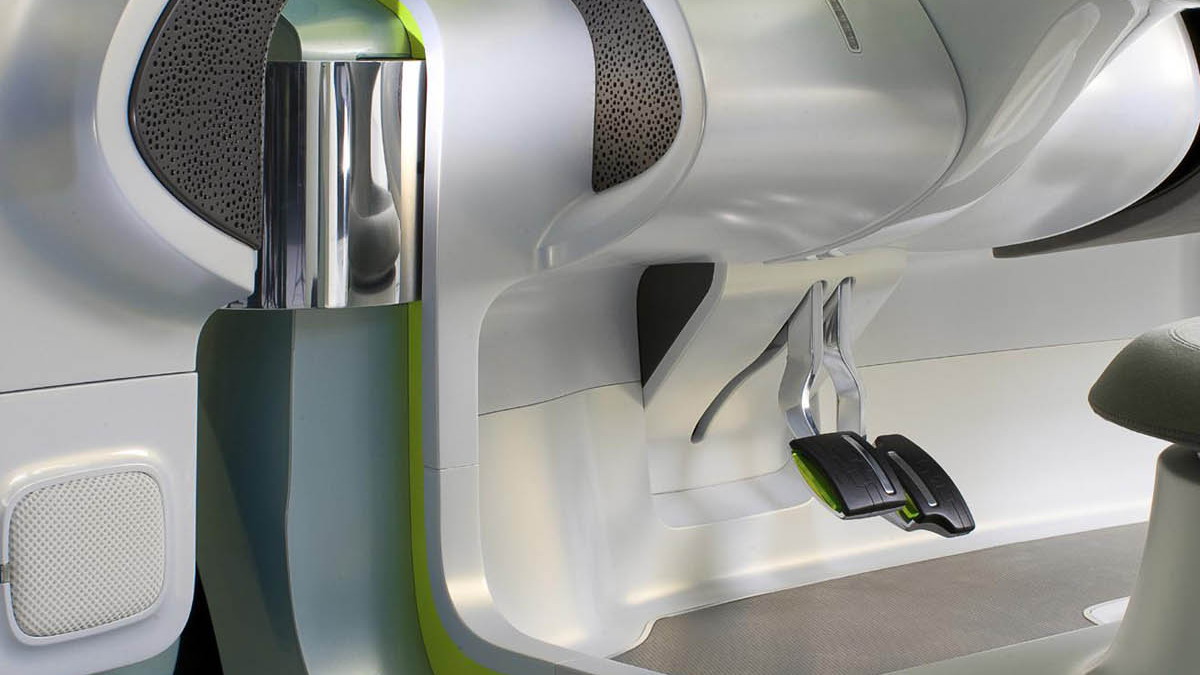 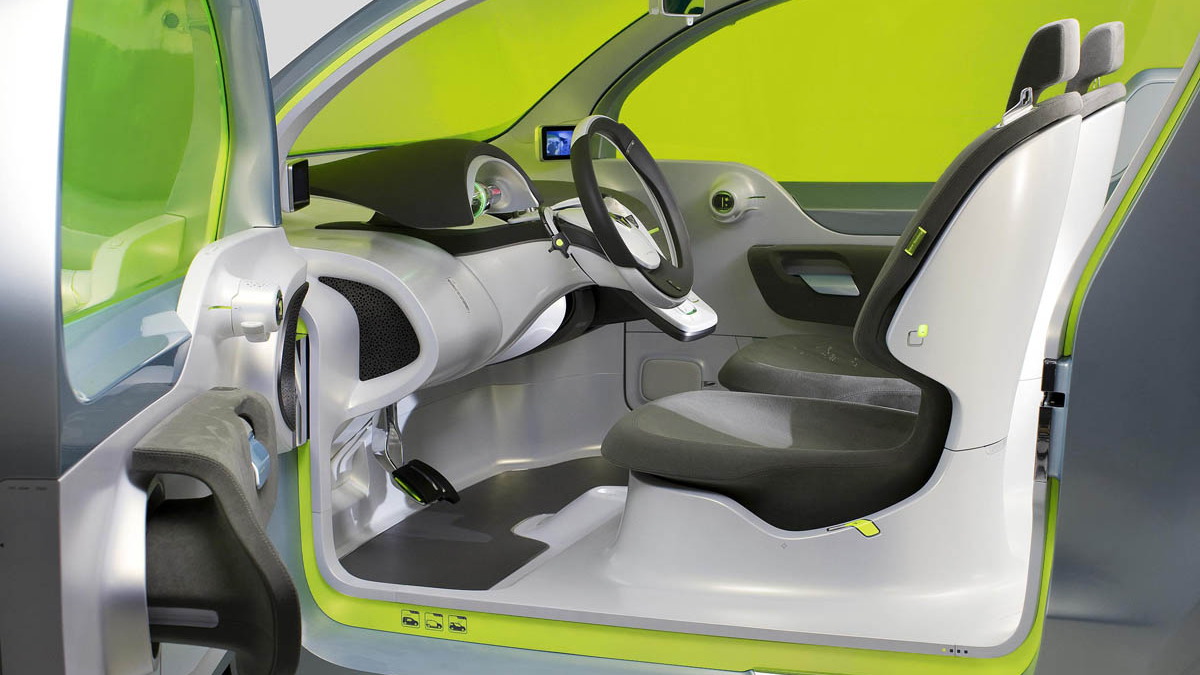 32
photos
Renault has announced its intentions to build and market a mass-produced electric vehicle with the unveiling today of the Z.E. concept at the Paris Motor Show. Renault’s electric efforts thus far have consisted mainly of signed agreements with a number of different companies and countries to eventually market an electric vehicle (EV) but until now there has been no mention of what the vehicle could look like.

The Z.E. has changed all that as Renualt describes the concept as being its vision of a future electric vehicle. Compact, efficient and affordable are the traits that will characterise the French carmaker’s first EV, which is expected to hit the market in 2011.

Drive comes from a 94hp (70kW) electric motor with an instantaneous 226Nm of torque. Powering the motor is an array of lithium-ion batteries.

The Z.E. is based on the recently revealed Kangoo Be Bop and has been adapted to meet the requirements of an electric powertrain. The energy consumption of auxiliary functions such as lighting, heating, climate control is a key factor when it comes to an electric vehicle's range, so special attention has been paid to optimize energy management.

Other changes necessary include the employment of heat-reflective paint and insulating bodywork, which contribute to the reduction of temperature fluctuations. This in turn leads to lower use of energy-consuming ancillaries such as the air-conditioner. Insulation is further optimized by the use of acid green-tinted glass for the glazed areas. Solar panels on the roof are also used to control temperature within the cabin.

To further improve efficiency, the side-mirrors have been replaced by streamlined, low-energy cameras which are also powered by the roof-mounted solar panels. The wheels have also been fitted with low-resistance tires and the head-lights use LEDs.