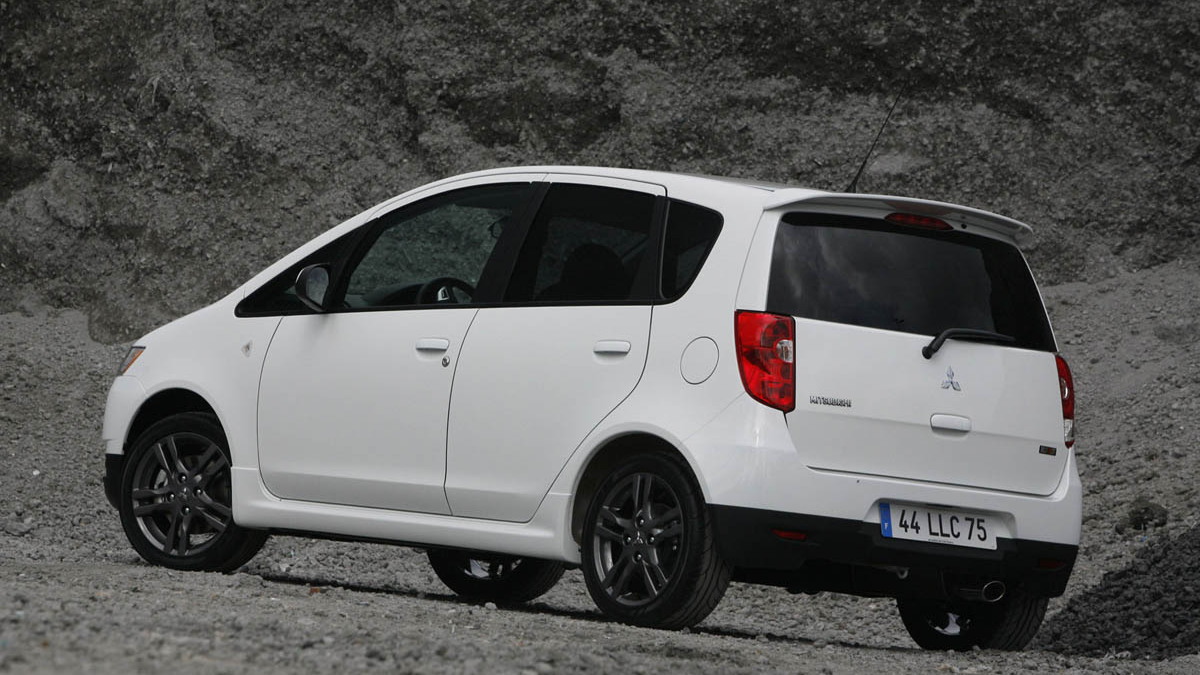 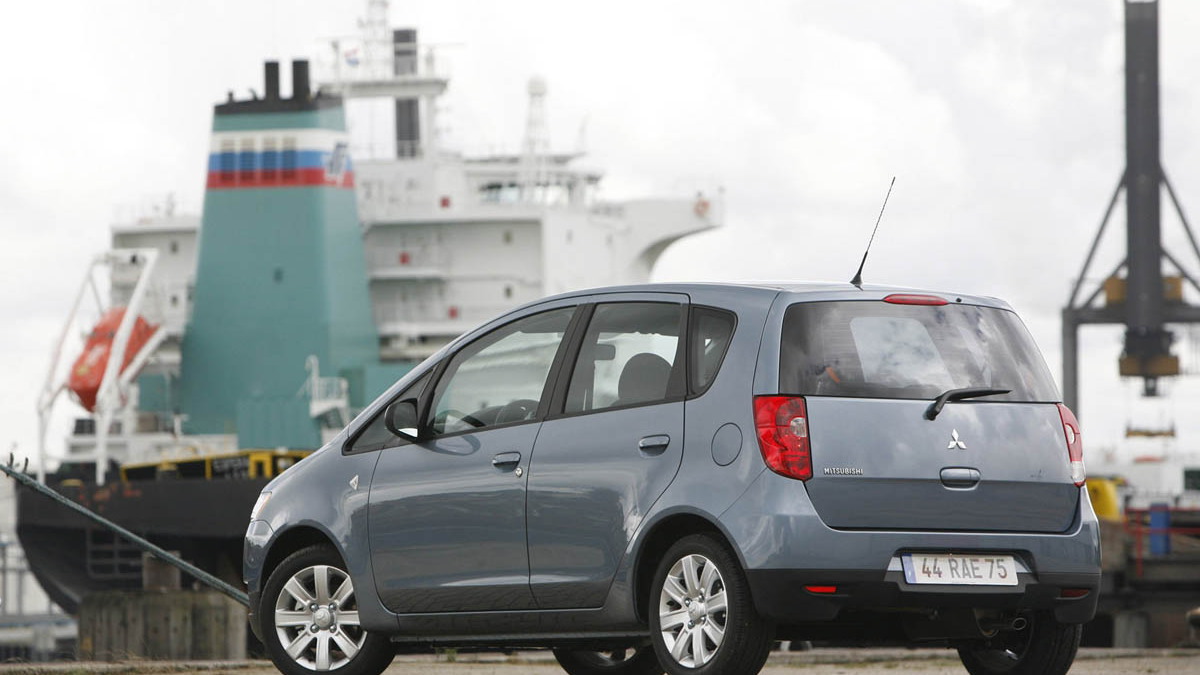 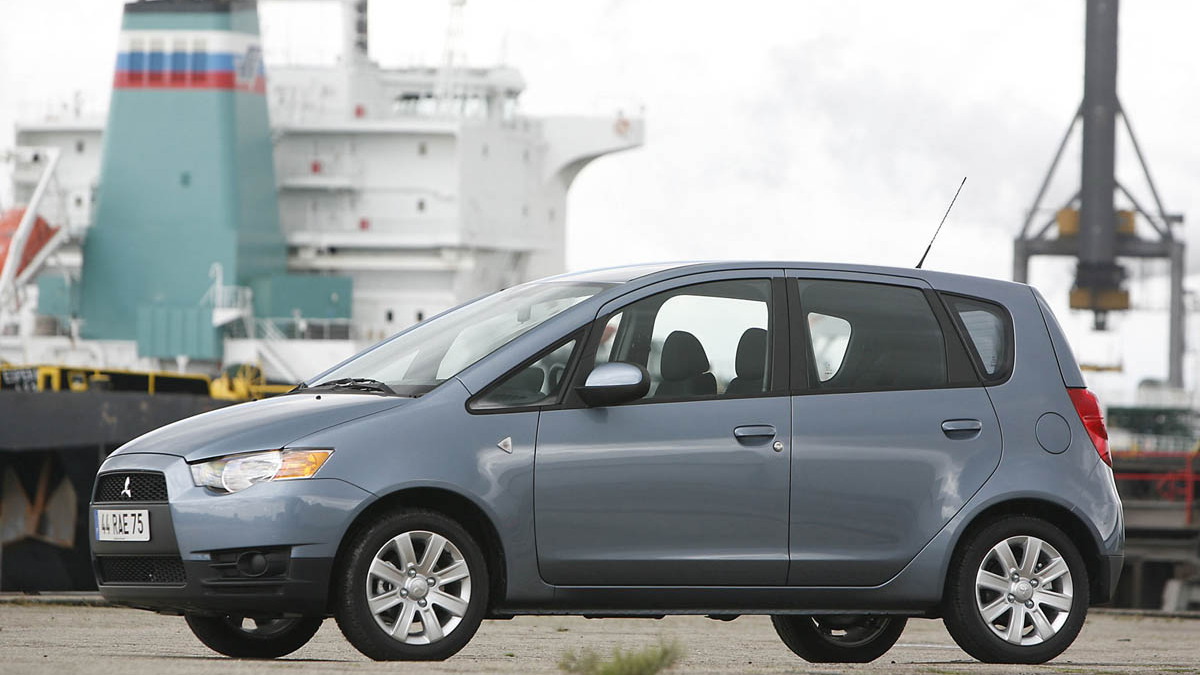 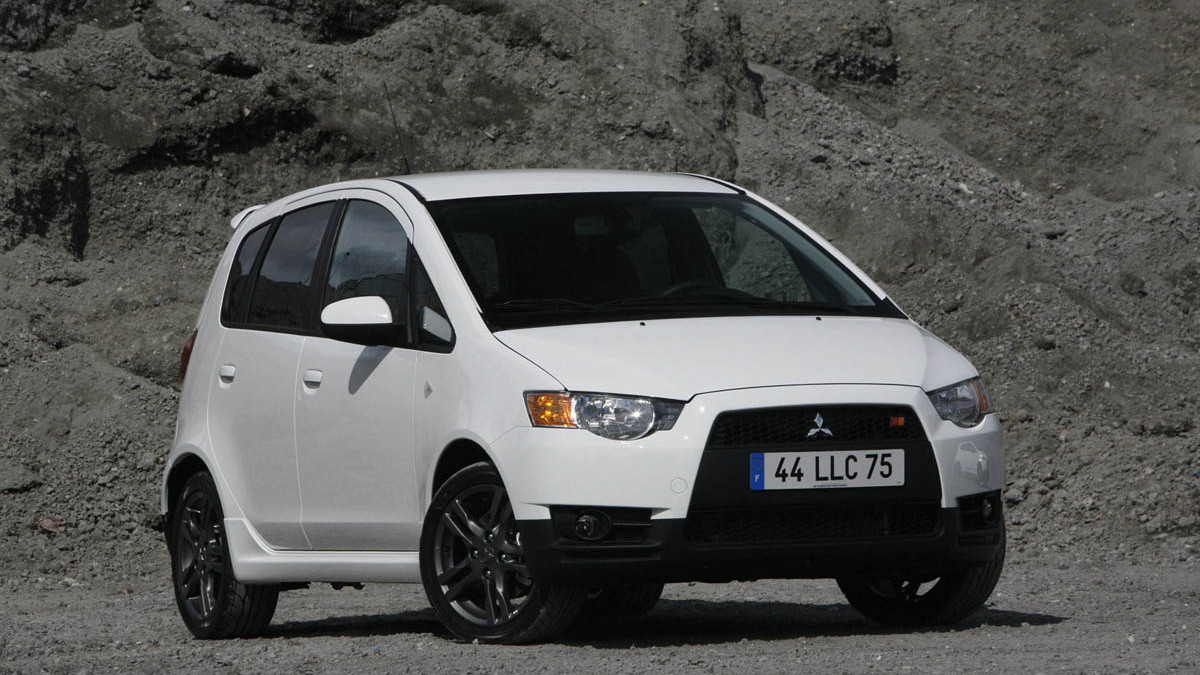 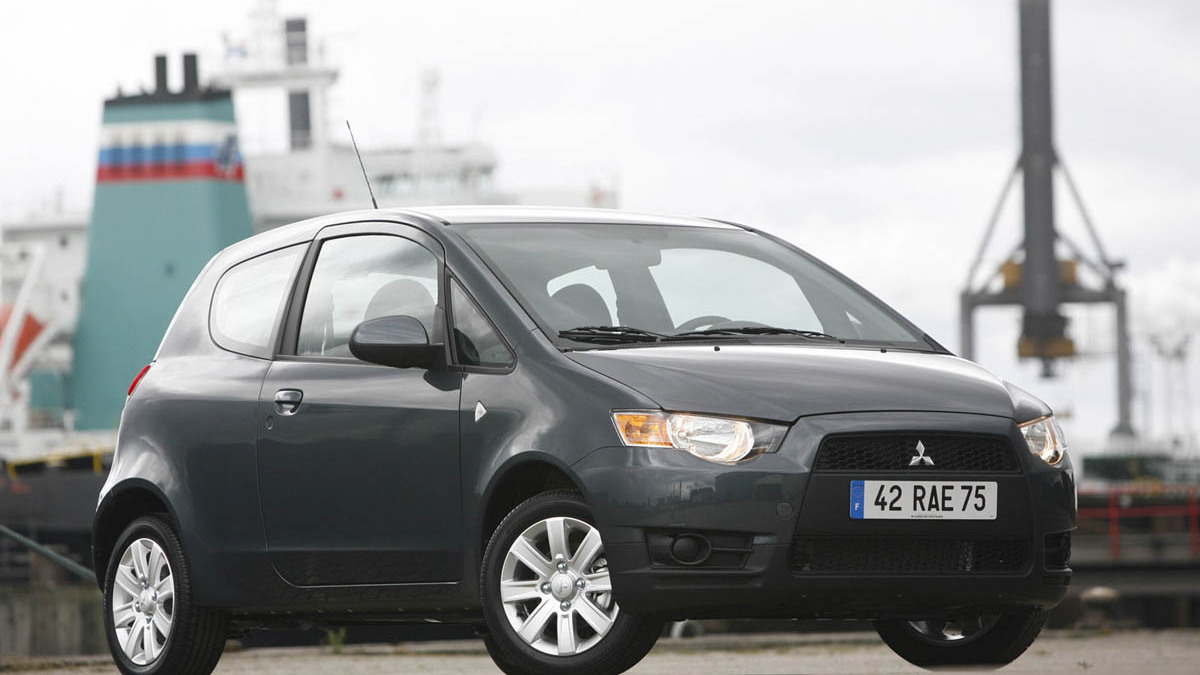 6
photos
Late last week Mitsubishi revealed details about its planned lineup for next month’s Paris Motor Show, announcing the debut of three new vehicles including one never-before-seen model. The lineup was to include the upcoming Lancer Sportback, first revealed back in June, the new Racing Lancer entry for next year’s Dakar Rally, and the third model, the new Colt, revealed today at the Paris Motor Show.

The new Colt is intended to convey a more 'grown up' image: higher quality, better performance, more mature in design and more efficient and ecological to operate. To that end, Mitsubishi will be installing 65% new parts to make the new Colt truly different from the last. The existing lineup of petrol engines, including the 1.1L 74hp (55kW), 1.3L 93hp (69kW), and 1.5L 107hp (80kW) variants will be available once again, but new 1.1L and 1.3L low-CO2 variants dubbed ClearTec will also be added. The ClearTec engines replace the diesel engines of the previous version due to slow sales. Flex-fuel capability will also be added to the ClearTec lineup at some point.

A grainy preview image of the car was revealed last week on the Mitsubishi website as part of a small advertisement, revealing that the car would adopt a crisper, more clearly familial look along with the 'jet fighter' grille found on car such as the Lancer. In addition to the new grille, all of the body panels forward of the A-pillar are completely new as well.

Also new is a lower, wider stance, longer-looking windows thanks to a black sash along the C-pillar (three-door models) and D-Pillar (five-door models). A completely redesigned rear end updates the look and makes the car seem lower and more open, while reduced noise and vibration give the Colt a higher degree of perceived quality and a smoother ride.

The car's reveal also brought with it a new Colt Ralliart edition, powered by a 148hp (110kW) 1.5L turbo four-cylinder, and available for the first time in both three-door and five-door configuration. A thicker front anti-roll bar and revised suspension geometry improves the car's ride over the previous generation Colt CZT.