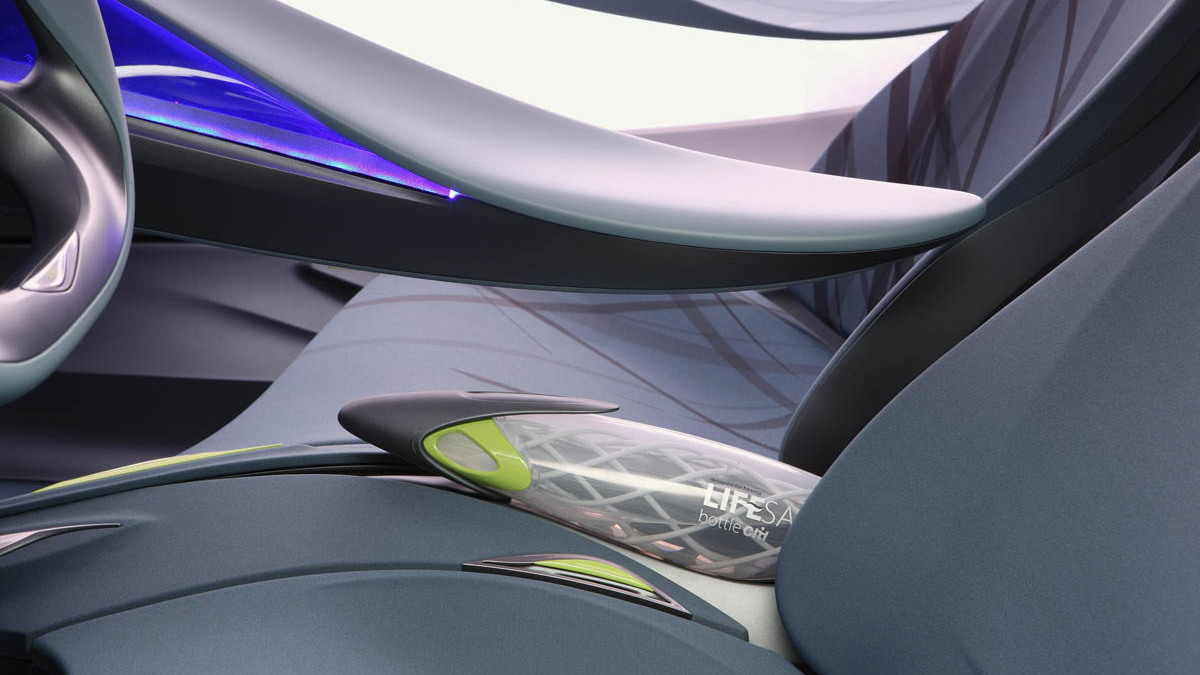 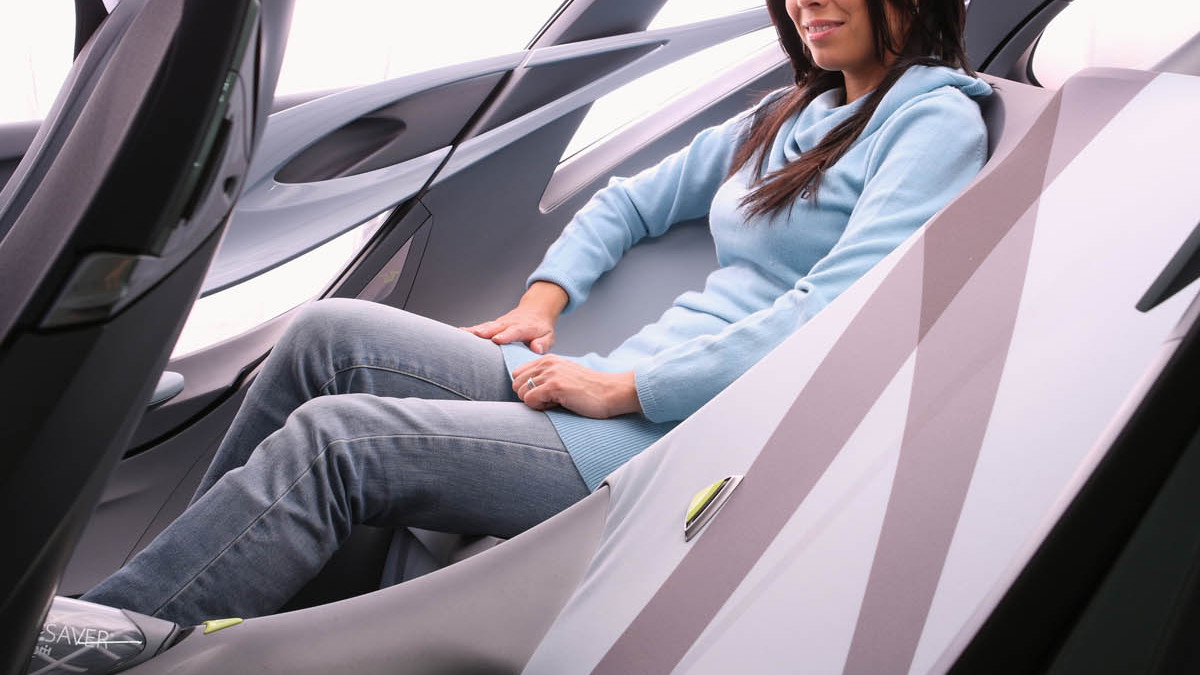 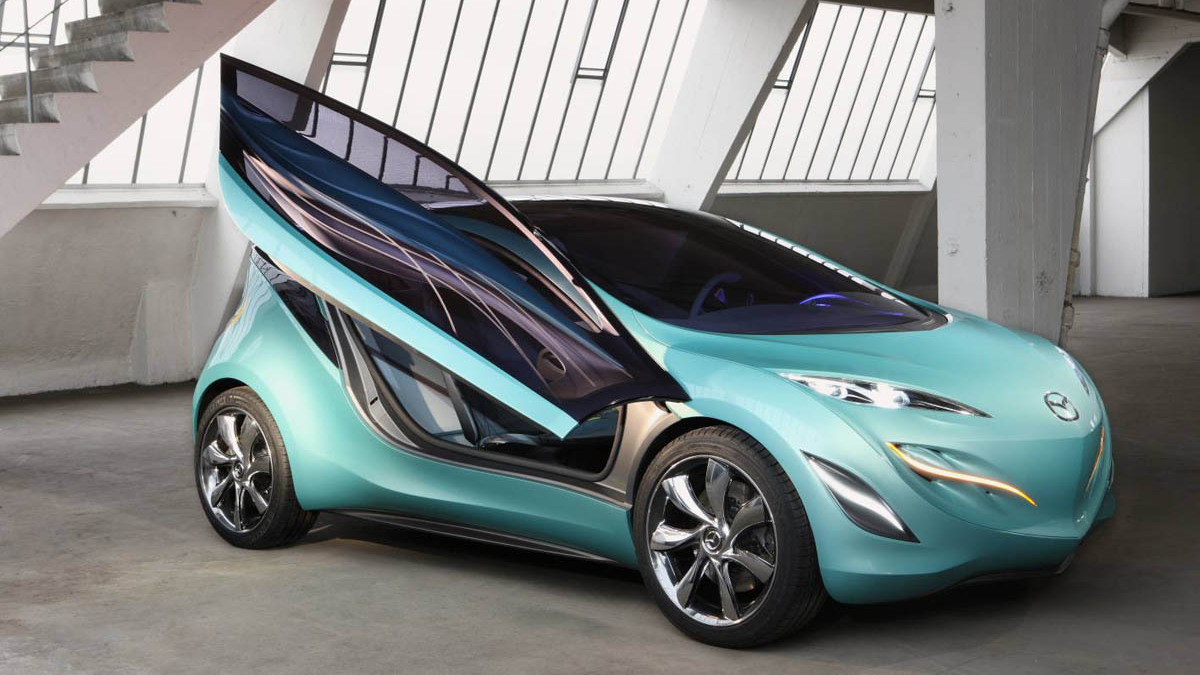 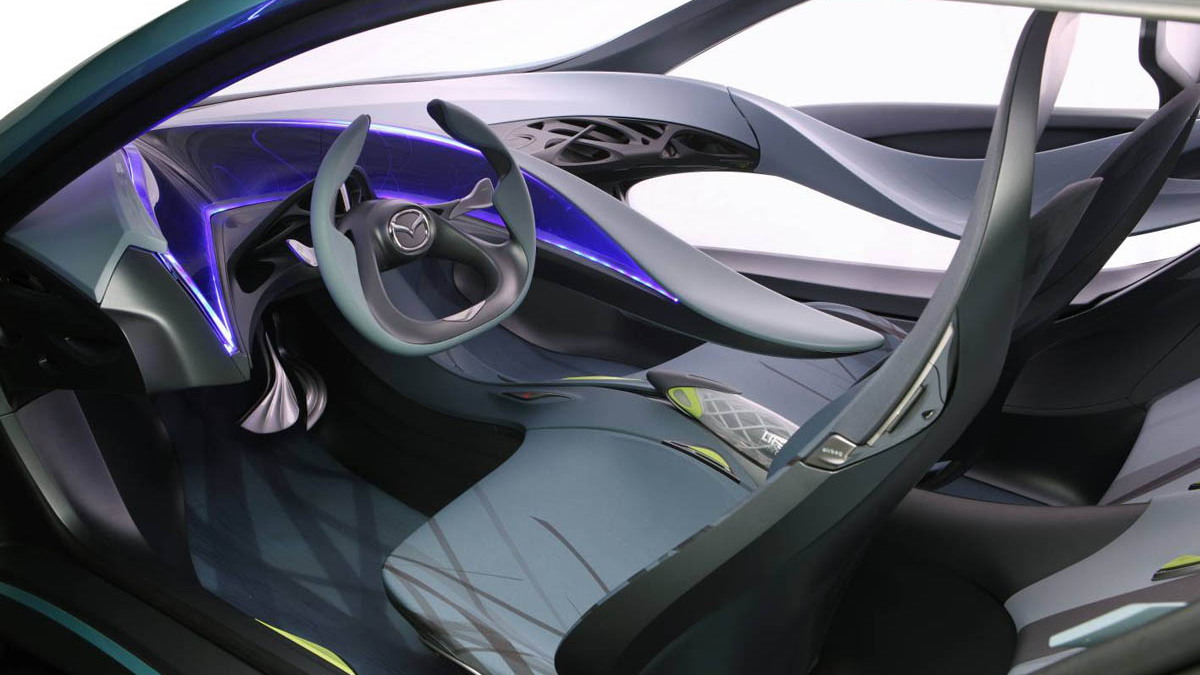 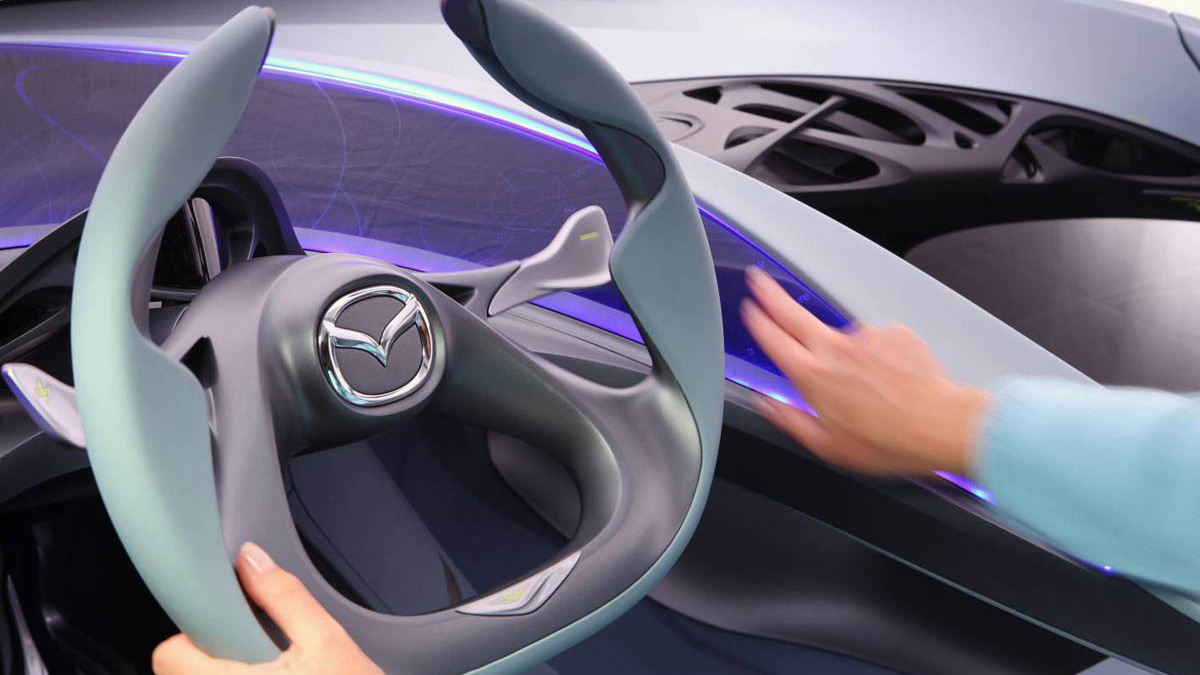 36
photos
Hot on the heels of Nissan’s Nuvu eco-friendly city car concept comes Mazda’s take on the increasingly popular theme. Following in the footsteps of previous concepts, such as the Nagare, Ryuga, Hakaze, Taiki and Furai, Mazda’s latest design is also modeled around a central theme of nature, with the focus being on water.

The concept vehicle’s new name is ‘Kiyora,’ which in Japanese translates to ‘clean and pure.’ Mazda describes the Kiyora as representing the harmony between driving pleasure and environmental and safety features, and in keeping with this theme has fit the car with an ultra-efficient petrol engine.

The design is an indication of where Mazda could go with a small, eco-friendly city car in the near future. Its body is constructed from carbon-fiber to save weight and despite its small proportions, measuring a total 3,770mm in length, there is still seating for four.

The concept is also formed in the shape of a water droplet on its side, as are its two side windows. Its diminutive size and low roofline give it a small front cross-section. This is combined with a stylized rear roof spoiler and specially sculptured body lines for a highly aerodynamic form with a coefficient of drag that is over 10% lower than that of the current Mazda2.

Joining the Kiyora concept car on Mazda’s stand at the Paris Motor Show will be the 2009 MX-5 (Miata) facelift and a diesel version of the Mazda6 complete with a newly-developed 2.2L turbodiesel.