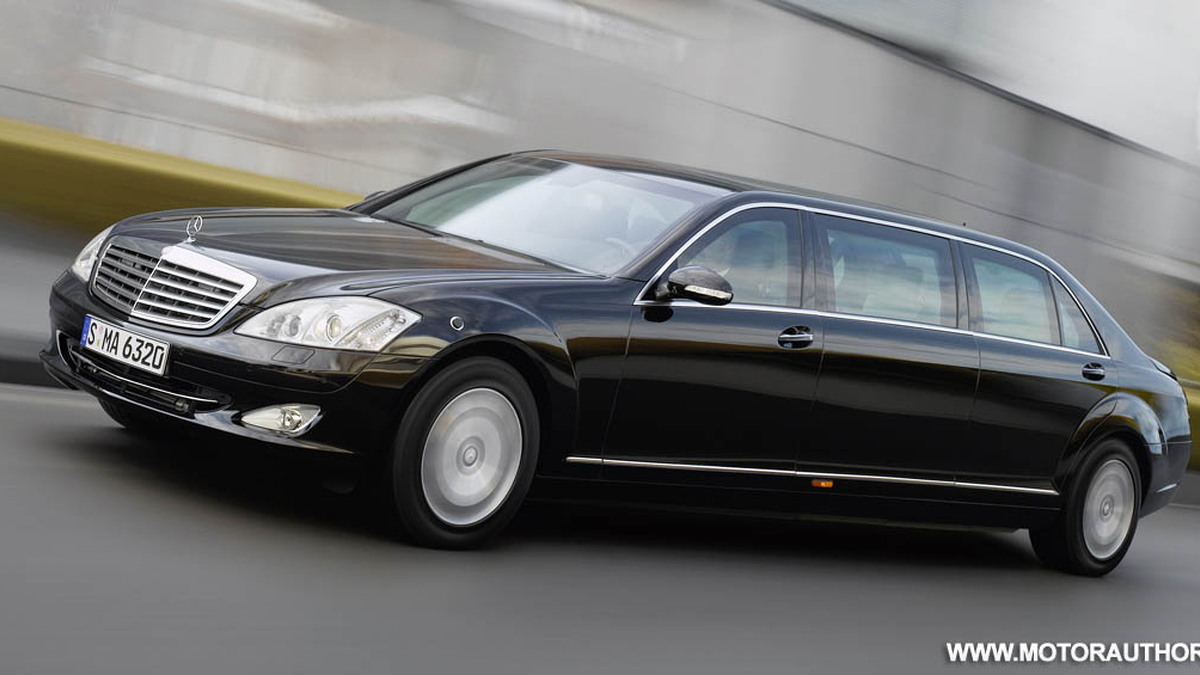 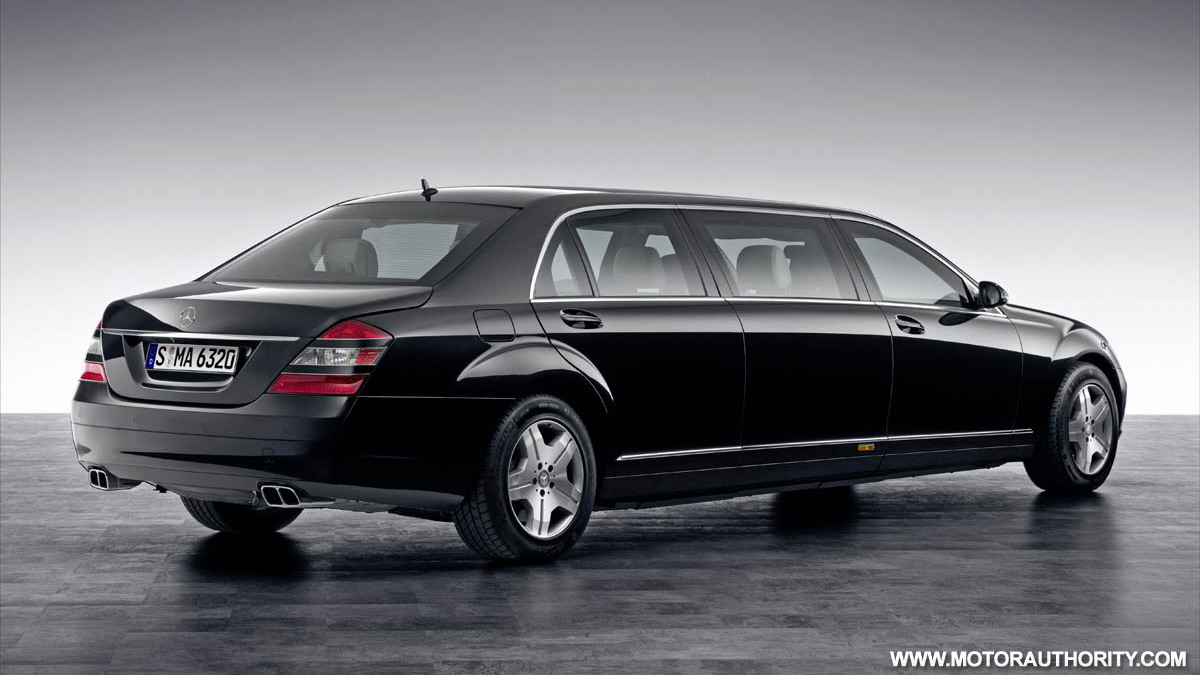 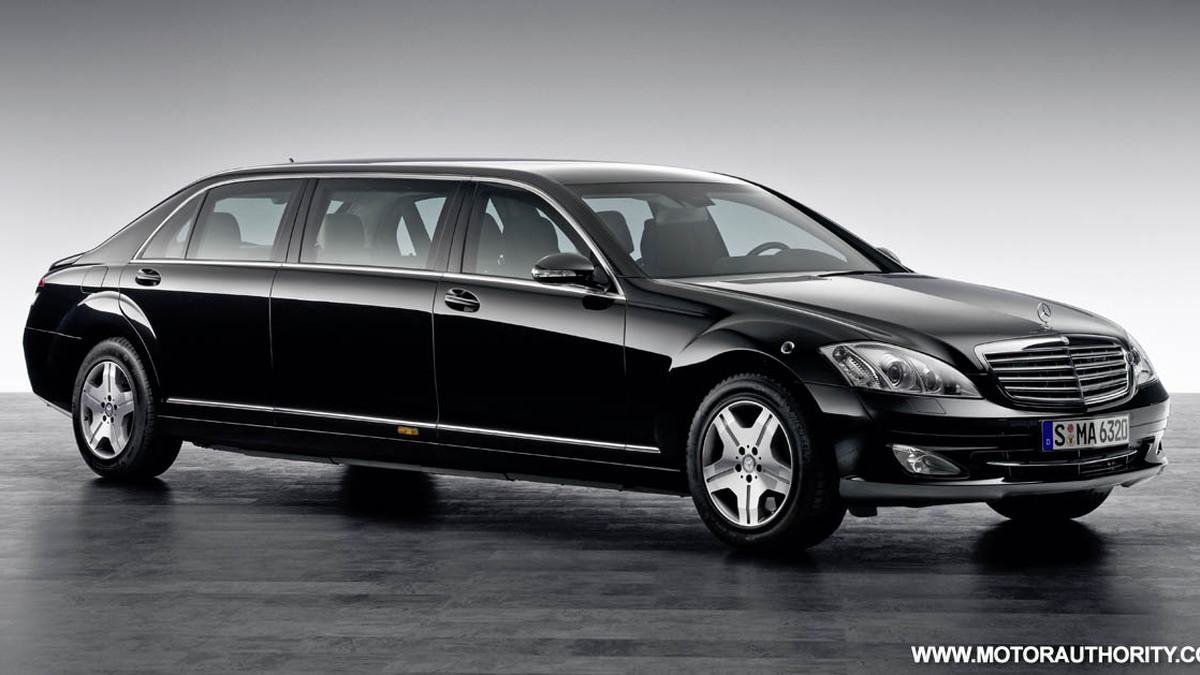 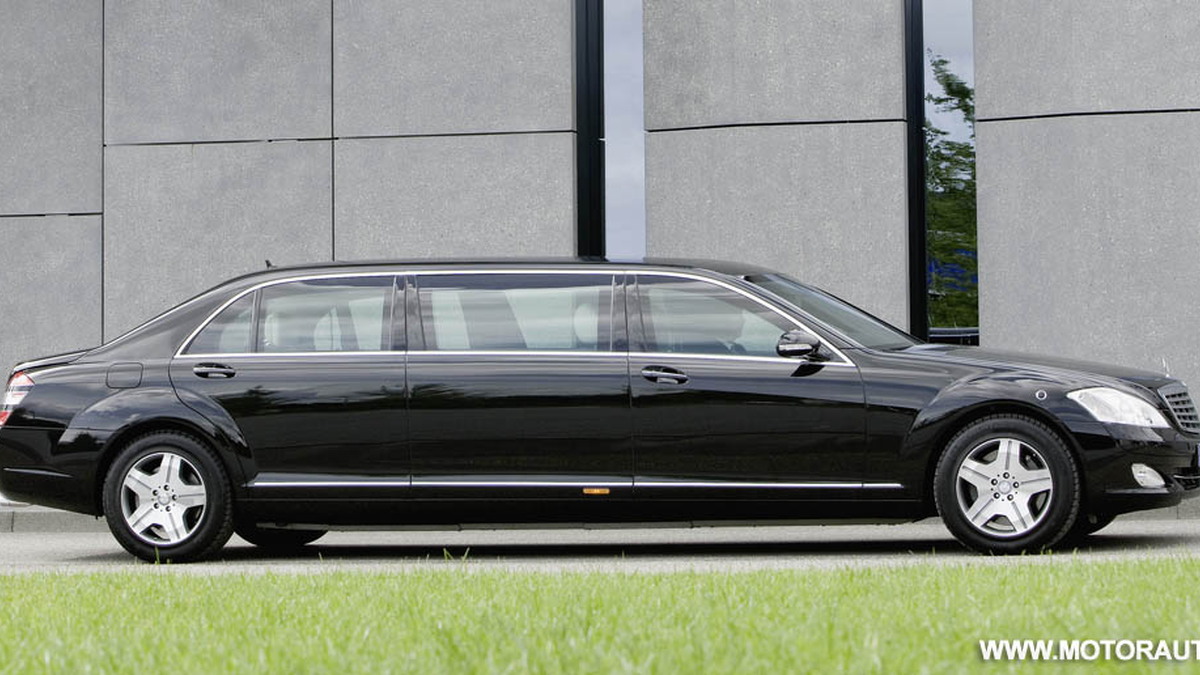 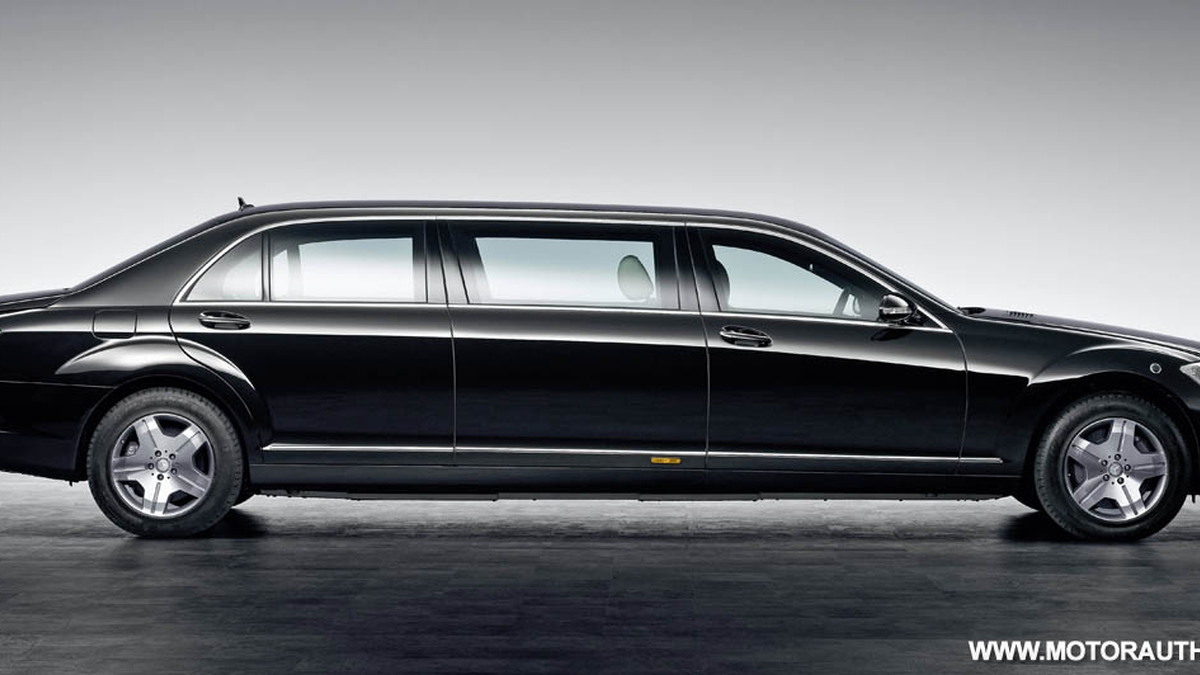 20
photos
Mercedes-Benz and its security division have been building armored cars for the past 80 years and to mark the occasion the carmaker has released its latest S600 ‘Guard’ model based on the stretched Pullman limo. Targeted towards government ministers, tycoons and royalty – plus a few dictators along the way – the S600 Pullman Guard is the latest in a long tradition of armored models from the German carmaker and is packed with the latest in security features.

Like all Mercedes Guard models, the new Pullman model has had its protective elements fully integrated into the vehicle direct from the Sindelfingen plant in Germany.

Built to the same standard as the shorter S600 Guard, the Pullman model also comes equipped with a 517hp (380kW) 5.5L twin-turbo V12 as standard. However, the suspension and basic vehicle structure has been modified further to cope with the added stress of the stretched body. Furthermore, the Pullman is equipped with a higher rear roof and increased armor plating for easier access and greater security.

Along with the military grade additions, the S600 Pullman Guard still features most of the technical innovations from the already safe Mercedes S-Class. These include the latest braking assistance and brake force distribution features as well as night vision.