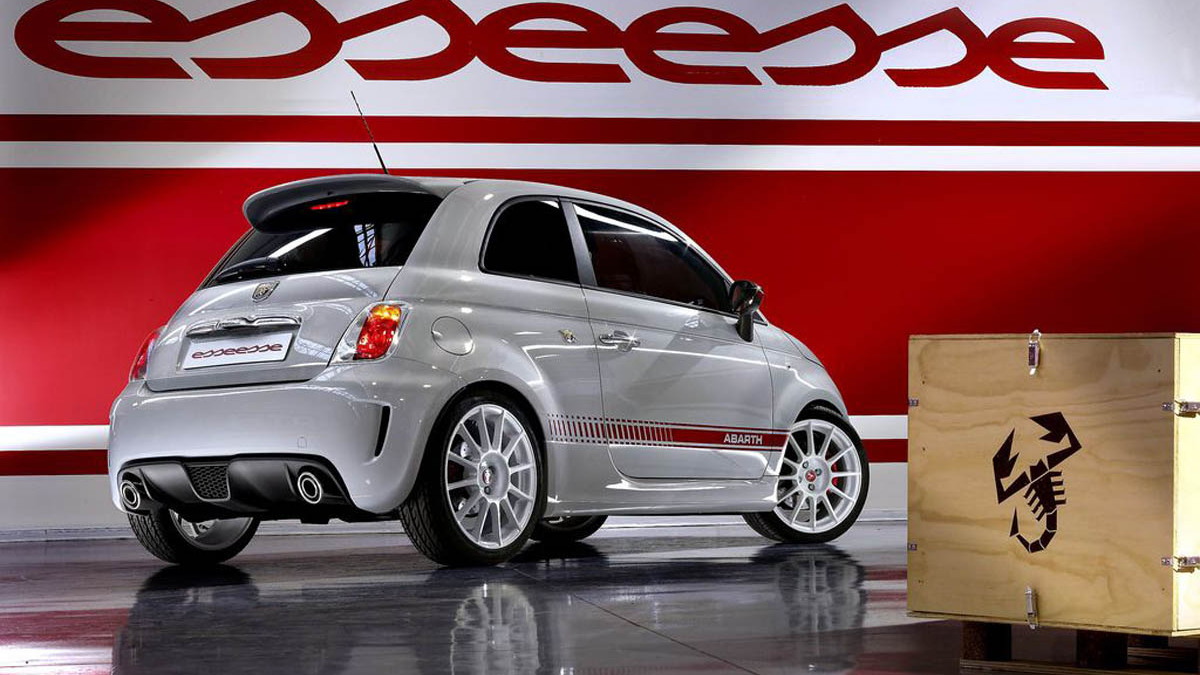 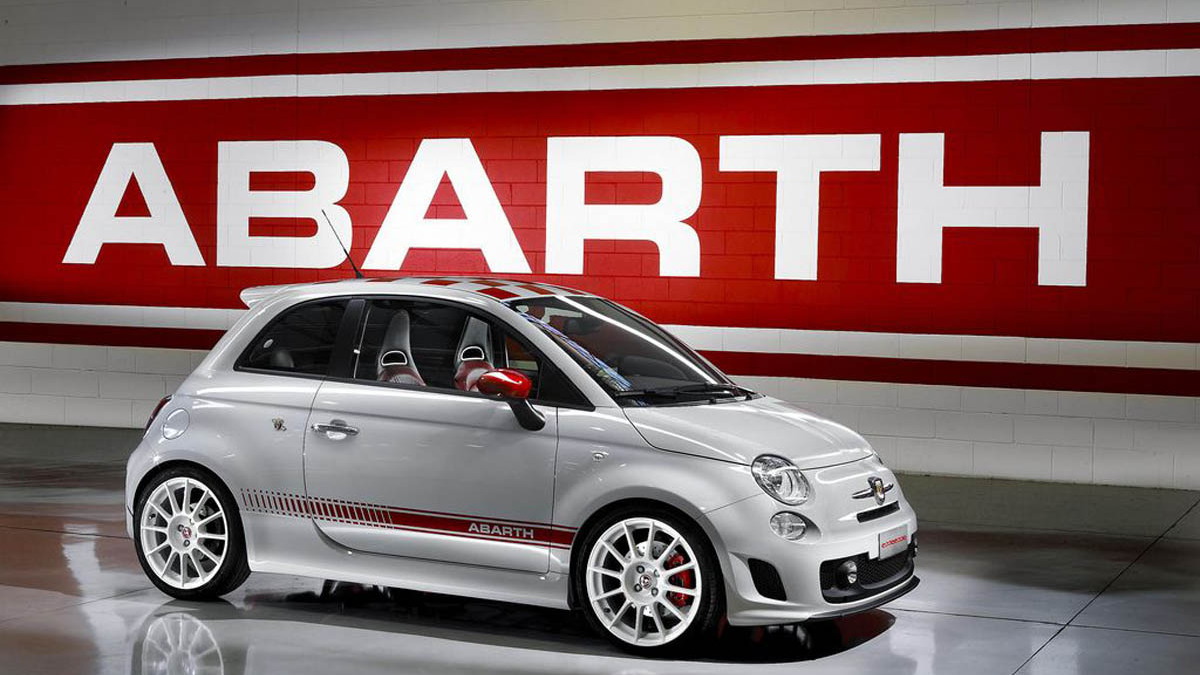 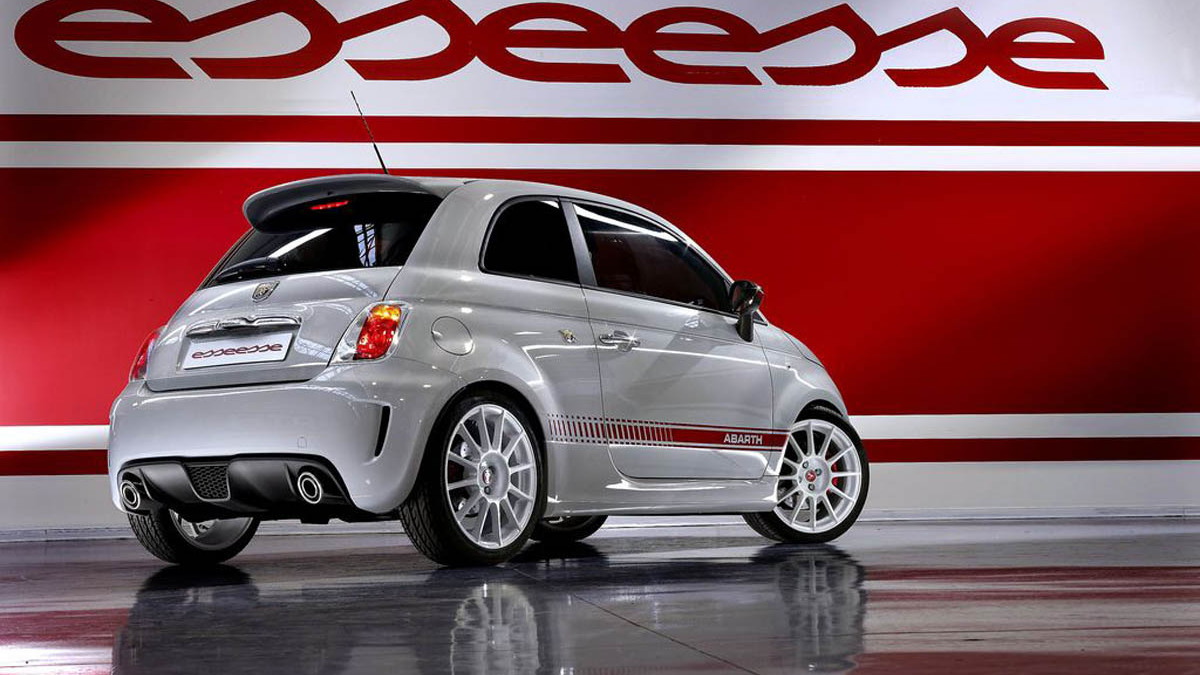 4
photos
As microcars go, the reborn Fiat 500 has enjoyed stellar success. Already having spawned a number of high-performance and special editions, the car's hot sales have driven yet another special model - the Abarth SS, or as the Italians would say it, 'esseesse'.

Long awaited and finally revealed, the new Abarth SS looks strikingly like its sister car, the Grande Punto Abarth SS, revealed in concept form by Fiat's Scorpion label late last year. Though official details will await the car's unveiling in Paris next month, some basic outlines of what to expect are known. Expect the 500 SS to feature a similar version of the engine in the Grande Punto Abarth SS, rated at 180hp (134kW) thanks to an uprated boost program for the 1.4L turbocharged engine at its heart.

Other upgrades that will form the SS's performance package include larger wheels, stiffer springs and improved dampers, plus a torque control transfer (TTC) traction control system like that found in other Fiat Group vehicles.

The new car is expected to join the lineup alongside its standard and special-edition cohorts shortly after the Paris Motor Show, and should be available for order by November.