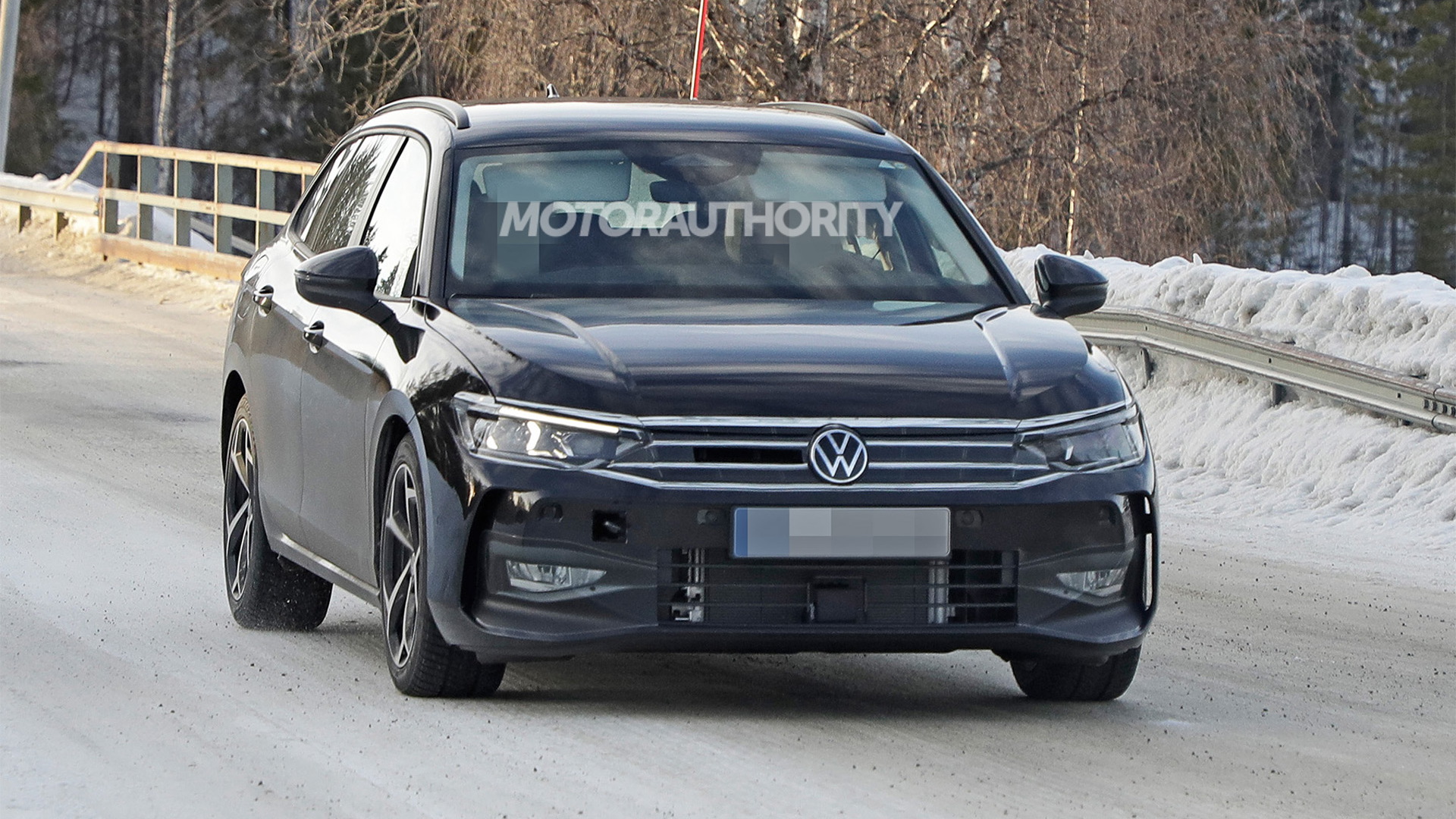 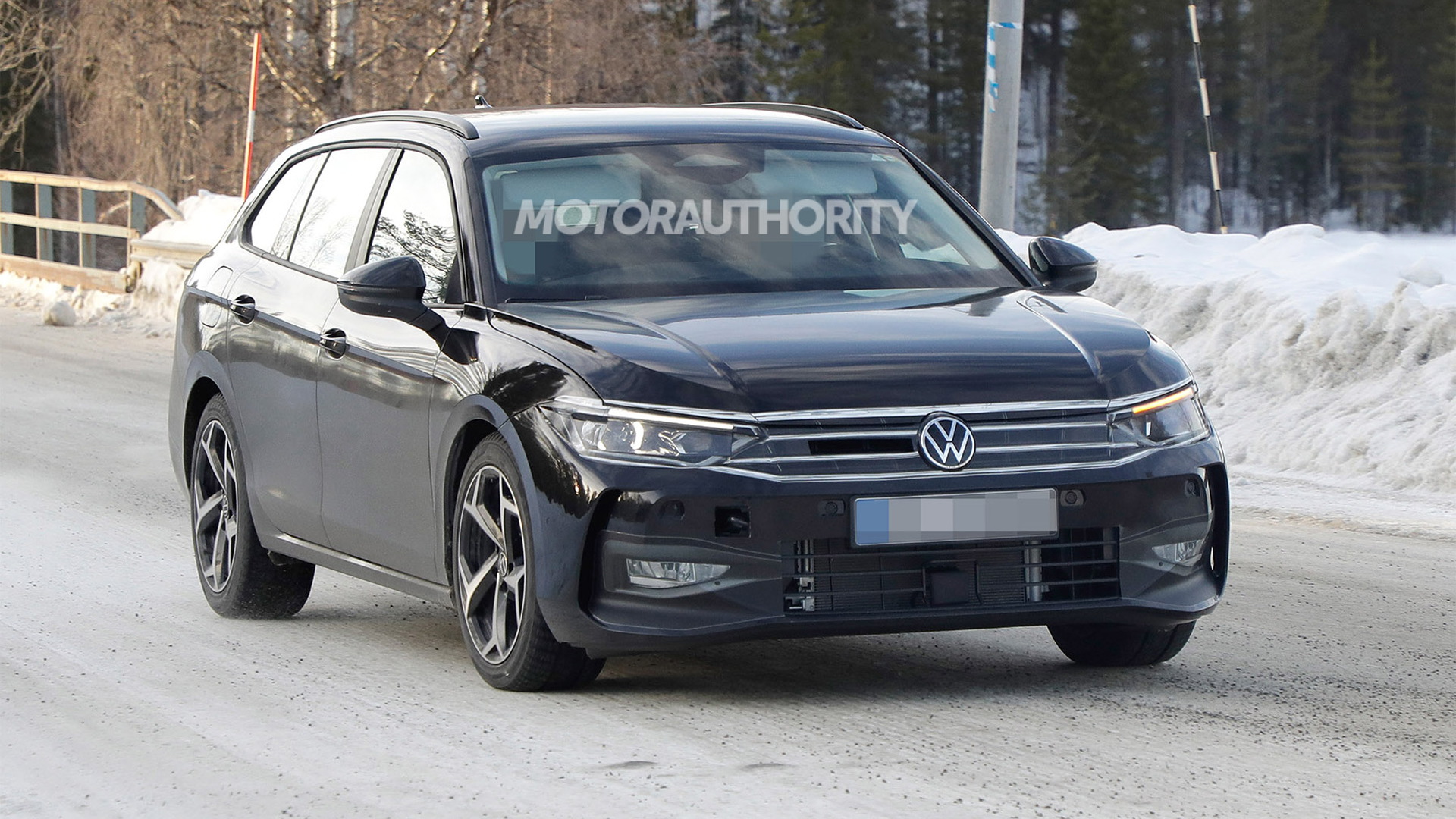 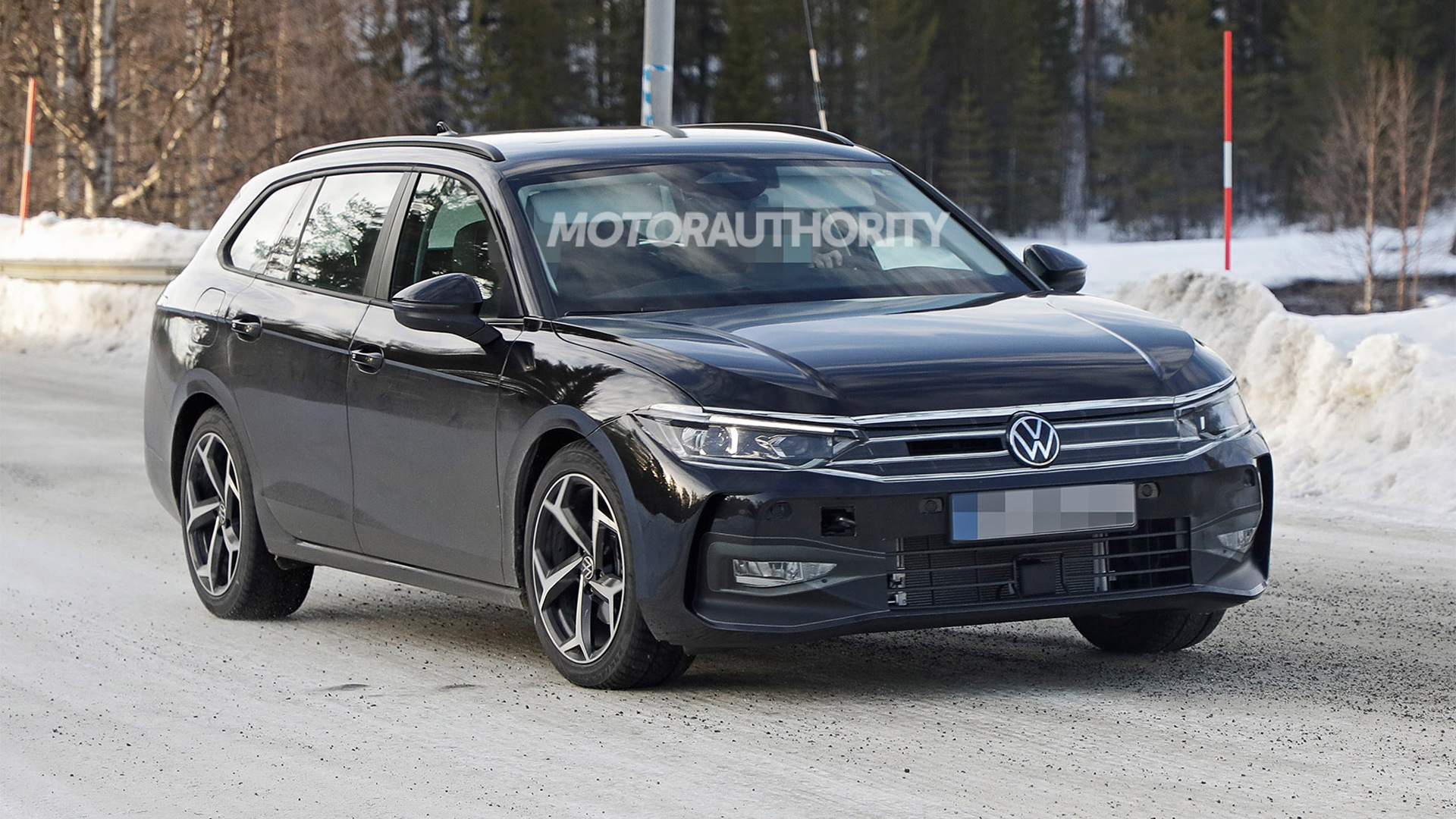 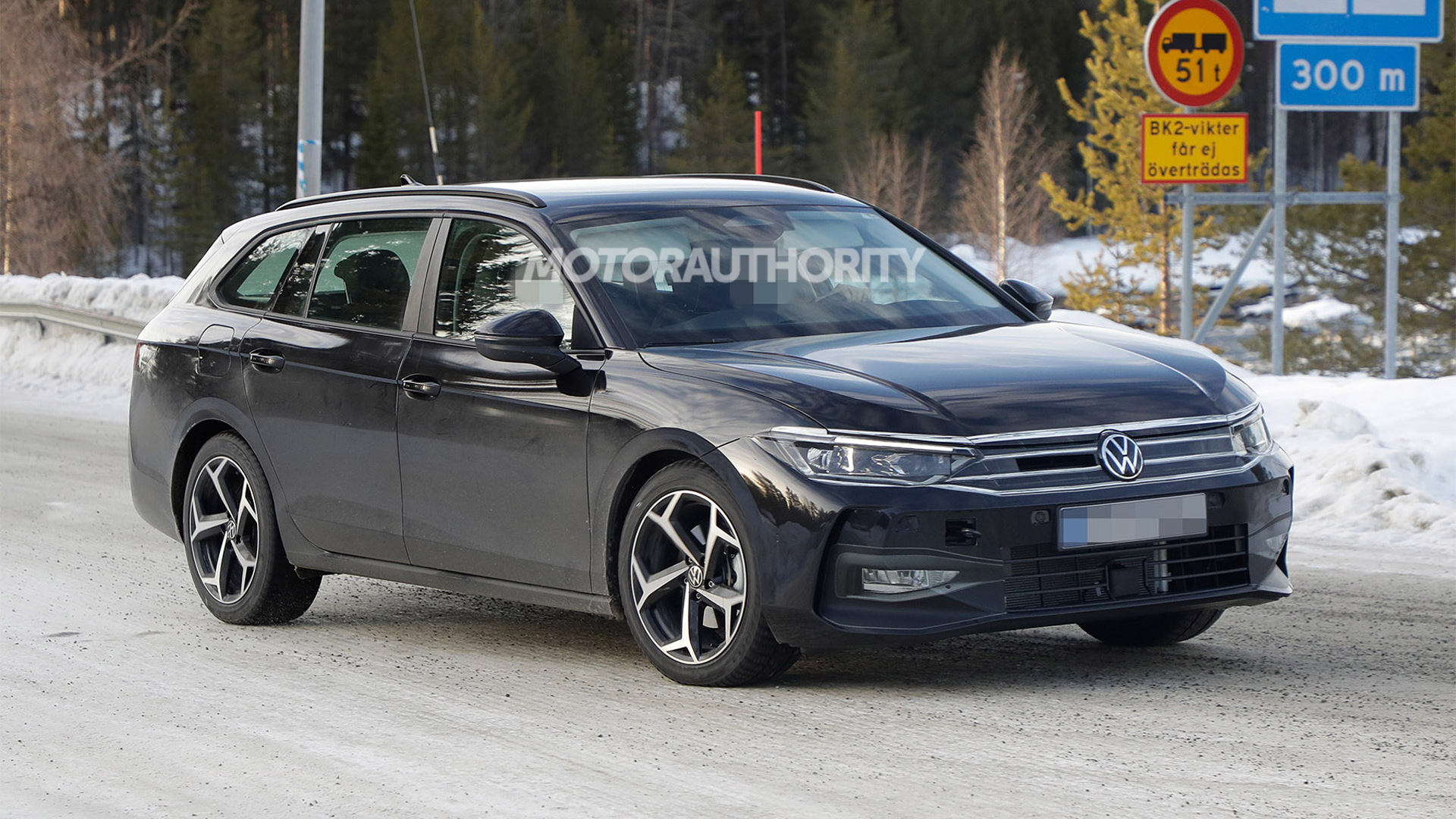 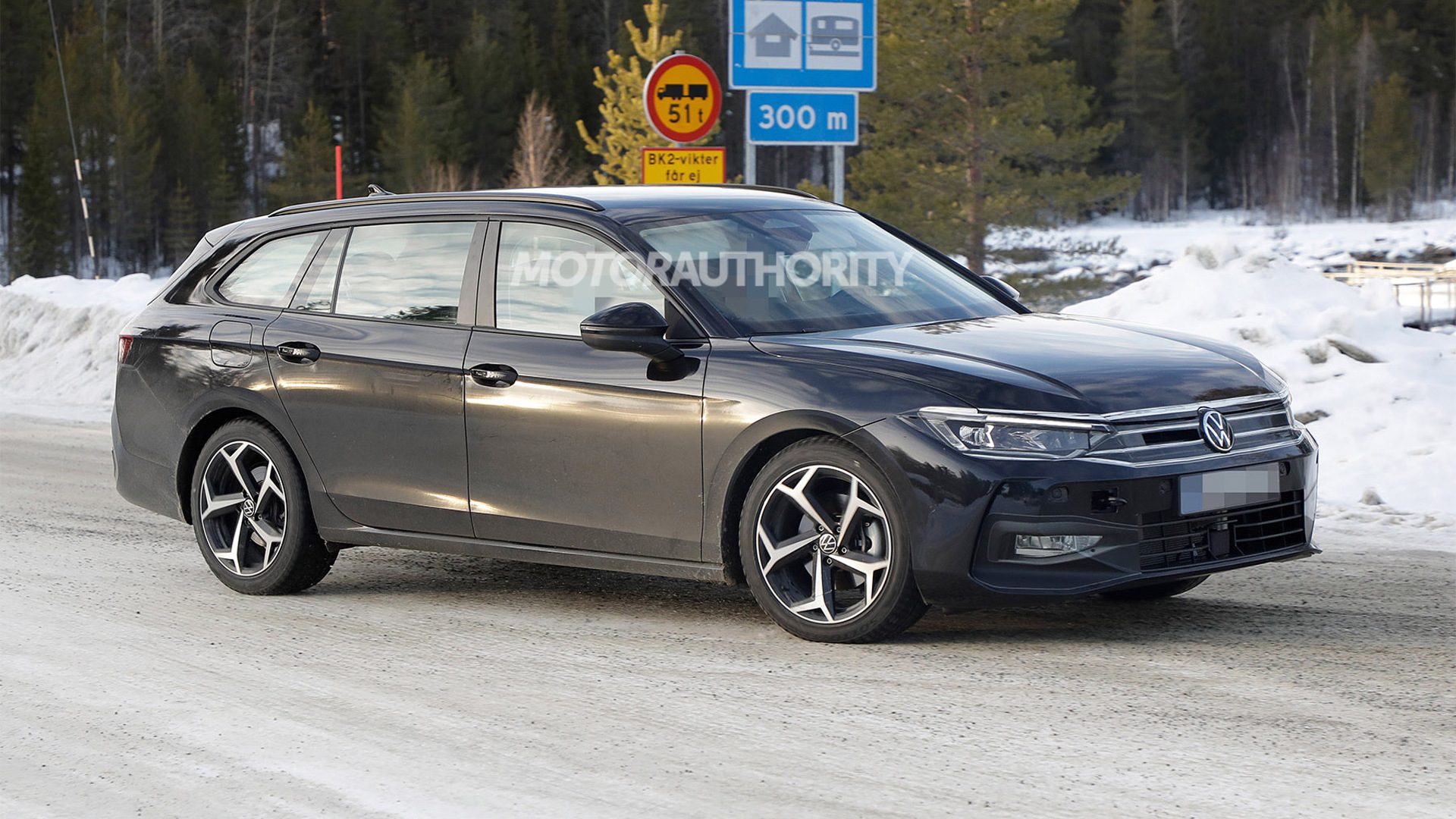 Volkswagen has been spotted testing a prototype for a redesigned Passat.

It's due out in 2023 and will be offered exclusively in wagon form, which VW refers to as a Variant.

Don't look for the new Passat to reach the U.S. It wouldn't reach these shores even if it had a sedan option. That's because the Passat sold in the U.S., which bows out after 2022, uses a separate, less-expensive platform to Passats sold in the rest of the world.

You might be wondering why no sedan will be offered for the Passat. While the body style is on the decline in most markets, apart from China, VW will soon have a Passat sedan alternative in the form a production version of its ID.Vizzion concept car from 2018, which is tipped to go by the name ID.6. It's currently doing the rounds under the Aero code-name.

The ID.6 is also due in 2023, and there's a good chance we see it in the U.S. An ID.6 wagon is also planned and with any luck we'll also see this model in local showrooms.

Production of the new Passat will take place at VW Group's plant in Bratislava, Slovakia.

The powertrain lineup should consist of a series of inline-4s, including some in plug-in hybrid configuration. A redesigned Passat Alltrack soft-roader should also be coming.