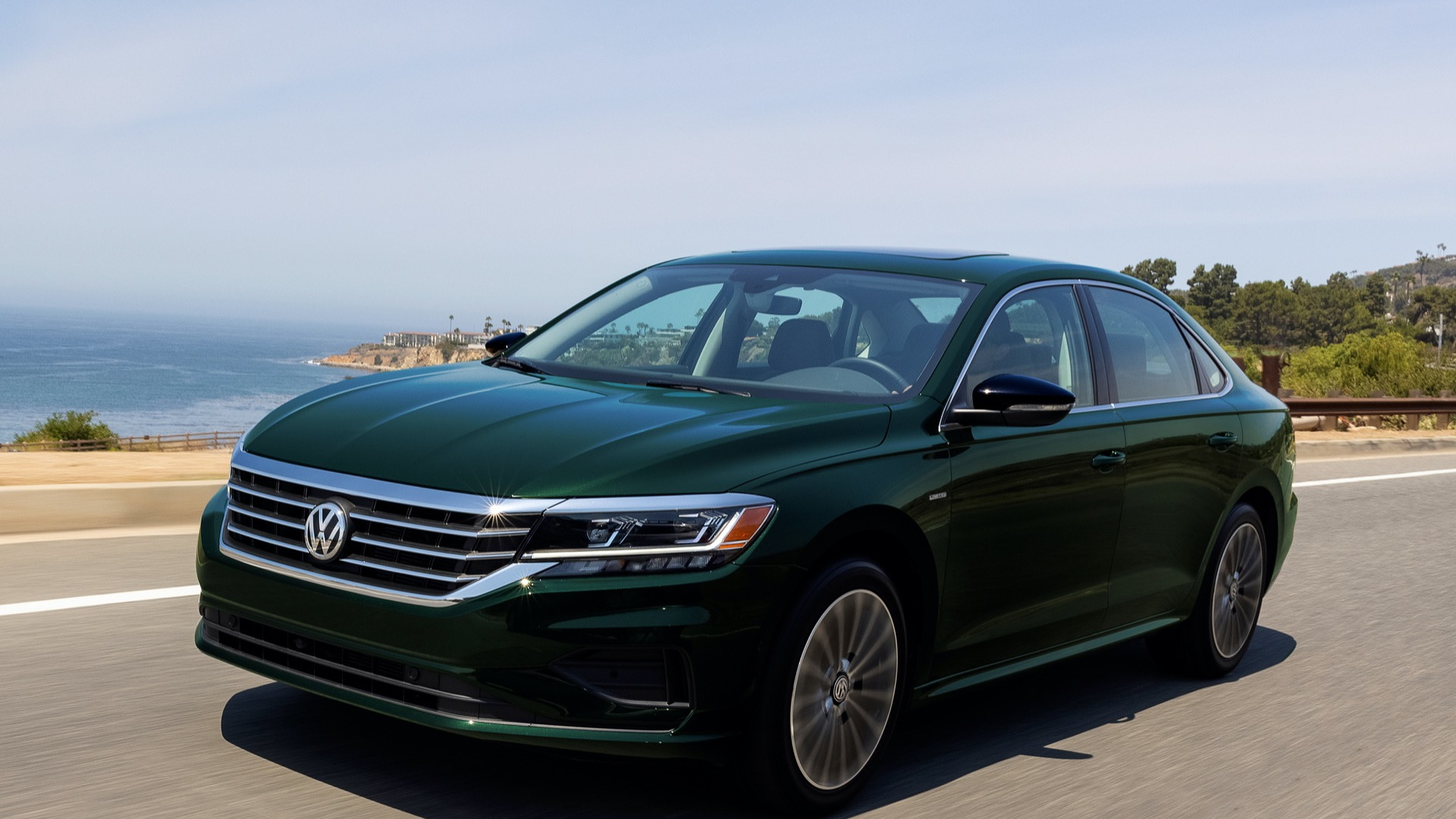 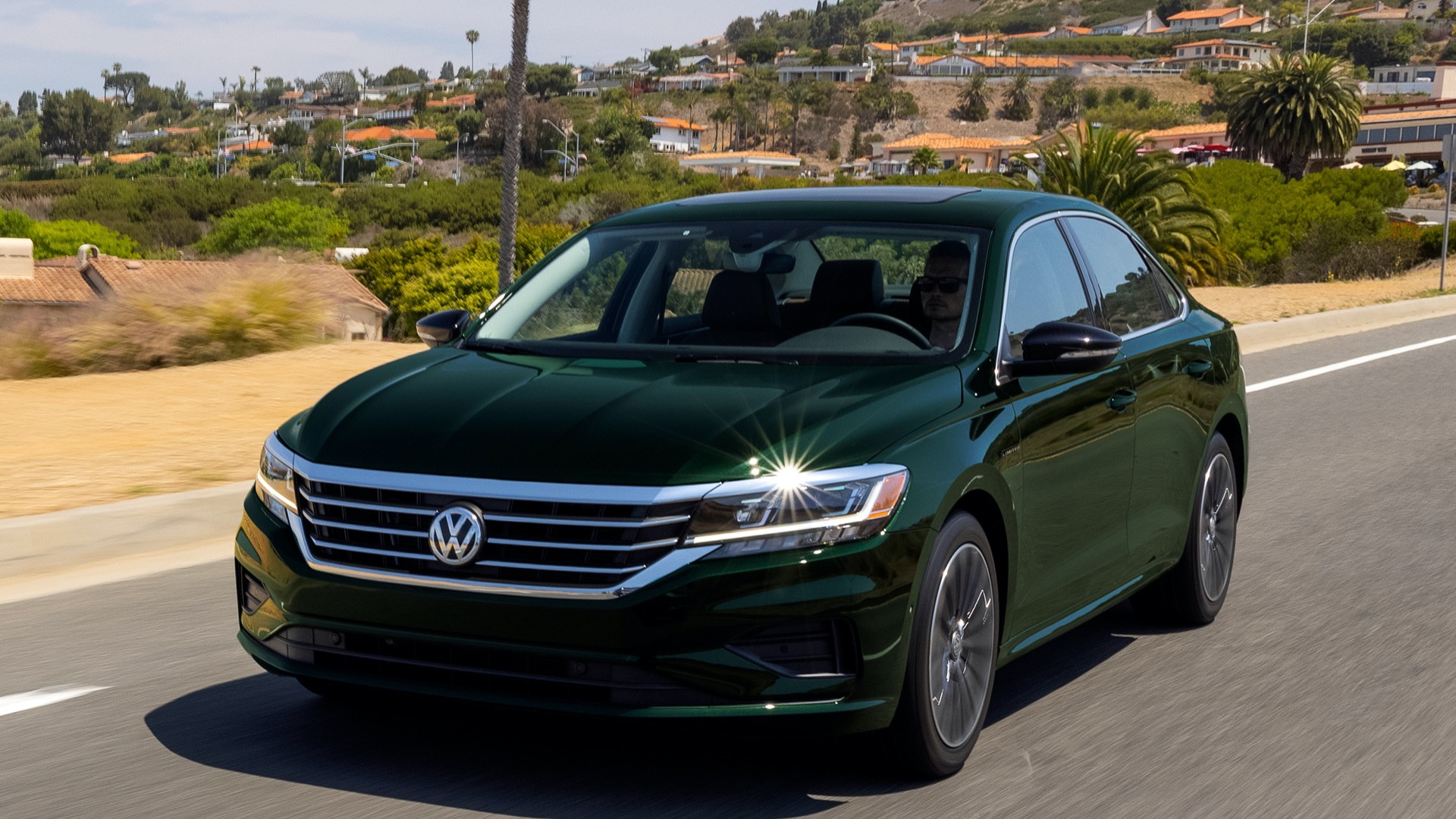 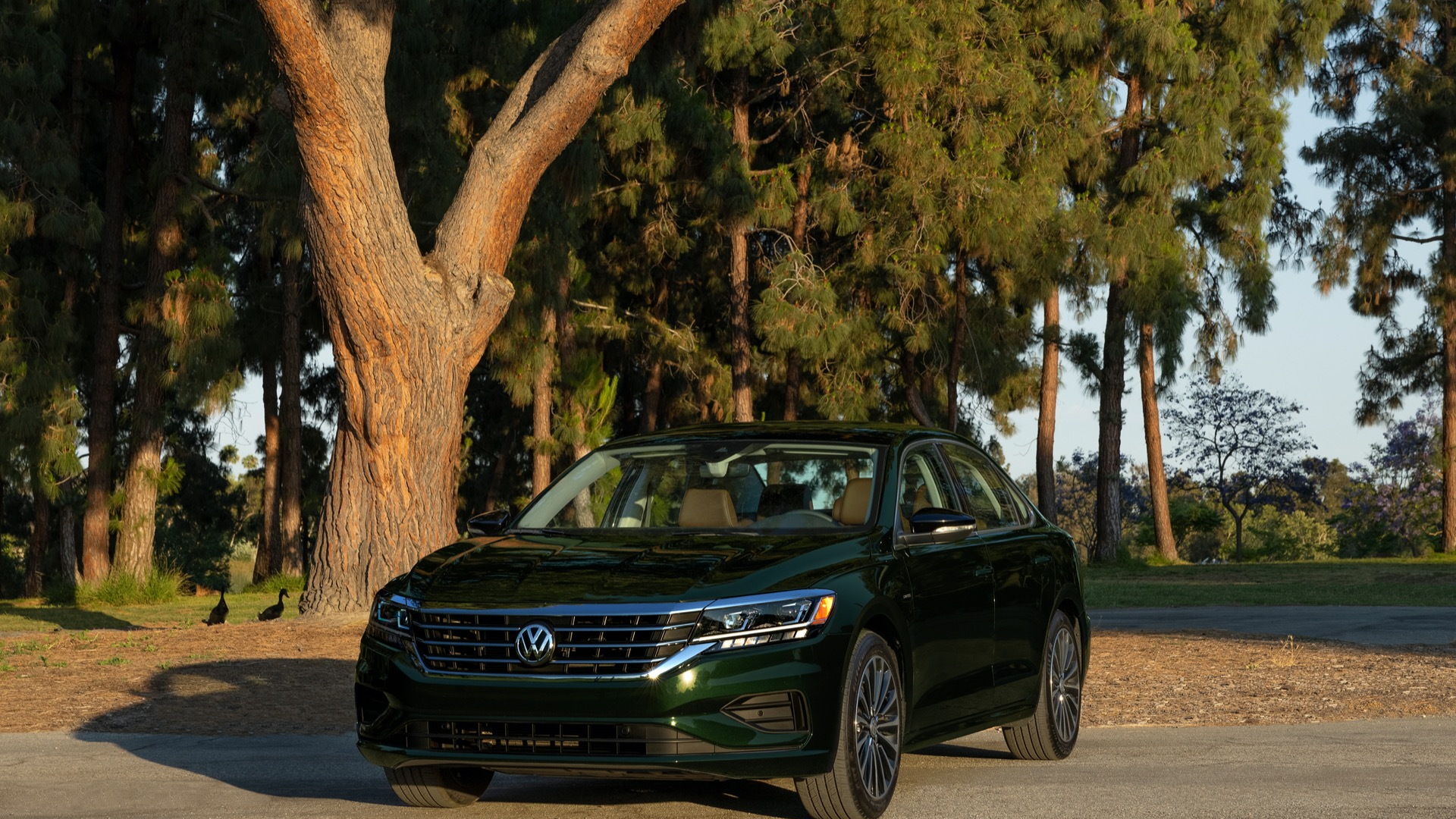 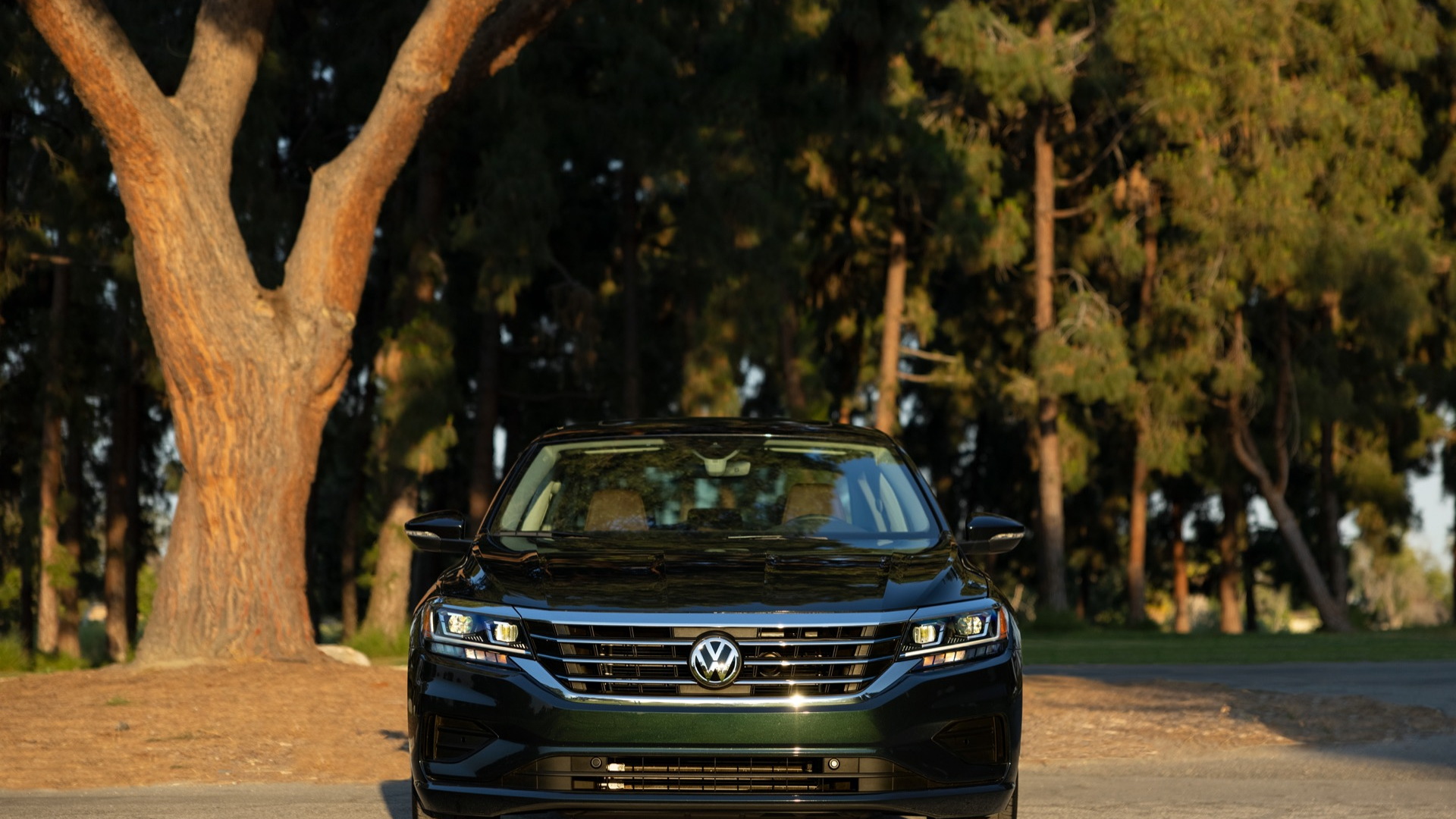 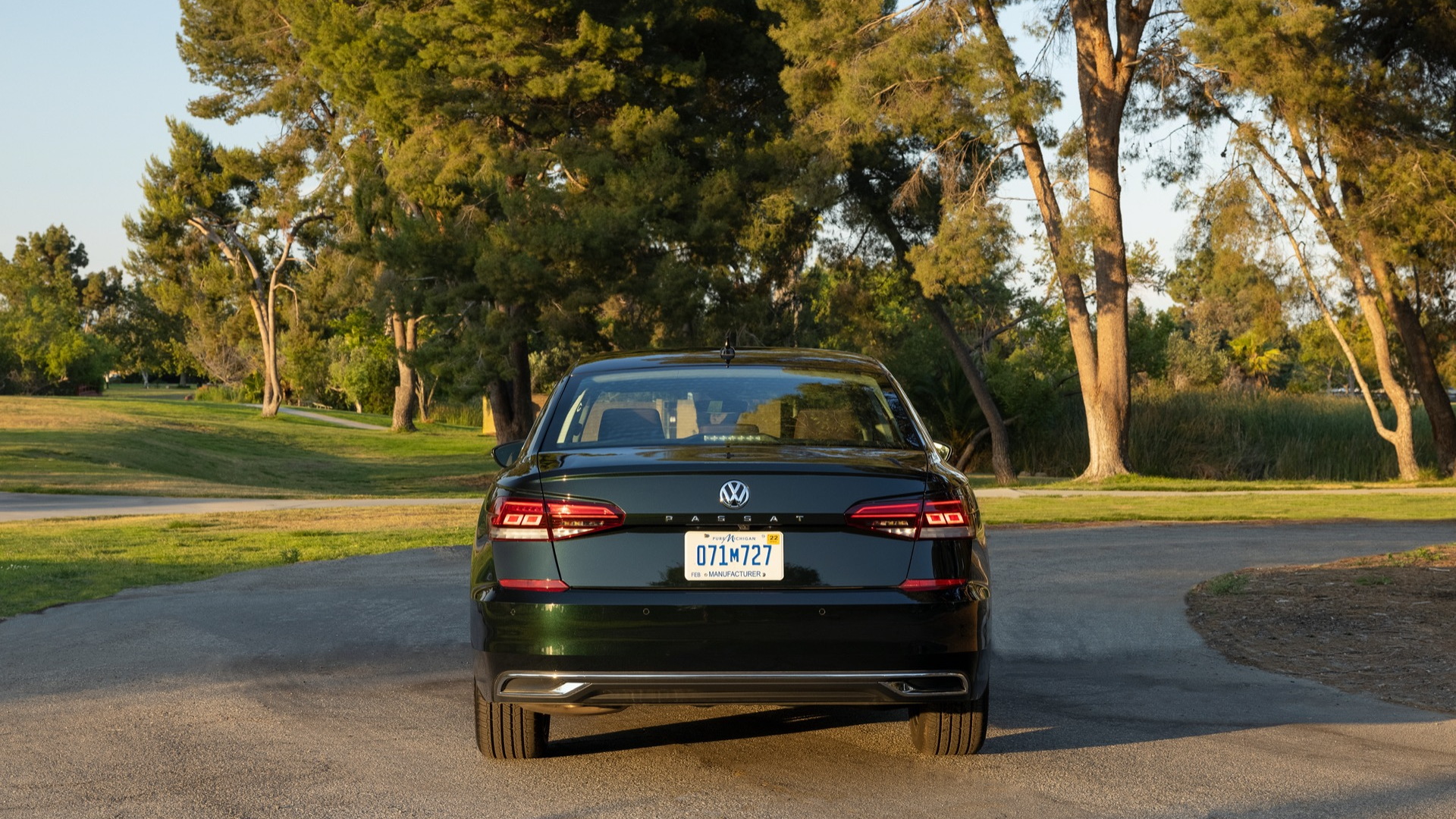 The Volkswagen Passat mid-size sedan will exit the U.S. after the 2022 model year, VW confirmed Monday via press release. The end of production will be marked by a Limited Edition model.

The Passat has been a fixture in VW's U.S. lineup for almost 50 years. The first examples were imported from Europe in 1974 with Dasher badging, followed by a second-generation model sold as the Quantum in the U.S. The Passat name was finally brought to the U.S. in 1990 with the third-generation model.

Launched for the 2012 model year, the current-generation U.S.-market Passat was part of an ambitious plan to boost sales on these shores. Diverging from the Euro version, it was designed specifically for North America, and was the first model to be built at VW's Chattanooga, Tenn., factory. That factory will be used to build future electric vehicles, VW noted in its press release.

While the 2012 Passat debuted to mostly positive reviews, the seventh-generation Passat arrived as a market shift to crossovers gained momentum. The Passat was also one of the models affected by VW's diesel-emissions cheating scandal.

The Passat has hung on with few updates, making it quite long in the tooth. With newer mid-size sedans struggling to maintain market share against crossovers, and VW unwilling to invest in a redesign, it's not surprising that the Passat is going away.

As a sendoff, VW will build 1,973 Passat Limited Edition models, commemorating the year the original Passat launched in Germany. They get 18-inch wheels, power-folding mirrors with memory and black caps, LED headlights, and a trunk that opens with the wave of a foot. Interior features include leather sport seats with driver-seat memory, navigation, and a Fender audio system.

Pricing for the 2022 Volkswagen Passat Limited Edition starts at $31,290 (including destination), while Aurora Red Metallic paint adds $395 to the price. VW's Chattanooga factory will continue producing the Atlas and Atlas Cross Sport crossovers, and is expected to start building the all-electric ID.4 later this year.