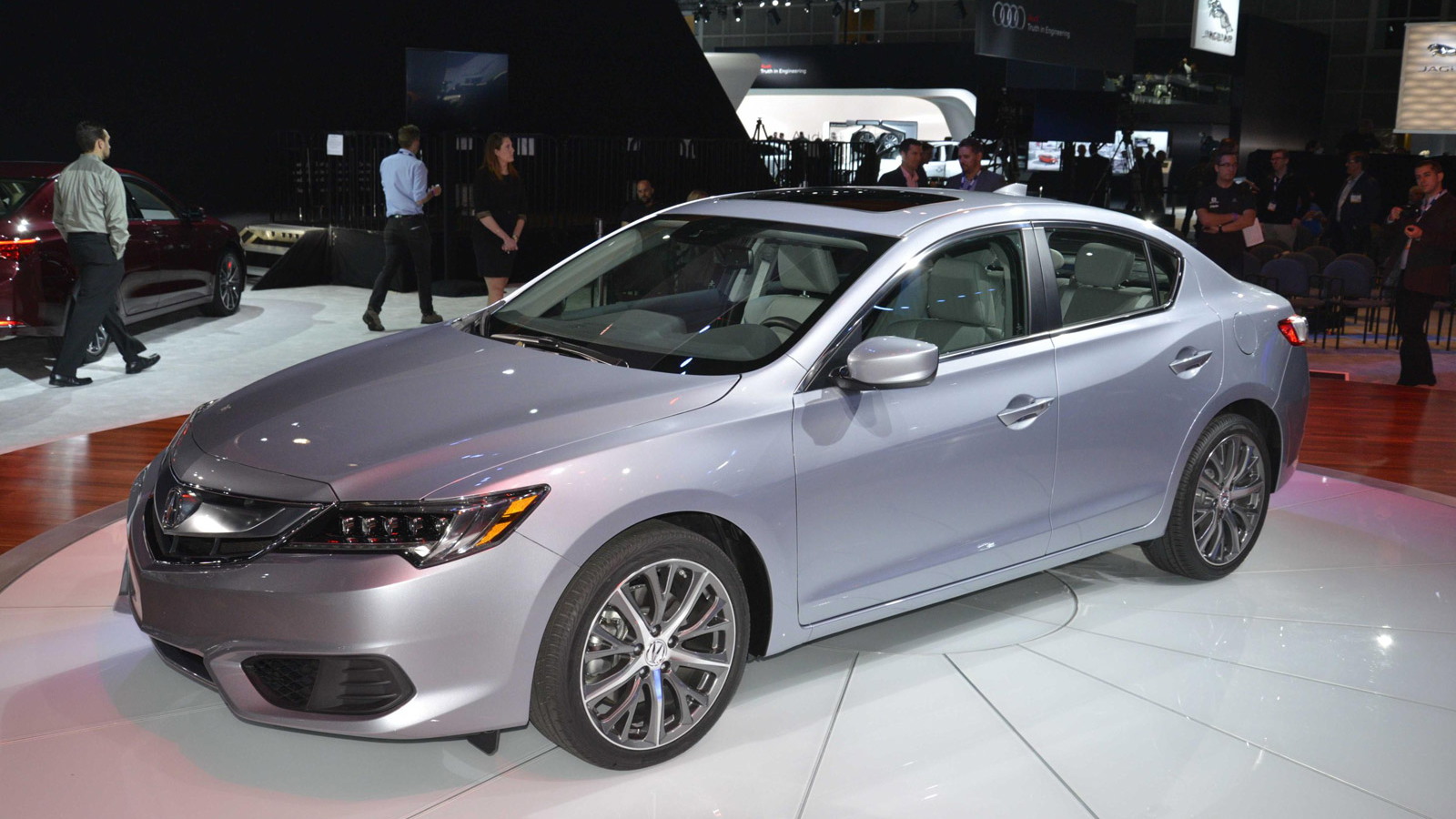 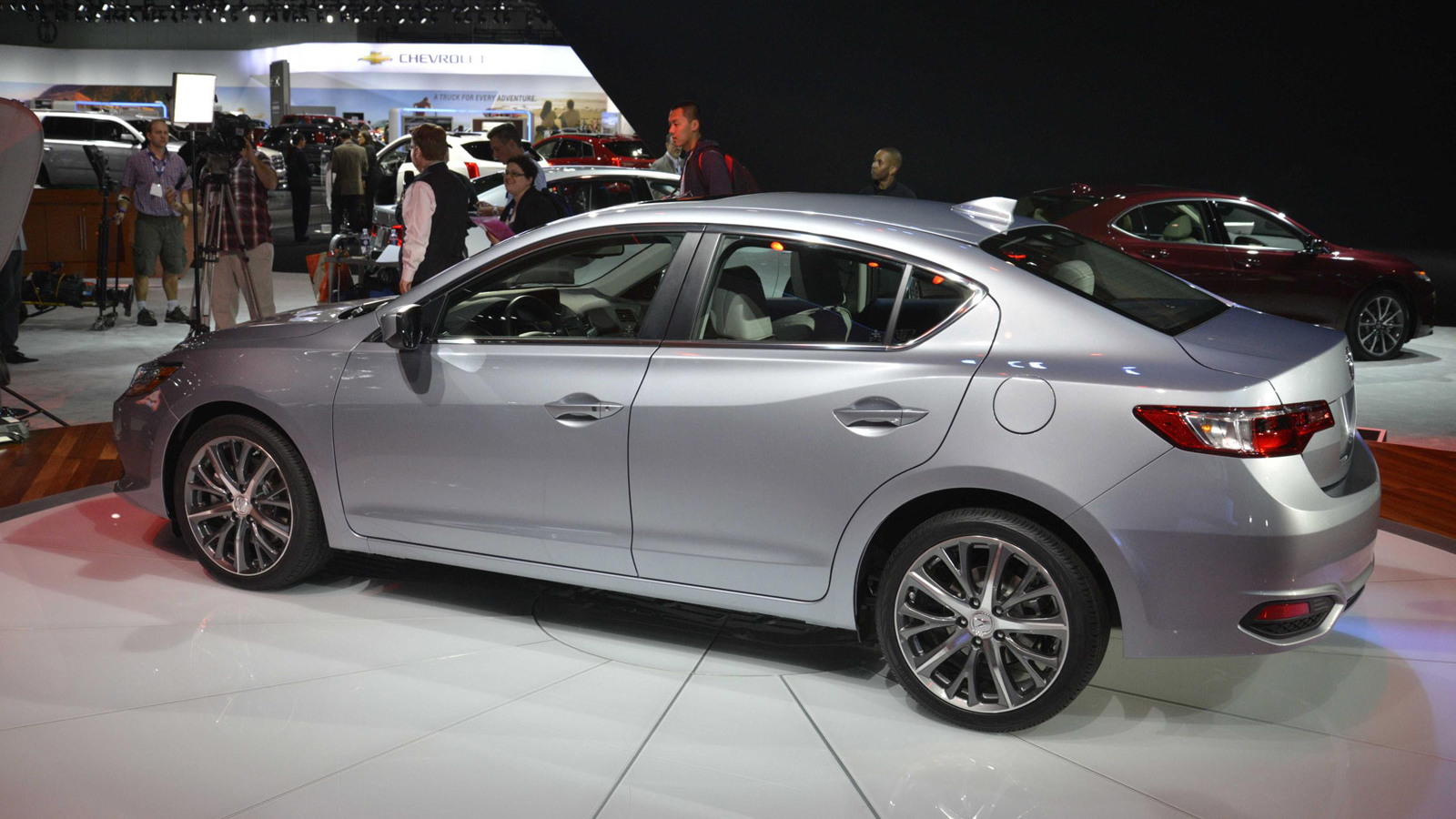 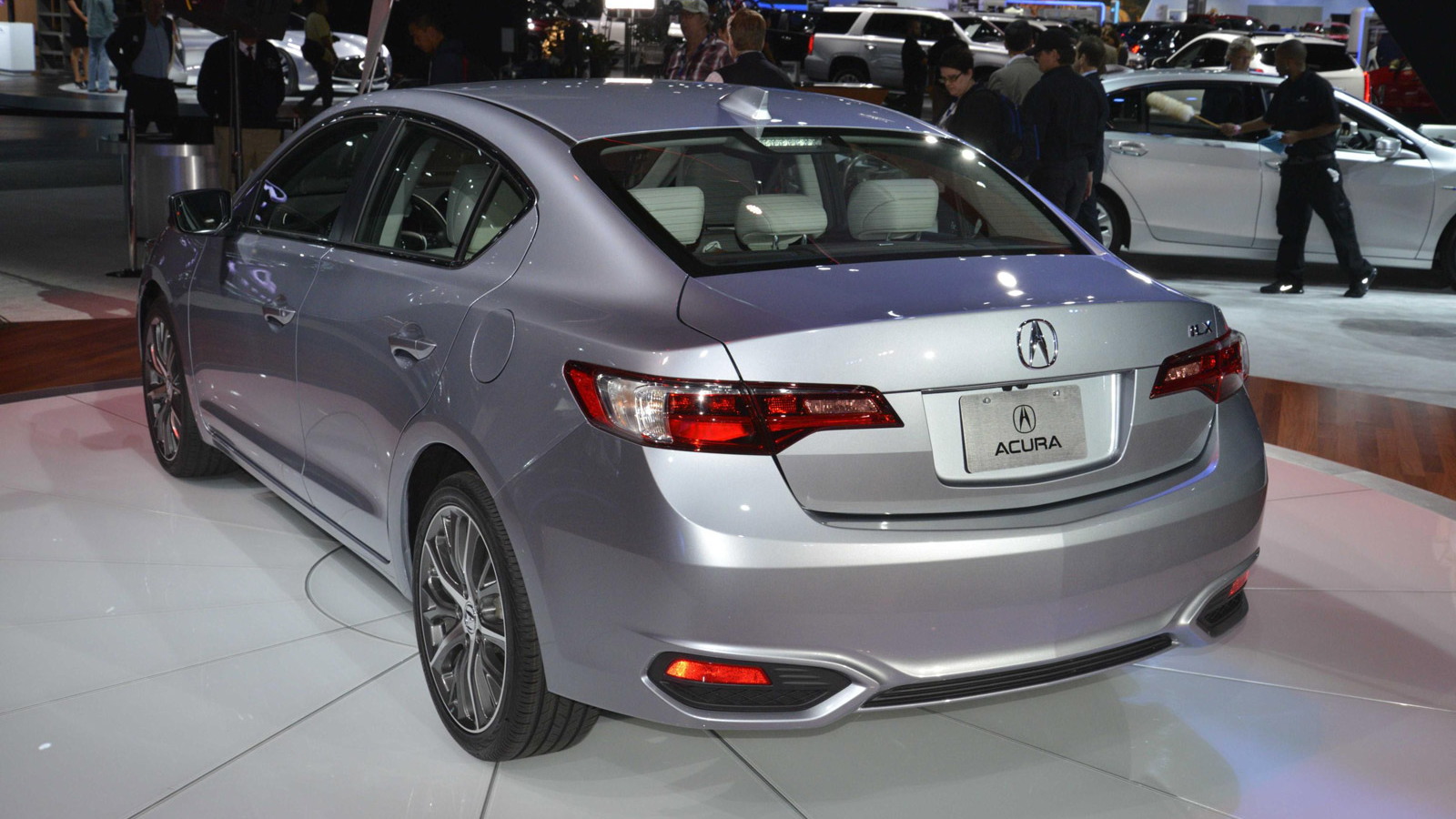 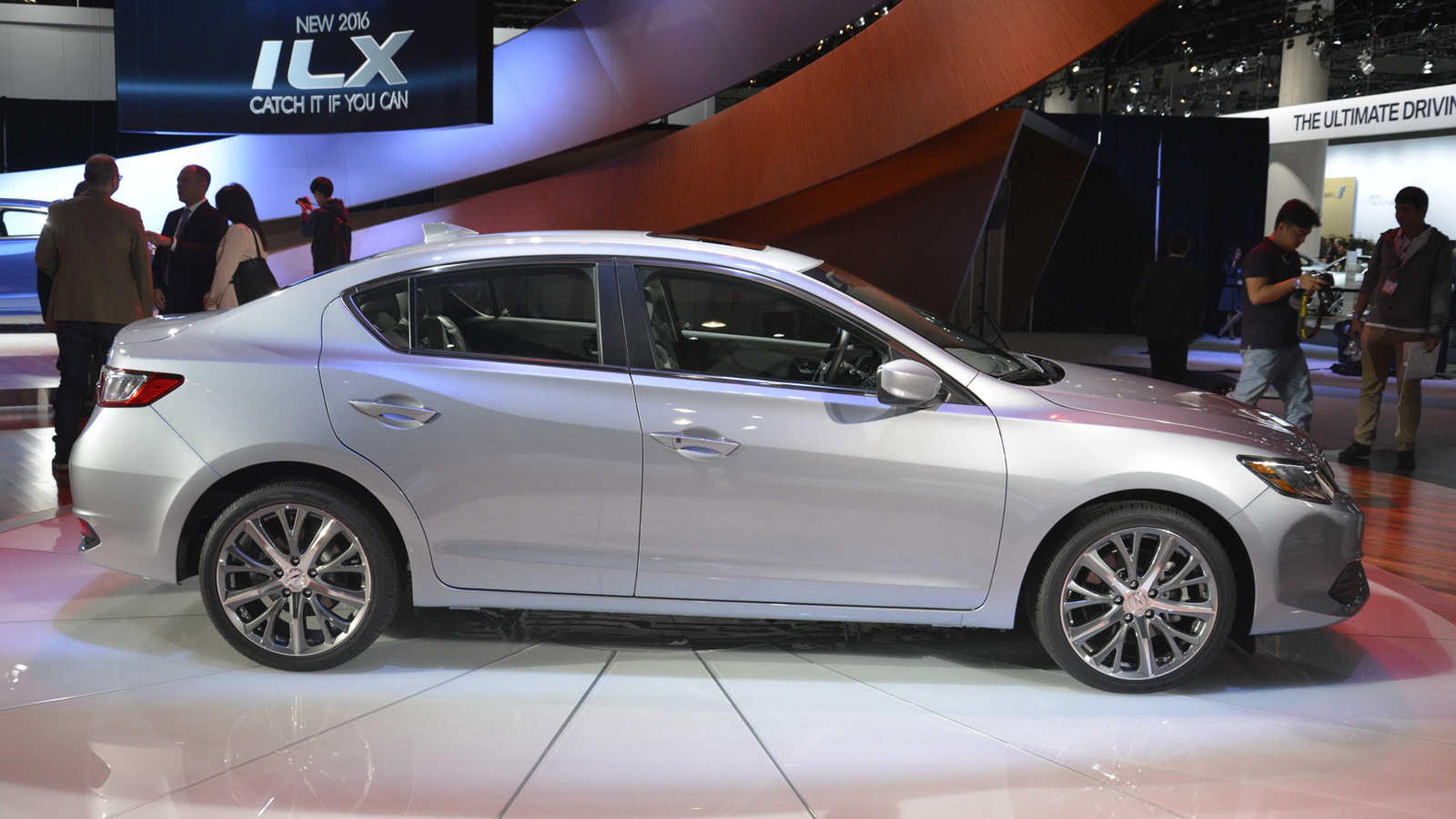 Acura had high hopes for its newest gateway vehicle, the ILX compact sedan, which was originally introduced at the 2012 Detroit Auto Show. The idea behind its creation seemed logical enough: by basing an Acura model on the Honda Civic, the automaker could lower the price of entry and attract a younger, hipper audience to the brand.

What the automaker didn’t count on was the likes of Mercedes-Benz and Audi entering the segment with compact sedans of their own, priced just a couple of grand higher than the ILX. Acura attempted to tempt buyers with a few sweeteners for 2014 but now a much more substantial update is coming.

Revealed this week at the 2014 Los Angeles Auto Show is the updated ILX, which goes on sale early next year as a 2016 model. It brings to the table some new styling, a new powertrain, a more premium interior and a sporty new trim dubbed A-Spec.

The biggest change is the introduction of a new 2.4-liter four-cylinder engine fitted as standard across the range. The engine delivers a peak 201 horsepower and 180 pound-feet of torque, which is up 51 hp and 40 lb-ft on the previous model’s 2.0-liter engine.

Also new is the standard transmission, an eight-speed dual-clutch unit with a torque converter to help make gear changes as smooth as those of a regular automatic. The paddle-shifted unit is the most advanced transmission in the segment, delivering incredibly quick, crisp and intuitive gear changes, including rev-matching down shifts.

Visually setting the car apart from the previous model are the jewel-like, LED headlights, which are fitted as standard. The bumpers are also new and the tail lights tweaked. Acura also offers larger wheel and tire combinations than before (the standard wheels are a 17-inch set).

In addition, the 2016 ILX expands the number of trim choices to six from the previous three, including the aforementioned A-Spec trim. Acura has also announced a new suite of safety technologies dubbed AcuraWatch. This consists of a number of electronic driver aids such as adaptive cruise control, lane keep and road departure assist, and active braking with pedestrian detection.

Inside, there are new trim elements as well as special stitching. Multiple display screens are also available, and a number of modifications have made the cabin much quieter than before. These include increased body rigidity, more noise-insulating materials and thicker glass.