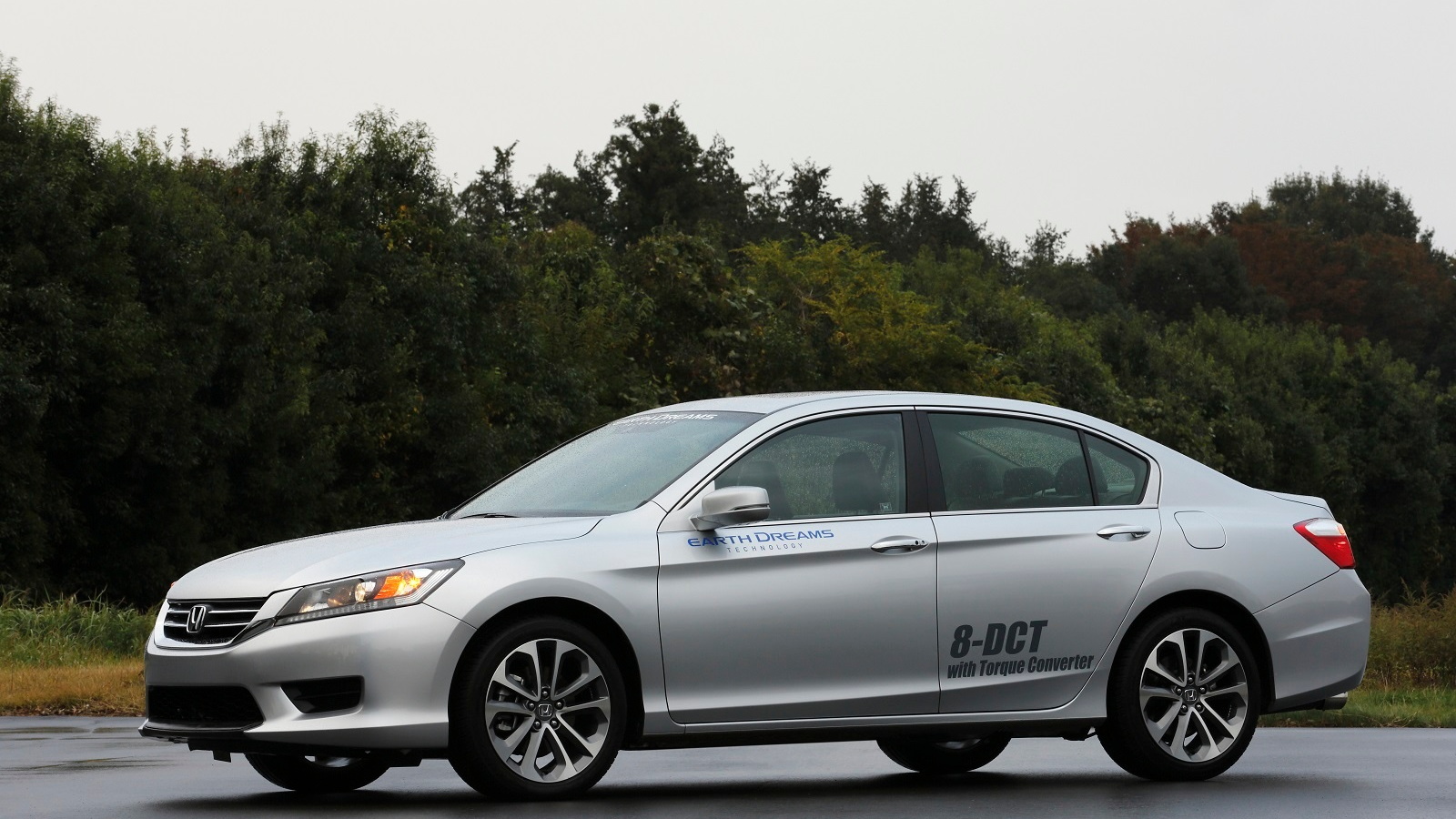 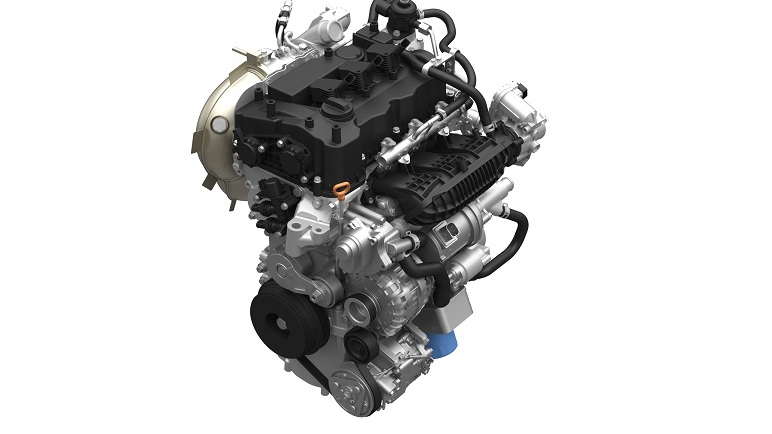 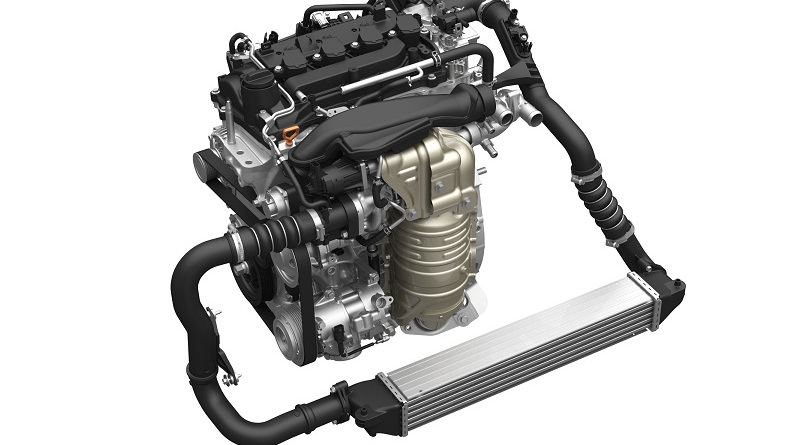 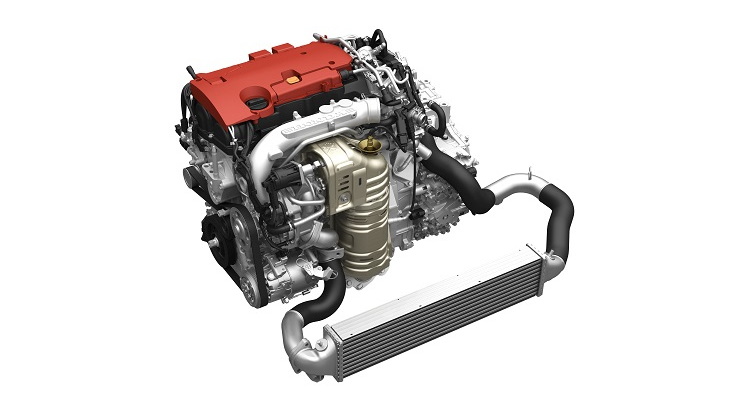 5
photos
Honda announced three new direct-injected and turbocharged engines, plus an eight-speed dual-clutch transmission with the interesting addition of a torque converter, during a two-day media event before the Tokyo Motor Show that opens Wednesday.

Each of the engines, along with the new transmission, were available for reporters to drive in prototype vehicles, interspersed with presentations on a variety of other technology initiatives.

Honda showed off its array of new technologies during a two-day media event that traveled from Honda's headquarters in Tokyo to the company's R&D center and Proving Ground at Tochigi.

Of the three engines, Honda engineers seemed most excited about the direct-injected 2.0-liter turbo four, which the company says will produce at least 280 horsepower.

That's the engine that will power the upcoming 2015 Honda Civic Type R, which the company hopes will set a new Nürburgring lap record for a front-wheel-drive production car.

There are also a pair of smaller engines: a 1.5-liter four and a 1.0-liter three, which combine Honda's longstanding VTEC variable valve technology with direct injection and turbocharging to produce higher power and torque than comparable naturally aspirated engines of the same size.

Honda says the two will produce "excellent fuel economy," which is really their primary purpose--to replace larger, heavier engines of the same output.

But given the variance between real-world gas mileage and the EPA testing results on Ford's growing line of EcoBoost engines, it may be wise to wait and see how they behave in customers' hands before taking Honda's fuel-efficiency claims at face value.

DCT with a plus

The company also announced an eight-speed dual-clutch transmission (DCT) for transverse installations, which it intends to use in larger and higher-performance models in the Acura range and the upper ends of the Honda lineup.

But Honda has added an interesting fillip to the increasingly common DCT technology: a torque converter like that in a conventional automatic to smooth takeoff and low-speed downshifts, the points at which regular DCTs become jerky as they must slip their clutches to mimic the behavior of an automatic.

A brief lap of the Honda high-speed circuit in a 2013 Accord sedan equipped with the new 8-speed DCT with torque converter showed it to perform about as claimed.

Under power, accelerating up to highway speeds (and beyond), the feel was that of a DCT: fast sequential shifts.

But during a slow rollout from stop, the torque converter absorbed any surging or irregularity in torque delivery to the wheels in a way that few conventional DCTs have so far.

The new components follow a somewhat quiet period on that front for Honda, which had announced few new technologies of late except for the launch of its new two-motor hybrid system, now on sale in the 2014 Honda Accord Hybrid.

As for the biannual auto show itself, it opens to the media on Wednesday.

See our Tokyo Motor Show index page for all the latest details on the cars, concepts, and technologies in and around the event.